One of the biggest trends right now is animation. It’s smaller than video, more engaging than still images, and the range of talent worldwide seems to grow daily.

Just a couple of years ago, web animation meant Flash, and when Flash lost credibility animation fell alongside it. That’s no longer the case, now when we talk about animation, more often than not we mean animated gifs. And finally, animation is making a comeback.

Flash animations were undoubtedly more powerful, but perversely, it’s the necessary simplicity of animated gifs that are driving their popularity. Low-fi, small in size and limited in length, animated gif designers are being forced to innovate by the restrictions of the medium.

One of my favorite styles are animations that grow from nothing, in a way that would be physically impossible, inspired perhaps by the opening credits of Game of Thrones. But that’s not all there is, traditional looped gifs, animated logos and abstract motion graphics are all en vogue.

Here we’ve collected some of the best examples to be found on Dribbble.

Which of these animations is your favorite? Do animated gifs offer a realistic alternative to static images? Let us know in the comments. 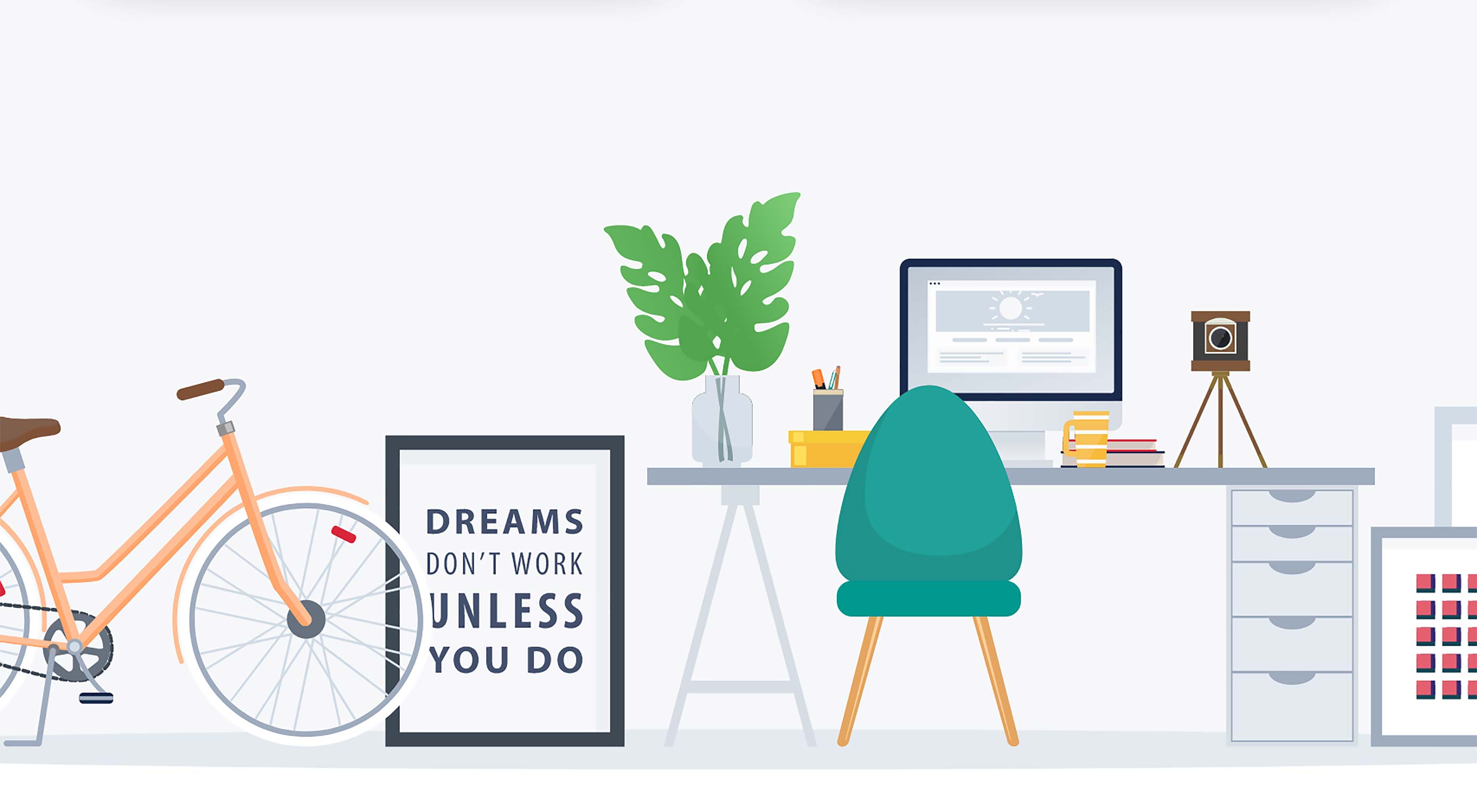 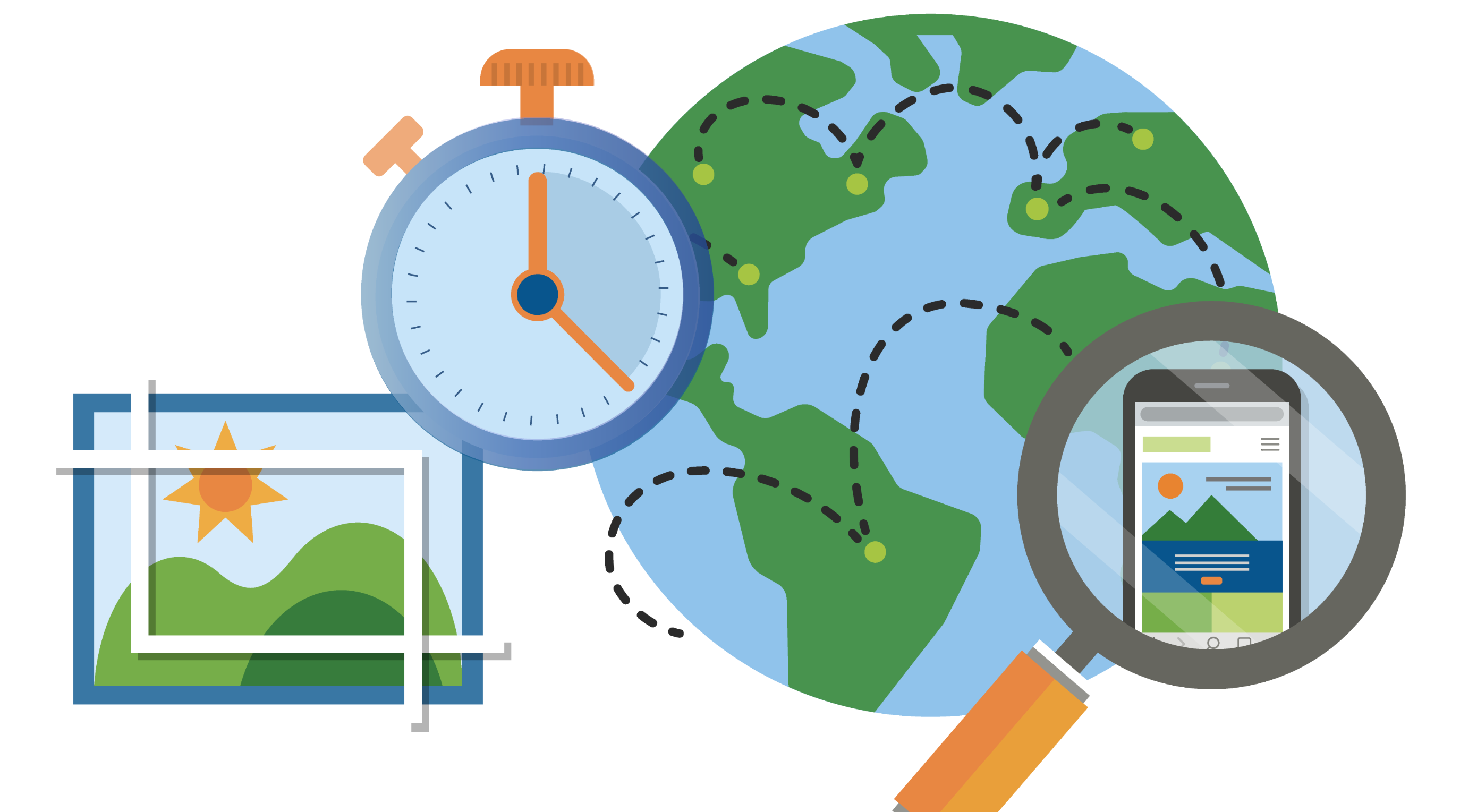 Is It Time to Start Using an Image CDN?