Originally created by Kyle Bragger, the site was acquired by Zurb at the beginning of this year and the company has wasted no time building on and improving Forrst’s unique social feedback systems.

Forrst is similar to sites like Dribbble, which allow designers to post ideas and ask for feedback. What makes it stand out is that, in addition to visual concepts, members can also post code. A less tangible, but probably more important difference is the site’s commitment to facilitating detailed feedback and fostering an active community of web design and development peers.

Zurb has been transparent about their ideas for Forrst, posting plans for site updates and new features on their blog. About a month ago, they began a private release to iron out final details before making the changes public.

To make good on their promise to “turn Forrst into a place of active learning so that Forrsters can get actionable and contextual feedback,” the team has introduced:

Annotations allow members to give detailed contextual feedback by highlighting areas of a post and adding sticky-like notes. For now, annotations can only be added from a desktop browser, but you will be able to read them from your mobile device.

The focus of the site design changes has been improving readability and discovery of posts. If you’re a longtime Forrst member, you’ll see the difference as soon as you land.

The mobile-first functionality is off to a good start, relying on Zurb’s existing Foundation 4 framework. At the moment, this means members can browse posts and leave feedback from just about anywhere.

More features are in the pipeline, including increased functionality for annotations, a re-think of the Forrst Leaderboard and a significant update to perks for Pro supporters.

If you are new to Forrst, you can sign up as a Scout. You become a full-fledged member once a Forrster has voted you in.

Do you use Forrst? Is Zurb acquiring Forrst a positive move for the community? Let us know in the comments. 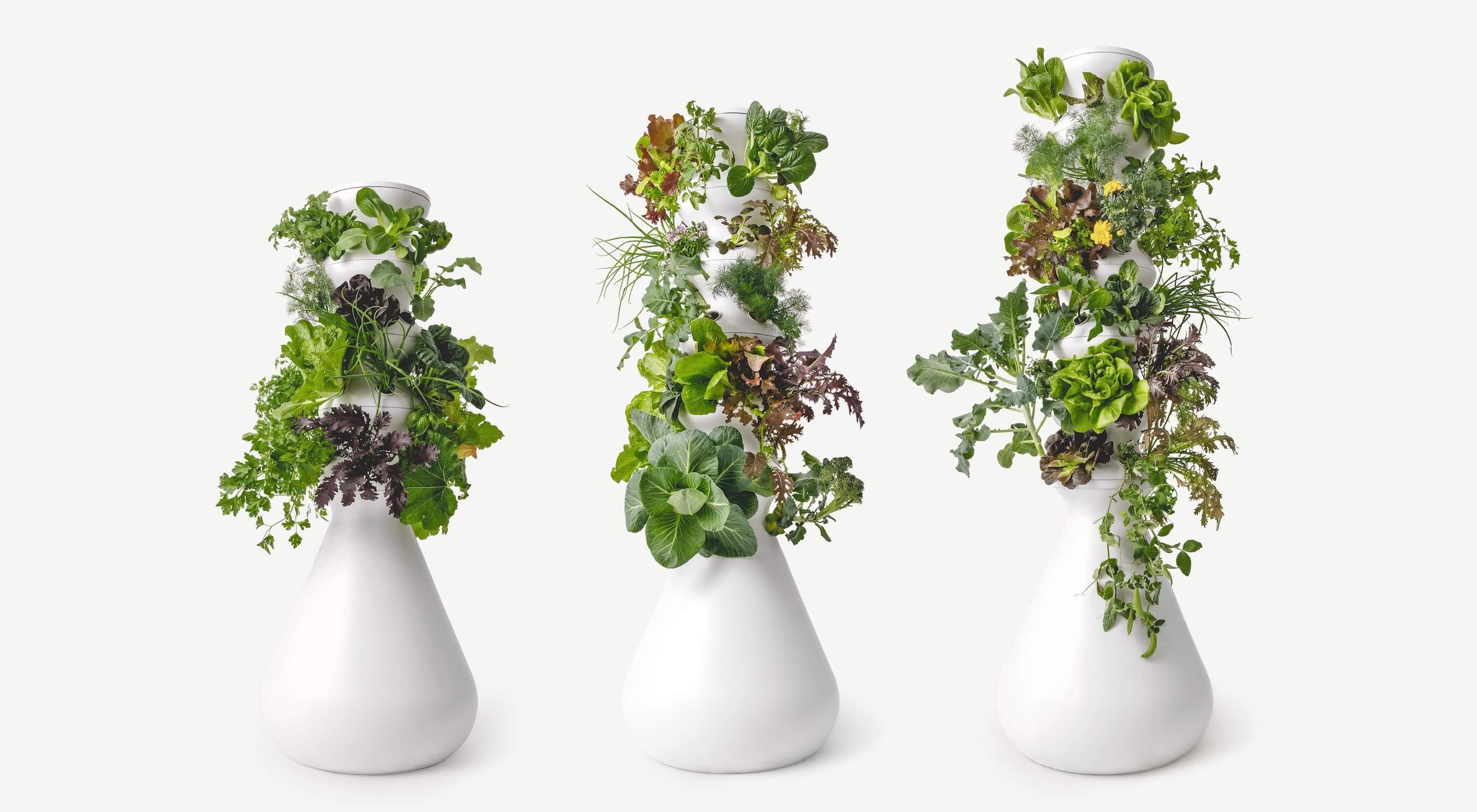