On the celebrated heels of its new logo and custom typeface, the Olympic brand team has just completed the most exhaustive collection of Olympic pictograms ever created in the history the event.

Taking their cue from the typeface designed for the Rio 2016 Olympics by London-based studio, Dalton Maag, the team worked for 16 months to produce a total of 64 pictograms, 41 for Olympic sports and 23 for Paralympic sports. A solid five months of that period was dedicated to validation of the pictograms by the 42 International Federations. 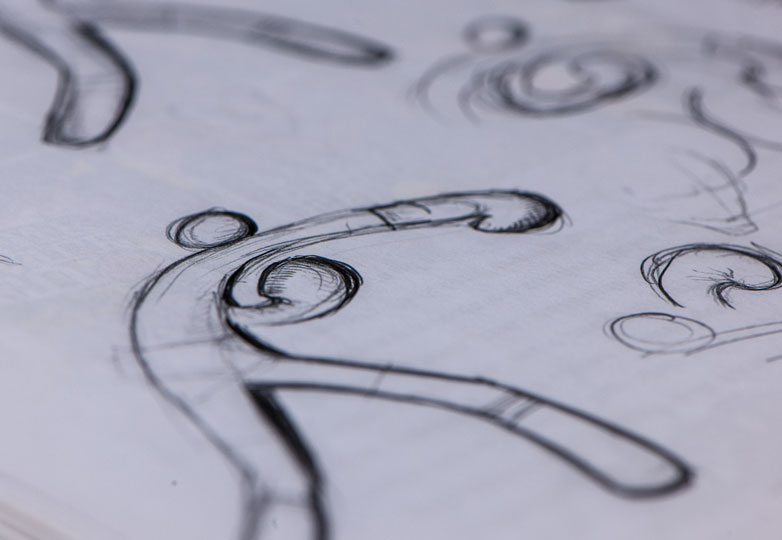 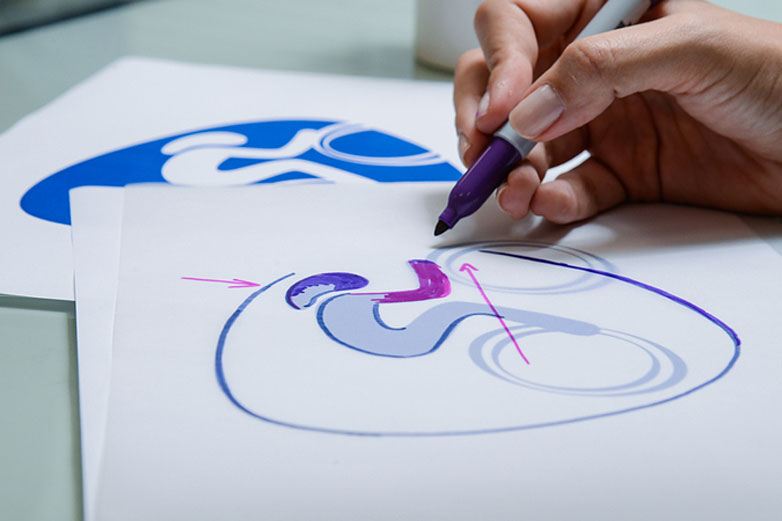 Rio 2016 asserts that this is probably one of the world’s most complex design projects. It certainly could be the most well staffed: in addition to the designers brought in to create the games’ main graphic elements, a group of 28 other Rio 2016 staff were directly involved in the development of the pictograms.

Creating an individual pictogram for each of the Olympic and Paralympic sports is a first, says Rio 2016 President, Carlos Nuzman, and added, “This is one of our unique contributions to the history of the Games. I congratulate the creative team for their dedication and hard work together with diverse groups who contributed to this launch.” 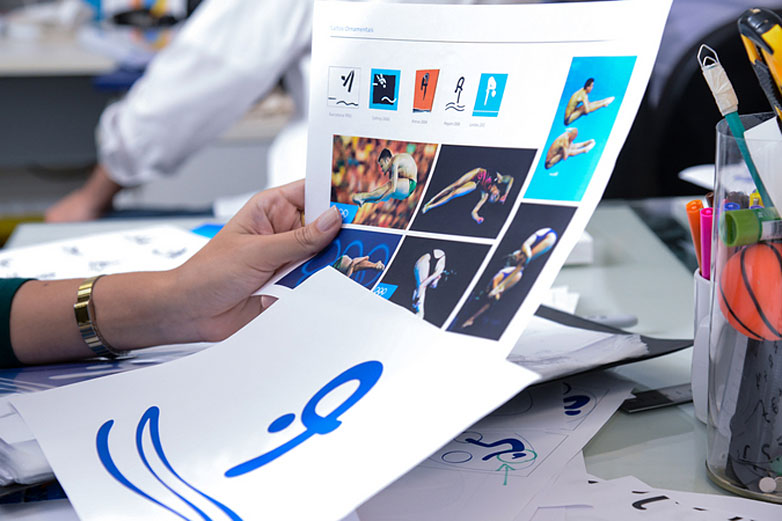 What we see here are the designs that were considered the best of the team’s proposed ideas.

Rio 2016’s Brand Director, Beth Lula, talked about how flexible these icons will need to be. “From now until 2016, the pictograms will serve as a communication platform for the promotion of the sports, for partner activations, and will be present in all the games’ visual identity.” Expect to see them on everything from Olympics web pages and shop stands to signposts and t-shirts. 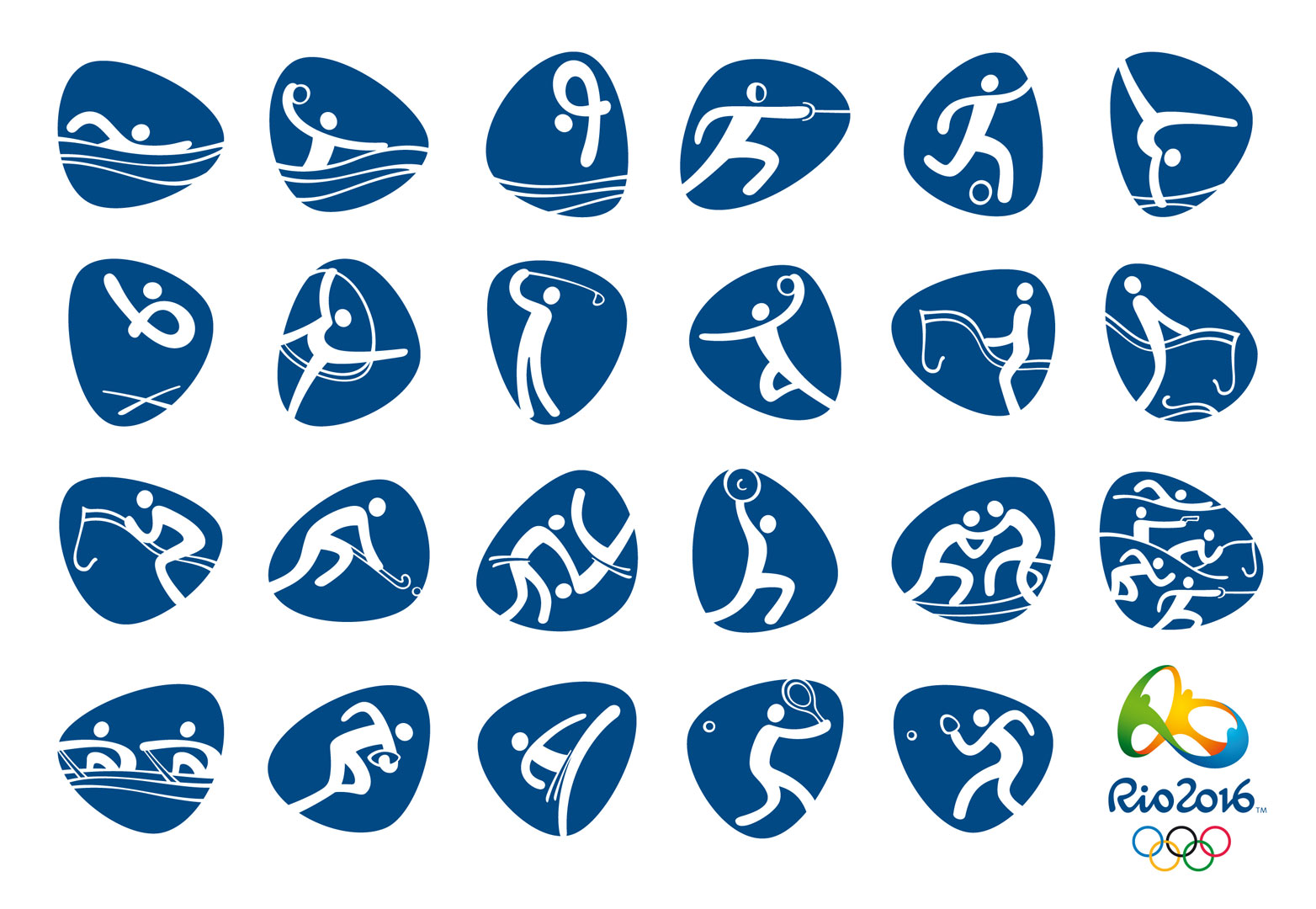 What do you think of Rio 2016’s new sports icons? How consistent are groups of designers compared to individuals? Let us know your thoughts in the comments. 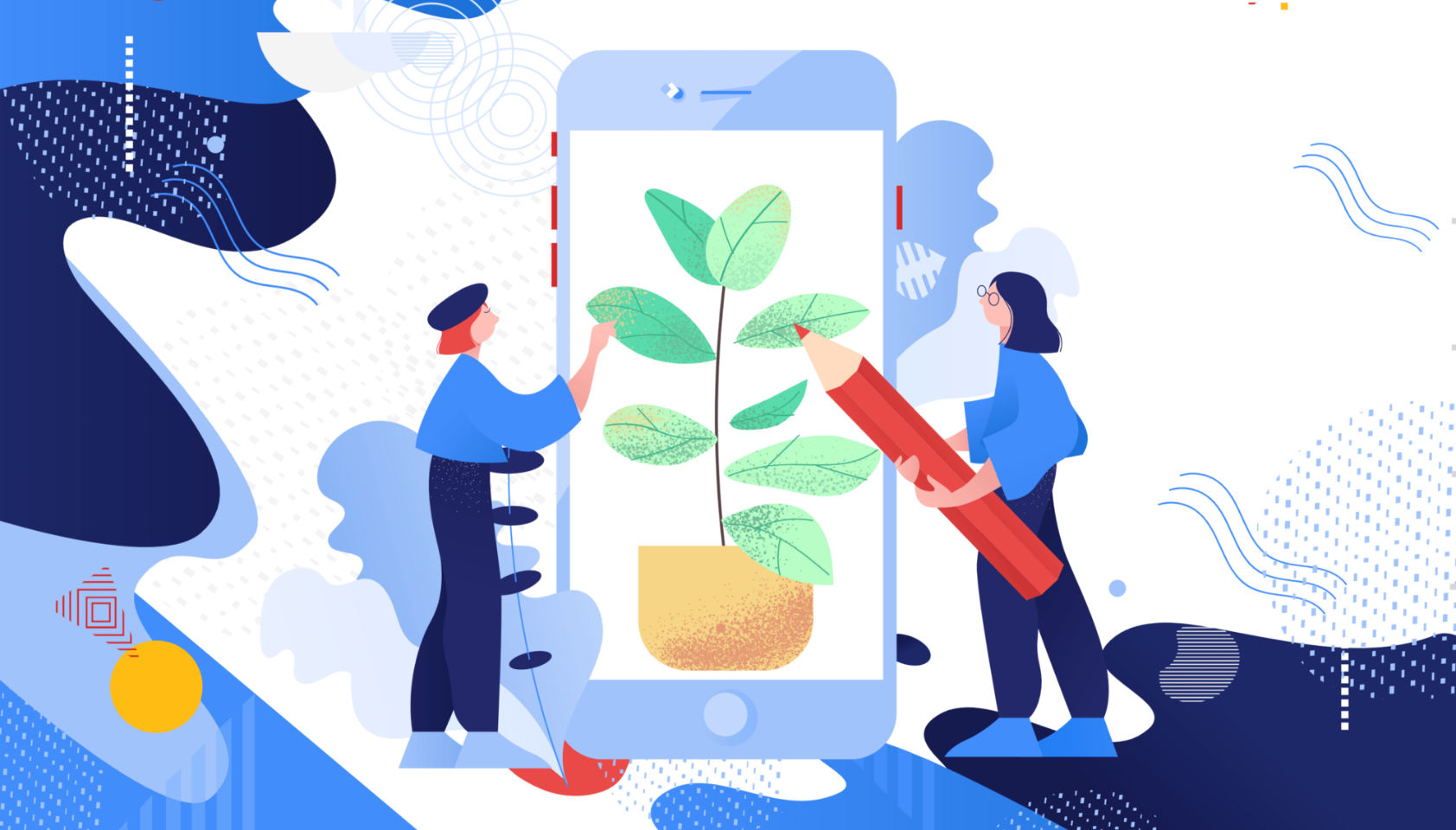 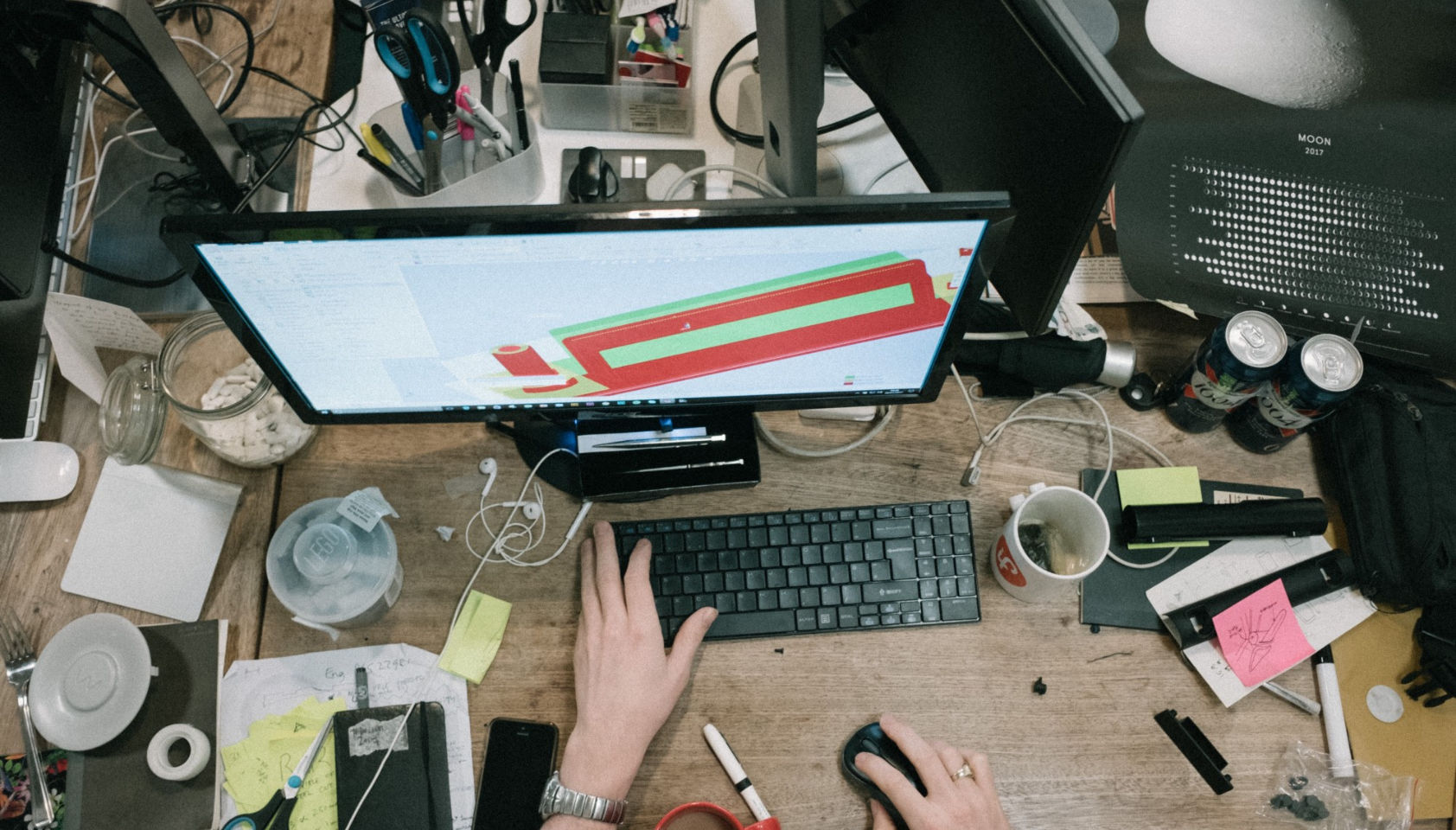