Flat design has taken the design world by storm in the few years it’s been around, but no design movement ever stays 100% pure to its roots and ideals. That’s exactly what’s happening with flat design: It’s gradually seen subtle-though-meaningful changes to its original iteration.

These changes were enough to make watchers and experts dub the new iteration as Flat Design 2.0. 2.0 is very interesting because it strikes the fine balance between just enough changes to alter the user experience and staying true to its original principles.

The evolution of Flat into 2.0 was inevitable, though: As designers got more comfortable with Flat, they could see that, for all of its popularity, some issues weren’t being properly addressed. And now we have 2.0 to address some of these shortcomings.

Look at flat design as a sort of rebellion against the then-popular design style of skeuomorphism. It relied on 3D effects to copy the real-life properties of 3D objects as a way to use familiarity to help the user experience. For instance, in initial iterations of Amazon’s Kindle Fire, there was a 3D bookshelf in the background to reinforce the purpose of the tablet for reading. 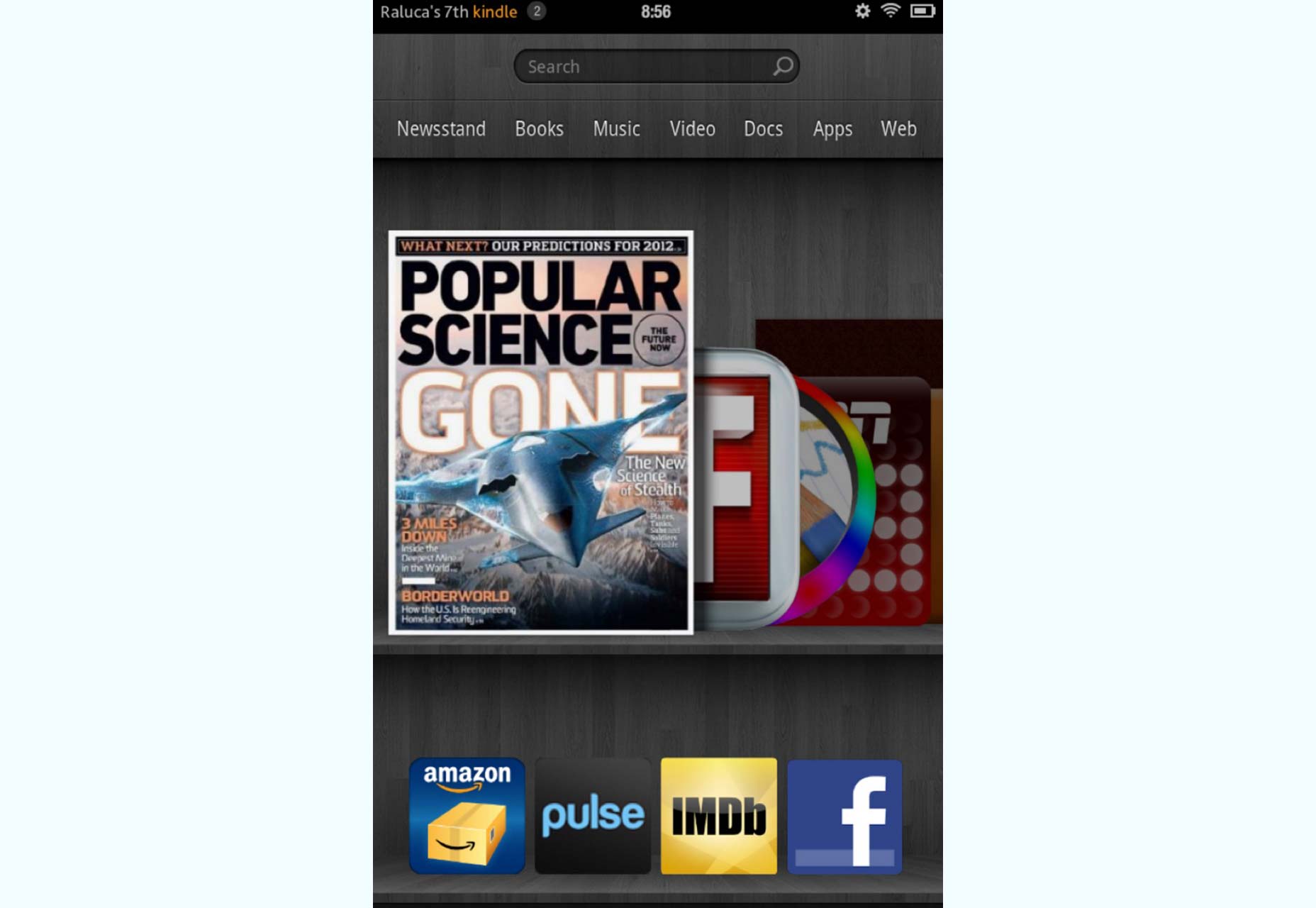 When Apple, a huge proponent of skeuomorphic design, decided, in 2012, to abandon skeuomorphism, that heralded a full swing to flat, which has remained very popular for the last few years. Its emphasis on minimalism has also helped to propel it to its current ubiquity.

Flat is characterized by its absence of:

In spite of flat’s success, some designers started noticing legitimate flaws that weren’t being addressed in the design community. While flat gained a lot of steam due to its welcome minimalism, it went a bit too far in the austere direction. The characteristics of some 3D effects turned out to be excessive and adversely impacted the user experience.

Thus, it was inevitable that another change would occur. That’s where we are today with the dawn of flat design 2.0.

All of flat’s usability problems can be summed up in the following statement: Flat typically trades in a user’s needs for hip aesthetics.

In other words, designers designing for an interface to be “flat” will put a greater emphasis on keeping things minimal, non-3D, and vibrant/bold instead of putting the user experience first. That’s usually where all bad things in the design world start, and that’s why flat has evolved to 2.0.

Here are the common usability problems with flat:

Perhaps the most notorious example in recent memory of all of flat’s usability problems was Microsoft’s release of Windows 8, with its so-called Metro UI. That design was the epitome of flat because everything was flat to the extreme. 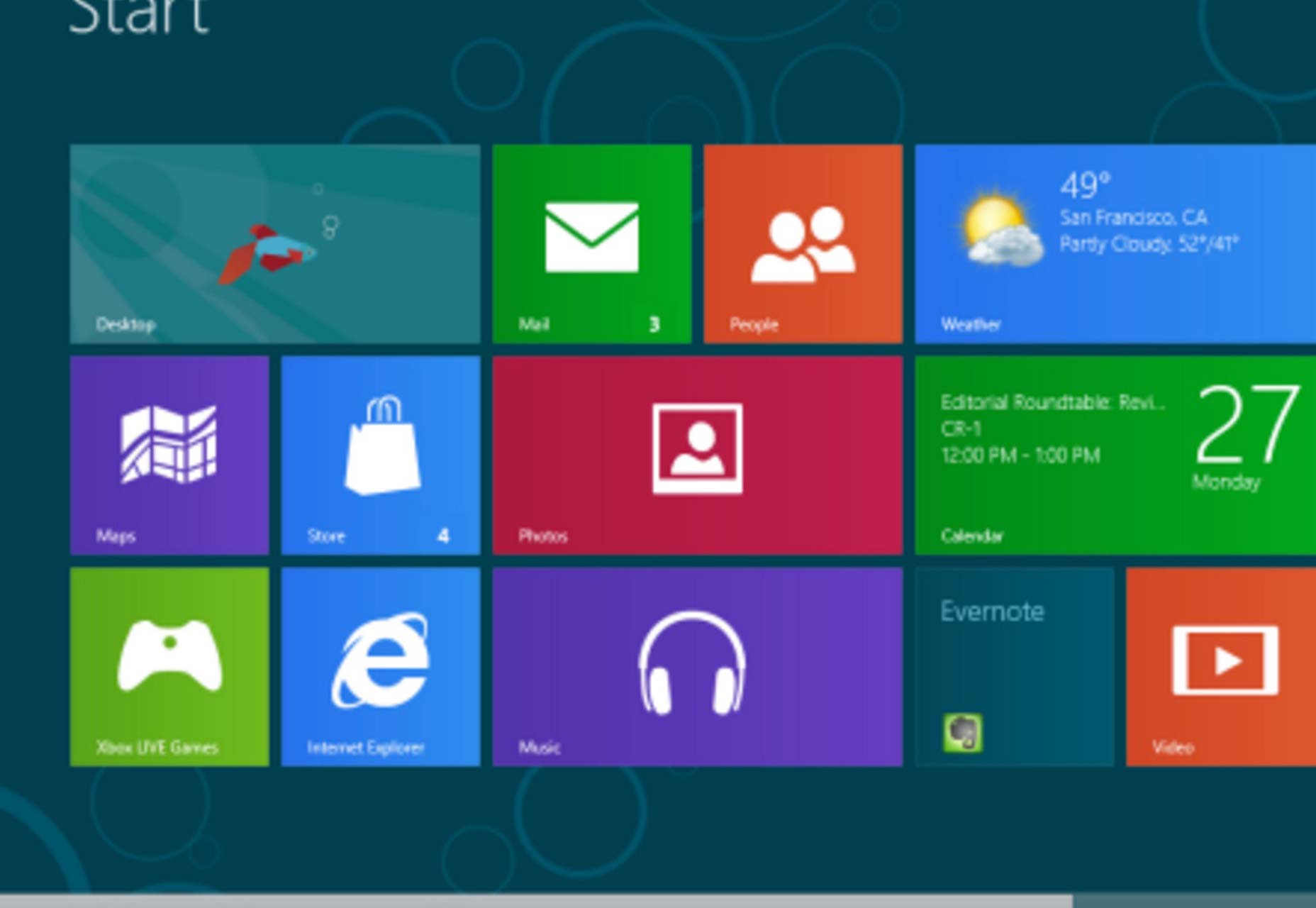 The user experience was so bad because a completely flat design means that users aren’t being given the necessary clues to tell them what can be clicked and what can’t be on an interface. As a result, users are naturally forced to spend extra time figuring this out by experimentation or, worse still, perform actions out of error that they didn’t want in the first place!

As you can see, the Windows 8 screen is so flat that it’s impossible for people to tell what to click and what not to click. Even if users are already familiar with basic site navigation, that doesn’t mean that it’s a good idea to remove all signifiers (clues that tell users that they can interact with page elements) and hints of affordances (indications of how users can interact with page elements).

2.0 is a subtle change or improvement over flat, so it may take more concentration to spot true 2.0 in websites and interfaces. That’s why we’re going to walk you through some current, big examples of 2.0 that are already in full operation.

Dropbox’s guide may at first look really flat, but if you look more closely, you’ll see 3D suggestions that clearly communicate to users that some elements are raised over others. This is primarily evident in images of the boy’s head (on the left side) and the screwdrivers (on the right side). Both images have strong, though subtle, black borders, which communicate depth and the impression that they’re sitting on top of the background instead of blending in with it. 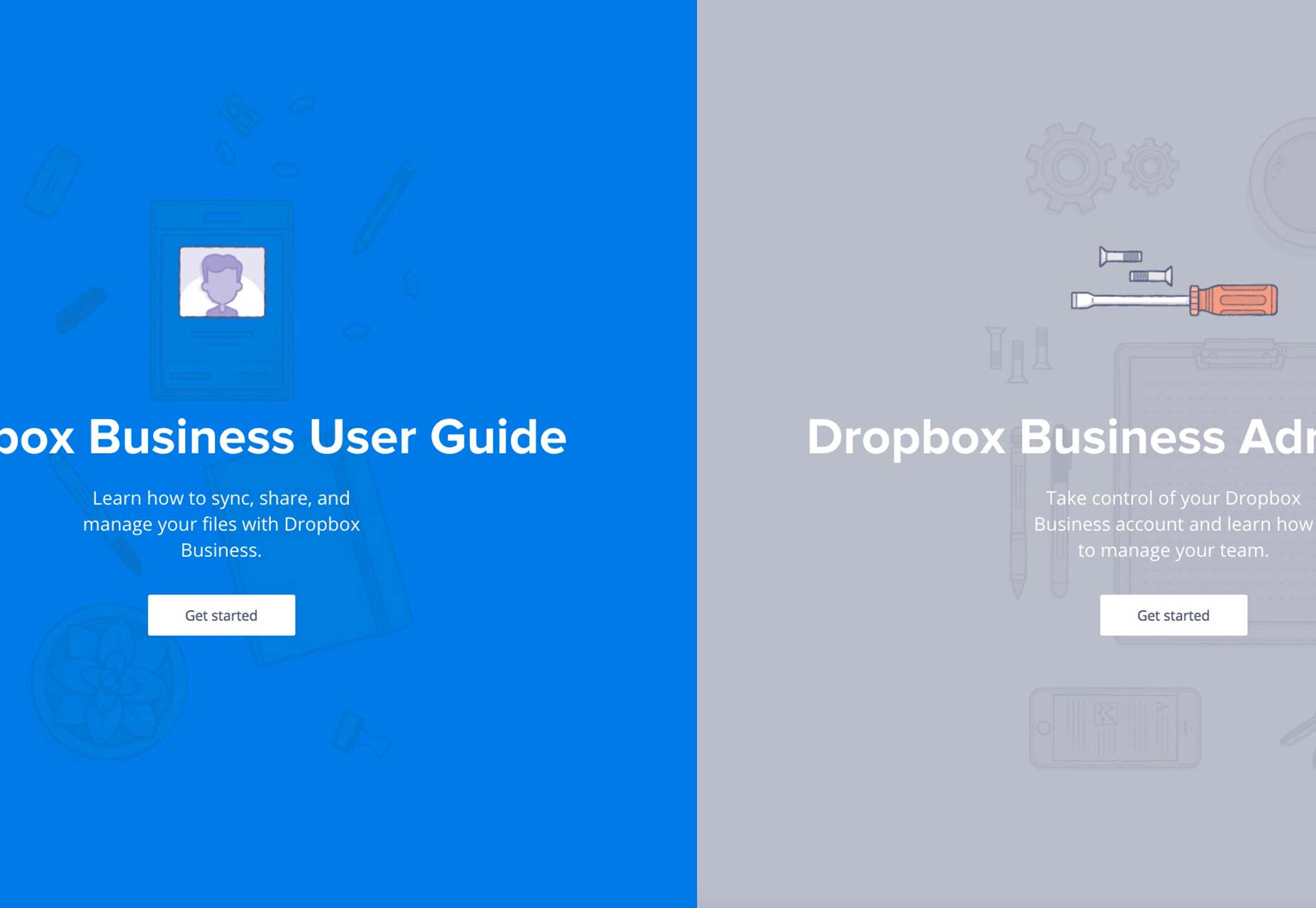 Tolia’s site is full of subtle, raised effects that give the distinct impression of 3D while the overall design is still flat and minimal. The raised impression is present in the headline, the sub-headline and the description (ie., the page copy). It’s also present in the call to action button and the CTA copy inside the button. You can thank the subtle use of fine shadows all around the edges of these elements for giving this raised impression. 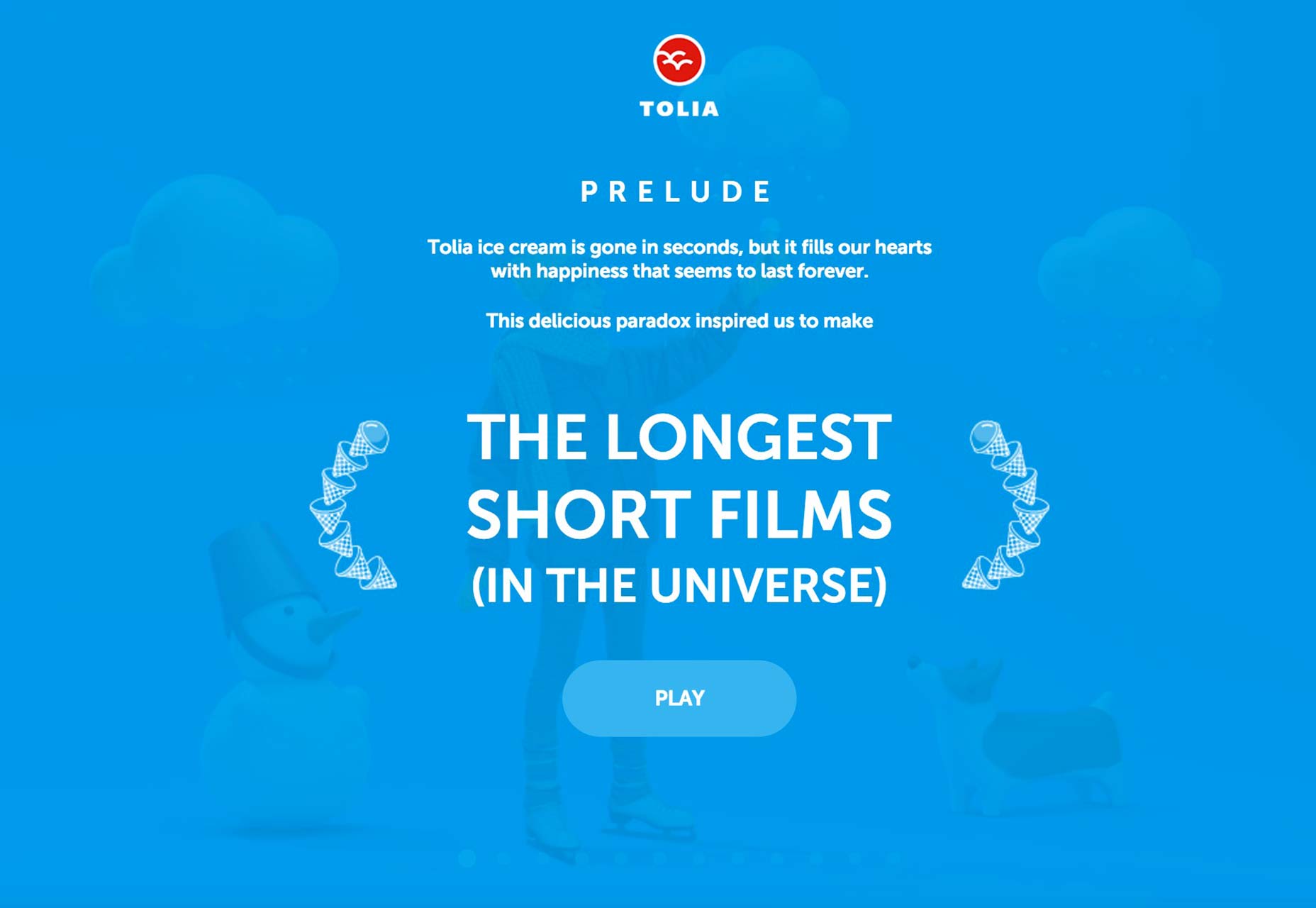 Unsurprisingly, Google is on the 2.0 bandwagon, and its Santa Tracker page shows off how one can integrate 2.0 in a fun and useful way. The subtleties of 2.0 abound on the page in everything from the gradients and shadows on the various buildings and pop-up bubbles (when users hover on any building) to the headline’s 3D impression at the top of the page. 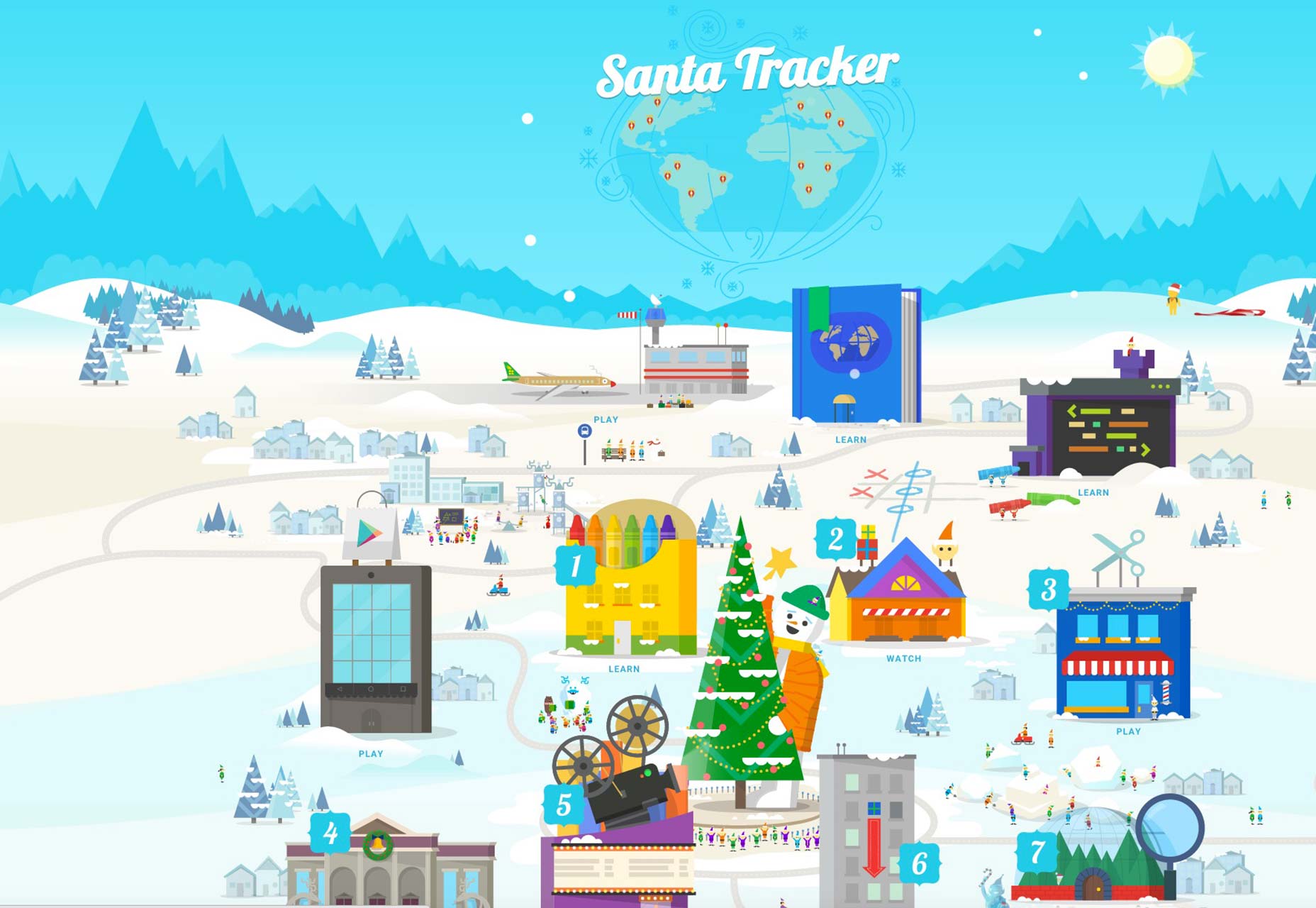 Publicis Groupe’s 90th anniversary page boasts 2.0 influence in a pretty obvious way. If you look at the left side of the page, you’ll see the combination of shadows and gradients coming down and radiating outward from the pale circle and on the blue section beneath it. The stark minimalism also indicates that its design aesthetic is still strongly rooted in pure flat. 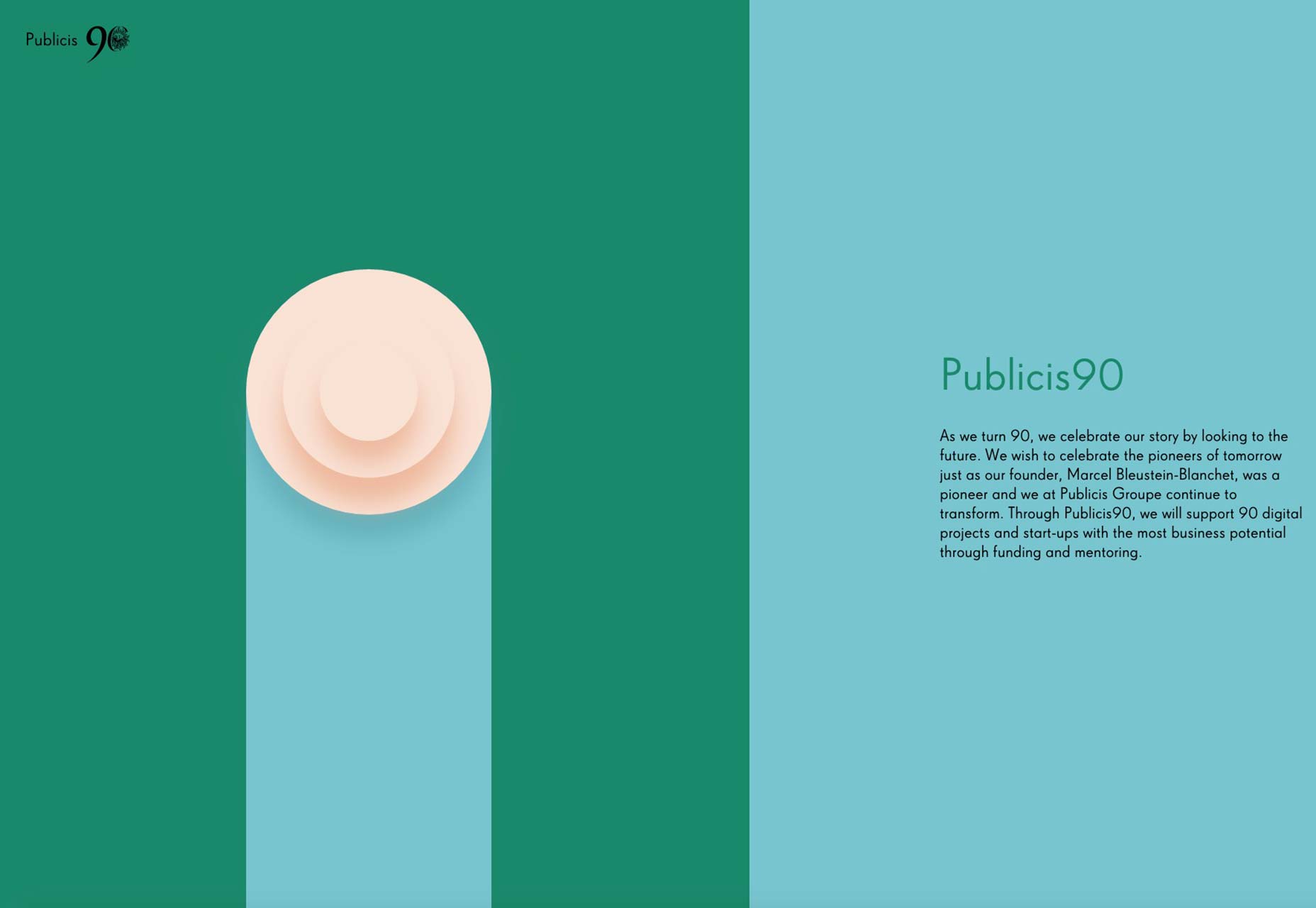 This site for a luxury hotel in the United Arab Emirates is mostly dominated by giant video in the background, yet don’t let that distract you from taking in the subtlety of its 2.0 contribution. The “Jumeirah Inside” headline features oh-so-subtle shading that successfully gives the impression of 3D while still retaining the overall, flat look. 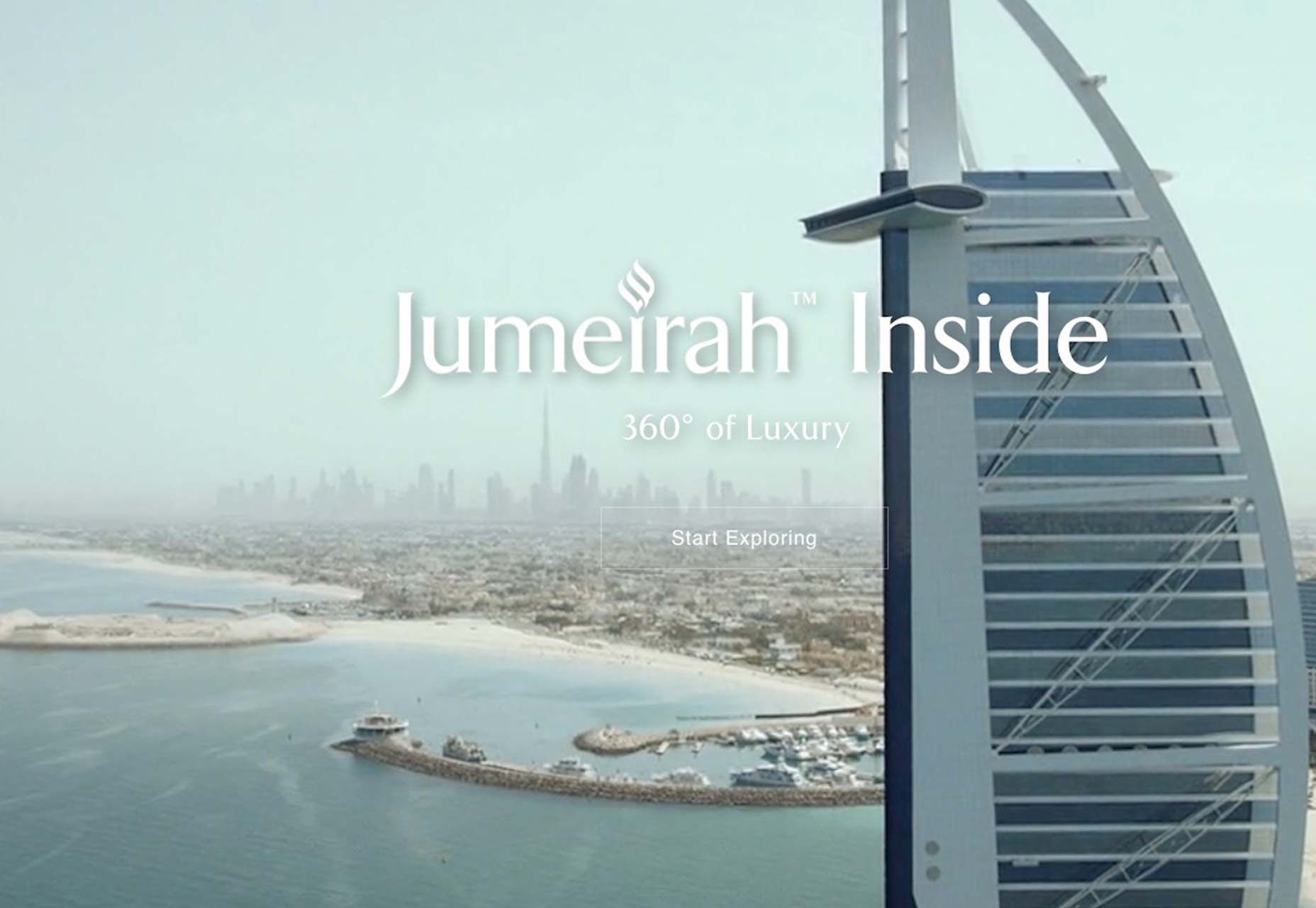 An evolution by demand

In the design world, things usually change because there’s a demand for it. Someone will notice that something’s lacking and find a way to improve things, or somebody else will take a concept and take it to another level that logically builds on a certain concept.

As far as 2.0 goes, it’s definitely a combination of both, as flat’s usability shortfalls are fixed by extending the original concept in a way that still honors the principles of minimalism that flat’s defined by. 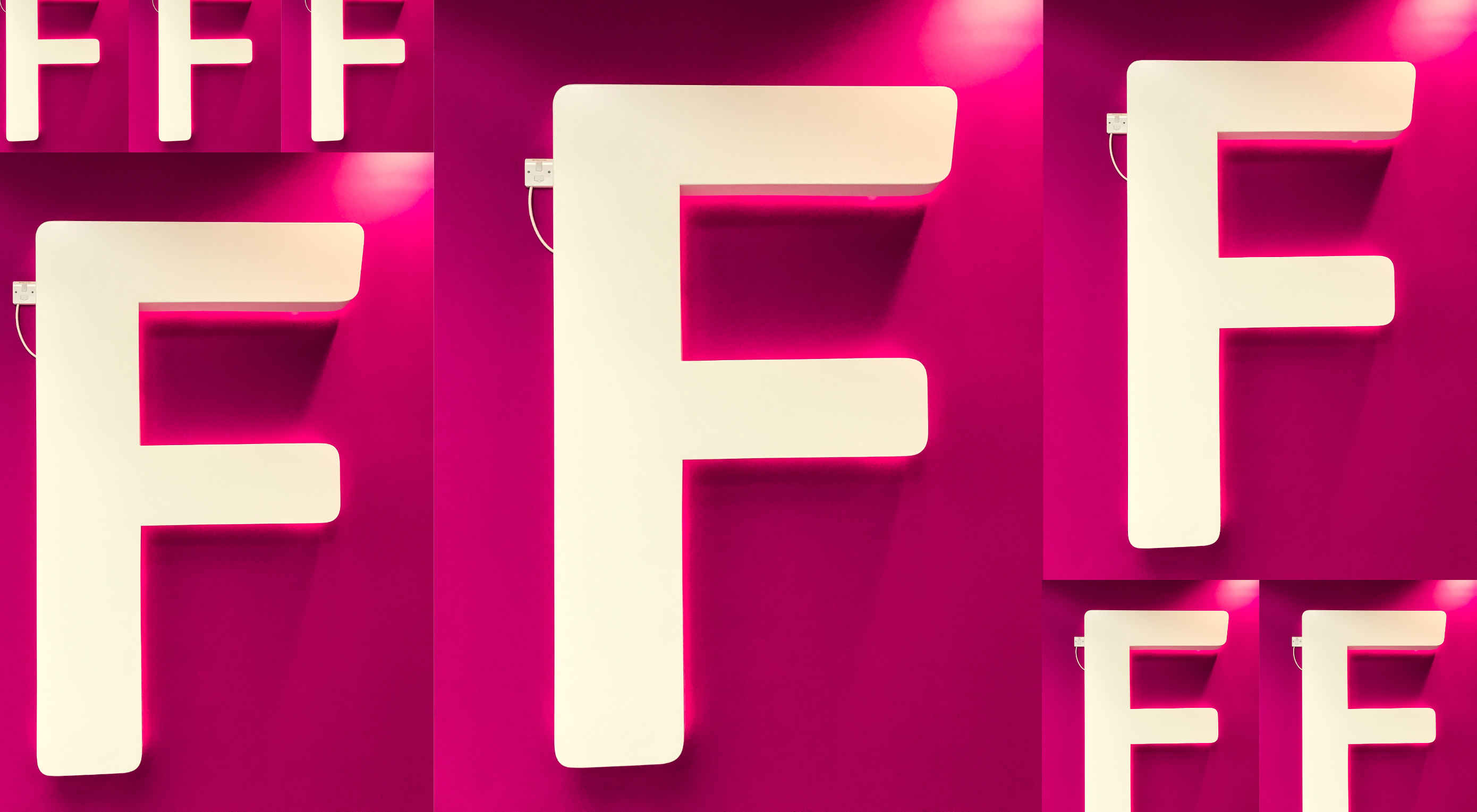 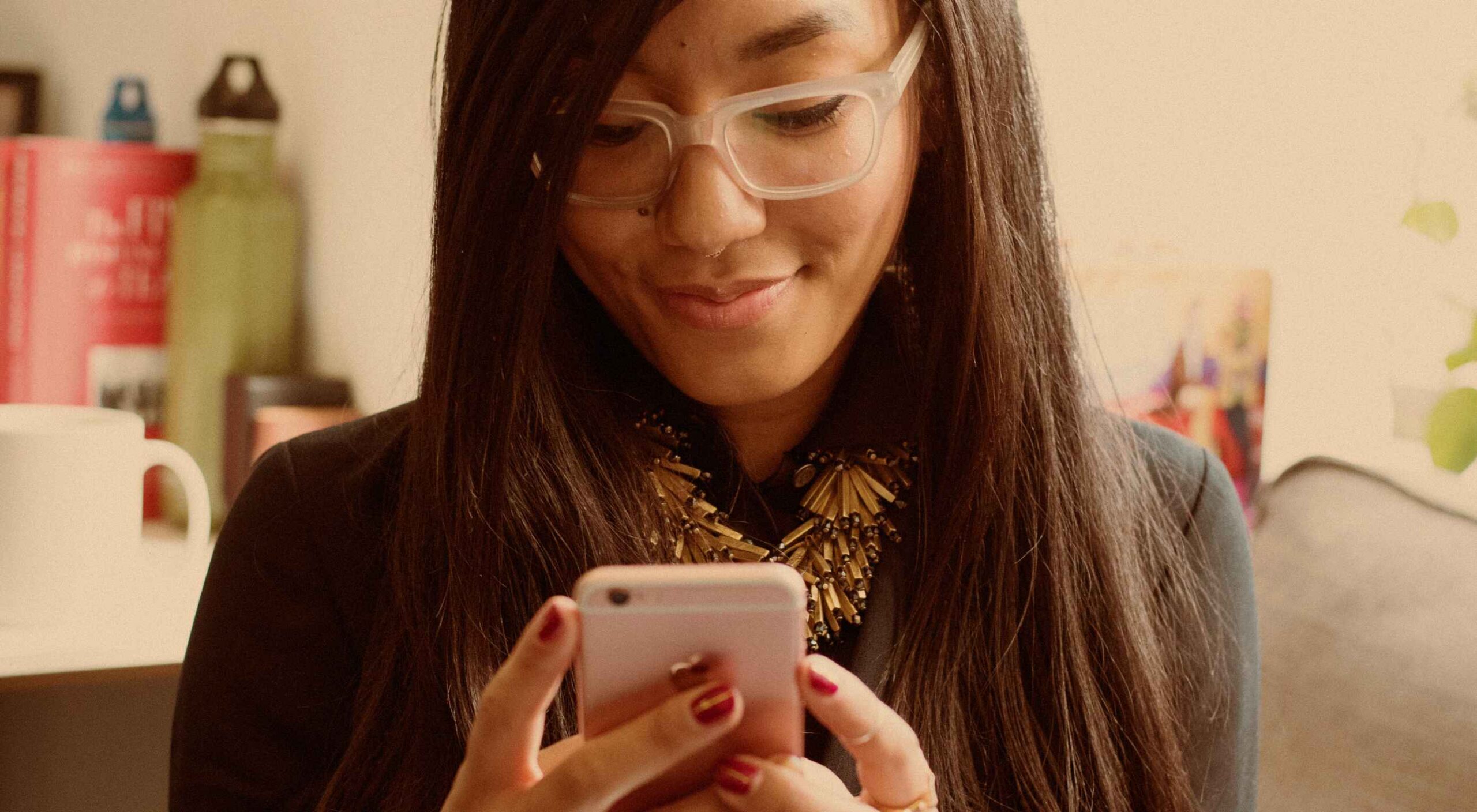