It’s looking to be the hottest trend to hit web design since large text: inline typefaces are the perfect marriage of character and clarity.

Perfect for flat design, inline typefaces create texture without using bevels or drop shadows. Typically they have hairline strokes inside the thicker bold strokes; this gives them a bold, chunky legibility, coupled with a delicate touch.

Display type needs to stand out from body type, especially when set over large images, and inline typefaces provide that texture in a clean way. They’ve been around for centuries, but it’s only recently that their potential for websites has begun to be picked up.

This is one bandwagon you will want to jump on, so put down Proxima Nova for a minute, and take a look at some of the best inline fonts available: 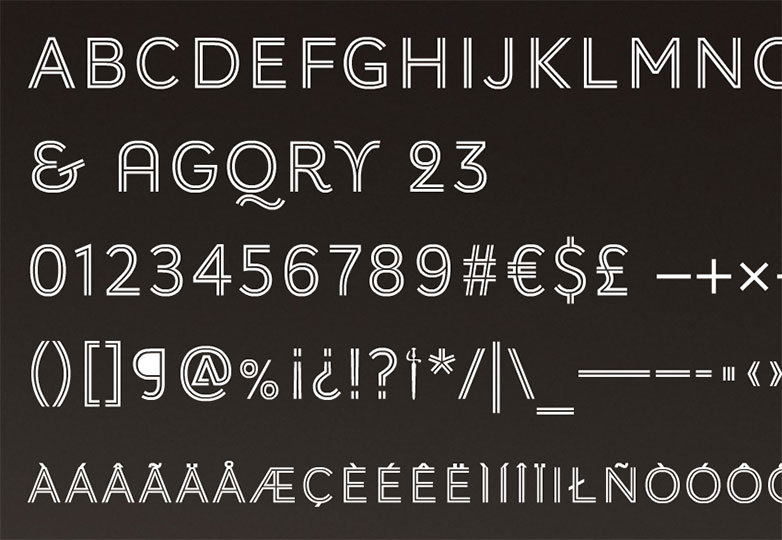 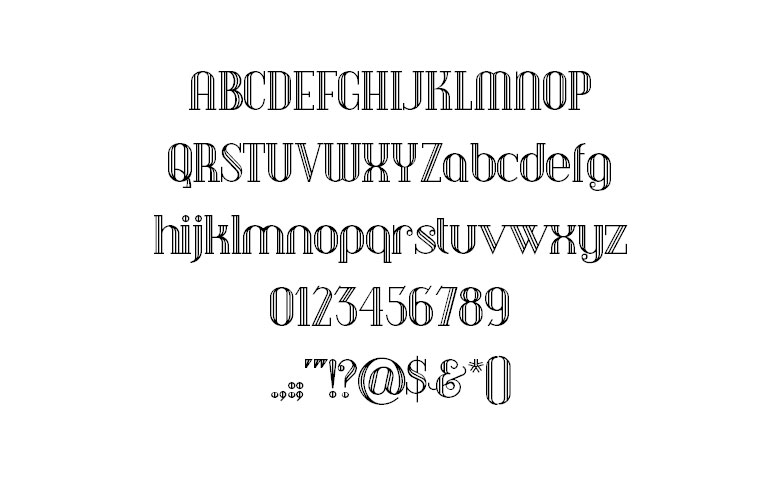 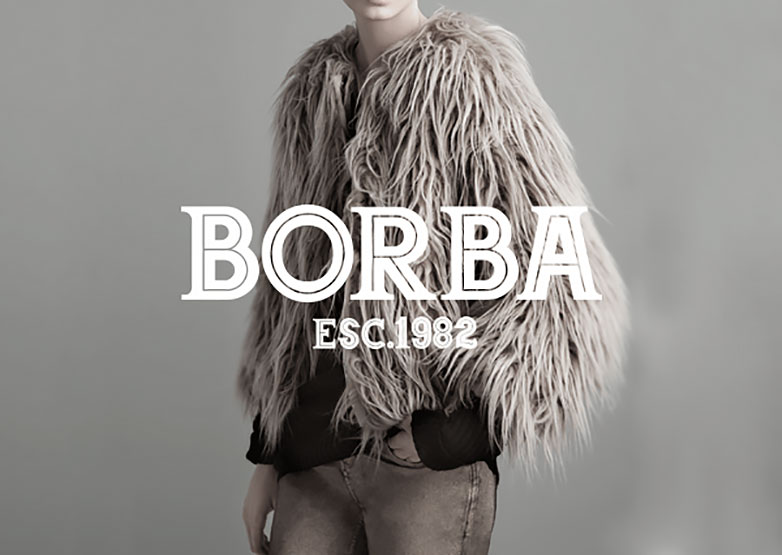 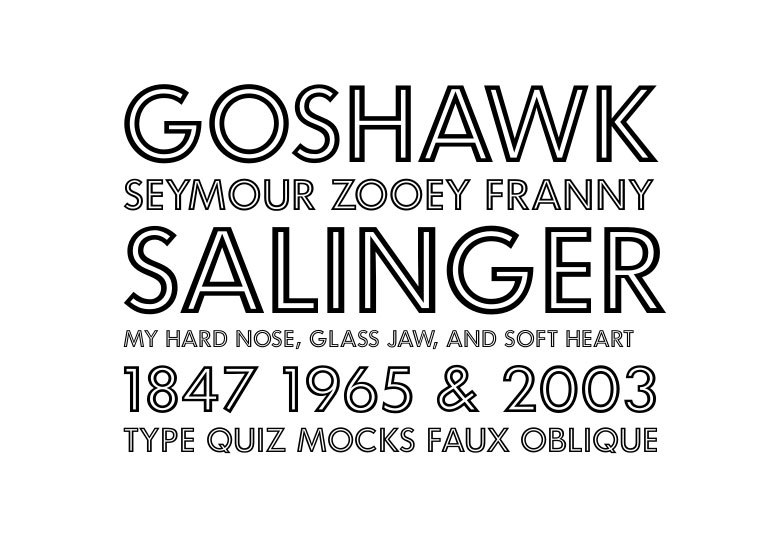 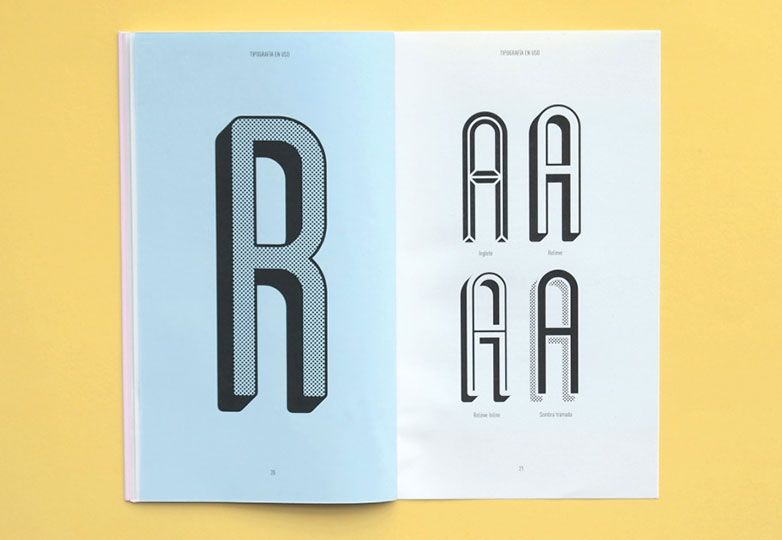 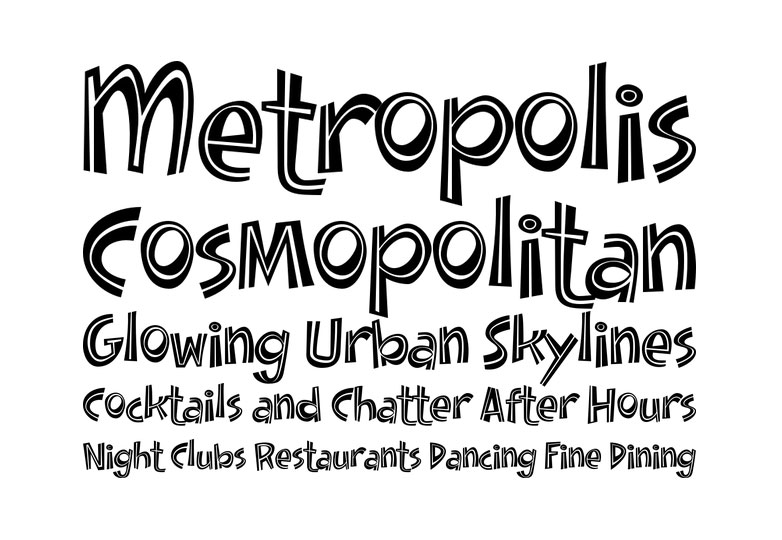 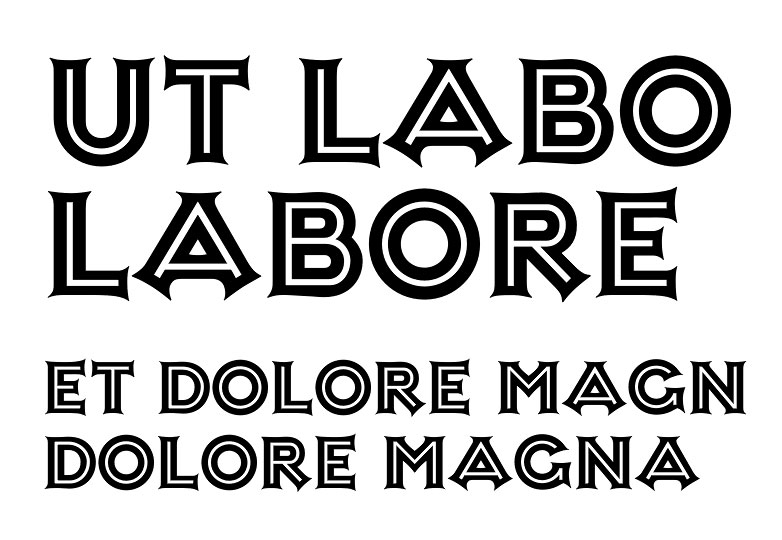 Have you used inline type in a project yet? Have we missed one of your go-to faces? Let us know in the comments. 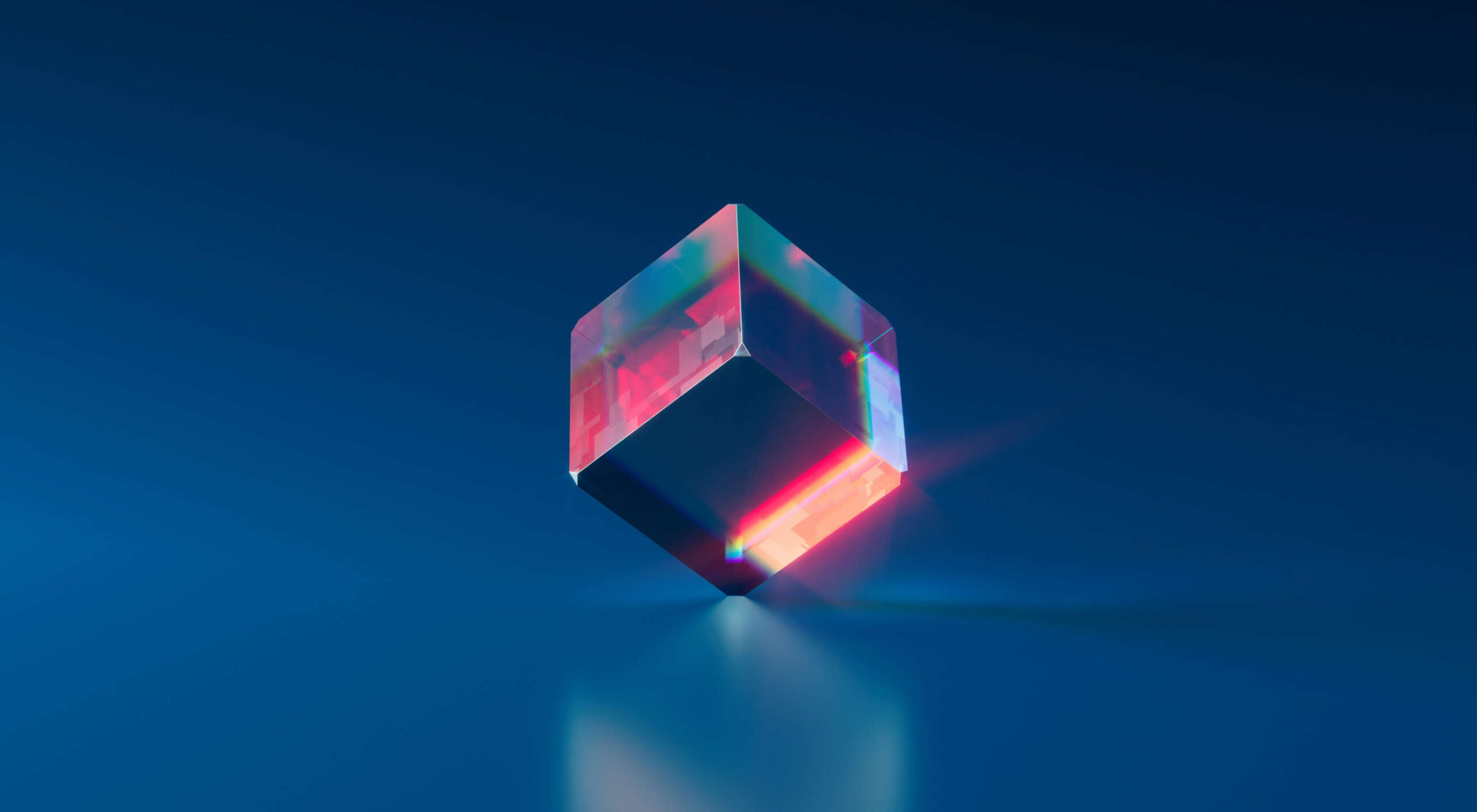 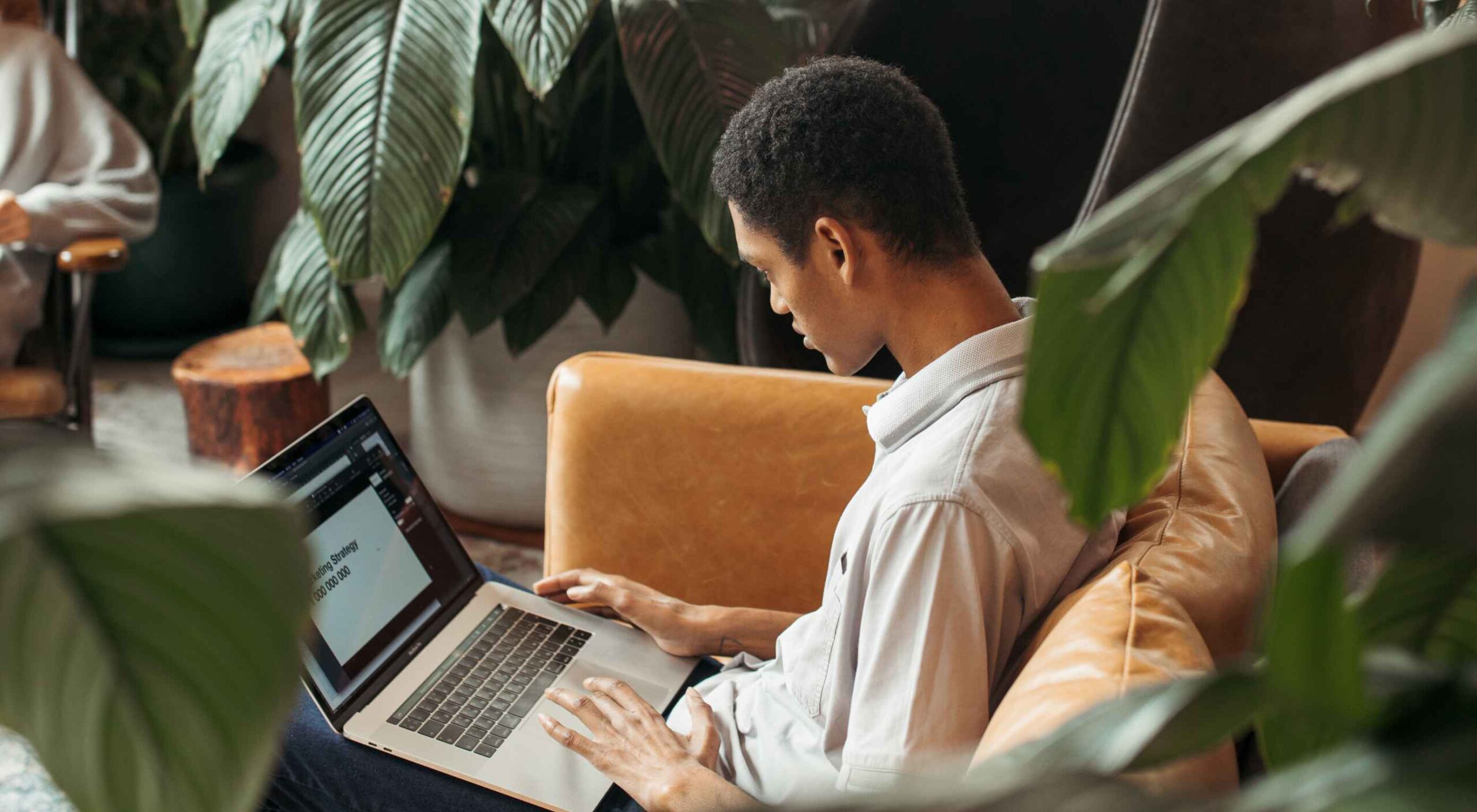