With the end of summer rapidly approaching, now is the perfect time to update your collection of fonts! Okay, so here at WebdesignerDepot, every day is the perfect day to update our font collections, but with fall heralding the return to school or work for many of our readers, there’s an extra push to stock up on new and interesting fonts to impress those colleagues, professors (or students!) with your typography prowess.

For your consideration, we’ve assembled the top paid and free fonts that made their debut in the past two months.

Sinkin Sans is designed with tiny, discreet notches that “sink into verticals at the intersection of strokes adding highlights to congested corners”, and is available in 9 different weights with corresponding italics, creating a typeface that’s as versatile as it is legible. And on top of all that, it’s totally free!

The monospaced companion to Mozilla’s Fira Sans, released earlier this year, Fira Mono is available for free in both regular and bold weights.

This contemporary sans-serif font was initially commissioned by Pentagram to be an evolution of the Polaris Condensed typeface. However, while in development, designer Chester Jenkins opted to start from scratch and create an entirely new digital form. Using the existing forms of Polaris as a general guide for letter widths and stroke thickness, Cooper Hewitt, with its modified-geometric curves and arches, is the result of Jenkins’s efforts.

Released alongside their revised Material Design guidelines, Google’s primary typeface has undergone tweaks and updates to improve almost every glyph. In their blog post offering a more in-depth view of these changes, Android Visual Designer and creator of Roboto, Christian Robertson, addresses the decision to release the updated version of this font without changing the name:

The old model for releasing metal typefaces doesn’t make sense for an operating system that is constantly improving. As the system evolves over time, the type should evolve along with it.

The result of designer Jason Walcott’s desire to develop a typeface from a few letters in a hand-drawn logotype “with all the swashy might he could muster”, Swashington is an aptly-named, gorgeous serif that calls to mind vintage hand-lettering from the early 20th century. The font includes a comprehensive set of Swash and Alternate letters along with over 270 Discretionary Ligatures, providing for an incredible variety of typographic options.

Created by Ludwig Übele of Ludwig Type, Riga is a space-saving sans-serif intended to suit the needs of both print and screen design. Its open letter forms are economically proportioned with a high x-height, combining to make Riga ideal for narrower columns or close-fitting headlines.

Fenotype’s bold script offering comes in three different weights, and features a bonus set of ornaments as well as an all caps version, along with a bevy of OpenType options for Swash, Titling, and Stylistic alternates. Peaches and Cream is great for giving print or screen designs a handmade feel.

TipoType’s newly launched Libertad is a blend of humanist and grotesk models, combining balanced regulars with dynamic italics to make a unique and functional sans-serif. Following the Luc(as) de Groot Interpolation Theory, it includes seven “specially-calculated” weights ranging from thin to extra bold and their matching italics. Each weight features over 800 characters, and the whole family includes support for over 70 different languages.

With Choplin, designer Rene Bieder has created a clear, contemporary slab serif “with a sturdy heart.” Originally based on the Campton family, Bieder strived to keep the same principles in mind as he developed Choplin: clarity, neutrality, and geometry. This results in a font which can be used as a companion with Campton, but operates equally well on its own. Choplin is available in nine different weights with matching italics, and also features two demo weights available for free.

Currently in the top three Hot New Fonts according to MyFonts, Quire Sans™ embodies the classic proportions of traditional book typography in a modern way. It evolved from Monotype designer Jim Ford’s desire to create a typeface which encompassed multiple periods throughout centuries of type history in a style befitting of contemporary media.

Rukola is a warm and playful script that draws its inspiration from hand-lettered signs, and goes the extra mile to provide a full set of tools for designers. Included are a full set of small caps for writing in larger letters, a bevy of various swash options — which can, in some cases, be altered by changing the number of spaces following a letter, an extensive character set, and multiple supported languages.

From Mostar Design, the studio that provided us with the stunning Sofia Pro, Filson Pro is a new geometric sans-serif with a uniquely rounded aspect, and is currently available in eight weights with matching italics. It includes a professional range of OpenType features, along with class kerning and thousands of kerning pairs.

If you’re in the market for a clean and condensed sans-serif with smoothed edges, Kiro is the typeface of your dreams. Designer Ryoichi Tsunekawa has created a minimalized, semi-modular typeface with rounded corners that give it an urbane feel while maintaining the legibility. Kiro is currently available in six different weights with matching italics, and well-stuffed with OpenType features.

Designer Michał Jarociński from Dada Studio began designing this typeface shortly after the birth of his son, and named it “Servus” after his country’s word for “Hello”. He modeled the family, which consists of nine varying weights and matching italics, to mimic the growth of a child, beginning with the Thin and Narrow weights and slowly growing into Black and Wide.

This handmade, vintage-inspired font from Canadian foundry Cultivated Mind offers 16 different styles and weights, including Dots and Inline, as well as a monoline script and free banners, giving it a great amount of versatility. From headlines to posters, True North can fill a variety of different roles. 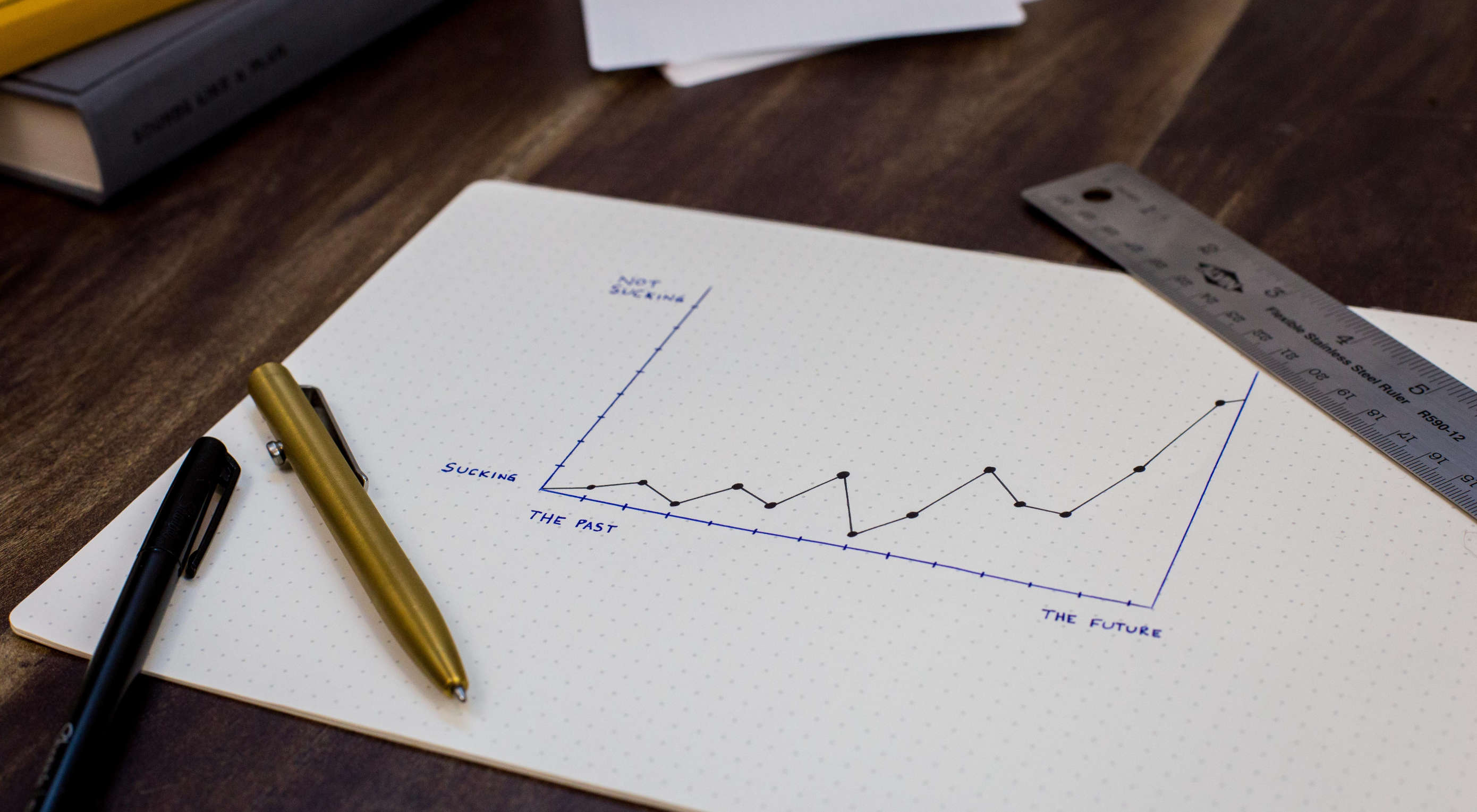