The New Yorker Reworks its Redesign, but Issues Remain

Just three short weeks since The New Yorker unveiled its brand new, responsive site, there have already been a slew of updates. Whilst it’s not unusual for issues to come to light after a launch, the current online version of the classic American magazine has some fundamental problems that require more than a quick fix.

It’s hard to envisage a magazine with a grander tradition than that of The New Yorker, the aspirational magazine is for many, synonymous with life in the Big Apple. Despite content heavily focussed on the greater New York area, its appeal is global and it can be found gracing magazine racks in waiting rooms from Baghdad to Bangkok.

Despite this pedigree, The New Yorker has experienced the same pinch as other great titles like Time and Vanity Fair, as readers move online. Owners Condé Nast chose this Summer to overhaul the site, but the result has been a slow-motion car wreck of a website launch, that has done little to entice new subscribers ahead of the Autumn switch over to what CN hope will be a profitable, paywall model.

It is of course impossible to know from exactly where The New Yorker’s online problems stem, without being party to the internal workings of the publisher. However, what issues are evident point the finger firmly at the web designer’s nemesis: interference from above.

At first glance, The New Yorker’s new site is an appealing, minimal space in which primary focus is placed on content. I have to admit that it may be a little sparse, even for me. But in my opinion it is a significant improvement on the previous version. Even in places where the layout doesn’t quite work, like the vertical spacing on the masthead, it all seems to be much improved once you size your browser window down. I can’t say whether the team took a mobile-first (or at least, tablet-first) approach and then ran out of time for the desktop version, but it feels that way.

The site would perhaps have benefitted from a little warmth in the background, the slightest of off-whites, would have made a more relaxing reading experience. However, I certainly wouldn’t criticize the design team for reducing the extraneous elements on the page, even if the end results are a little stark.

I’m also a fan of the Stanley Chow style portraits of contributors. They manage to be light-hearted, without becoming caricatures, which fits the tone of the magazine perfectly.

One of the more appealing aspects of The New Yorker online version is the typography, which has been carefully put together to reflect the print magazine’s brand. There’s some particularly pleasing kerning in the “Spotlight” title that substitutes for a ligature. Carried over from the previous design the display type is NY Irvin (provided as a custom solution by Adobe Typekit) and the body text is Adobe Caslon. There’s even a bit of Neutraface thrown in for good measure.

It’s a shame that the emphasis on good typography has been let down by a lack of attention to detail. Throughout the content you’ll find widows, made particularly offensive by the center alignment. Surely it’s not hard to insert a non-breaking space, at least for featured copy?

There are a few decisions that I personally may not have taken. Why, for example, are the featured articles center aligned? Centering text does not make it easy to scan. Likewise, why apply the alignment inconsistently? It’s jarring. But those things are largely subjective and I know plenty of designers who would disagree with me.

The “Most Popular” title on the right really should align with the list.

Unfortunately the dominant element on any page of The New Yorker online, is the advertising. Naturally, I understand the need to bring in revenue. Even if Condé Nast weren’t a commercial organization, they still couldn’t run the magazine at a loss. Personally I’d hope that the paywall site will do away with most, if not all, advertising. However the current layout suggests that at least some advertising is destined to remain, so I’d like to have seen the design lessen its dominance on the screen.

One of the many revisions to the redesign has been an effort to visually contain adverts, with the introduction of devices like the rule between the masthead and the top banner advert. The question is why weren’t these details implemented in the original redesign?

Minor alterations have been made to the original redesign (above) to correct issues in the new redesign (below).

However, where the problems really start to mount up is the implementation. Below (left) is the image rollover effect from a couple of weeks ago, where banding appeared on mouseout. Below (right) is the lastest version, in which the problem has been corrected. Yes, it’s great that the team at The New Yorker have fixed the problem, but this bug was found in the current version of Chrome, not a relatively obscure setup, and it’s hard to understand how it could have made it into the live site.

Further issues have yet to be corrected: take a look at the subscription box on the left-hand side of the masthead. If you’ve been in the web industry for less than a decade you won’t have seen one of these before; it’s called an image map. Seriously.

By far the most troubling aspect of both redesigns has been the clear influence they have had on editorial decisions.

The New Yorker redesign screams of a site that’s been mocked up using Lorem Ipsum. And for a publication with decades’ worth of content with which to test, the only possible reason for that is a total separation of the design process from the editorial staff.

Too much white space betrays a design that didn’t have real content to work with.

In a blog post detailing the original redesign, The New Yorker’s editors state:

For months, our editorial and tech teams have been sardined into a boiler room, subsisting only on stale cheese sandwiches and a rationed supply of tap water, working without complaint on intricate questions of design, functionality, access, and what is so clinically called “the user experience.”

Clearly, there’s some appreciation — albeit, tongue in cheek — of the need to coordinate efforts in order to deliver this kind of site; but the results speak for themselves.

The New Yorker redesign has really suffered from a failure, to test to breaking point, at a very early stage. It’s clear that bugs that made it into the live version could have been quickly resolved — because they have been in a matter of weeks. And so, it seems the in-house team made the classic mistake of launching too early. The Summer period intended to entice new subscribers before the introduction of the paywall this Fall, has instead been spent patching up a beta version that should never have been seen outside of Condé Nast’s offices.

The New Yorker has undeniably great content. And Condé Nast have the financial muscle to present it in a package so appealing that it would be impossible to click away. However, its latest online incarnation feels terribly unfinished and the recent revisions have only addressed the surface issues. 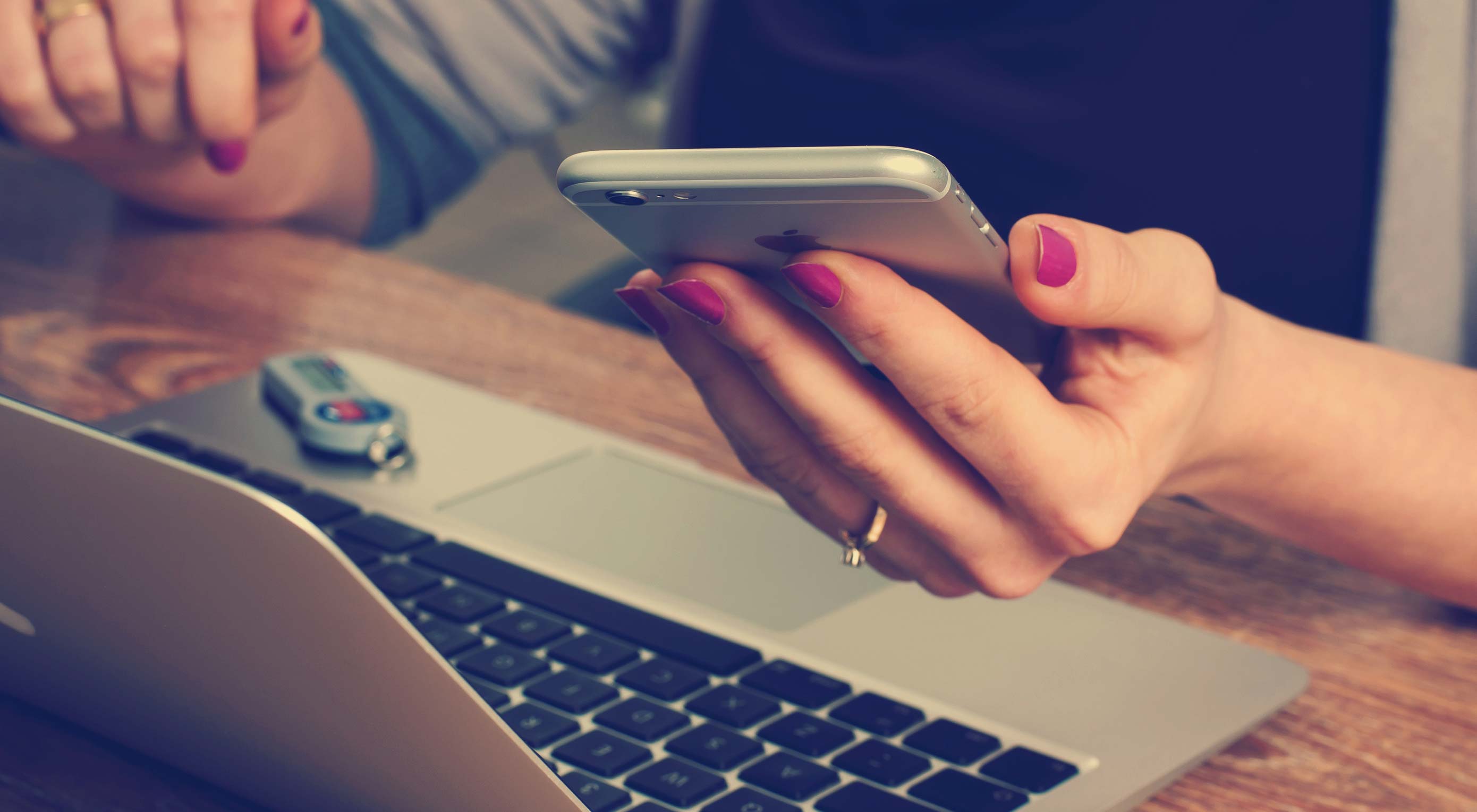