Last month, when Twitter CEO Jack Dorsey moved into his new office and set about broadening the platform’s appeal, little can he have anticipated the twitterstorm he would unleash with one tiny tweak.

In updates that are rolling out across the company’s apps, Twitter has replaced its ‘star’ icon with a ‘heart’; additionally the feature will now be known as ‘likes’ instead of ‘favourites’.

You can say a lot with a heart. Introducing a new way to show how you feel on Twitter: https://t.co/WKBEmORXNW pic.twitter.com/G4ZGe0rDTP

The change appeared to make perfect sense: a ‘star’ indicates a value judgement; a ‘heart’ indicates liking, or loving.

You might like a lot of things, but not everything can be your favorite…the heart, in contrast, is a universal symbol that resonates across languages, cultures, and time zones. The heart is more expressive, enabling you to convey a range of emotions and easily connect with people. And in our tests, we found that people loved it. — Akarshan Kumar, Twitter

Twitter has always developed based on usage — the hashtag was a user invention that the social network adopted. But now it appears that declining growth has persuaded the platform to actually think strategically, and they prefer to court new users than appease existing ones.

Whilst some power users were unfazed:

Twitter replaced the star with a heart? I’m fine with that, who cares anyway? It could be the poop icon as well. https://t.co/NjZcKNj5uB

Many more were predictably melodramatic:

1/changing @Twitter‘s star to a heart is the worst product decision in the history of the internet; makes a bookmark into an endorsement.

ODE TO TWITTER ?Twinkle, twinkle little star, How I wonder where you are, Twitter changed you to a heart, I don’t think they’re very smart?

I used to hit “Star” on @twitter for stuff I disagreed w but acknowledged. Now I should “heart” those tweets? Another nuance dies.

Replacing the Star with a Heart retroactively changes the meaning of 8 years of Twitter Favs. What was the idea? To make Twitter… warmer?

I work at @twitter but even I can’t believe how we replaced a completely value-neutral term like “favorite” with something so loaded.

Fortunately, for those who simply can’t live with the change, Wired have provided a helpful guide on reverting to the star icon. 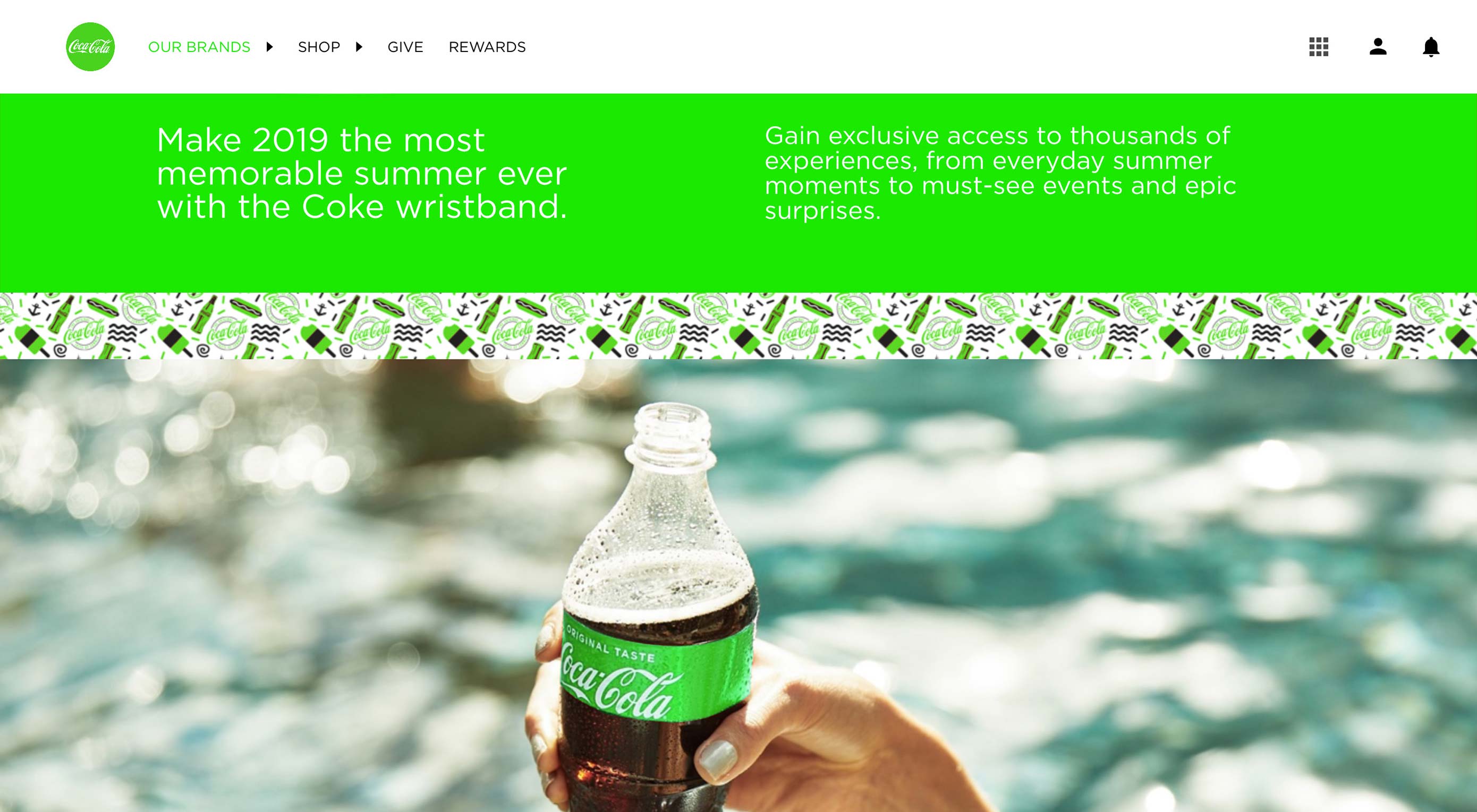 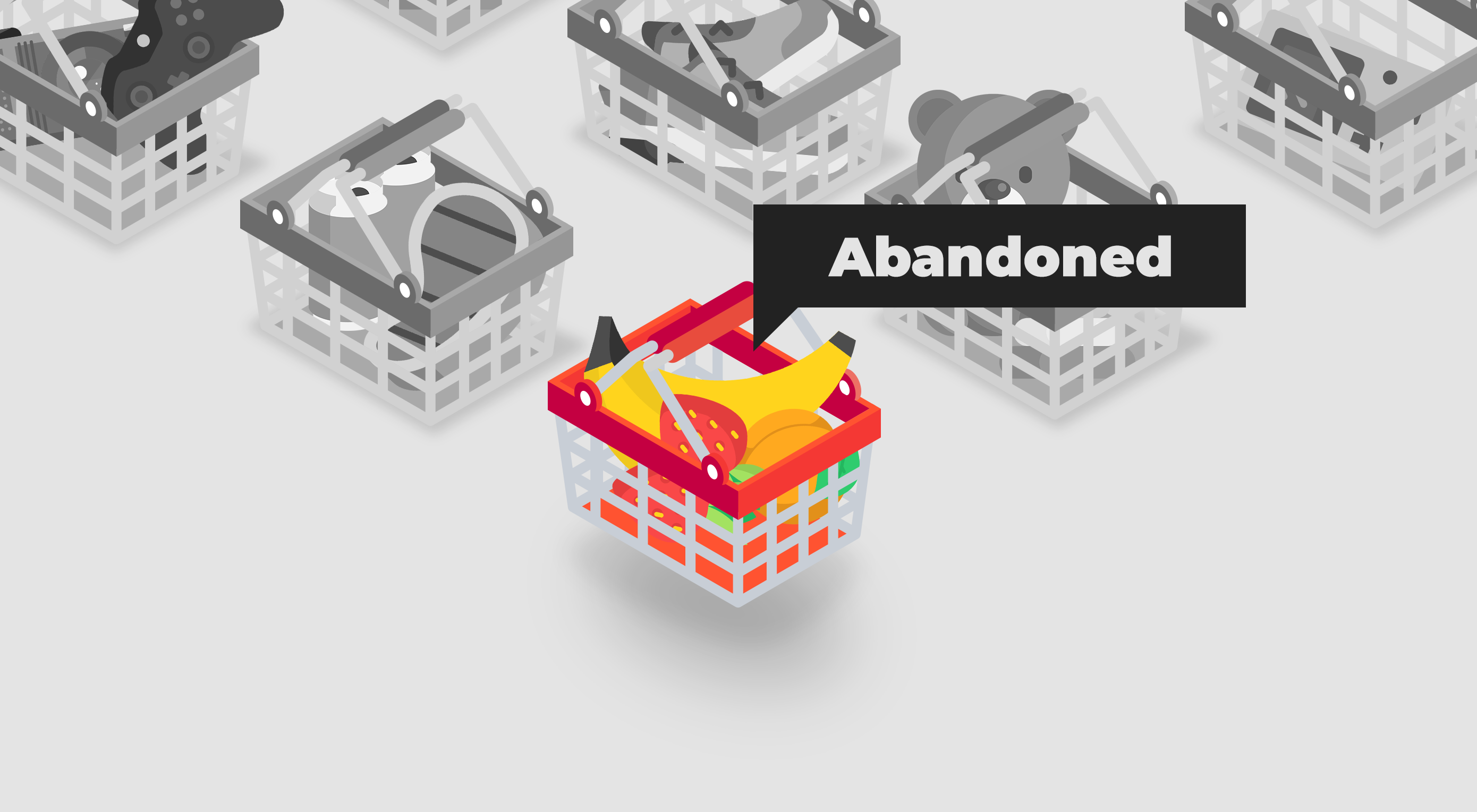 How to Recover Abandoned ECommerce Carts