Here’s the point of emphasis…

That’s the theme this month. This collection of trends focuses on adding emphasis to the design with specific detailing from italics to split screens to stark, minimalist backgrounds paired with a trick or two.

Split screen design was something that started gaining traction in mid-2016 and now it is a big deal. Browse through collections of website design and split screen outlines are everywhere.

What’s nice is how quickly the style has evolved. Early split screen designs featured mostly symmetrical designs with a yin and yang style aesthetic. The new split screens have a more “anything goes” feel to them.

The three examples below show three very different ways to use the same trend.

What each of the examples have in common is that the split screen design adds emphasis to the content. It helps drive the users to specific elements in the design through use of color and with actual or perceived movement, thanks to contrasting “screens.”

The best part of the newer split screen designs is that there’s an asymmetrical flow to them. Designers aren’t stuck in a yin and yang format and the result is much more interesting visual patterns. 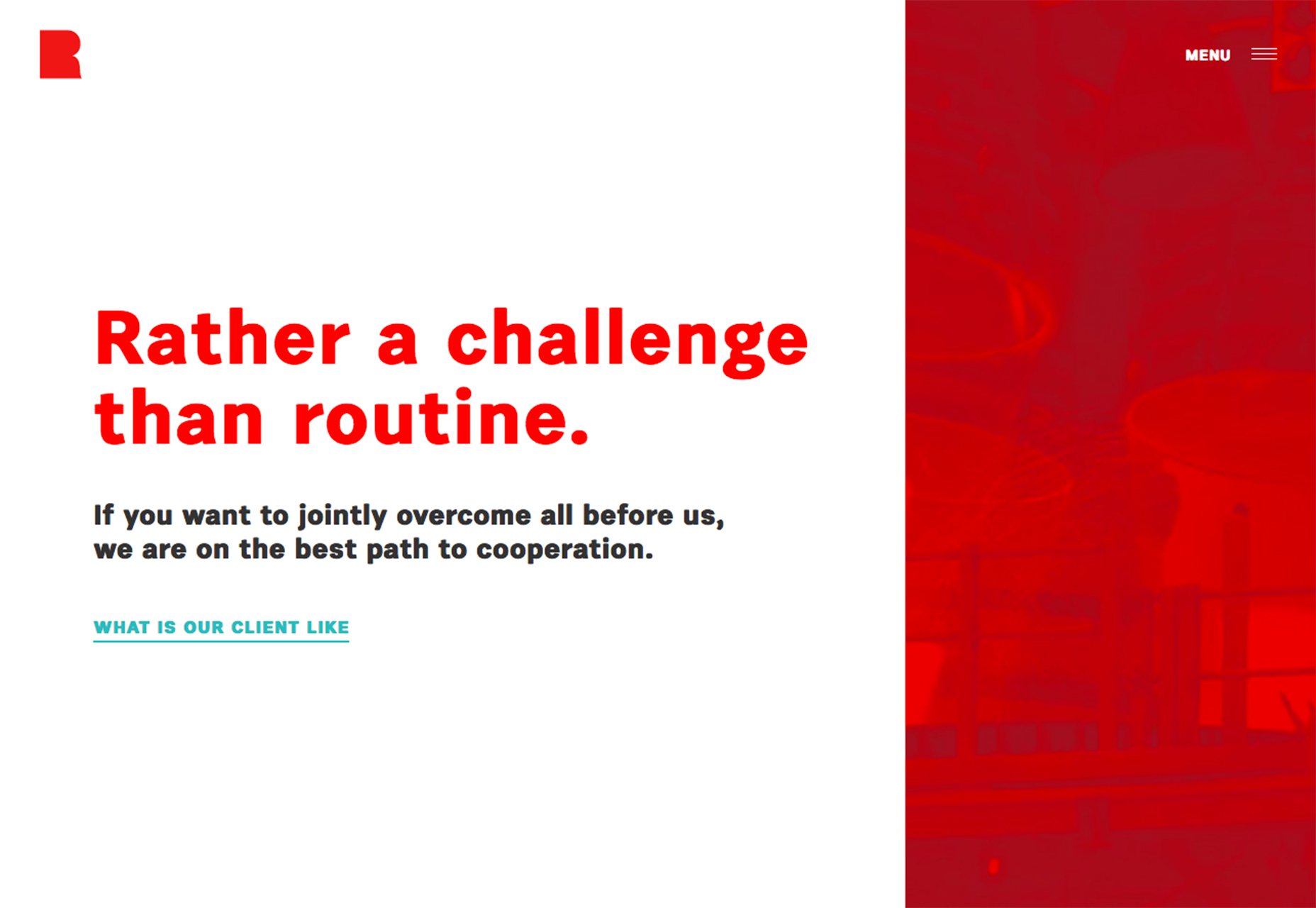 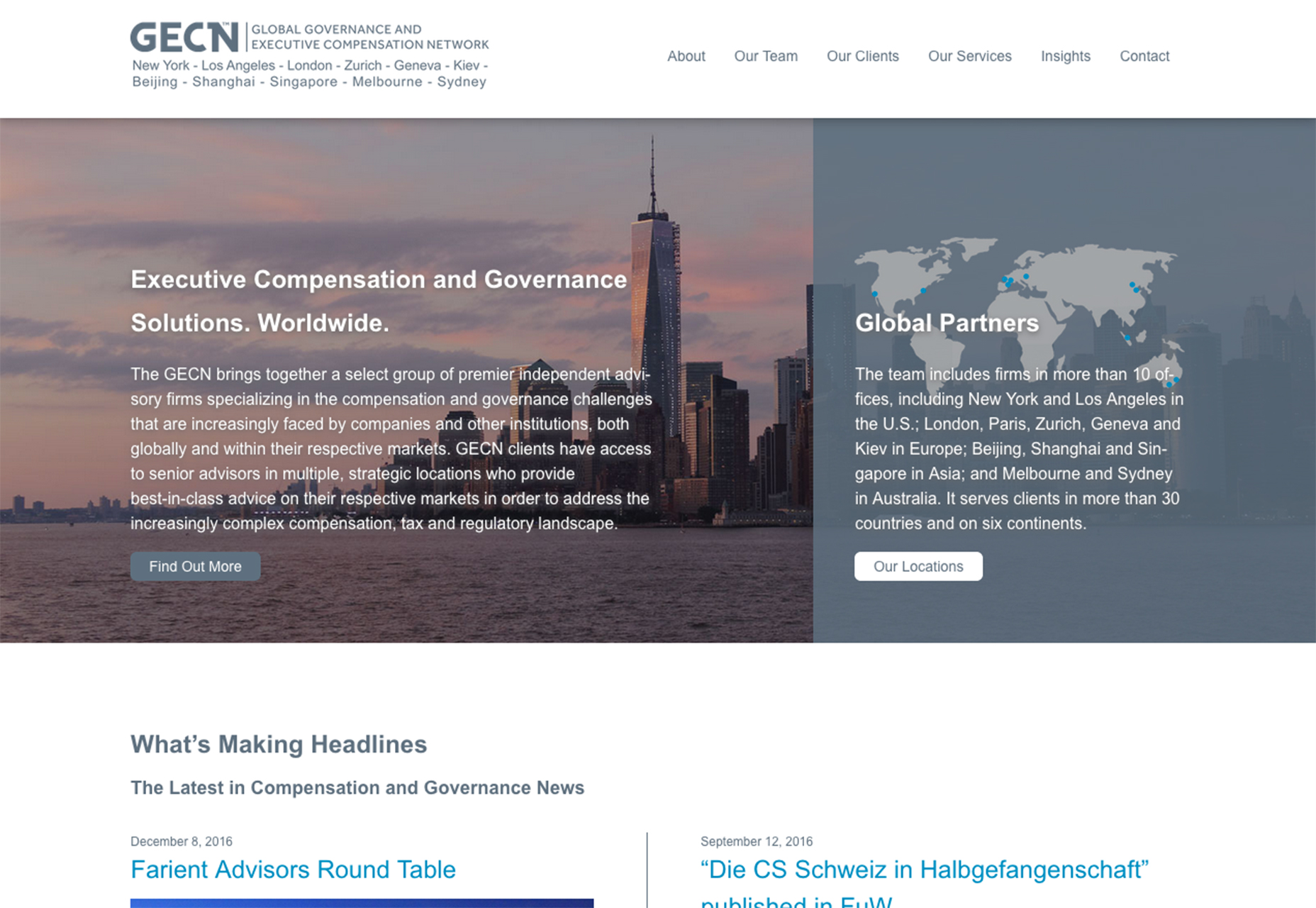 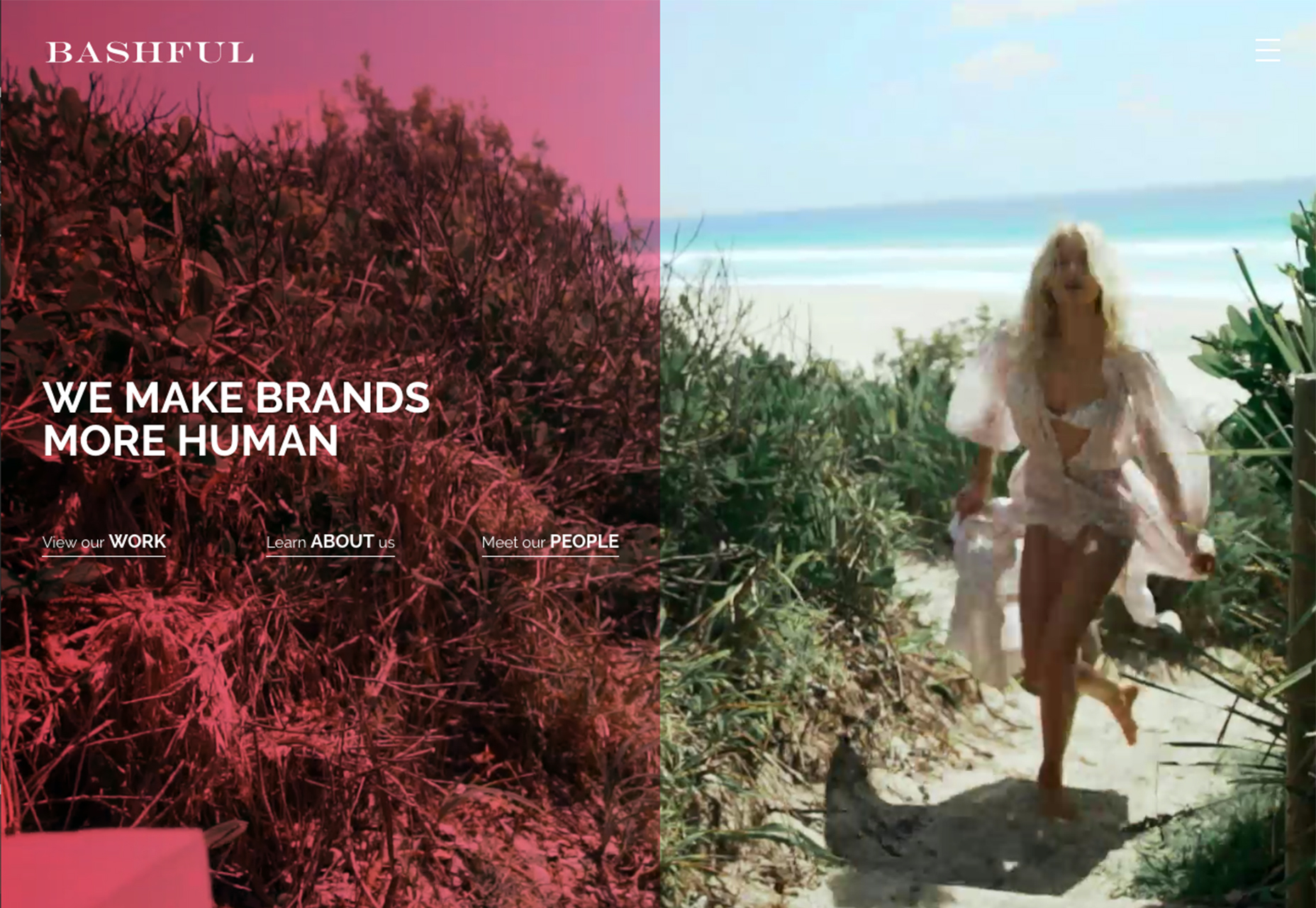 One of the least used character styles is getting more play as a display option.

Italics are making their way into the typography palettes of designers, and not just for the occasional point of emphasis. More italics are being used for display typefaces, secondary elements such as links or menu items or for broader emphasis.

Italics are a fresh take on your typical type styles. Because they aren’t so widely used, this trend is one that is sure to grab the attention of visitors, even if they aren’t sure what about the lettering got their attention in the first place.

Italics are a subtle change that don’t even require a new typography palette. They do come with some cautions and suggestions for best practices. 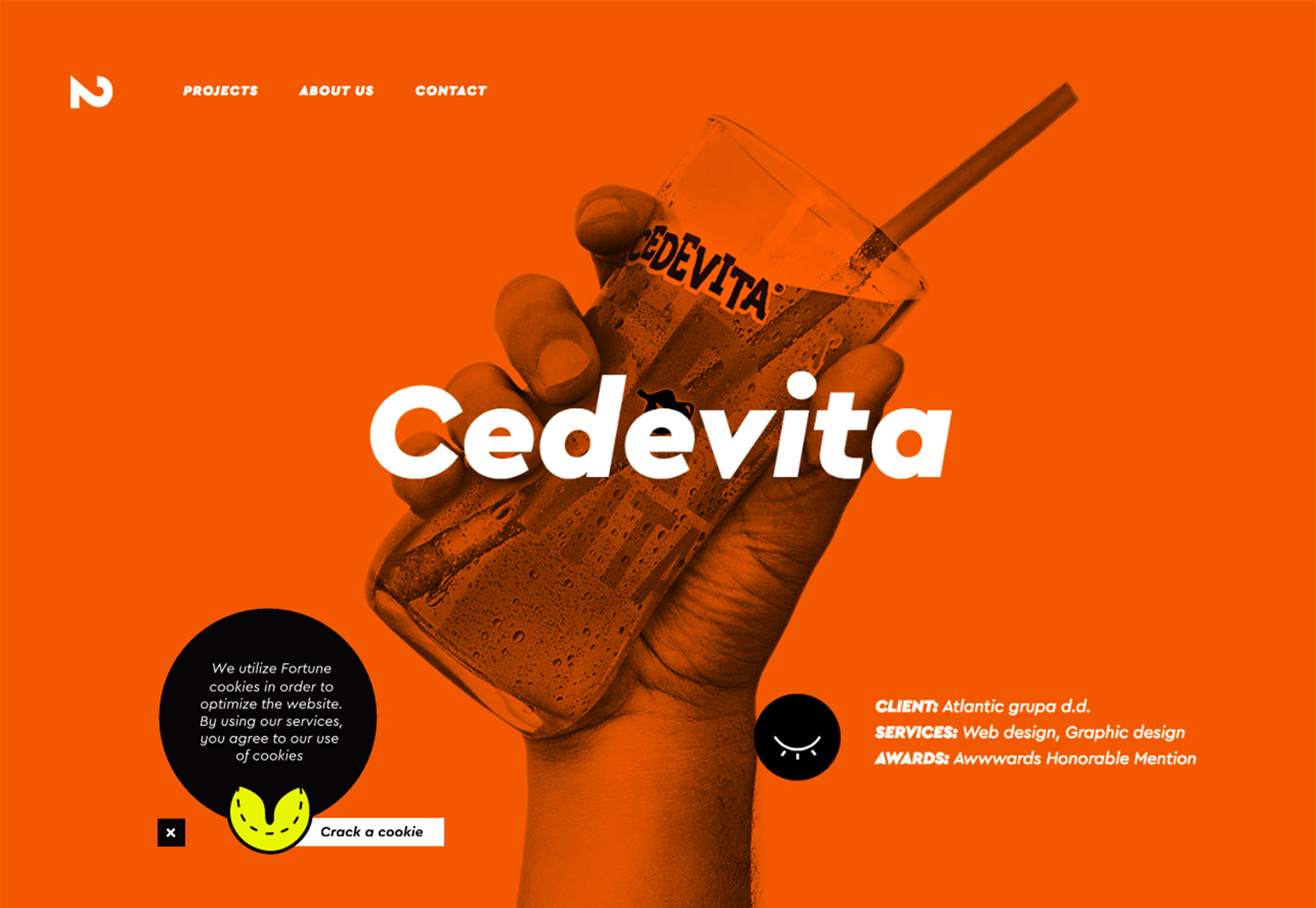 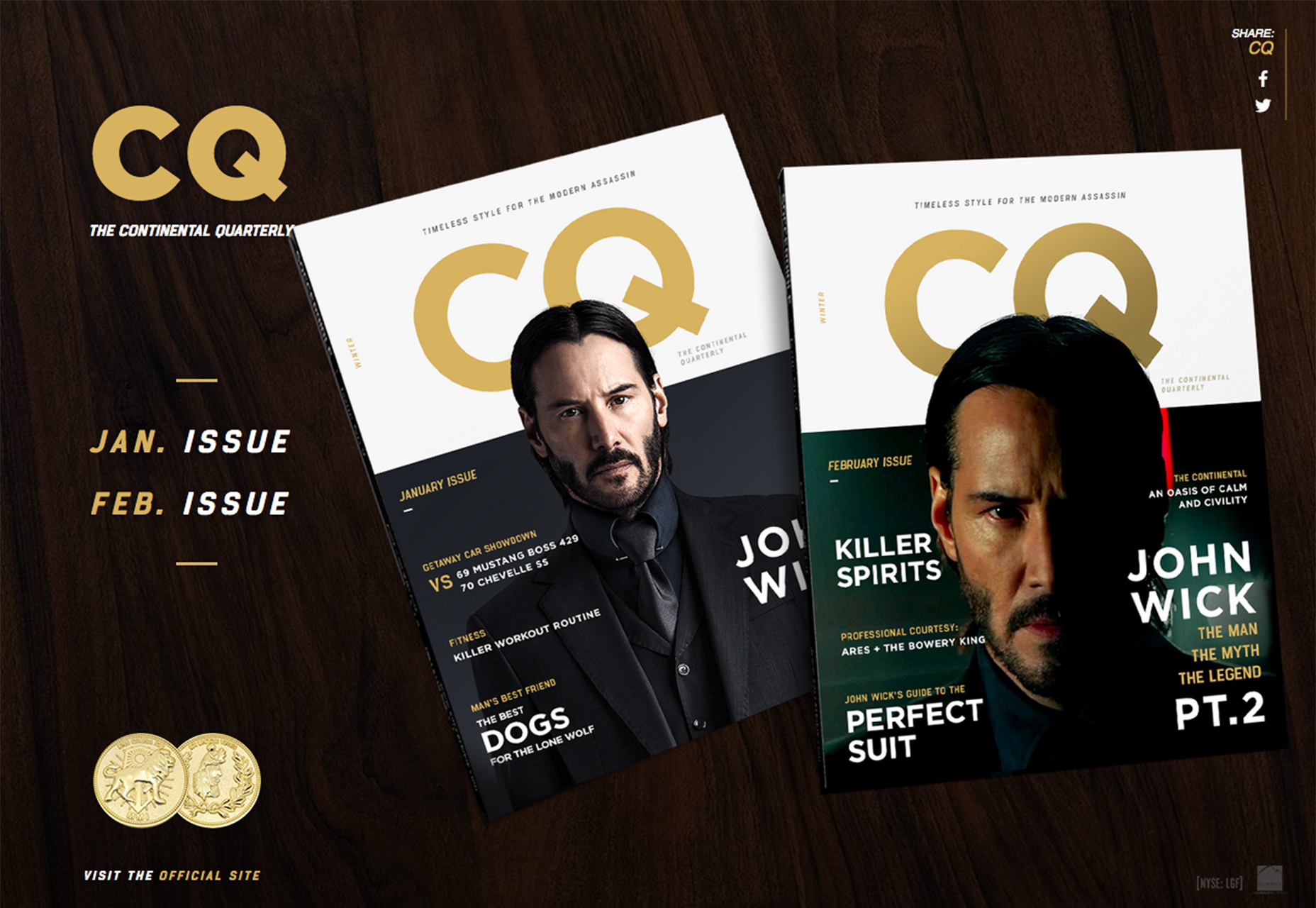 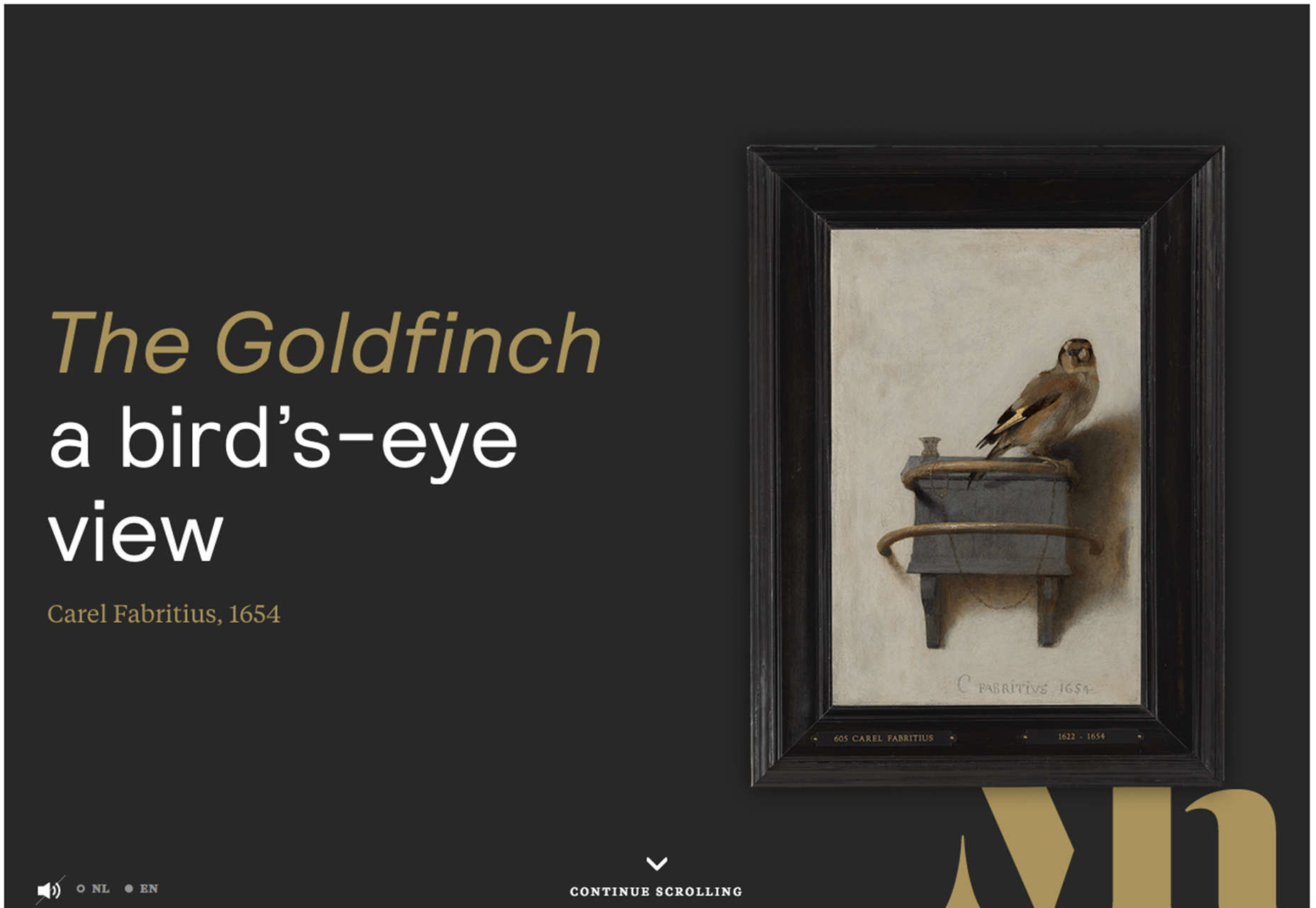 3. Solid Backgrounds with a ‘Trick’

One of the easiest ways to create visual emphasis is with contrasting elements. While a solid color background might seem plain or flat, it can be the perfect canvas for a design trick, such as animation, illustration or sound.

The contrast between the starkness of the background and the trick, helps bring the user interface element to life. From the simple bouncing squares in the 3K design to the fun cartoon from Retrace Health to the parallax scrolling of Florian Monfrini.

Each of the effects stands out because of the simplicity of the background. Further, these backgrounds don’t get in the way of the design either. Each one is white or pastel and fades out of the foregrounds so that users focus on the messaging of the primary content. (Black or simple dark backgrounds can work equally well.)

This is why it works: Users aren’t caught up in the canvas and the design almost pops off the screen. It’s almost like art on a wall. If the wall is painted with wild colors and patterns, it can be tough to see the framed image that you are there for, but a piece of art on a white wall is a showpiece.

This design trend creates a showpiece for that trick you’ve been wanting to incorporate into a project. It can be almost anything. And it will be the highlight of the design with a simple canvas to display it on.

One caution when planning a color choice for a simple background: For the most impact stick to a white, black or neutral color. Bold, bright colors are almost a design trick in themselves and might detract from your goal. 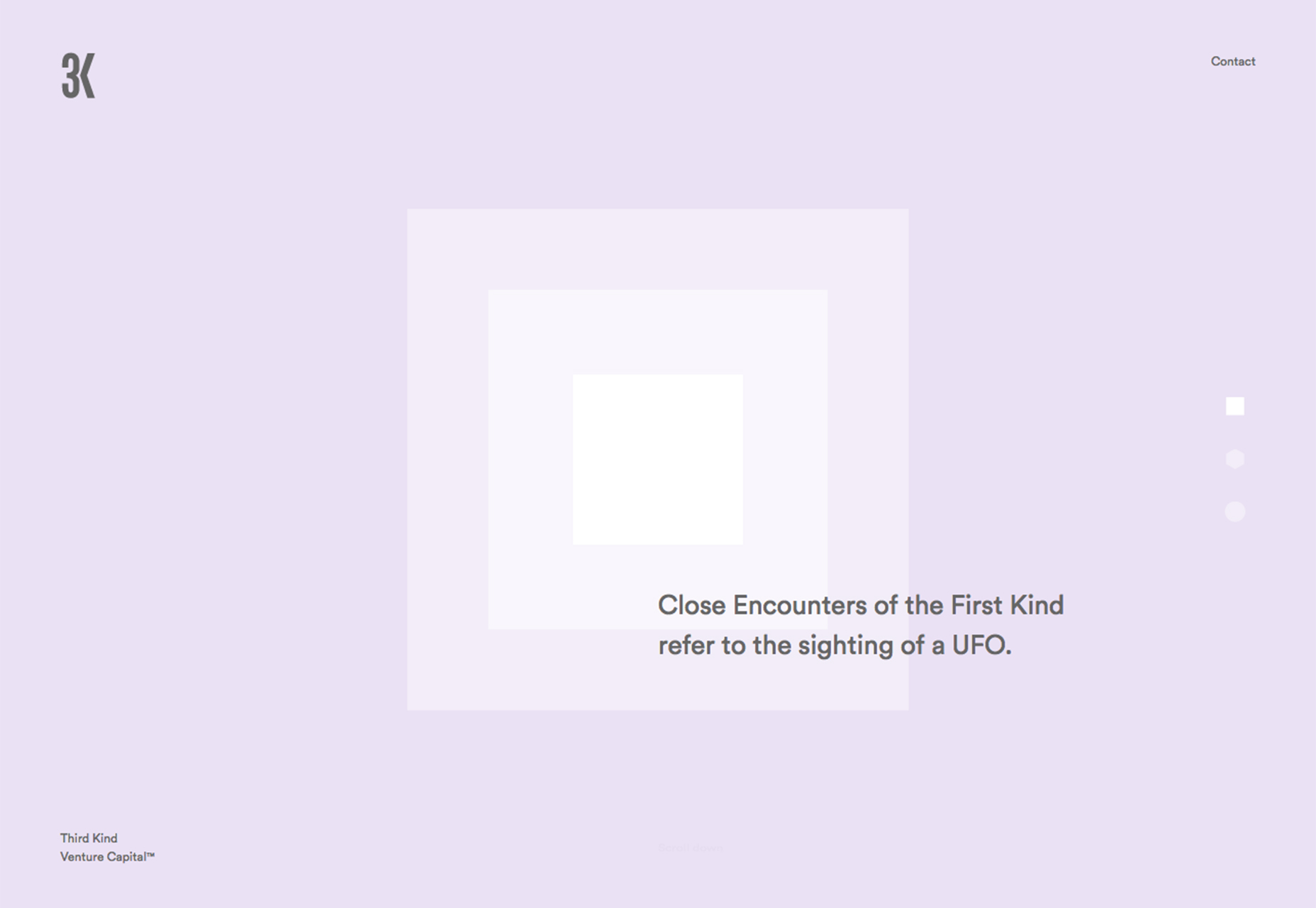 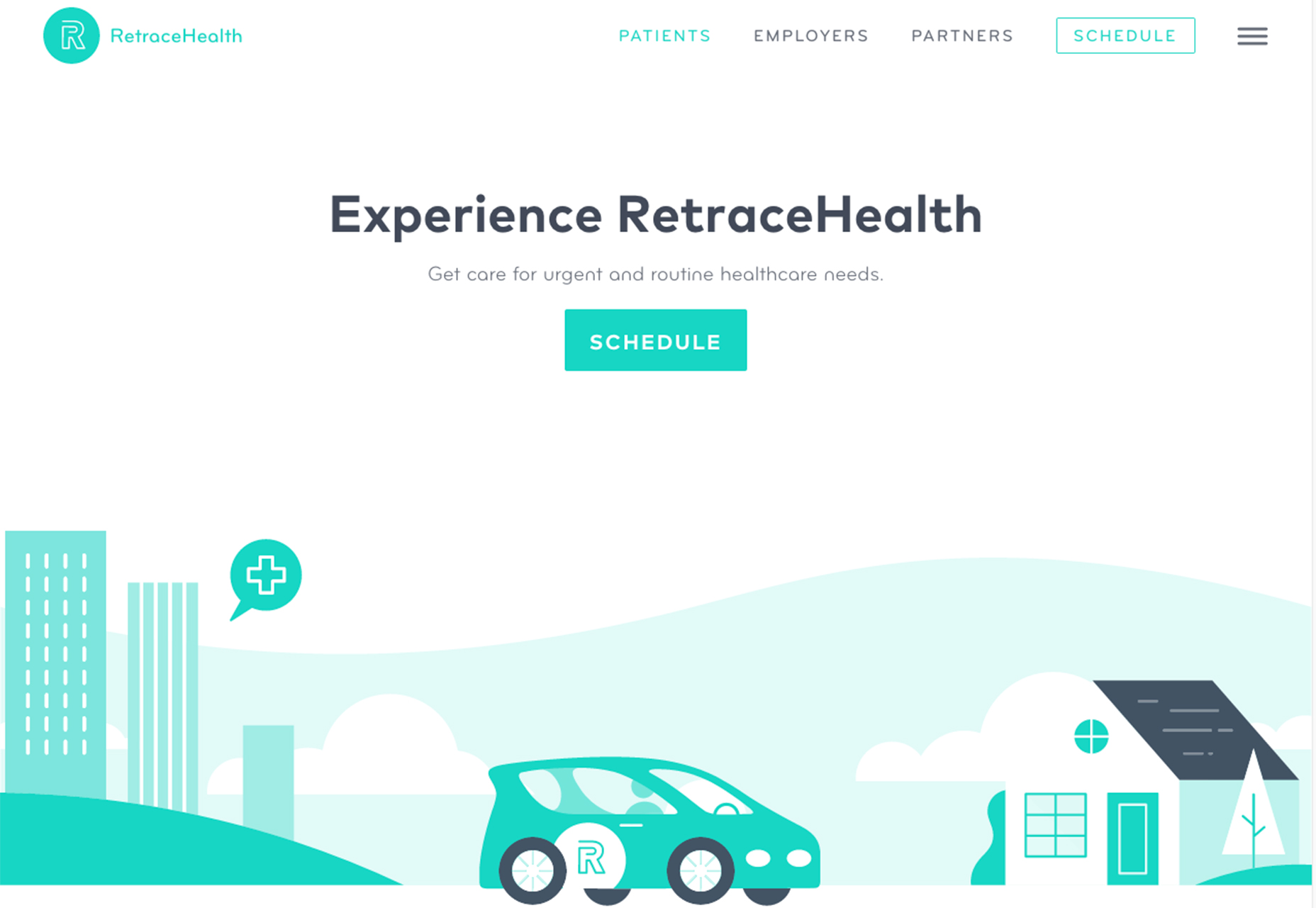 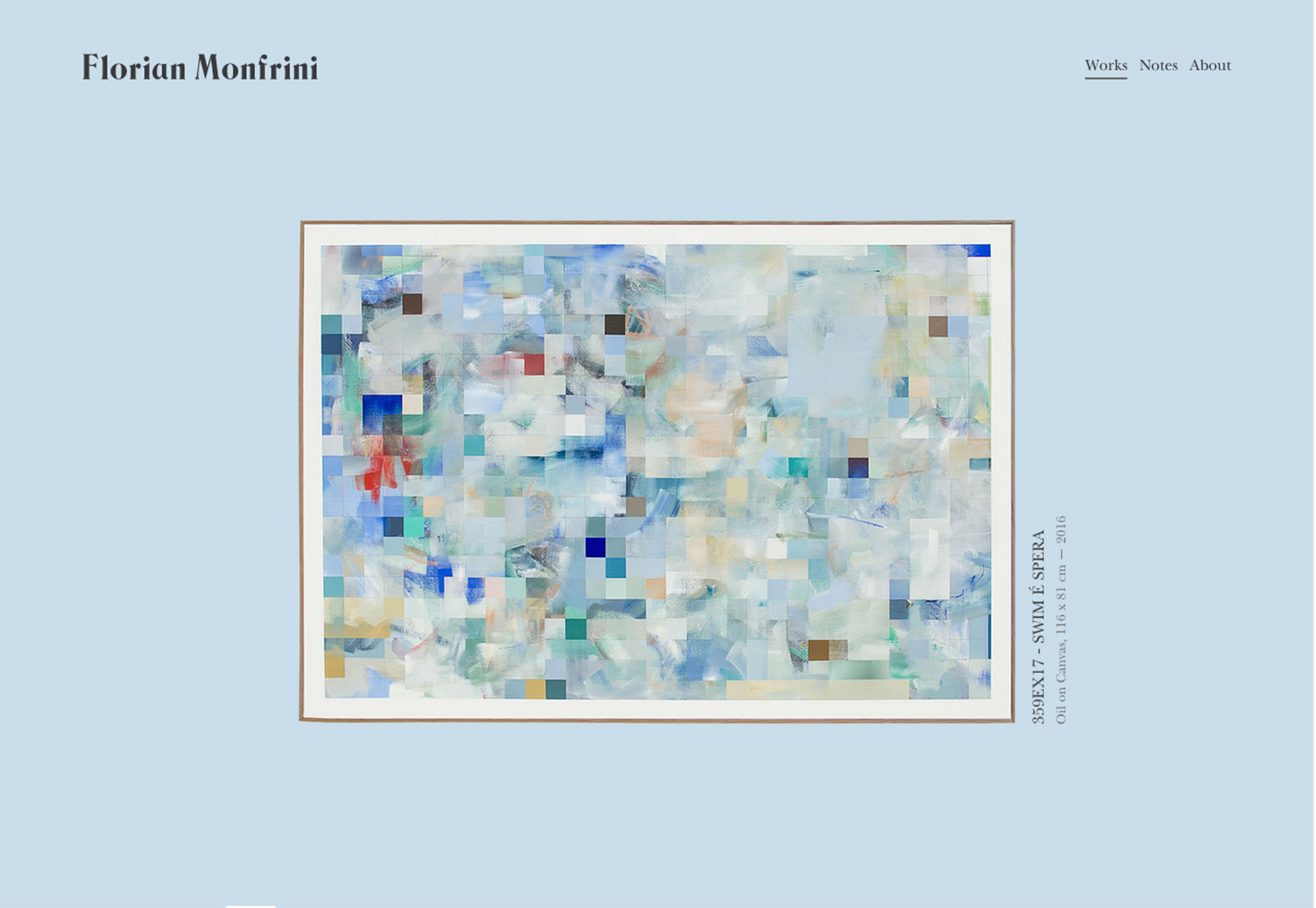 Every design needs to place emphasis on something. That’s why this group of trends is so refreshing. Each underlines something important for users with an easy to understand way of providing emphasis. Users know exactly what italics mean and they can see variance in split screens or backgrounds that contrast with user interface elements. 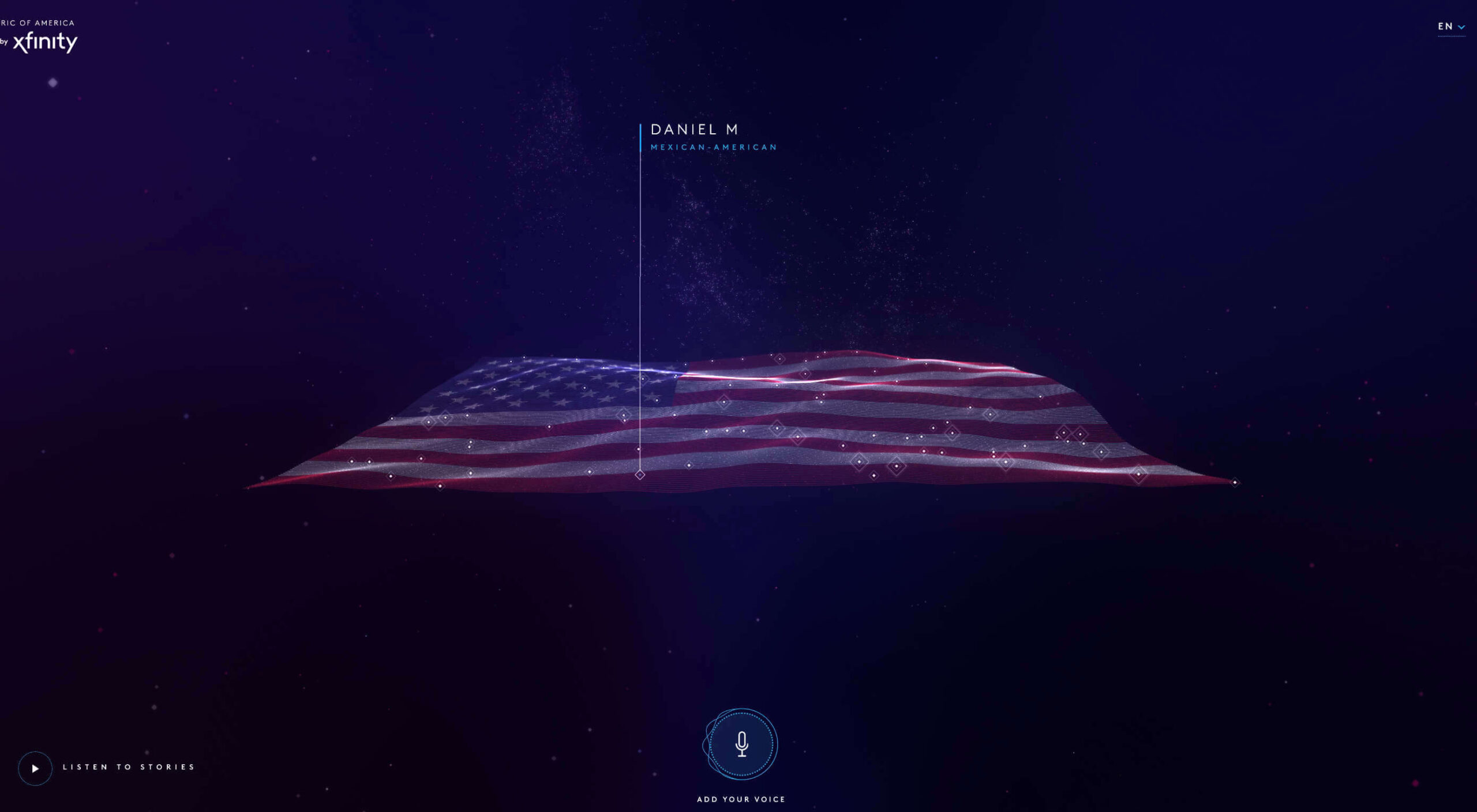 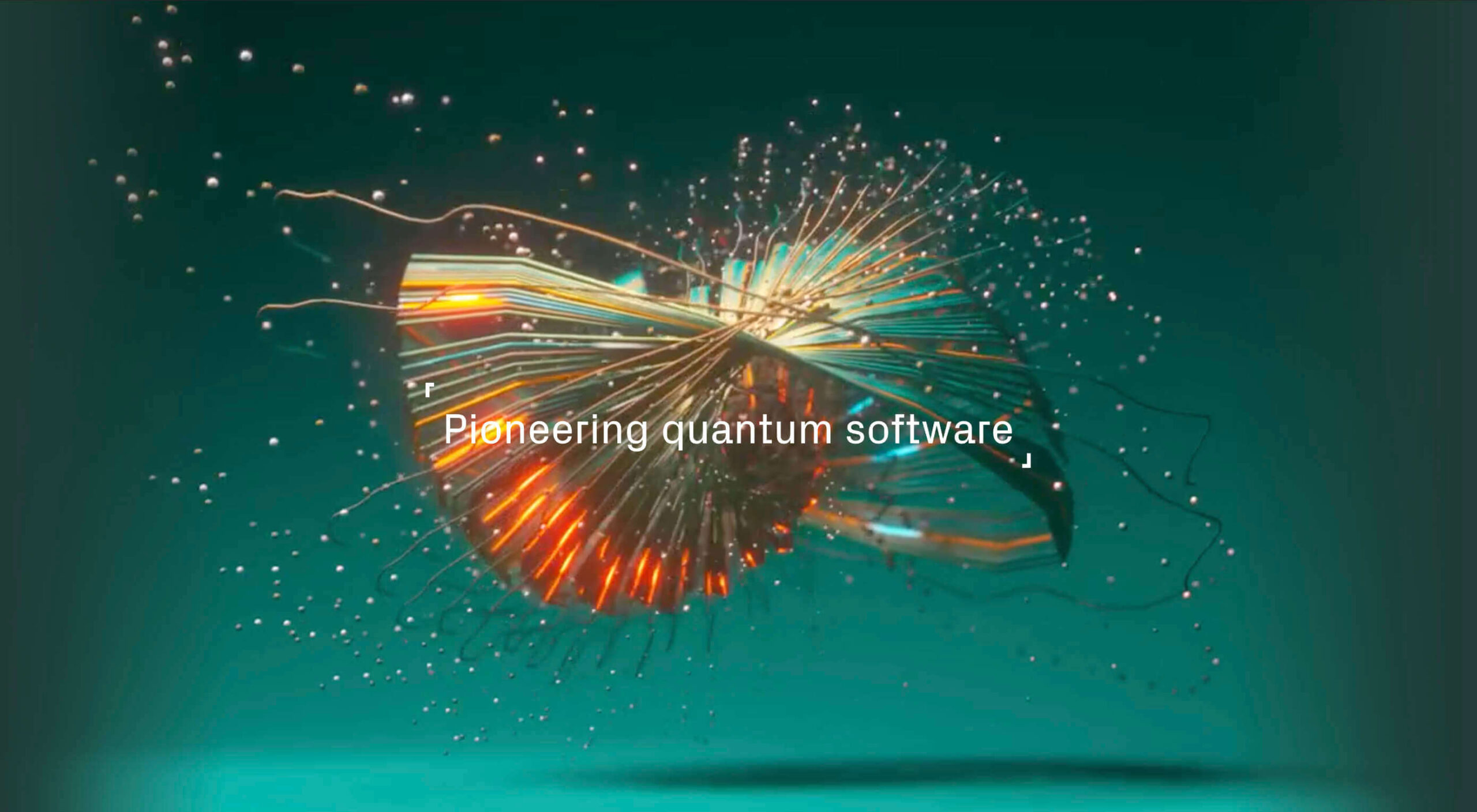