Why Designers Should Start Fights

It’s one of the worst parts about being a designer: Being forced to create work you feel is subpar. Work that’s absolutely doomed to fail. Designers go through this every day.

This isn’t exclusive to designers, but it’s especially destructive because our work is often devalued by the rest of the team. They devalue our work because they don’t understand what we do.

If You’re a Designer You Have a Big Problem

Designers are expected to be the mythical 10x designer. The kind of designer that creates beautiful, award-winning, high performing designs. No one says this, of course. You’re just expected to churn out something brilliant in seconds, on command, and with minimal input from anyone else.

If you’re actually able to create the “perfect” design once, you’ll find you’re always expected to do it. Whenever you’re asked. If you fail, you’ll receive a disproportionate amount of punishment (typically in the form of guilt, shame, criticism or humiliation).

And, what if you can’t create an award-winning design on command?

You’ll be treated as a pariah, the designer who’s all talk but can’t deliver when it matters. Depending on where you work, this could lead to condescending comments from co-workers, receiving the work no one wants, being demoted and even eventually losing your job. It’s unfair but it’s also the unspoken part of work no one talks about.

The Dysfunctional Design Process Sets You Up For Failure

If you’re an experienced designer, you already know how this process works:

Designers of all stripes report over and over and over that they hate their jobs. Originally, these designers enjoyed creating and building something that others found beautiful and helpful. Now, they’re posting horror stories about their idiot boss or their lame clients.

After a few years, the job has turned into something else. Something we didn’t sign up for. Want to be treated like the all-star designer you are?

Start Fights at Work to Become a Better Designer

What kind of terrible, no-good advice is this?

Starting a fight is counterproductive. It’s a great way to lose friends and alienate people.

So, why I am I suggesting that you start fights at work? Because, believe it or not, there are healthy ways to fight with other people. You can start a fight with your co-workers and your boss and you can do it in a way that actually wins their support.

Here’s why this is so important: Any decent designer with a slight interest in their work is light years ahead of their non-creative co-workers. If you’re doing your job well, you’re staying on top of the changes in your industry, you’re reading articles (like this one), watching videos, practicing new skills, etc. You’re doing your best to grow. Your non-creative co-workers are not. They’re typically focused on their areas of expertise. This means they’re way behind, even if they’re interested in design.

Focus is the Key to a Successful Fight

When people see the word “fight” their mind goes to really dark places. Creepy, vengeful or violent places. That’s not what this means.

The goal here isn’t to start a fight that hurts your opponent. If you end up humiliating, hurting or abusing the people you’re fighting with you’re doing it wrong. It’s also an indication that either a) your opponent misunderstood your intent because you failed to make it clear or b) you actually were hurtful, harmful or abusive in your approach.

The purpose of starting a fight is change. You’re the expert, your boss, manager, client, etc. is not. Which means 9 out of 10 times you have a better idea of what’s best for the project.

So, how do you avoid hurting your opponents? Simple. You shift your focus.

Stop Protecting Yourself and You’ll Win the Fight

A self-serving fight (one where you’re angry you didn’t get what you want) is professional suicide. It’s the quickest way in to the unemployment line.

Shift your focus from protecting yourself to protecting your “adversary.” Don’t fight for yourself, fight for them. Your adversary in this case could be your boss, manager or client. Anyone making a design decision that leads to negative consequences.

Your goal? Get your adversary to understand there’s a potentially serious price to pay for their bad decision. That’s a problem though. You have to deliver bad news in a way that doesn’t hurt, harm or abuse. If you’re like most employees, that’s the absolute last thing you want to do.

What if they take it the wrong way? What if you lose your job or this ends badly for you in some way? How do you tell someone with more power than you that they’re about to make a serious design mistake? That they’re about to hurt their business and quite possibly your career?

Clayton Christensen, professor at Harvard Business School and author of the book, “How Will You Measure Your Life” says it best:

Questions are places in your mind where answers fit. If you haven’t asked the question, the answer has nowhere to go. It hits your mind and bounces right off. You have to ask the question—you have to want to know—in order to open up the space for the answer to fit.

Telling your adversary they’re wrong, arguing with them, behaving in a passive-aggressive manner—these behaviors  increase resistance. You’ve probably noticed that already, am I right? Why does this happen?

Reactance is a response to pressure or threat. When people feel their choices are being taken away, they double down. They resist. Even if they go along with you on the outside, they’re disagreeing on the inside.

Here’s a Better Way to Start a Fight

Questions create openings in your adversary’s mind that they fill with their own answers. Used well, it motivates your adversaries to support your point of view for their own reasons.

As long as you’re focused on them you’ll be able to use this strategy effectively. Switch to a self-serving attitude and your adversary immediately shuts down and tunes out.

You can get the outcomes you want with these topics (and any other topic) if you focus on your adversary first. Here’s how you do it.

Fight #1: Your boss expects you to finish a redesign in 8 weeks

Your boss comes back with tweaks, edits and changes, extending the project timeline by an additional 12 weeks. Most designers take this abuse, pull lots of all nighters and do their best to get things done. Most of these designers still fail.

Hey Jan, I noticed you added a dozen new design changes to the list. These two updates alone will add an extra four weeks to the project. Did you still want to keep these on the list or did you want me to save these for version 2 so we can hit the deadline of March 3rd?

Your boss now has to prioritize. What do they want more? A project launched on time or a list of completed updates? Without you saying anything you’ve taught them:

Non-designers have this irritating habit. They expect anything their designer does to “wow” them, to knock their socks off. As you know, this is a losing battle. Most of the time these non-designers can’t explain what isn’t working, what they want or what they were hoping for.

You’re forced to run on the hamster wheel of expectation. Doing everything you can to please someone who doesn’t know what they want but will “know it when they see it.”

Hey Jan, I’m sorry we missed the mark. Are there any other brands or examples we can use as inspiration to create what you want? It would really help us nail down the specific design details that aren’t working for you.

This response is deceptively simple and non-threatening. It puts the responsibility for communicating back on your adversary where it belongs. When they give you a brand, you ask for specifics. What do you like about this? What do you dislike? Which design details would you like us to use as inspiration in your design?

It’s essential that you get specifics.

Specifics ties your adversary to their expectations. If you do something they wanted, whether it’s a good or bad idea, it’s on them. They asked for these specific details so they’re partially responsible if it fails.

Fight #3: Your boss gives you an important to-do then drops more work on you

Our bosses and co-workers tend to ask for stupid things. Their demands are foolish, unrealistic and downright ridiculous.

As designers, we’re expected to simply “get it done.” That’s unreasonable when our workload continues to grow. There simply aren’t enough hours in the day to get a never-ending stream of work done. That’s the thing, no one wants to hear the word “No”. So, you say “yes”, with conditions.

Here’s the interesting thing about these type of answers. They’re actually No’s. These questions immediately show your adversary that their request is impossible/unrealistic. But the more important part is this – it allows them to save face by quietly withdrawing their request.

What if you need to say No?

Here are some other ways you can let your boss/co-workers down gently.

Fight #4: These designs are terrible, I expected more from you

Your boss, co-worker, client, is unhappy with your work. They’ve made it personal and it’s clear they didn’t get what they were looking for. At this point you may be feeling hurt, humiliated and angry. This isn’t just an unhappy co-worker, it’s someone that decided it was a good idea to take a jab at you.

There’s more going on here than just your design. You’ll need to resist the temptation to become passive or act out. You need a solid plan that helps you avoid a toxic situation and focus on the real problem – they’re unhappy.

How to fight back.

Wow, I’m really sorry you’re unhappy with this. What specifically can I do to make this right ASAP? I’d like to fix any problem areas in this design quickly so you get what you’re looking for.

On the surface this doesn’t seem like a great response. If anything, it looks like you’re behaving like a doormat and opening yourself up for more abuse. Not a great plan.

This response is actually great because it accomplishes several things:

First, it shows your adversary and everyone else watching that you have good character. You brushed off his insult and focused on the heart of the problem. Everyone, including your adversary, will notice.

Third, if their answer is still fuzzy or vague you’re in the driver’s seat. All it takes is a simple, “would you be more specific?” to drive the point home.

Your ability to create beautiful and functional designs depends primarily on your co-workers with power. Your manager, boss or client has a huge impact on the sophistication and quality of your work.

If you refuse to stand up for yourself, non-designers will push you around. The quality of your work will suffer as these co-workers make it hard for you to become the all-star designer you were meant to be.

You can maintain creative control over your work.

But only if you fight for it.

Designers who refuse to fight have a big problem

This doesn’t have to be you.

Yes, all-star designers are exceptional. They’re brilliant, talented and knowledgeable. They’ve invested the hard work and practice needed to grow. But, it’s also because they’ve learned how to fight. Want to become the all-star you were meant to be?

Learn how to fight.

When co-workers devalue your work, when they ask you to create something terrible, fight back. Use the right questions and you’ll find you have what it takes to become an all-star. 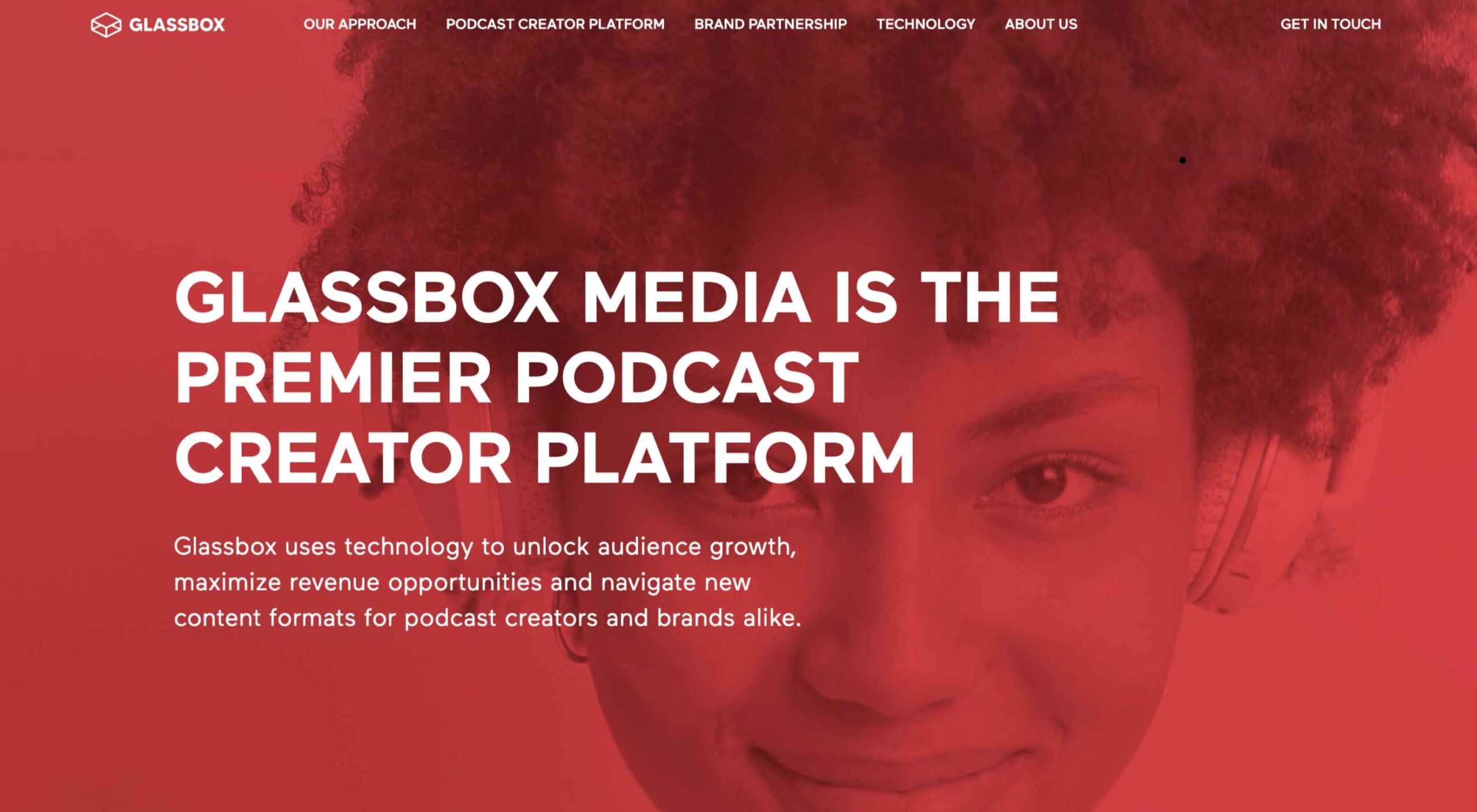 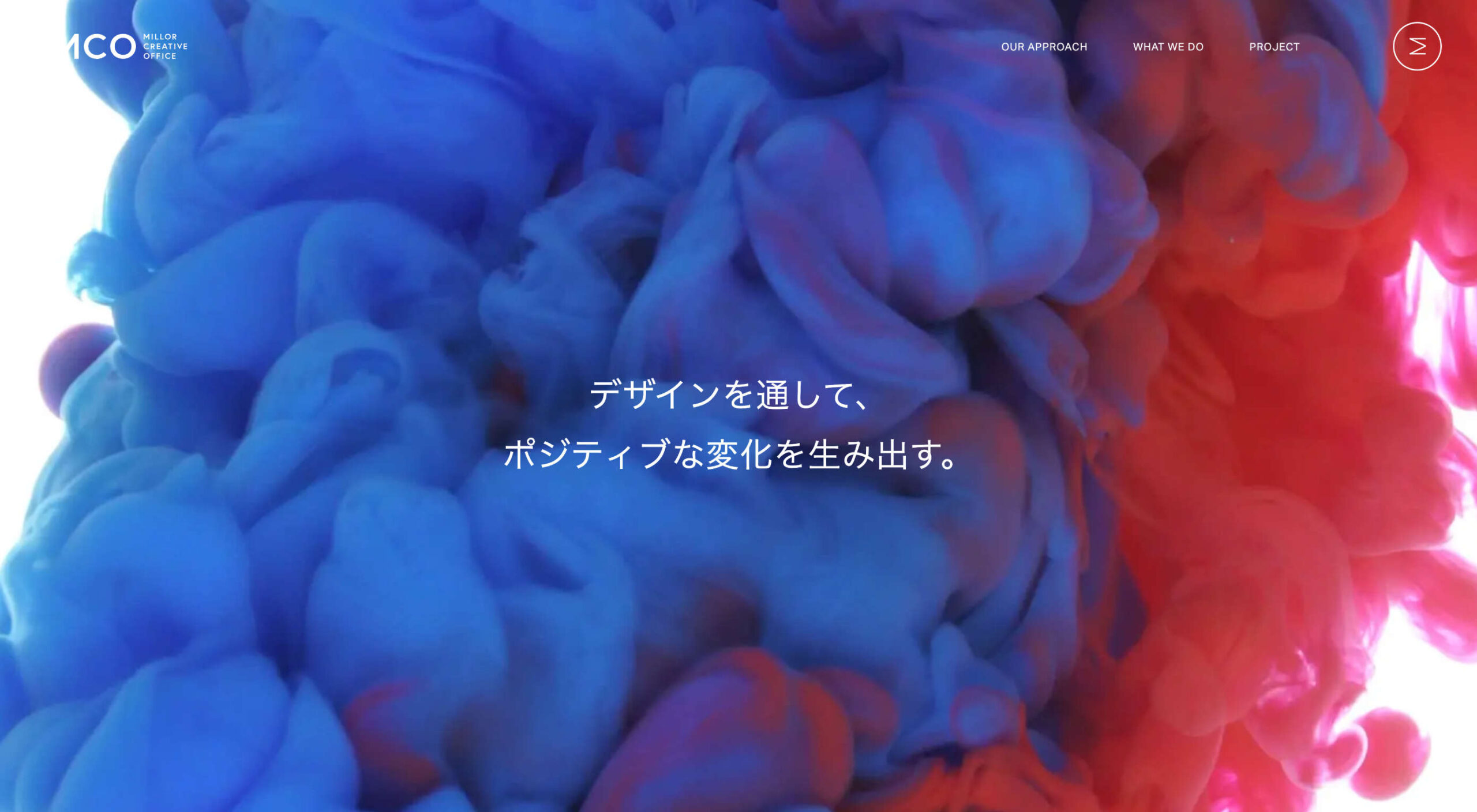