6 Ways to Let Your Users Customize Their Own UX

“I am consumer, hear me roar!”

That’s a thing I actually wrote once, un-ironically, in a text conversation with a friend. I was looking for a product that would allow me to perform a particular task in a particular way. Unsatisfied with the options I’d found so far, I kept looking. My friend suggested using one of the products I had already decided to ignore, and just do things their way.

To hell with that. I’m the customer. I’m the guy with the money they want. I might only be one customer, but my money’s just as good as anyone else’s. Why shouldn’t I spend it on a product that does things the way I want to do them?

Web apps and sites are catching on to this idea, too, and I’m here to share some of the more common (and important) ways to let your users customize their own experience.

I know I’ve addressed this before, but it’s still happening. So I’ll keep talking about it. I’m not saying every single site has to be multi-lingual. Some sites don’t need it, and proper localization can get quite expensive. I’m saying that if your site has multiple languages, you really need to let the user pick the language they want to use.

That sounds like common sense, but I keep running into sites where the language is chosen for me based on my location, and they won’t let me change it. I live in Mexico, and my first language is English. You can probably see the problem. But it’s not just edge cases like me. What about people using VPNs located in other countries? What about people traveling on vacation?

There’s no reason not to let your users set their language manually.

If your site requires (or even just encourages) its users to do a lot of reading there, then you should consider giving them at least one light theme, and one dark. I myself prefer to read with a light theme, and the room lights on. But others seem to get tired reading like that. They especially seem to like having a dark theme when reading in the dark, as it keeps the screen itself from nearly blinding them.

I know. This sounds a lot like I’m recommending that you maintain two separate versions of your site. Just note two things: One, most sites don’t require nearly enough reading that this sort of option would be necessary. Two, if you plan ahead, you could theoretically change all of the colors on your site with a few lines of CSS. That’s the beauty of the cascade.

3. How Information is Sorted

Blogs have long been designed so that you could quickly filter out content you were less interested in, by employing tags, categories, and more. Social media sites have completely failed in this regard by increasingly trying to phase out reverse-chronological timelines, and even removing content from our view with algorithms. Listen, developers, just because I don’t interact with a bit of content doesn’t mean I don’t want to see it. I’m a lazy goddamn interactor, and I look at a lot of content. Stop hiding it from me!

I’m used to doing a mental conversion in my head from U.S. dollars to Mexican pesos. Sometimes I get the exchange rate wrong though, and something is more expensive than I expect. Sometimes I get it wrong the other way, and end up pleasantly surprised.

Either way, this could all be avoided if more online stores allowed me to choose my own currency. I admit that implementing this might indeed be a pain. I don’t know how many APIs there are out there for doing on-the-fly currency conversions with up-to-date conversion rates, but there’s got to be at least one, right?

Equally important to privacy features are the ones that allow me to decide exactly how social I want to be. Being able to block individual users is a good start, but what if platforms that have private messaging allowed us to simply turn it off?

Perhaps it seems contrary to the entire concept of the social web to allow people to limit the social features on their accounts. But there are many sites I use that have social features that I personally have no use for. And until they all get Gmail’s spam filtering technology, we might be better off without some of them altogether. 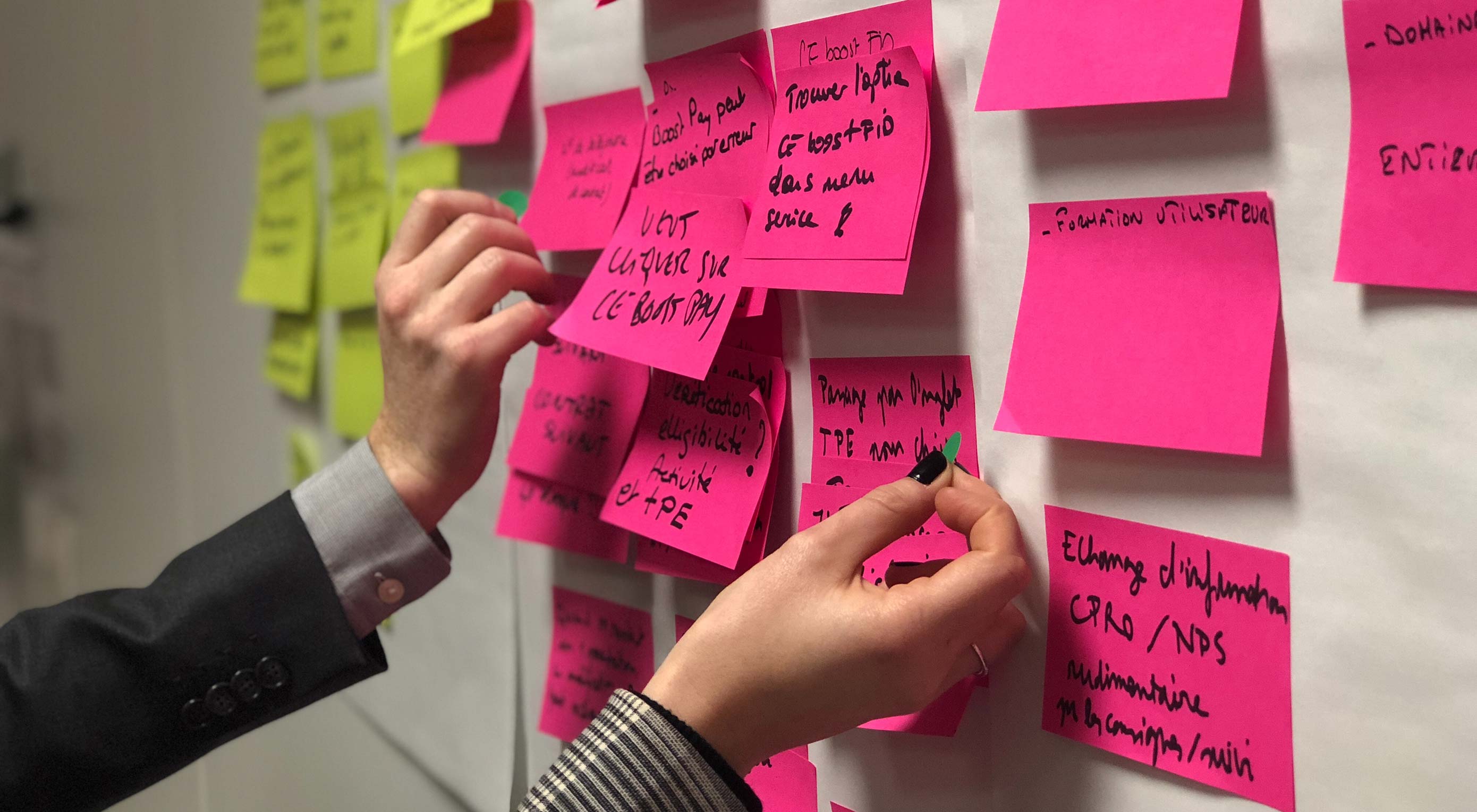