Is Apple’s San Francisco the Future of Typography on OSX?

Apple’s cool factor has been on the wane in the last couple of years. Successive iPhones have failed to advance as significantly as the first few generations; iOS7 was ugly and iOS8 hasn’t rectified that; analysts are even predicting a decline in iPad sales as large screen Android devices flood the market.

That’s not to say Apple aren’t successful, they’re easily the most successful company in their (or any) field. Ironically it’s that leading position that makes it so hard for a company based around an alternative approach, to find a clear path forward. What Apple appear to be attempting, is to repeat strategies from the ‘80s and  ‘90s that saw them come to dominate the tech world. There is the Apple Watch, but perhaps more significant is the typeface they’ve designed for it.

Bundled with the developer kit for the Apple Watch is an in-house designed typeface named — in the tradition of Apple typefaces, after a city — San Francisco. According to John Gruber Apple have been developing an ‘Apple Sans’ typeface for years, and it looks like San Francisco could be the fruit of that labor. It’s the first major in-house typeface designed by Apple in some time, previously they’ve relied on a redrawn version of Myriad and Neue Helvetica, the latter replacing Lucida Grande in the latest OSX release, Yosemite.

There has therefore been some speculation that San Francisco will replace the unpopular Neue Helvetica on iOS, and possibly a future release of OSX. It would certainly be curious of a company as brand aware as Apple not to unify its entire ecosystem. Sebastian de With has helpfully posted a mockup of Yosemite with San Francisco on a retina screen, and in that shot it certainly looks like a very plausible choice:

Here’s a mockup of OS X Yosemite with San Francisco as the typeface instead of Helvetica. http://t.co/xwzX5P6O8F pic.twitter.com/Ee9mSZ6Q5D
— Sebastiaan de With (@sdw) November 18, 2014

Regardless of how ubiquitous Apple intend San Francisco to become, I can’t help but feel that it’s a poor solution to an admittedly difficult problem.

Whilst a few commenters have drawn a comparison with Google Roboto, San Francisco actually appears to be an attempt to merge Neue Helvetica with DIN: wherever San Francisco differs from Helvetica, it matches DIN, and vice versa.

San Francisco has a number of issues that you will also find in Helvetica and DIN, the difference of course is that neither Helvetica nor DIN were designed for the screen. San Francisco does have a certain visual rhythm that appeals, but there is a conspicuous awareness of a pixel grid. The meeting points of the strokes are not acute enough, the letters don’t lead into each other, and there is simply too little distinction between letters.

Google managed to commission a good typeface in Roboto, Mozilla commissioned a great typeface in Fira Sans. How hard can it be for Apple, a global, multi-billion dollar company to get something as fundamental as typography right? 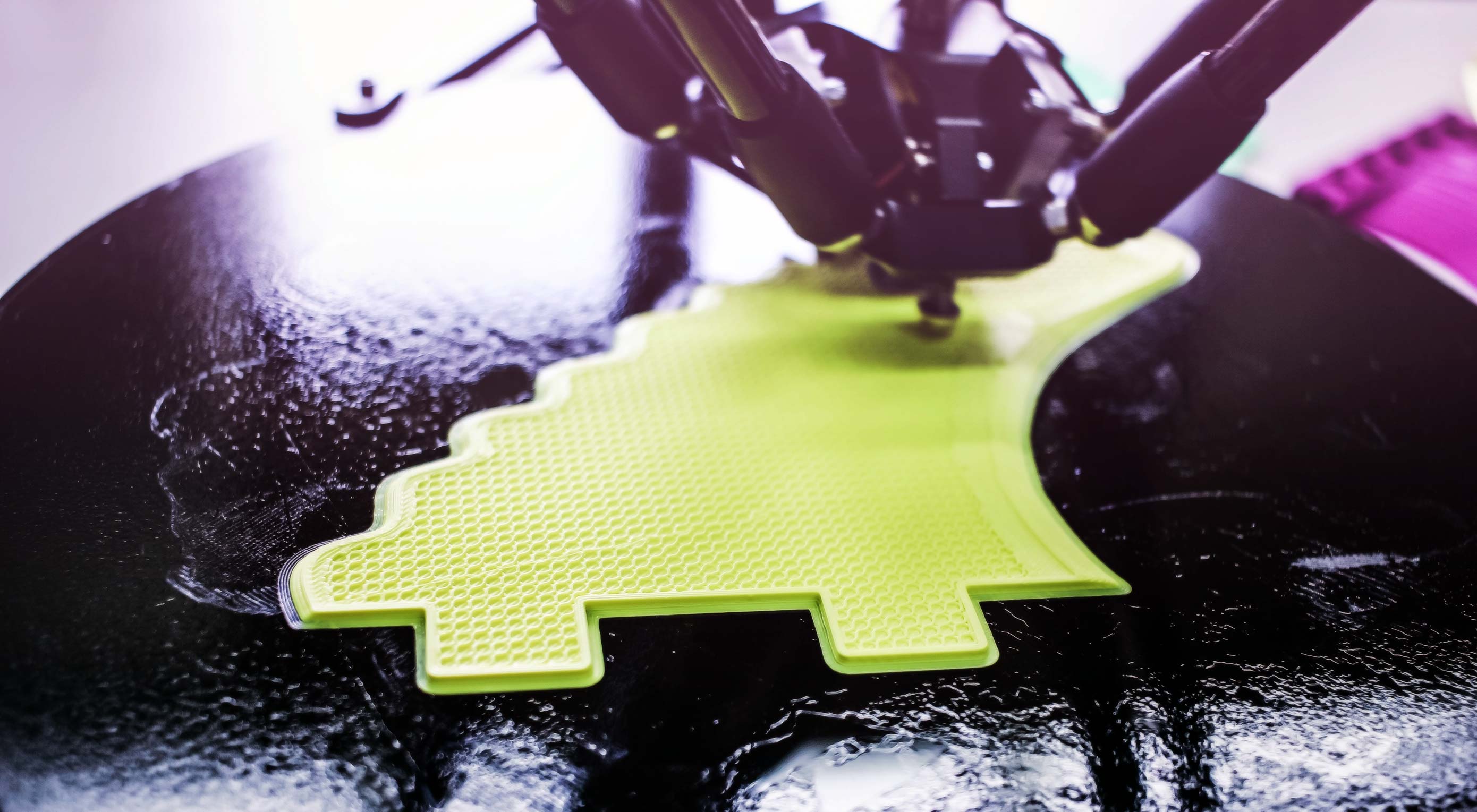 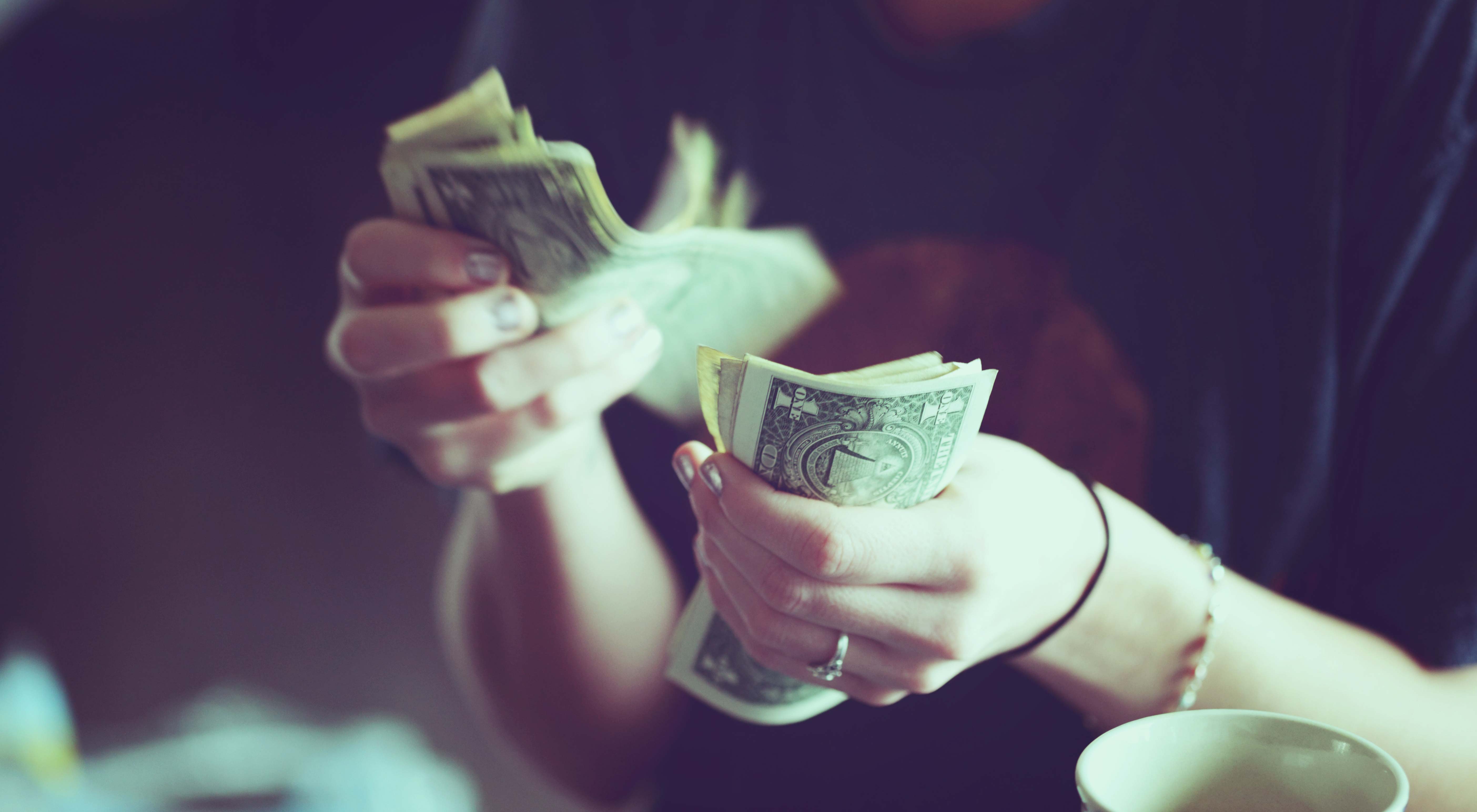 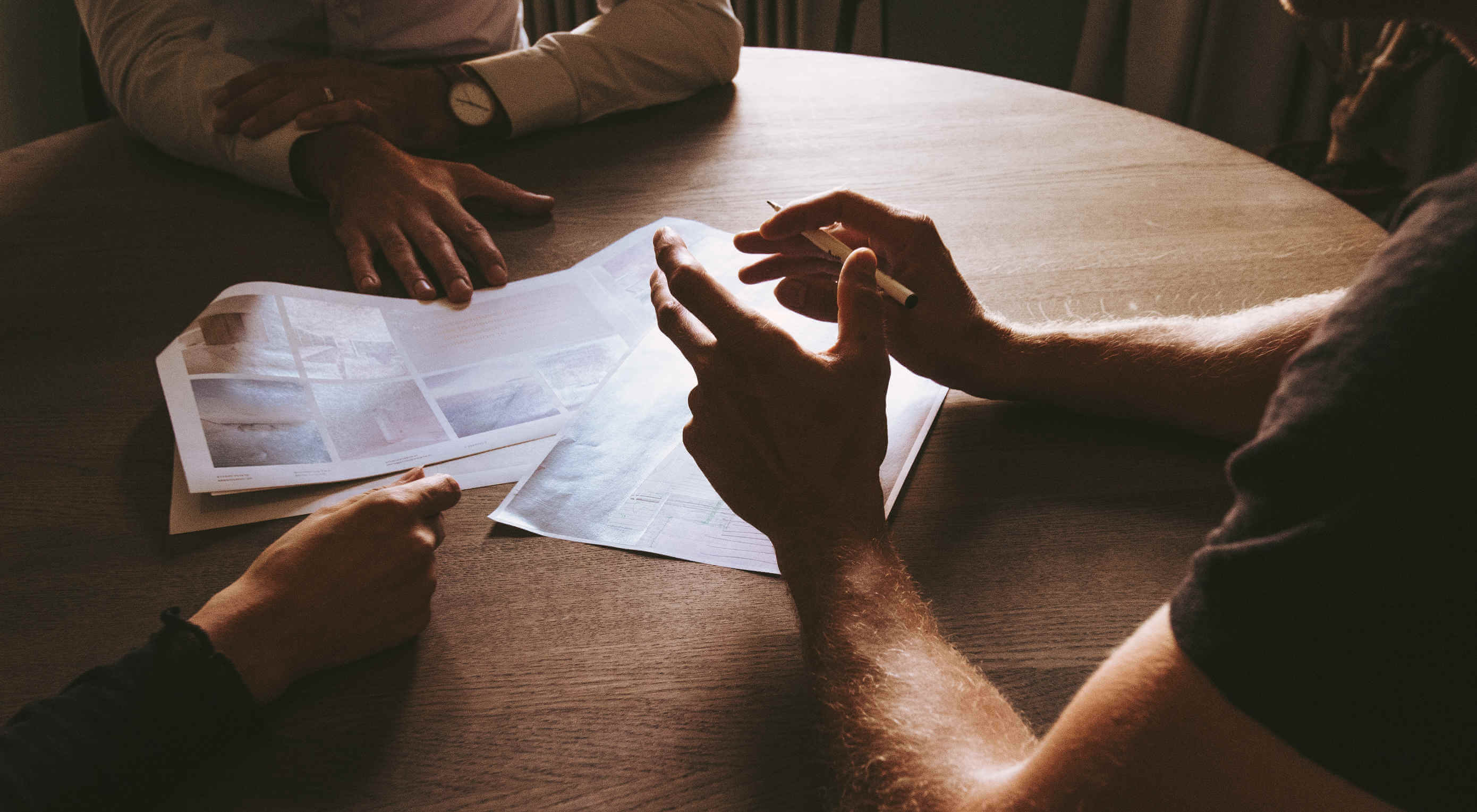 The Art of Persuasion: How to Handle Clients With Mad Ideas