The New Bundle Hunt is Out!

A few weeks ago we gave away some copies of Bundle Hunt to some of our readers. As you probably know by now, Bundle Hunt compiles awesome applications, products and services and slash the price really low to make it as affordable as possible.

The new bundle is packed with even more applications at much higher discounts than before. As usual, Bundle Hunt delivers a high quality collection of goodies, including many Mac apps, fonts, WP themes and much more.

And there’s even a daily lucky draw for Twitter followers!

And here’s the complete list of all the products:

The entire bundle is available today for a limited time only at the heavily discounted price of $49.99! (actual value is $2000!)

BundleHunt founder and spokesperson, Noura Yehia, explained this by saying, “We hunted more than two months for the most useful resources for web designers and developers and now we’re offering them for an incredibly low price. That’s the best deal in the history of bundles!”

BundleHunt is also offering a daily lucky draw to its customers who have a Twitter account wherein a winner chosen at random will be offered a second bundle for free for one of his/her friends.

More details are available on BundleHunt.com

[Disclaimer: This was a sponsored review for Bundle Hunt.] 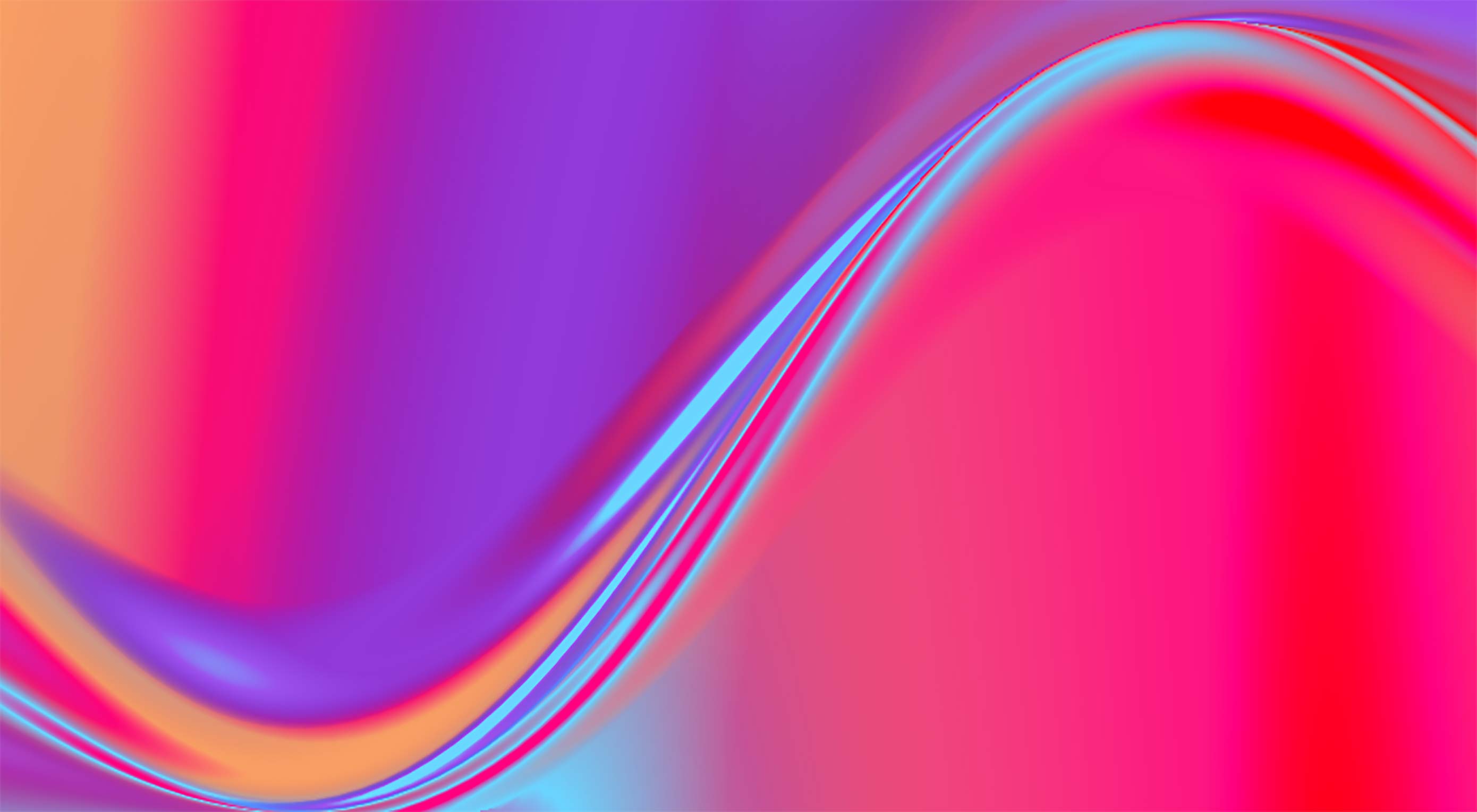