Are You a Comic Sans Criminal?

Who knew that a college graphic design project could turn into an overnight viral sensation?

The elegant site instructs amateur designers how to use the most juvenile-looking typeface in a designer’s toolbox.

His cheeky project caught on, causing “Comic Sans” to trend on Twitter on Wednesday and gaining nearly 200,000 unique viewers in the first 30 hours of its launch.

Grace Bello interviewed Dempsey on behalf of WDD, about his design background, the popularity of Comic Sans Criminal, and the typeface personalities with which he’d like to go out for a beer.

More a handy guide than a manifesto, the pages communicate with beautiful typography and simple images; for instance, a simple paperclip stands in for Microsoft Word (hey there, Clippy). Dempsey instructs us that “all fonts have a personality and a purpose” and that we should opt not to use Comic Sans for, er, hospital signage.

Comic Sans Criminal tells us not only the pitfalls of poor design but also that side projects that we’re passionate about can make a huge impact. 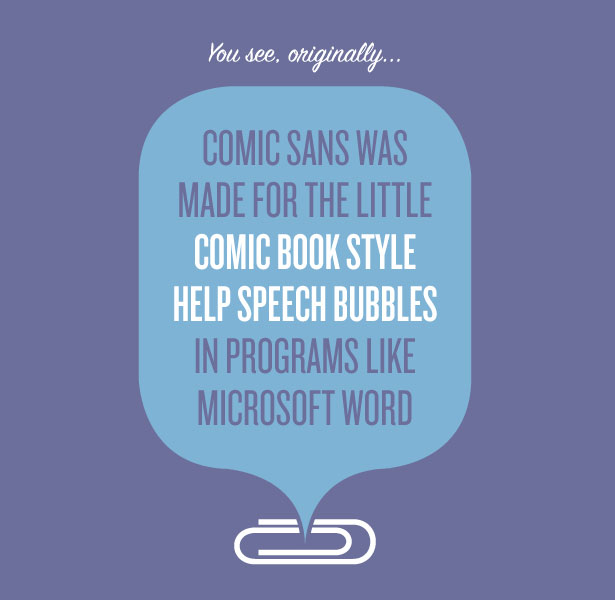 When did you get started as a web designer?

Well, I’m actually a graphic design student, 21 years old, in the second year of my degree. I’ve been freelancing as a web designer since the age of 14, where I did it for fun and a couple hundred dollars here and there.

I started taking it more and more seriously in stages, and now, in my spare time, I take on freelance work from clients internationally to help fund my degree.

Wow, that’s awesome. What school do you go to?

I go to the University of Portsmouth in England.

Which were some of your favorite projects to work on as a designer?

As a freelancer, I enjoy working on projects where I redesign and improve what already exists.

My portfolio site is ridiculously out of date so I can’t really point to any recent interesting projects, mainly because I have very little time to do freelance work.

Well, to be honest, I’ve been totally caught out by this whole situation. The site was part of a university self-initiated project and was only ever intended to be seen by a couple of tutors for a couple of minutes. The fact that in the last 29 hours it’s had 170,000 unique visitors and growing has taken me completely by surprise!

I’ve had a lot of e-mails asking for stickers/posters/t-shirts and haven’t had time to think about how they would look, who I would print them with, how I would distribute them, etc. So I’m just getting feedback and ideas from people at the moment, and then I’ll email them all in a few days maybe with my plans.

I would probably keep it to posters stickers and maybe t-shirts, but if I did it, I’d want to find a fantastic printer; it wouldn’t be some sort of CafePress-style site that plasters a single logo on top of any type of merchandise you can think of. 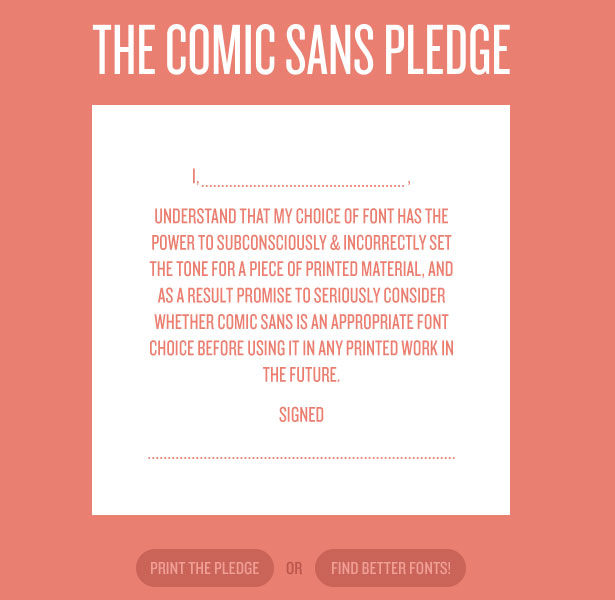 Was this originally a project just for fun?

It was for part of my course. The brief was basically to create a piece of work that highlighted an issue you felt passionately about. So some chose more serious issues like poverty, alcoholism, world hunger, etc.

I went with something more light-hearted with Comic Sans [Criminal]. I did, however, take it further than most people did because I was genuinely interested in the subject. So although I’ll get a mark at the end of the project and it’ll go towards my degree, the whole project was basically a personal project that I really enjoyed, too.

A lot of the designers I know complain about Comic Sans to no end. That and Papyrus…How did you publicize Comic Sans Criminal? Or did friends go ahead and publicize it for you? 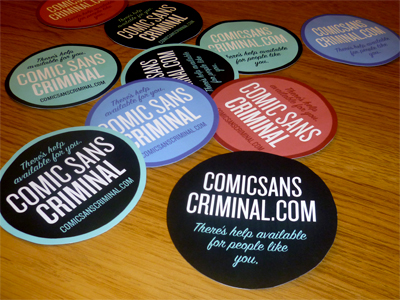 I didn’t publicize it at all. I posted it on Dribbble, a website that allows designer to post snippets of work-in-progress design pieces to get feedback.

I posted a photo of some of the stickers I’d created and included a link to the website for anyone interested to take a closer look.

I don’t know who picked it up first, but obviously someone saw it and tweeted about it and it spread like wildfire from then on!

So you mentioned in Comic Sans Criminal that “all fonts have a personality and a purpose.” That said, which typeface “personality” would you want to have a pint with?

I’m a big fan of Akzidenz Grotesk, the predecessor to Helvetica, Trade Gothic, and Knockout (the font used on CSC) and Avenir/Gotham, but I guess in most cases those typefaces are more corporate and serious than the laidback, fun kind of person I’d go for a pint with! I certainly wouldn’t go for a pint with Comic Sans though.

Ha! There was a short story published on McSweeneys.net about how Comic Sans goes off to get a beer with Papyrus.

Are you a comic sans criminal? Which font personalities would you hang out with? Please share your thoughts below… 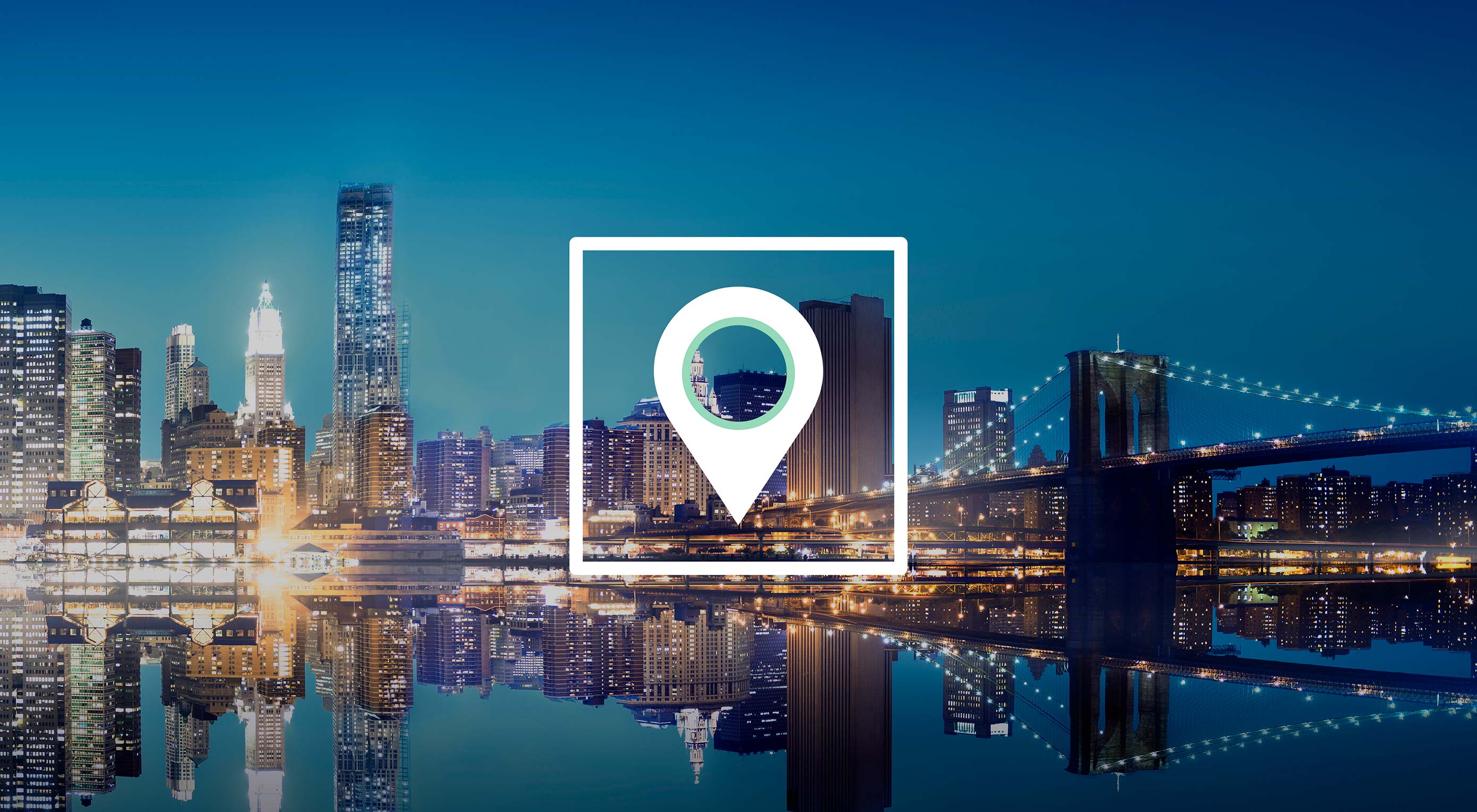 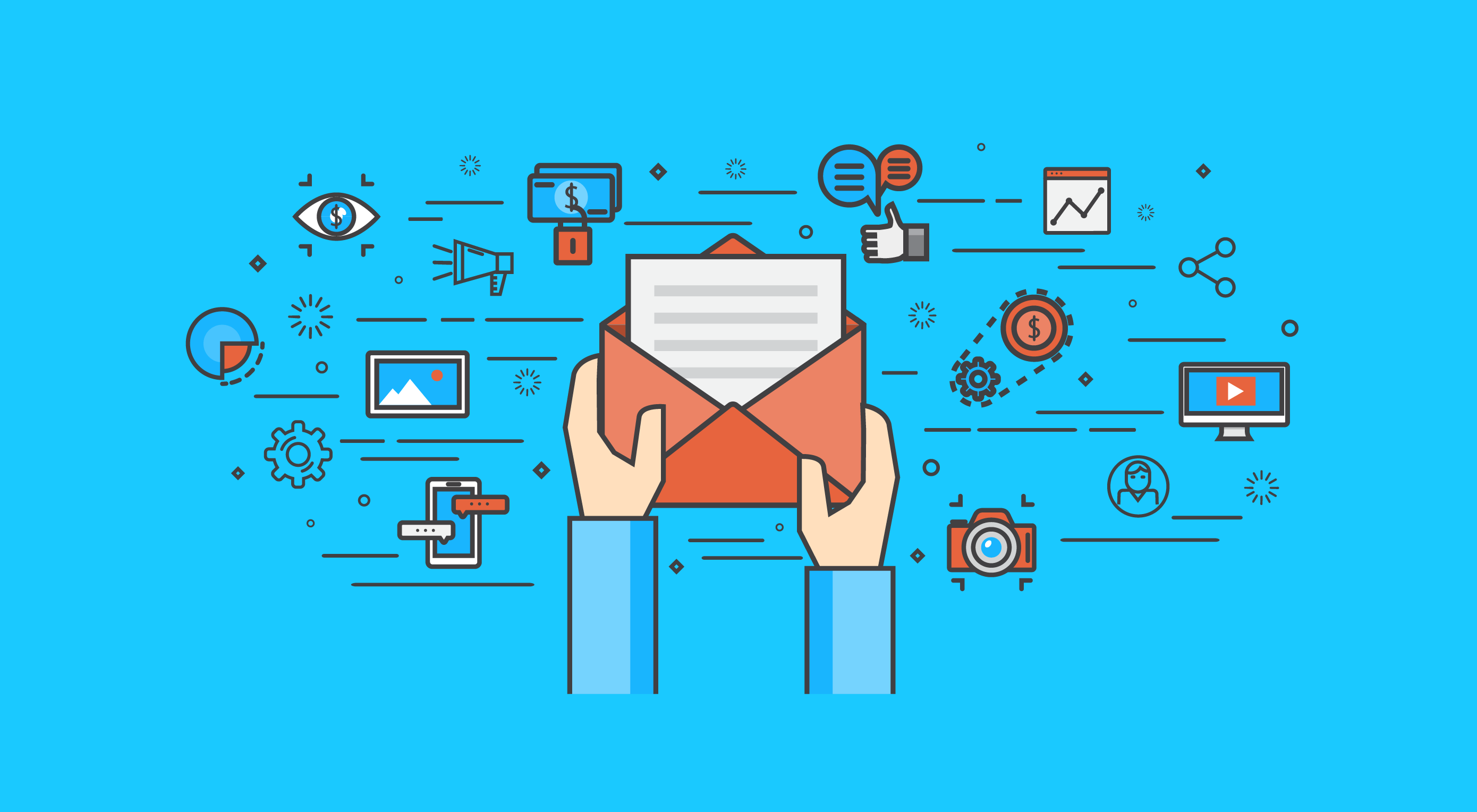 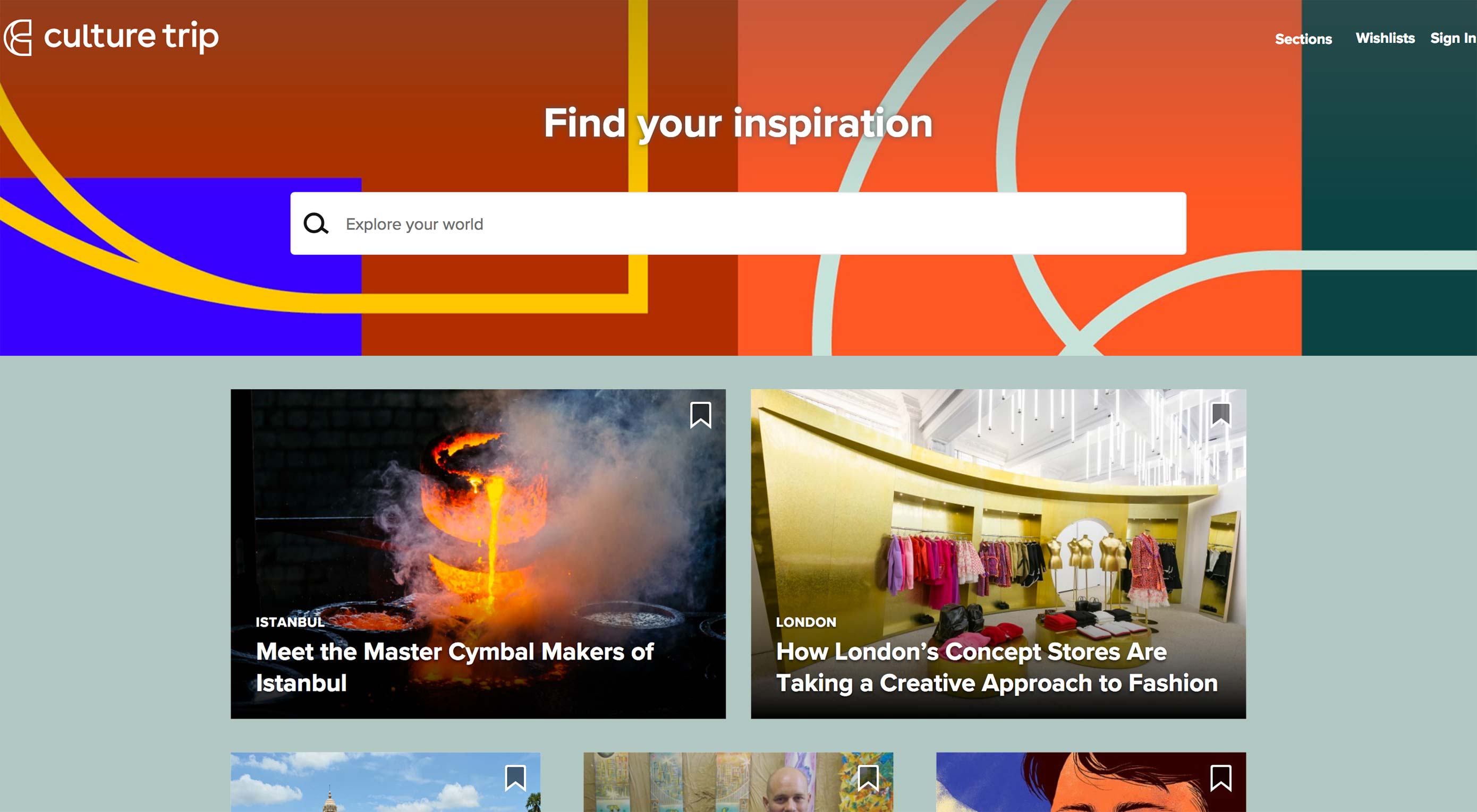 Common SEO Mistakes (and How to Fix Them with Design)