An Outstanding Artist’s “One Wish to Change the World”

Back in October, talented French street artist “JR” was awarded the 2011 TED Prize.

For those unfamiliar with it, the TED Prize offers one winner $100,000 for a charity of their choice and, more importantly, “One Wish to Change the World.”

The “One Wish” is designed to leverage the TED community’s resources and talent to create projects with far-reaching impact. Previous winners have included Jamie Oliver, Dave Eggers, Bill Clinton, and Bono, among others.

JR will announce his “One Wish to Change the World” at the TED on March 2nd. Since JR’s identity remains unconfirmed, it will be interesting to see how he announces his “One Wish”.

Will he finally confirm his identity and appear in person? Considering that his anonymity lends a certain integrity to his work, it’s unlikely he’ll reveal who he really is. 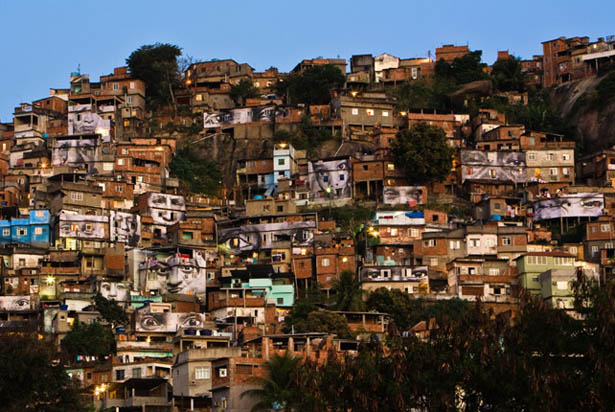 JR’s previous projects have included a wide variety of street art installations, some of which have gained official recognition.

His projects are generally very ambitious, and have far-reaching social and political implications. In 2007 he co-created Face2Face, an art installation along the Separation Barrier between Israel and Palestine.

The installation consisted of huge photos of Palestinians and Israelis, face to face on either side of the Barrier, in eight cities on either side. He’s on record as saying that “The heroes of the project are all those who, on both sides of the wall, allowed me to paste the portraits on their houses.” 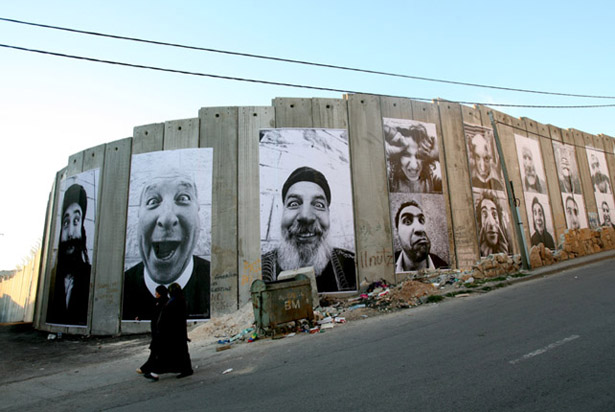 Face2Face was just one part of his 28 millimeters project, in which he uses a 28mm fish-eye lens to capture close-ups of his subjects, often lending a human quality to them that is missing in mainstream media coverage of the events they partake in.

It started in 2005, with his “Portraits of a Generation” project, in which he photographed rioters in the French suburbs. He then posted these images along the walls of the Cité des Bosquets housing project.

He also recently premiered a feature film, “Women are Heroes” in Paris, where he resides. The project aims to showcase the dignity of women who often become targets during conflicts around the world. As part of the project, he plastered images of women who live in the slums of Kibera, Kenya to the rooftops there. The installation covered 2,000 square meters of roof. 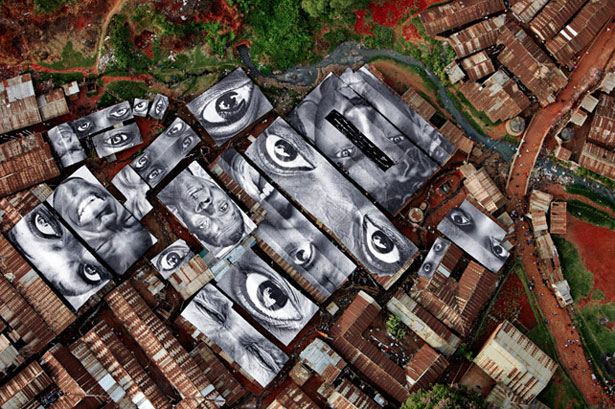 You can tune into the live stream of the prize ceremony at the TED conference on March 2nd at 5pm PST. You can sign up for updates on the TED website. The Observer also ran a great article about JR last March.

Here are some more of JR’s installations: 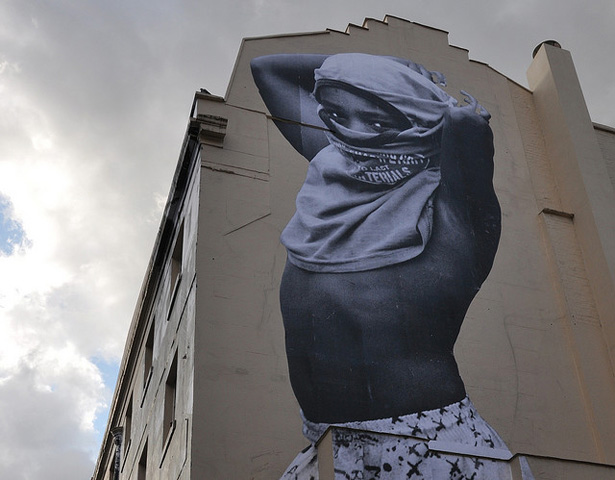 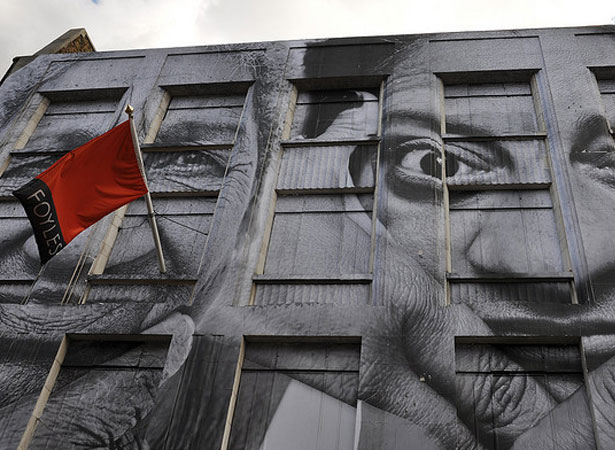 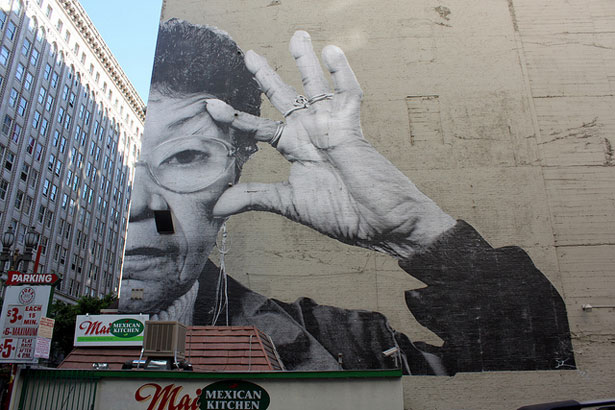 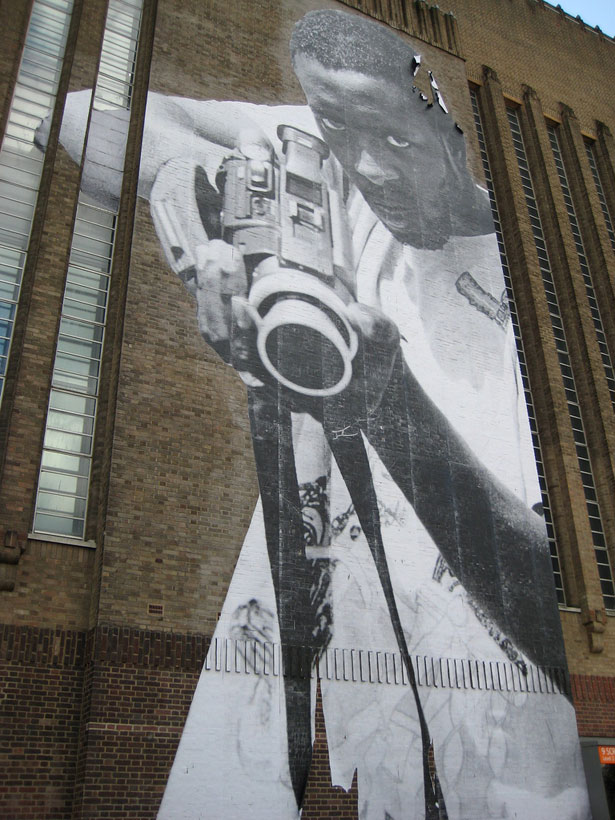 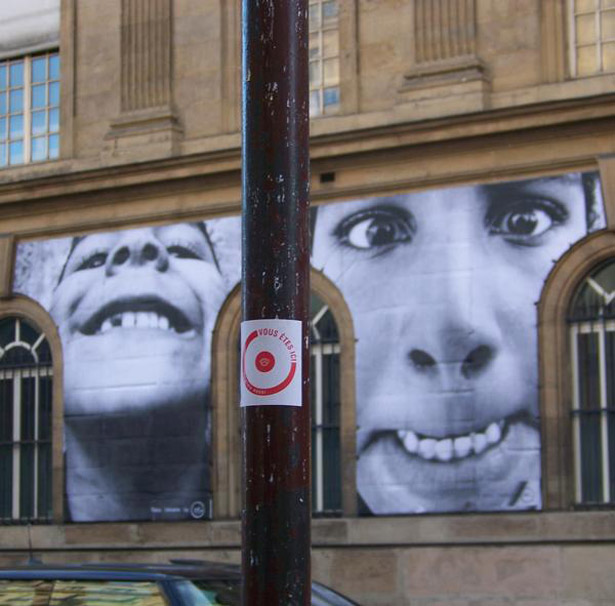 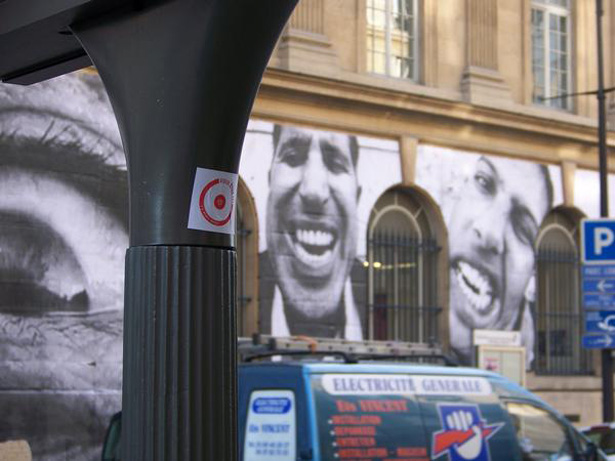 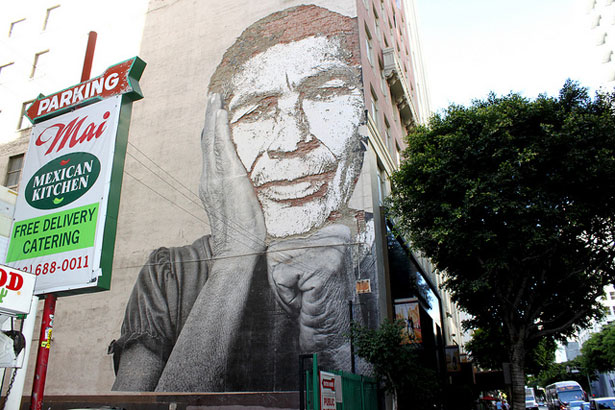 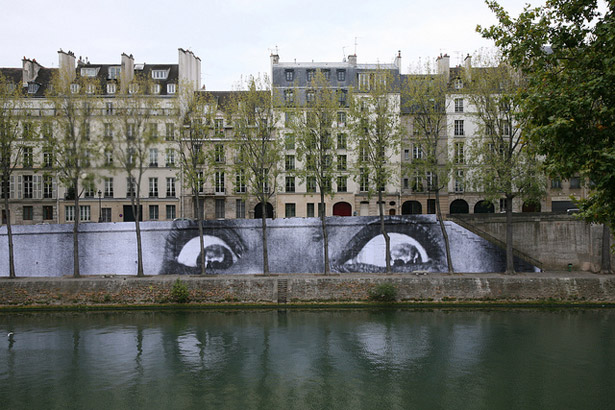 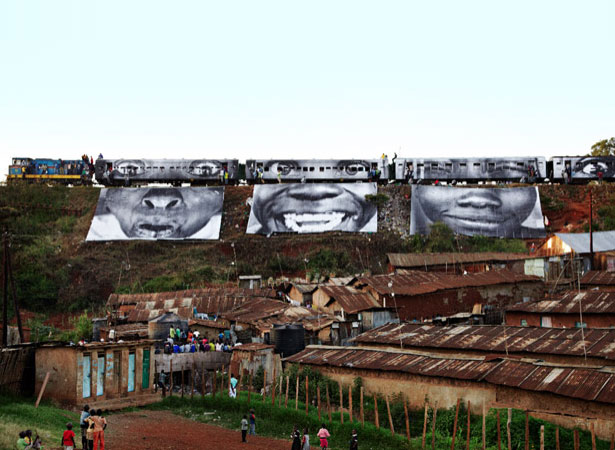 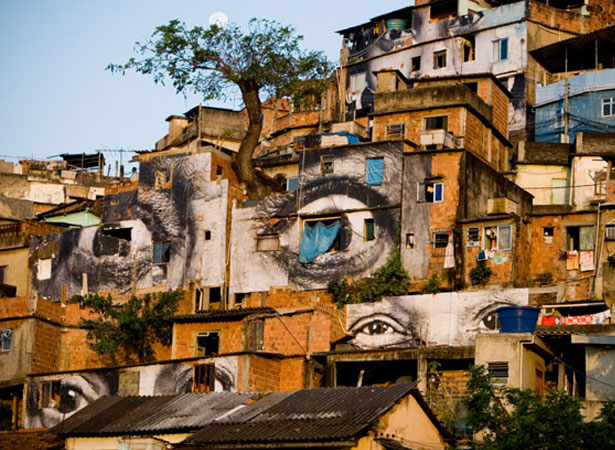 What do you think of JR’s art and his projects? Please share your views below… 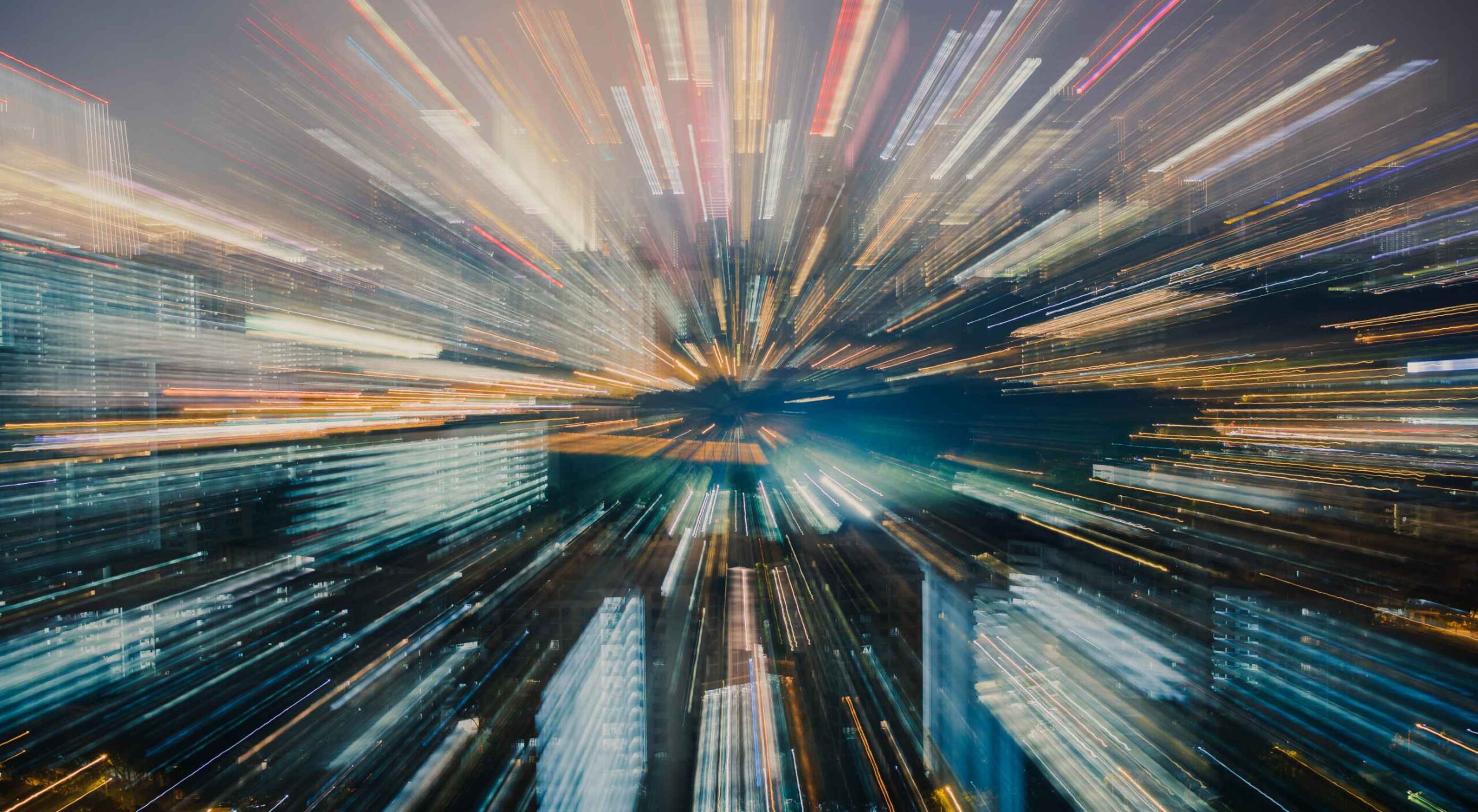