Dribbble has quickly become one of the most popular communities online for designers.

It offers the opportunity for designers to get feedback on their works-in-progress, show off the work they’ve just completed, and otherwise network with others in the field.

While Dribbble has been largely successful in the design community, there has also been some controversy surrounding certain aspects of the site.

Dan Cederholm, one of Dribbble’s co-founders, took time from his busy schedule to answer a few questions about where Dribbble has been, where it is now, and where it plans to go next, as well as to address some of the criticism that’s been directed at it.

We thank Dan for this candid interview and invite all WDD readers to chime in and let us know what you think about it in the comments.

Where did the idea for Dribbble come from? Can you tell us a bit about those early days and how the site evolved prior to launch?
The idea for Dribbble started back in early 2007. When I’d catch up with fellow designers, a common question asked was, “what are you working on?”. I was initially fascinated by the idea of being able to peek over the shoulder of your colleagues as they worked. There really wasn’t a forum on the web to do that.

Early inspiration came from Cameron Moll’s Screen Grab Confab posts on his blog, where the constraints of his blog’s column width dictated how much people could share. Inspiration also came from Twitter, where brevity is king.

Having a pixel constraint on the screenshot upload meant folks could share what they were working on without revealing the entire piece. And like tweets, Dribbble shots are quickly and easily digestible. There’s an addictive quality to their consumption.

As a designer and front-end developer, an idea can only go so far though, and thankfully Rich Thornett was sharing an office at SimpleBits a few days a week while he telecommuted to his day job. Rich is a talented developer, UI designer and product thinker, and it was just my luck that he was willing and excited to start building what would become the first working prototype of Dribbble as a side project.

Over the course of many months, we crafted the interface, went back and forth on a lot of features and polished the UI into something usable.  We then mailed out handwritten postcards with invite codes to our friends along with a t-shirt. This initial wave of beta testers was immensely helpful in figuring out the final feature set that we launched with.

Had the Dribbble founders been involved in any collaborations prior to Dribbble? If not, how did this collaboration come about?
Dribbble was the first time we collaborated, unless you count neighborhood “Dad’s Night” beer meetups and kids’ birthday parties. It was actually our wives that got us together. We happen to live about 50 yards from each other here in Salem, both have 2 kids around the same age. When Rich needed a desk to work at part time, I had one open and the rest happened naturally.

Where do you see Dribbble, and similar sites, in five years? What’s the next evolution of this kind of service?
I don’t know that we’re thinking that far ahead. Bootstrapping the business has meant focusing on very specific goals in order to get to the next stage. First it was beta testing with friends, then letting them invite their friends, then letting folks sign up as spectators, then adding Pro features for a little revenue. In that regard I think we’ve really only begun to scratch the surface at what Dribbble could become.

In terms of evolution, we’ll continue to listen closely to the community and do our best to foster it. One of the areas we’ll be enhancing is helping Dribbblers get hired. Dribbble has become a unique way to find amazing design talent and every day we hear about members finding work directly via their Dribbble profiles. We absolutely want to make that process even easier for both hirers and hire-able designers.

What sets Dribbble apart from the competition? Why should a designer choose Dribbble over Forrst, Ember, Favwork, or one of the other, similar sites?
We don’t worry too much about what other sites are doing, so I can’t speak for them specifically. Hopefully people use the sites they find value in. I do have an Ember account, and it’s a completely different animal. While Ember is a place to collect screenshots from around the web, Dribbble is focused solely on _your own_ work. It seems like people love to compare sites and pit them against each other. I suppose that’s natural, but we’re primarily concerned with what’s happening on Dribbble and not other sites.

Does Dribbble plan to become an open platform? Or will drafting continue indefinitely?
Well, we don’t consider ourselves “closed” :) Dribbble content (other than private user information) is publicly accessible to anyone.

This has been crucial for us. Since we’re a tiny, bootstrapped operation, the scaling has been a challenge. Instead of taking on funding, we’re preferring to create a sustainable business on our own. The downside is that we need to grow carefully, and slowly. But the scarcity of invites has had a positive affect on the quality of shots being uploaded.

Unfortunately the perception is that being drafted is part of an elite process. But that was never the intention. The truth is, 1.5 employees + an intern minding a site that generates a large amount of traffic and support requests dictates the growth rate that we’ll be able to successfully handle. Because growth means traffic, caching, servers, more beer, more support, less sleep, etc. We want to be ready for the growth. So, the drafting will likely remain for awhile. That said, as we make sure our systems are ship shape, we can increase the amount of invitations that are out there, as well as improve the drafting process for prospects (which we’re admittedly not doing a great job at right now).

What’s the number one reason designers already using the service should sign up for a Pro account?
It supports us and helps ensure its future :)

We tried our best to create some useful features and then price it low enough where it’d be affordable for all. So far, the response has been fantastic, and the use of Projects and Attachments has really added extra dimension to the work players are sharing. We’re really excited about the ways in which the Pro players are taking advantage of the new features.

What’s the most innovative use of Dribbble you’ve seen among your users?
As I mentioned earlier, people use Dribbble in a variety of different ways. We like this. It’d be tough to choose a single innovative use. The shots I get most excited about usually come about because of something spontaneous that the community sparks: Rogie King’s “charity:water” and the “What state do you live in?” playoff . Lately, I’ve also been amazed by Dana Tanamachi’s incredible typography. She creates amazing type pieces with _chalk_ for various businesses. It’s that kind of unique talent and variety being shared that makes Dribbble so special.

What’s your response to the critics out there who contend that a closed ecosystem like Dribbble contributes to a sense of elitism among some designers?
I’d just reiterate that it was never the intention for Dribbble to be a closed “elite” community. I understand there’s a perception problem there, but again, the reason for the invitation process is to control the speed of growth. I’d love for us to be in a financial position where that speed wasn’t as critical, but we’re not there yet.

There’s also been some criticism that what’s popular on Dribbble is all very homogenous and that designs that don’t fit in with the majority of content posted are sometimes shunned or even attacked. Is that kind of behavior something Dribbble, as a company, is concerned with? Or is this just one of the inevitable side-effects of having an invite-only service?
Those that complain that everything on Dribbble looks the same must not explore past the home page. It’s a bit like saying Twitter is nothing but Justin Beiber fans and celebrities.

There are icon designers, illustrators, typeface designers, UI designers, game designers, and the list goes on and on. We need to do a better job at exposing that variety, and suggesting people to follow based on your interests. We’re working on that. Far too much attention is paid to the Popular page. Which is natural—but there’s so much more on Dribbble and we’ll be working hard to feature it all.

Originally, Dribbble was set up to offer designers a place to get feedback on their designs, but it seems to have shifted into primarily a community to show off design work, rather than get input. How do the Dribbble founders feel about this shift? Is there going to be any push to encourage feedback or are they happy with the way the community has evolved?
I have to correct you there. Dribbble wasn’t set up solely as a place to get feedback. Feedback has always been a part of Dribbble, but our motto since day 1 has always been, “show and tell for creatives”. One of the wonderful things about Dribbble is that people use it for different things. Some use it share their design process, some use it to gain feedback from their peers, some use it to promote upcoming projects, etc. We’ve been happy to observe how the community uses the site, and react to and support those ways. Many of the features exist today because of things the community started doing on their own: rebounds, playoffs, attaching files—we’re not interested in forcing a mandated use of the service. I think the community has grown organically, and I’m proud of that.

From day one, players have uploaded things specifically for Dribbble. It’s show and tell. We’re fine with that. Rebound playoff contests are good examples: a place to flex your creative muscle on something fun. It’s just adding another window into your creative process as a designer.

What is Dribbble’s business model? Is this more a labor of love for the creators or is profitability a key concern? Are advertising, Pro accounts, and merchandise the only planned revenue generators, or are there others in the works?
Advertising, Pro accounts and merchandise aren’t the only planned areas for revenue. They’re keeping us (almost) afloat right now, but we have some other things planned for the future. I can’t talk about them specifically yet, but a few them are related to hiring talent and being hired.

What are the advantages of using Dribbble for you and designers in general? Let us know your thoughts below… 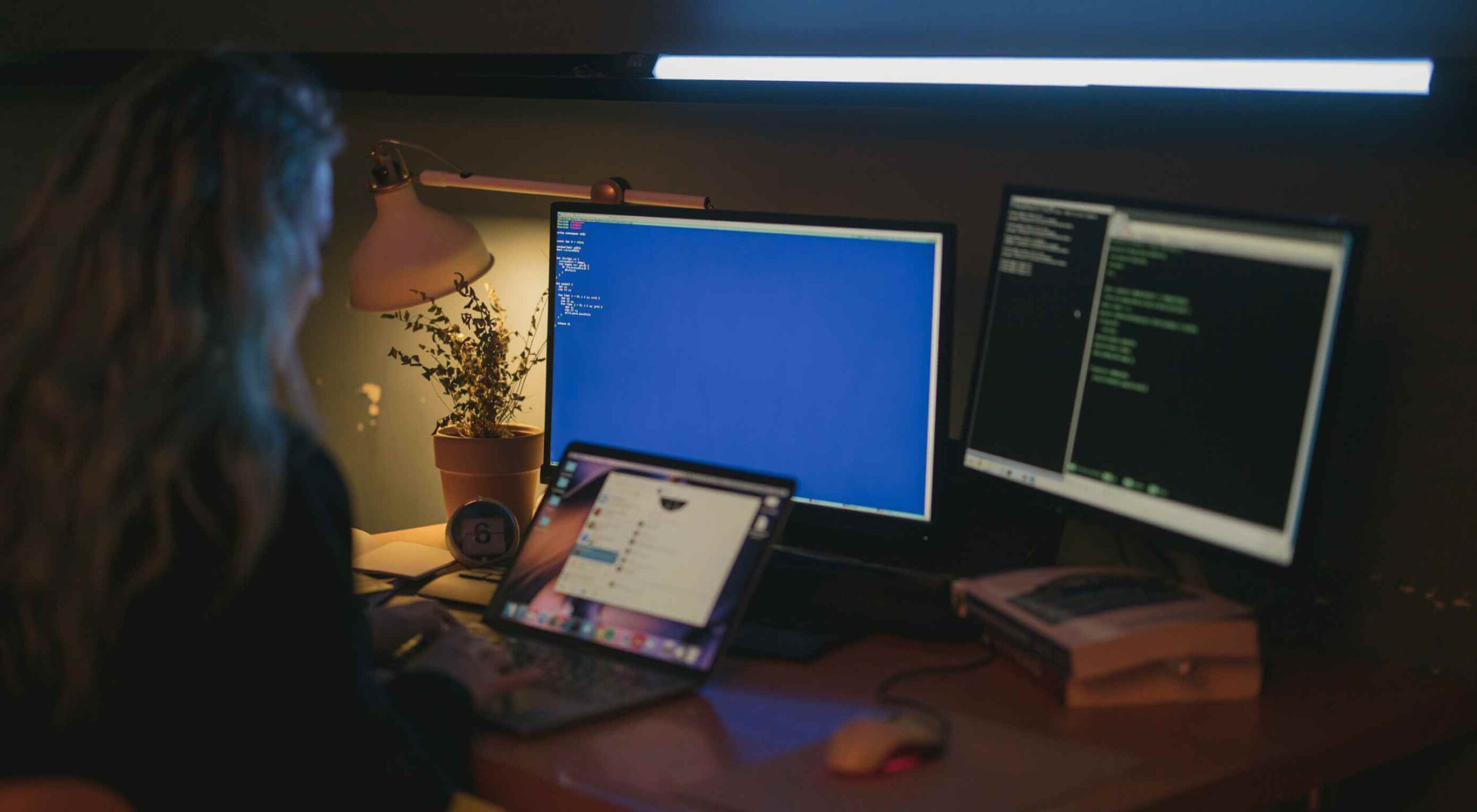 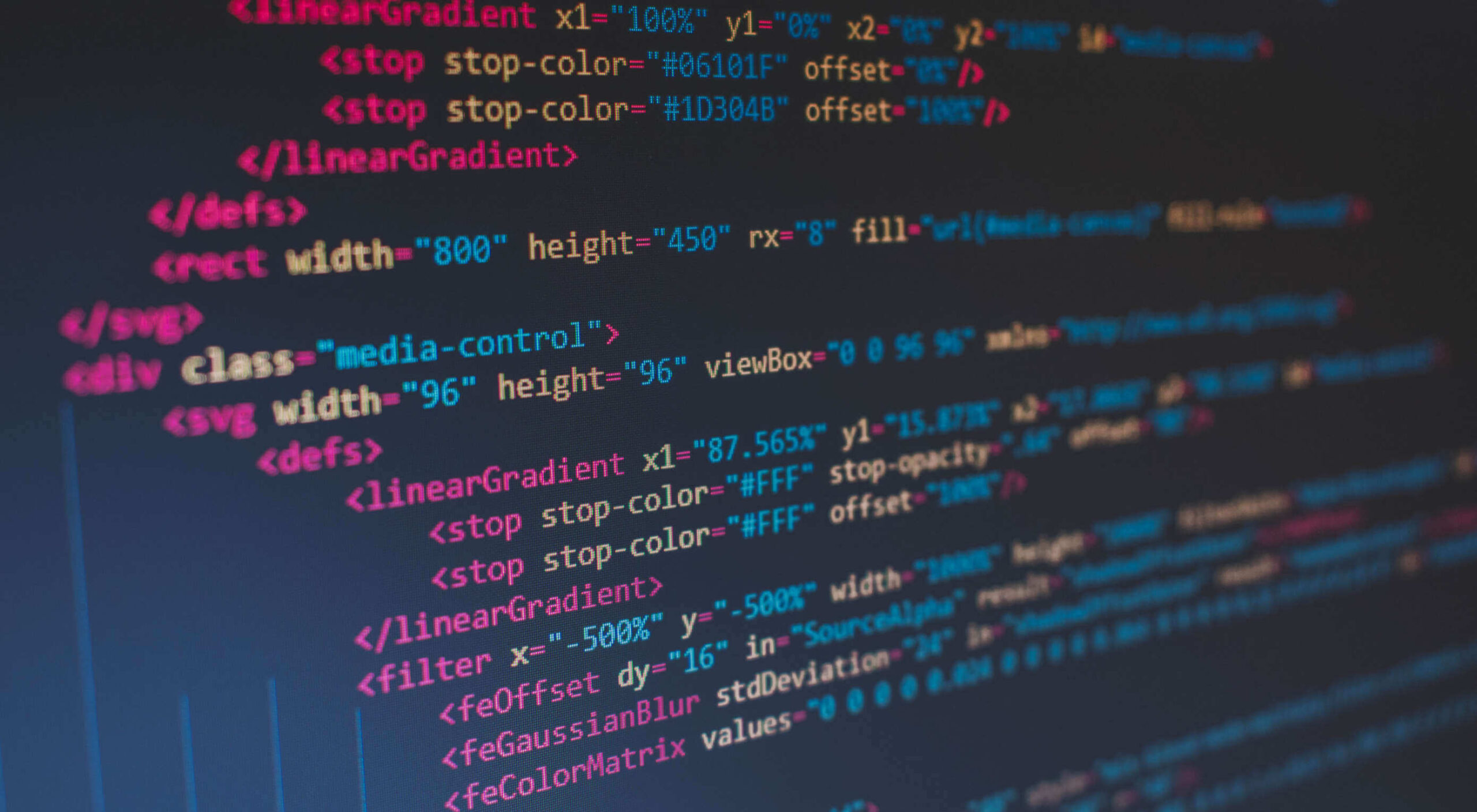 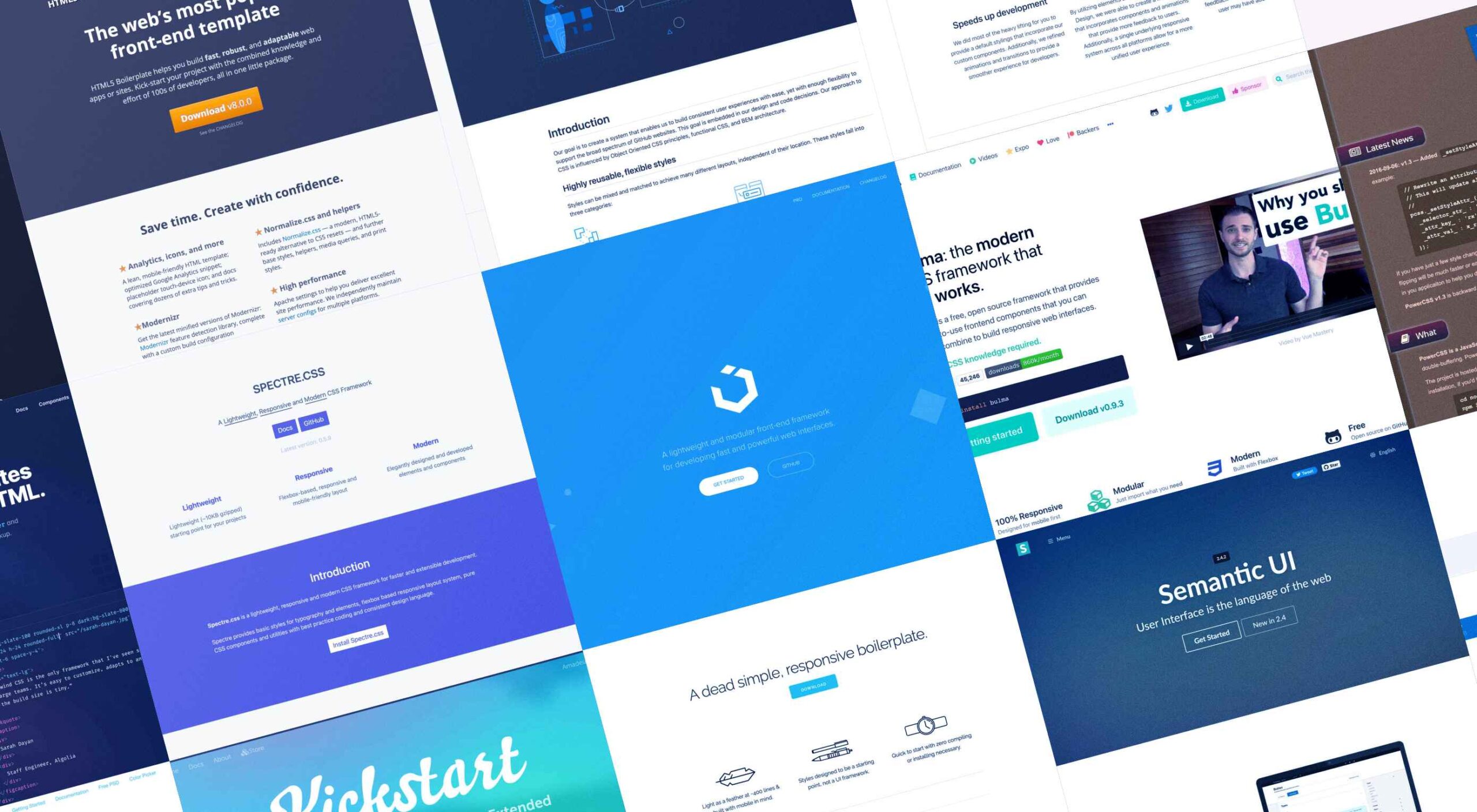