Web analysis tools can be used to scrutinize various aspects of your site, in order to gather data for market research, and help to  focus you on specific areas of the site.

These tools might show you anything from traffic to age demographic, and are invaluable as a part of any Admin’s arsenal, especially since there are so many revolutionary ways nowadays to measure your site statistics, besides the traditional traffic numbers.

The sites listed in this article are both free and paid-for, however offer a variety of different tools, some standard, some proprietary.

The excellent Woorank provides an unparalleled service, with both it’s gorgeous interface, ease of use and sheer number of stats it gives you. The image below is a small snippet of the data it provided for this site. Woorank’s services are free once a week, however for a more in-depth analysis, along with unrestricted usage, you are required to purchase a plan, along with which you get bonuses such as a PDF document of your stats, and report customization. It shows you how your site looks on mobile devices, such as the iPad and iPhone, which is a useful bonus.

What makes Woorank really special is its rating system, which it displays at the top of your stats page. Your rating is calculated from all your stats, and also a checklist of site elements that Woorank consider essential, although these may not be in the case of individual sites, so may skew the stats a little. It also reviews the SEO of each site, which is something that not many other sites include, which is very useful for site admins. 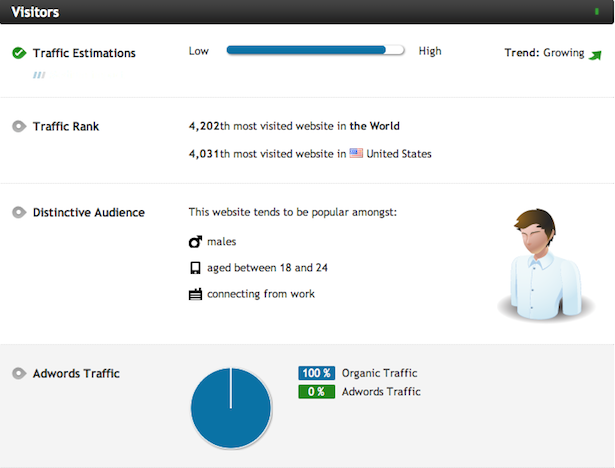 Alexa offers free tools on its site, and boasts a very powerful search function, guessing, as Google does, your search before you’ve finished typing it, search it’s database of sites. It will then rank your result by traffic and keywords. Alexa’s most notable feature is its ‘reputation’ score, which is simply the number of sites that link to yours, showing your site’s influence throughout the web—it also ranks your site against all the others listed in Alexa; interestingly, WDD fared slightly better on Alexa than on Woorank, however this is because Woorank aggregates it’s score from a variety of third party sites, including Alexa. Along with traffic stats, it tells you the top search queries that have led to your site, which will help with SEO analysis, and then it also tells you how to improve your SEO by indicating powerful keyword used by competitors.

For the demographic side of things, Alexa will tell you the age, education level, browsing location, gender and even whether they have children or not. Now whilst these aren’t going to be 100% accurate, they will provide a broad understanding of your viewership. As a free set of tools, Alexa is nigh on faultless, given the amount of data it provides, even giving you ‘upstream’ and ‘downstream’ sites, where users visited immediately before and after your site. The interface needs some work, however, and for the average user may prove a little complicated—it also doesn’t offer the security and peace of mind in reliability of statistics that paid sites can. However there is the AlexaPro packages, which users can purchase should they wish to further their analytics. 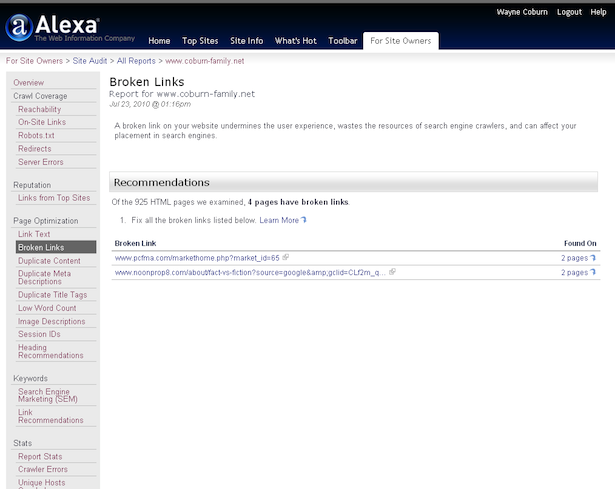 Compete analytics offers an interface good looking enough to parallel that of Woorank’s, offering tremendous ease of use. It offers surprisingly little, however, in terms of free analytics, instead giving you a taster of what to expect from the paid packages. It shows a graph of unique visitors, and then monthly and yearly change, both as raw numbers and percentages. Besides that, the only other stats offered is the site’s Compete rank, again with monthly and yearly change.

It’s main feature on the paid plan, evident through the site’s marketing, and namesake, is showing your stats alongside those of competitors, so you can easily see what they’re doing that you’re not, and vice versa—key to getting ahead on the web. 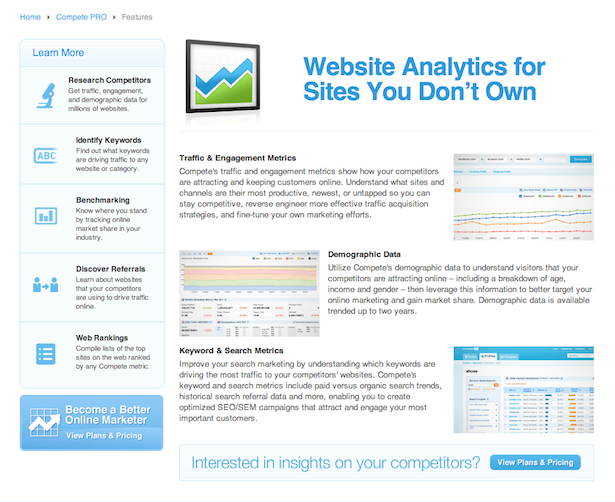 Piwik isn’t browser based, and it isn’t run by a large company for profit like the others, instead it’s open source software. The interface is fairly nice, however the inconvenience of download, along with the huge amount of data clogging it up, offsets this slightly. It uses a dashboard interface, with editable tiles of information, which can be dragged around to your liking. As far as how much data is provided, Piwik feels like an aggregation of all the other sites mentioned above, offering far more stats than you’ll ever need, for free! 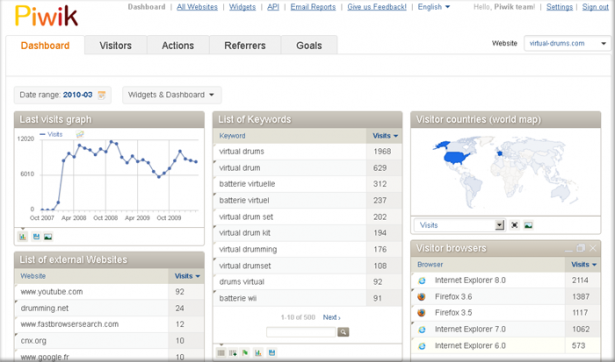 CrazyEgg takes a very different approach to site analytics, which it compares to eye tracking used in the 1980’s, to see what parts of advertisements readers focused on the most, and the order in which they looked at them. It’s a paid-for tool, which creates a heat map of your site, showing where users click the most on your site, along with other tools, equally as intuitive and innovate. The heatmap offers quick, at a glance view, so you can visually identify the most popular areas of a given page. All the tools come with a 30 day free trial, and even track iframe objects and flash embeds. This is so unique that the novelty factor might attract you, and the 30-day money back guarantee means you can’t go wrong. This could be used to optimize ad placement on your site, for instance, testing where they get the most click-throughs. 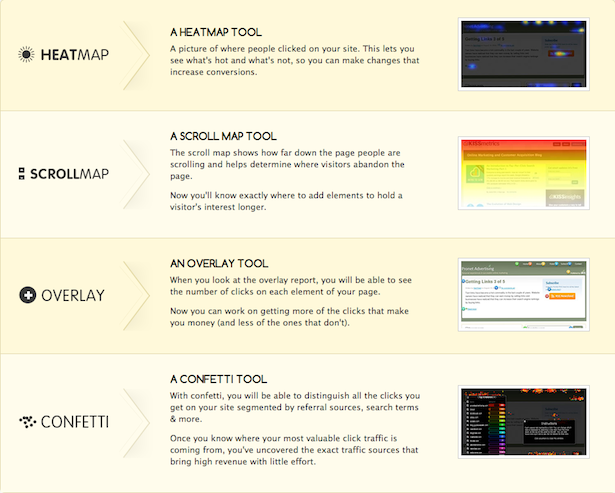 Optimizely is an A/B tester, and for those of you who don’t know about A/B testers, they work as follows: You have two designs of a website: A and B. Typically, A is the existing design (called the control), and B is the new design. You split your website traffic between these two versions and measure their performance using metrics that you care about (conversion rate, sales, bounce rate, etc.). In the end, you select the version that performs best.

Most A/B testers are difficult to implement, and have a back-end interface, which is why Optimizely stands out, as it has an easy to use interface, making it easy to edit your B page, with redirects to it coming from one line of JavaScript, which links your site to the third party Optimizely editor. It is compatible with third party analytic software that you may already be using, such as Google Analytics or Adobe Omniture SiteCatalyst, and the script redirect doesn’t (noticeably) affect load time. The higher, more expensive plans also support multivariate testing. 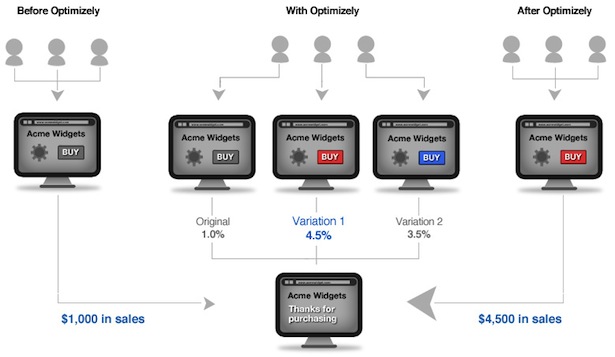 This tool offers a different approach to analytics, looking to users for feedback. The tool implements a question form that inconspicuously slides up from the bottom of the page, and the appeal is that ‘it’s so quick to respond that many of your customers will!’. There is a free version of the tool, however it only allows 30 questions, and you cannot write those yourself. The appeal of this compared to the contact form is evident, and it’s implemented via JavaScript, like Optimizely. KISSinsights has been used by high profile sites such as Groupon, and provides a number of targeting and filtering tools, to ensure that the right questions reach the right audience. As an analytics tool, it isn’t guaranteed, however it will bring honest, candid, feedback from users, which never hurts in helping to improve your site. The image below details the process that the form is designed to create.

The Clicktale tools bring together many elements of the various other analytical tools looked at above, with extensive heatmaps, conversion funnels, which measure the conversion rate of each link on a page. The heatmaps measure mouse attentions, mouse movement and, of course, clicks.

But what is perhaps the most important, and controversial element of the Clicktale tools, is that it offers you the ability to record the mouse movements, keystrokes, and scroll behavior of those browsing your site, both live or at a later date. Whilst it appears to be an excellent analytical tool, it’s hard to be convinced that a site with thousands of hits would find this functionality useful. The other side of the coin is the user, and whilst many web users already complain about cookies, it’s difficult to justify recording what should be private data. Again, JavaScript is used, and the real pull of these tools is the real-time element, since most analytical tools take at least a few days to update their stats, this is a real bonus, especially for tracking elements such as a viral marketing campaign, which explode with hits, rather than slowly growing interest in the normal fashion.

An obvious choice, and widely used, Google Analytics is especially useful when used in conjunction with the entire suite of Google software. An attractive option, especially if your site uses WordPress as it’s CMS, as Google offer a plugin, so you can see your Google Analytics Stats directly on your dashboard. As mentioned earlier, other Google products, specifically AdSense work seamlessly with Analytics, being built into the interface.

As far as criticism goes for this tool, it doesn’t offer the trademark simplicity of Google, instead burying itself in numerous levels of confusingly organized menus, despite a recent redesign. This is typical of Google’s more niche software however, and is perfectly useable for the majority of people. Besides that, the interface is fairly user friendly, and once you’ve found the particular stats you were looking for, they’re laid out in a very easy to read way. The export functionality is a great feature of Google analytics, allowing you to analyze and edit your data in a number of different formats, besides storing it offline. You can also opt in to having your Analytics emailed to you, at intervals of your choice, which could be hugely useful. 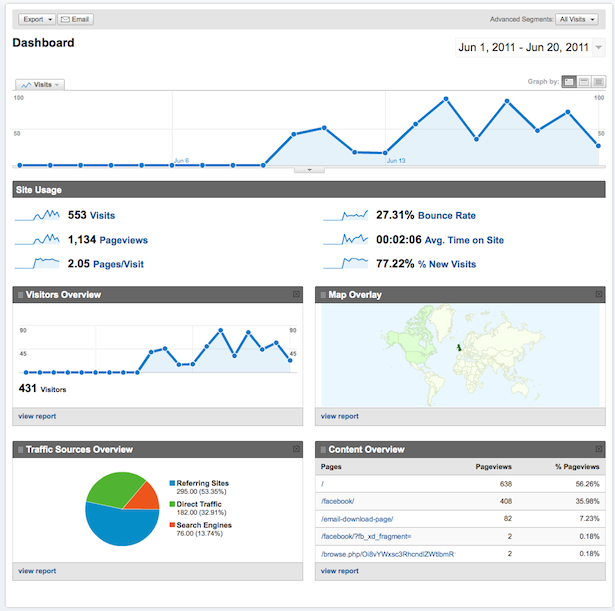 Wordstream offers similar analytical tools to the others, however it is not a ‘traditional’ toolset – it comes with built in marketing software, allowing you to act financially upon changes in your site. WordStream’s Web analytics reporting is designed to present you with data based on actual search traffic, that is specifically useful for your search engine marketing campaigns. So it effectively cuts out the middleman of you trying to decipher the relevant pieces of data from your analytics results. Wordstream ensures that every piece of data collected through web analytics is introduced into a dashboard that allows you take action, by quickly grouping and organizing keywords, attaching ad text, and then posting them to your Google AdWords account instantly. 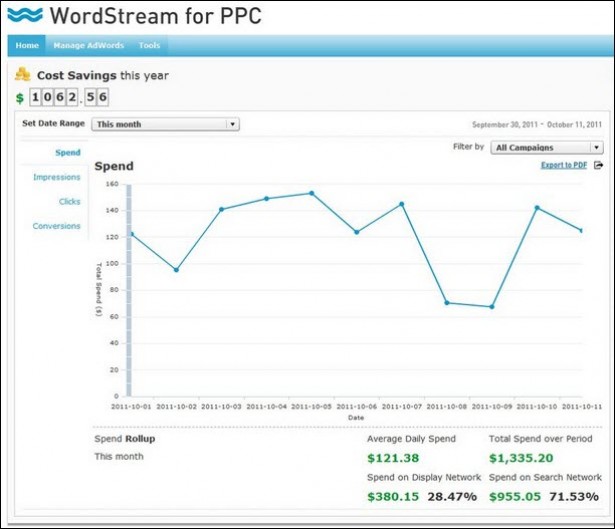 What tools do you use for analyzing your website? Which have you found most useful? 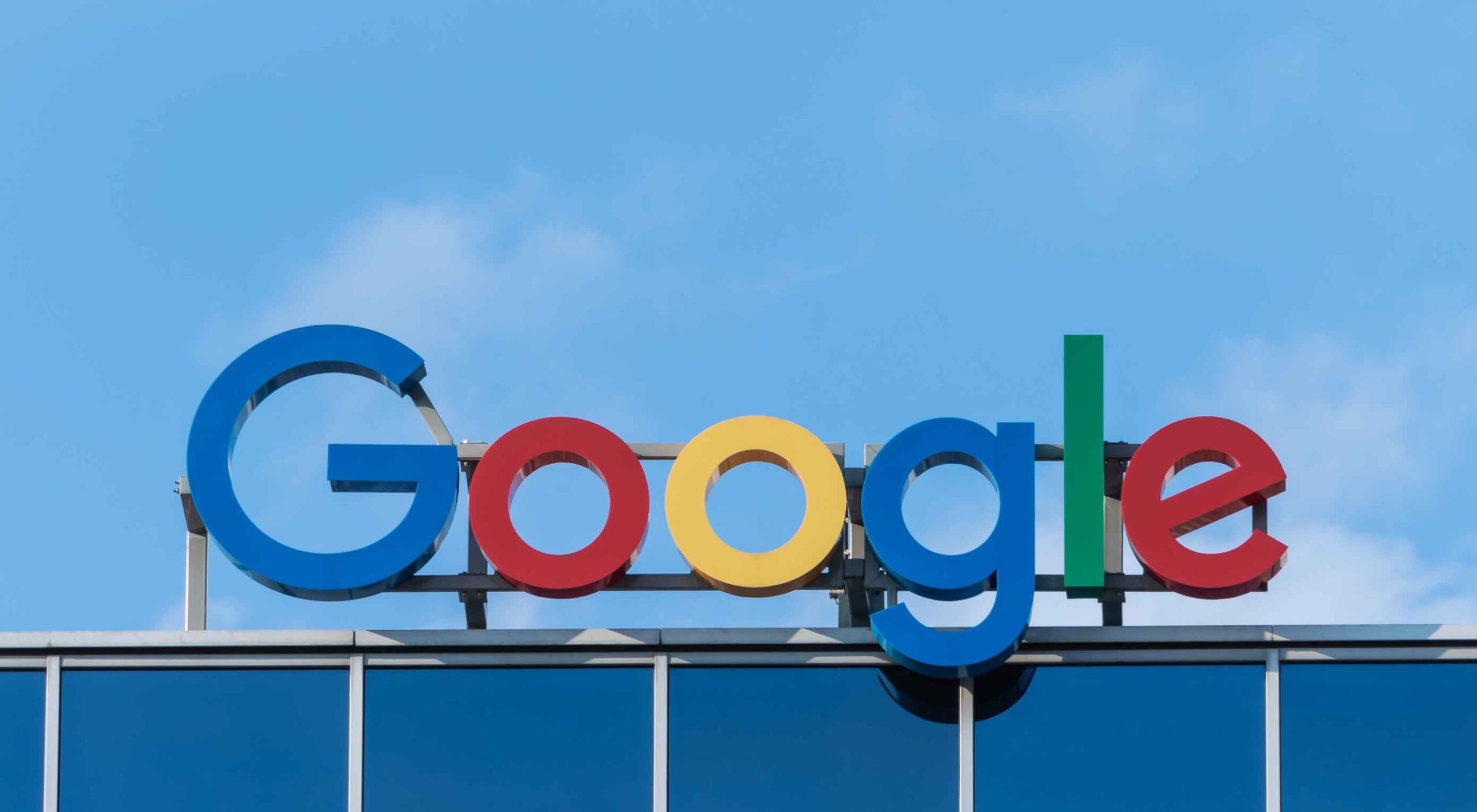