Why Brands Are Leaning Towards Minimalism

The way you feel about a company and the way you perceive that company are important, not just to you, but to them as well.

The success of a company and their product or service depends not just on the number of sales and profits reaped, but also on brand recognition.

Any company that wants to be successful pays serious attention to branding, because after all, you won’t keep your sales up if your customers, potential or otherwise, are indifferent to you.

To be concise, branding is a feeling. As designers we pay a ton of attention to a relatively important part of the branding as a whole, often called ‘visual branding’ (or sometimes the ‘identity’). Though a small portion of a company’s brand, the visual aspect is able to create feeling. So what’s the best way to approach that?

Visual branding and its importance

When you think of your favorite company (or brand) there is something that you relate to. In my days as an advertising student, we often used an example such as Volvo cars because they were known for their safety. Perhaps, there’s one you can think about right now that you can relate to something — Google as an innovator or Nike tennis shoes as the epitome of athleticism.

Branding works best if the way you feel about a company relates to the way they feel about themselves. For example, there seems to be a split on the way people feel about Google; some feel they are extremely innovative, some feel like they just purchase the next hot idea and call it theirs. Your thoughts on the Google brand change, depending on the side of the argument you’re on. This idea of a company reminding you of something is often referred to as ‘positioning’ which has a great deal to do with a brand and its (perceived) personality. Without all of this, branding would not exist.

Designers deal mostly with a process coined visual branding. Now, for most, we immediately think ‘logo’ but it’s much more than that. Visual branding is the logo, the colors, the look of the product, and pretty much anything that you have that requires you to look at it. Designers have this hard task of trying to capture a company’s brand or personality and stuffing it into a business card or letterhead (or anything visual, for that matter). Trying to create a visual that represents the right thing about a brand can be a task. Think of yourself as a brand; what colors would you use? What symbols and typefaces would you use? How would you create it so that it’s unique? How would you capture your essence?

As we all know, humans are very visual beings. If we don’t see it, then we don’t feel it. If we don’t feel it, we probably have a harder time creating a connection to it. Often, the visual branding is the first chance people get to muster up some feelings about a company. Now, what if I see it, but the feelings I get from it are completely different than the feeling the company wants to portray? Or what if I see the visual brand and want absolutely nothing to do with said brand? Then most likely, that company has lost out on a potential customer. A good visual brand can really help or harm the development of a company and their brand as a whole. Keep in mind branding is kind of like capturing the personality of a big company — if you do it incorrectly, you may be allowing folks to visualize the wrong thing when it comes to a company.

Good visual branding with companies you are familiar with is extremely important as well. Hey, what do you think about if you see a thin laptop that’s brushed silver or aluminum with a black keyboard? You probably think “Apple MacBook”, right? Now what if you walk up to that laptop and it’s lacking that Apple logo and sporting some other logo you’ve never seen before? You probably feel deceived — you probably wouldn’t even think about purchasing that laptop because it’s pretending to be something it’s not. How about, when you see a big, rounded out, yellow gold ‘M’? You think “McDonald’s”, right? That’s visual branding and that recognition is key.

Minimalism is a technique where designers strip creations of all the fluff and keep the only important things. Every so often the technique is resurgent as a trend of sorts where pretty much everyone is doing it. It’s easy to look at some minimalistic things and say that it’s an easy to do technique, but being able to get rid of the right amount of fluff is an art in and of itself. You get rid of the wrong thing or only show a certain part of something and you can completely mess a design up. It’s actually really intricate and an extremely thoughtful process, when done correctly. Minimalism focuses on the basics of designs, such as balance and negative space, as well as typography and less color.

Brands are starting to focus on minimalism as their desired technique in visual branding and identity. I believe, of course, it has a lot to do with the resurgence of the technique as a trend. Brands such as Starbucks have noticed the trend and made changes to their logos and other visuals. Besides the trend however, minimalism just makes sense. What’s the point of creating a logo with swooshes and bevels and all types of decoration that have no purpose? Why add so many elements to a design and risk making it overbearing? It keeps things simple and steers your thoughts in the right direction.

The purpose of all this branding is to get someone to remember you and to feel you. Again, visuals are important because people tend to think in images and find relationships in those. It’s hard to feel something or make your own conclusions about something if it’s all given to you right then and there. Minimalism leaves something to think about and something to feel. Simple designs, shapes and colors also make for easy remembrance. It helps to see a brand often, but think about how easy it would be to remember a brand off a shelf that was only designed with its necessities in mind.

Another really underrated plus to minimalism in brand design, is the ability to remain consistent. In order for you to be taken seriously and even to be remembered, your visual brand has got to remain consistent. A bunch of different logos, a bunch of different designs and a bunch of different colors isn’t doing anything to get you remembered. Even slight changes to your visual brand can concede someone’s ability to recognize your brand. Consistency reflects onto your products and services as well. With minimalism, once you’ve got it figured out, there isn’t a ton of different things you have to keep your eye on. You probably have a handful of colors and different variations of the same logo. Fonts, shapes and overall technique also help keep your brand’s image consistent.

Concepts and examples in minimalist branding

Minimalism just makes sense. The ability to make your brand memorable and consistent are all keys in creating a great visual identity. Simplicity is key when you desire to get your point across to a large amount of people. Below are some examples of some brands that have toyed with minimalism.

“Minimalist effect in the maximalist market”

Ideas and concepts by A2591

Miller 64 Light beer (before & after)

Figuring out a brand’s personality is extremely important. If you can’t do this, then you may be setting up your business to fail. Branding includes a wide array of things such as public relations, overall quality and of course, your visual identity.

All of these things and more help get a company’s brand personality across to customers. Branding is also the first step in taking your hobby business and transforming it into a professional business that merits attention.

Trends help get businesses noticed and make them relevant to the times. However, there are some things worth learning and noting from some trends. Minimalism is a technique every designer should know and a technique every business should consider using (to some extent) in their branding process. 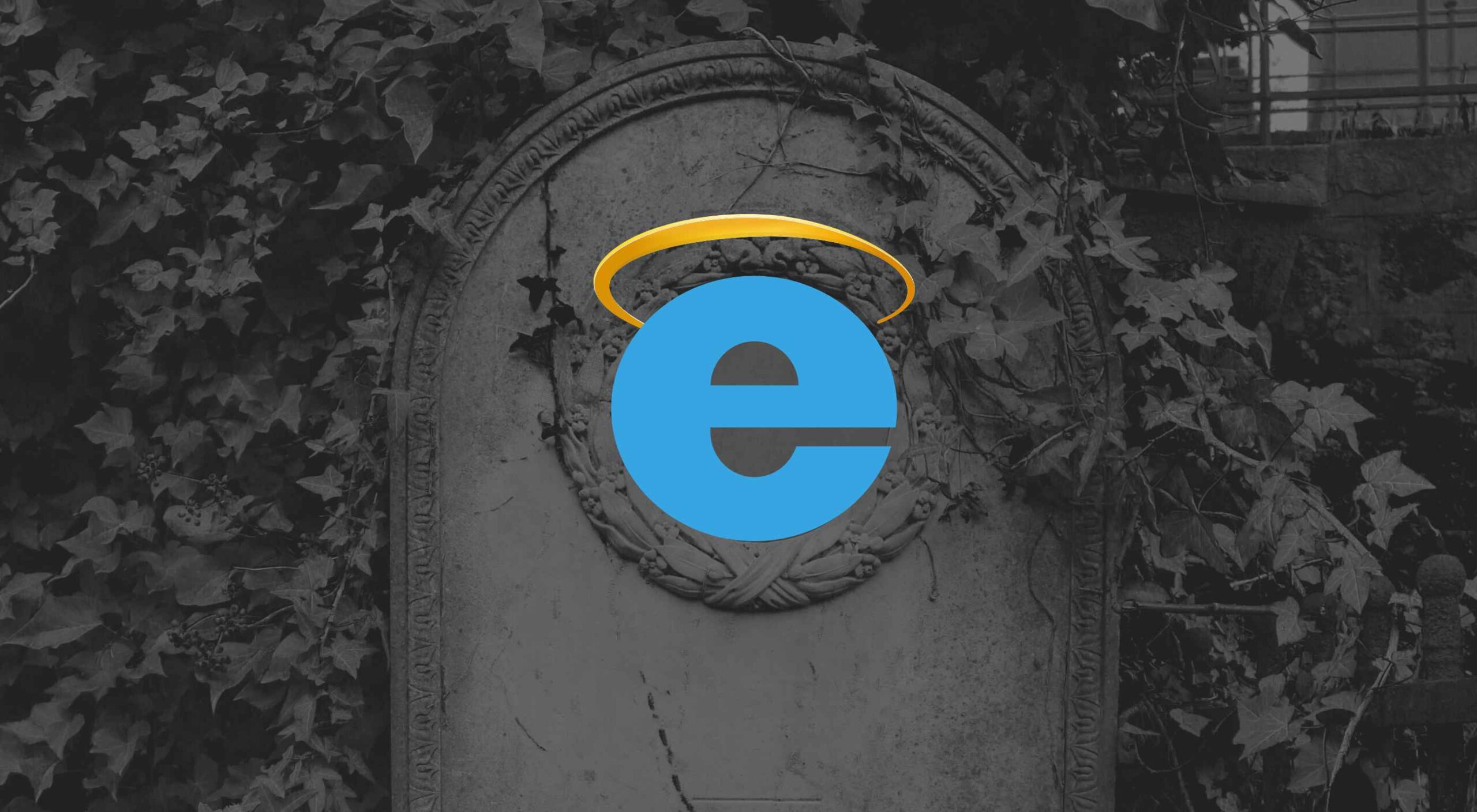 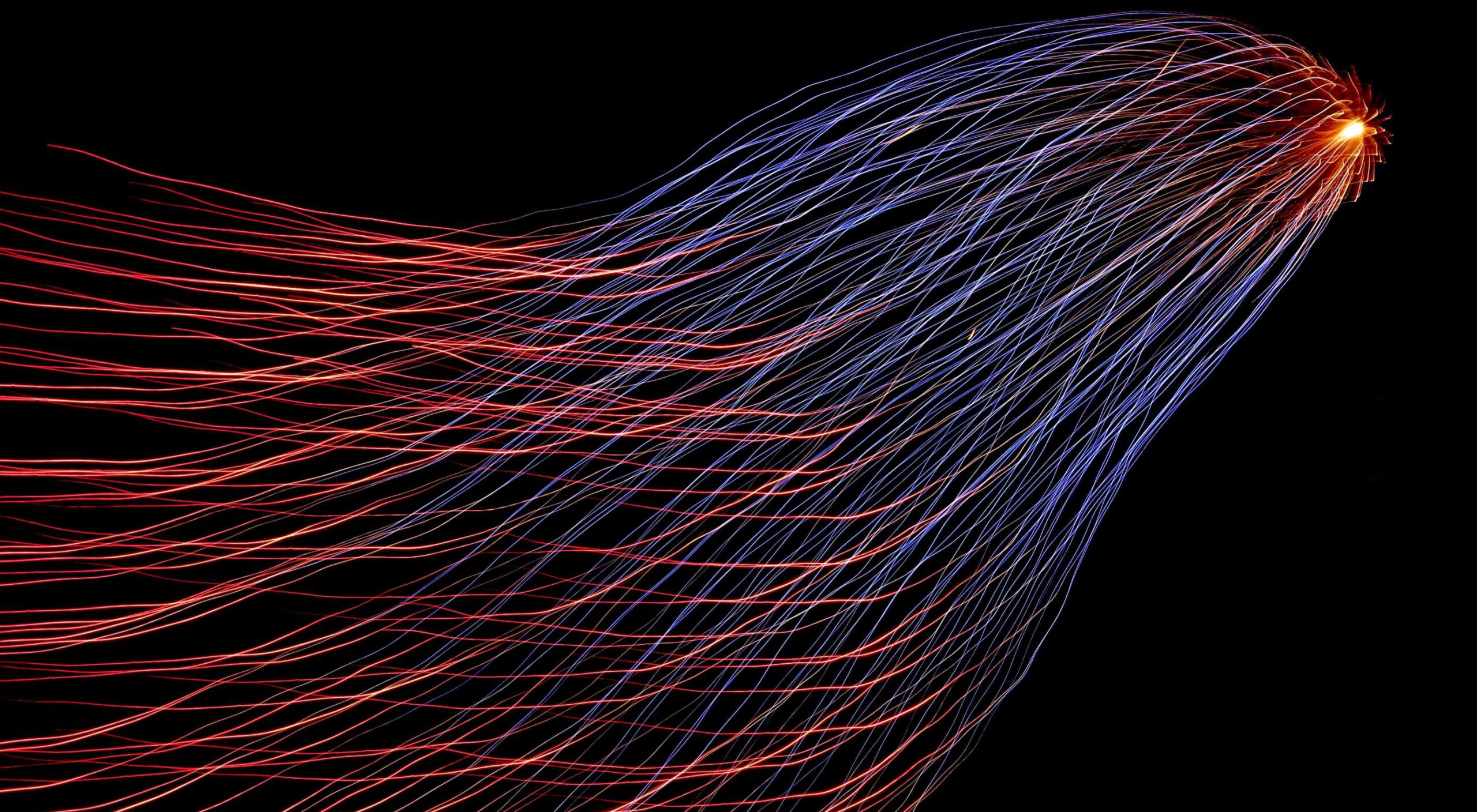