There was a time when toys didn’t plug in and the batteries were your imagination. They had sharp edges, eye-poking points, were violent, racist, sexist, and promised to make boys into men and girls into mommies.

Every boy had to have a cap gun and every girl wanted a play kitchen. Our parents go goo-goo over these toys when they see them in an antique store or see an old ad on YouTube. What was so great about them? Certainly creatives love toys. Go into any art studio and there will be toys galore. Vinyl figures that cost a week’s salary can be found on every desk and blind box toy collections that are complete bring a level of respect and jealousy.

I once heard someone say that as adults, we love toys because they are the first art form to which we are introduced. They bring a warm, comfortable feeling of simpler times and security. They are nostalgic and being adults we have credit cards and the freedom to buy whatever we want without an adult telling us that we can’t have it or we have to wait to see if Santa brings us one of our holy grails of toys.

So, are our toys better than the ones our parent had? Is a vinyl Munny more fun than a G.I. Joe? Does Sailor Moon beat the crap out of Barbie? Did toy guns make our parents more violent than those of us who grew up with video killing games? Why have Mr. Potato Head, LEGO, and Play-Doh lasted for so many decades? Were the Rock ‘em Sock ‘em Robots really any fun?

Another weapon the Soviets probably wanted.

Before Dances With Wolves, there was Killing With Weapons!

I swear you could hold up a gas station with these things!

Before he was Snake Pliskin, Kurt Russell was a secret agent. Not that much of a difference!

A gun that shoots light?

The “best equipped boys in the field?” And get a load of the bigger kid chowing down. He doesn’t just kill the enemy – he eats them!

Don’t drink anything while watching this or it’ll come out your nose!

Billy poaches animals with his machine gun. There’s fun for you!

Now Billy can kill anything that’s different from him!

“Only G.I. Joe is G.I. Joe!” What advertising genius came up with that line?

Johnny Astro? Why was everything named “Johnny” Something?

Oh, good! Major Matt Mason has a new friend to keep him company on the moon…

Does it come with pilot uniforms, booze. and stewardesses?

Like flying a real fighter jet? Maverick and Goose would not agree!

Why is Billy always the admiral? Time for the mutiny game!

Rubber toys. What will they think of next?

Back, stop, AND forward? What a technical breakthrough!

A few burritos and I can do the same thing!

Billy wants to destroy this city because it’s Los Angeles, the modern Sodom and Gomorrah!

Is there a Mrs. Machine? Does she come with less parts?

I don’t know what he’s saying but I want one!

I believe these also had a comic book.

The shooting nipples make me uncomfortable.

Back when you needed a wire attached to control a toy…

Fun for boys AND girls!

In the days when you could have a four minute commercial!

If you were a creative child, you got this every birthday. I still have one set!

Well, I suppose shooting a clown is okay.

How toxic was this stuff?

I’m glad they point out where the fun begins!

It’s still a game for the sexually repressed!

The game of Life really hasn’t changed. They should add drug addictions and messy divorces.

How do the neighbors feel when they hear this racket all day?

Mmmmm! Pure sugar syrup for a mouth full of cavities…

Just for the girls!

Try sleeping after seeing this doll!

Get into that kitchen, woman!

Get into that kitchen…but look beautiful, too!

This is before Barbie went to medical/modeling school!

You never know what she’ll say next? I’m scared to find out!

Great, if you want to date white boys. An updated version would have the best date as the guy who has a job and uses condoms!

I’m actually amazed that so many of these commercials survive to this day. There’s one thing about toys, and it transcends time and technology: play value. My kids have learned that buying a $60 video game they crack in three days is a waste of money and a game that allows different paths and endings provides more value for their money as well as entertains them longer.

Still, they are fascinated by my collection of old robots and the beauty of their design. I’m just grateful the kids are old enough that I could take the toys out of the storage boxes and place them on shelves again, knowing my children understand the ramifications of touching the priceless collection. One day, when they have kids of their own, they will understand the anxiety I feel when I find them standing a little too close to the antique robot shelves. MINE! 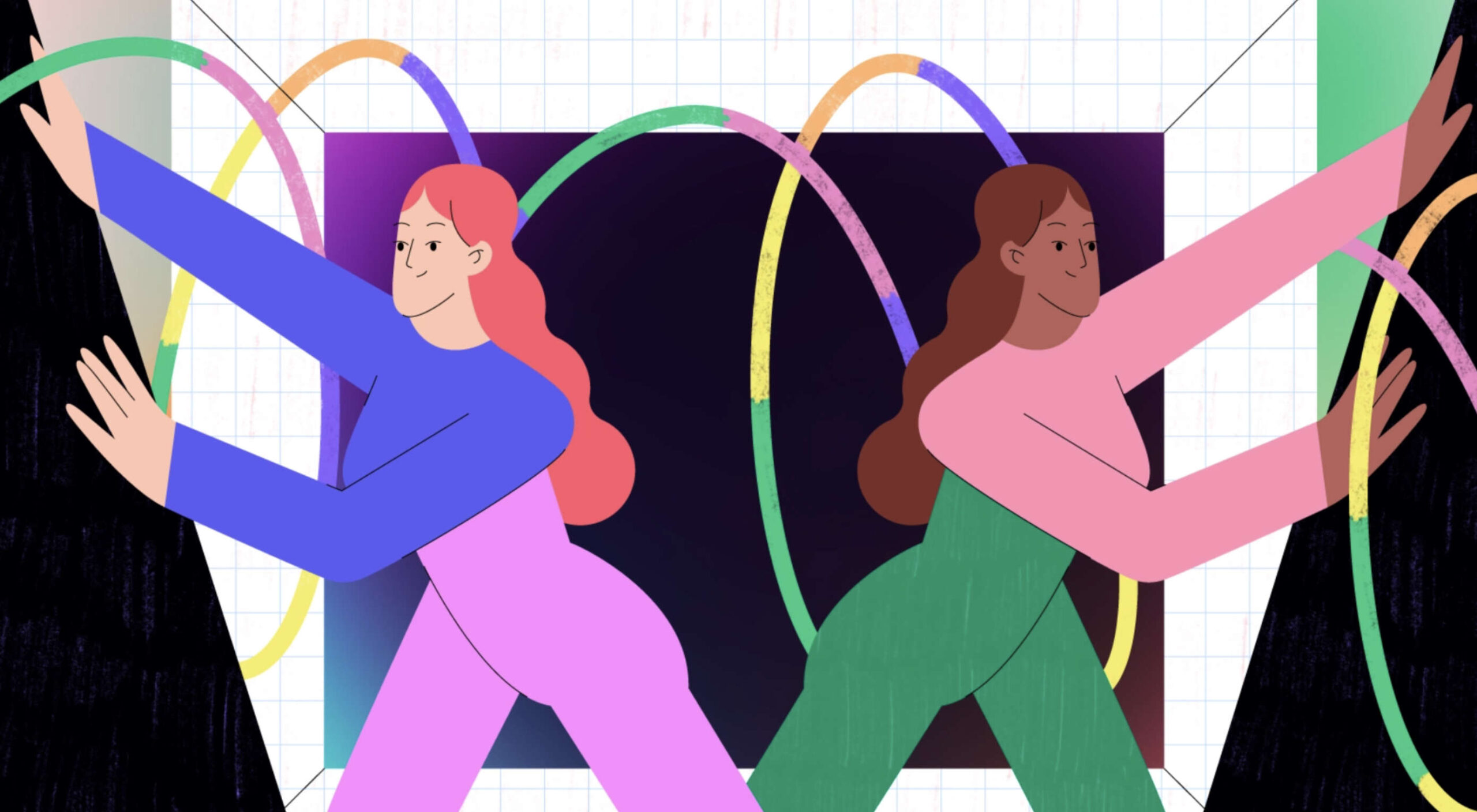 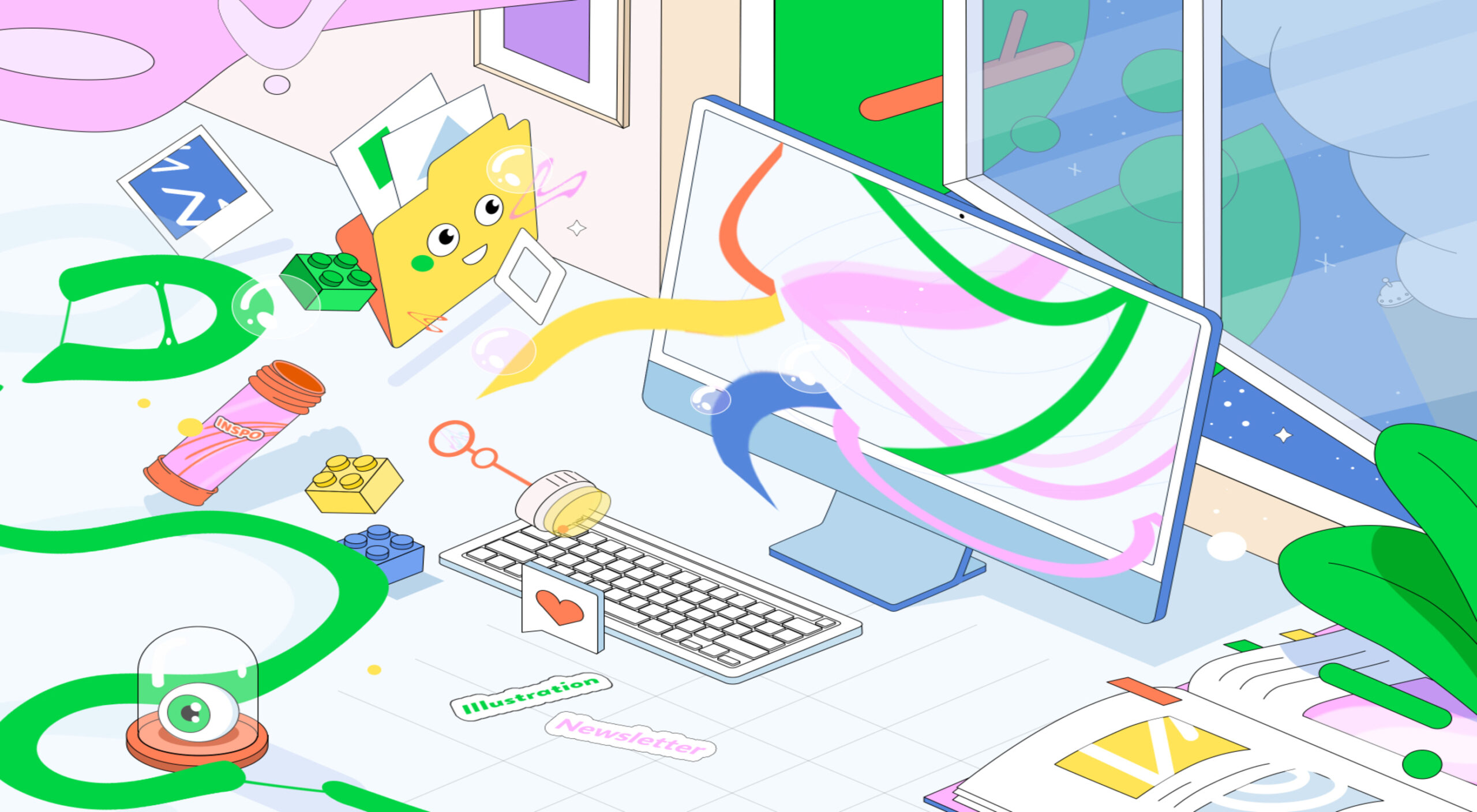