For too long we’ve been trapped behind our desks, starved of human contact, linked only by the chirps of a push alert, comforted only by the soft vibration of a cell phone.

Perhaps it’s time to shut down the machine, open the blinds, step out into the real world and rediscover human contact. On the other hand that does sound a bit twentieth century.

Let’s take the twenty-first century approach and design a “wearable social media vest” to mimic human contact. Sound like a plan? Too late, MIT have beaten us to it.

Designed by Melissa Kit Chow in collaboration with Andy Payne and Phil Seaton as part of MIT’s Tangible Media Group — an initiative that seeks to explore the relationship between digital data and physicality — the Like-A-Hug vest inflates when Facebook friends ‘like’ something on your wall, producing an effect that must be like being hugged whilst wearing a life-preserver.

Not only that, but you can hug your ‘friend’ back by squeezing the vest to deflate it. No details are available on what happens if your friend hugs their own vest in response to your re-hug, presumably your own vest re-inflates prompting an infinite loop of hugs, and leading to an all new form of social media anxiety; how many re-hugs are the polite amount?

As an added bonus, the fact that you no longer need to leave your apartment to engage in human contact means no-one will see what a dork you look in your Like-A-Hug vest.

One half of mk+H, Chow is an artist and designer who examines the gulf between human experience and learned expectation.

We can’t see this project catching on, but it’s a fascinating look into a possible future for social media. From phones that vibrate, shoes that monitor your workout and clothes that hug you; the future is tactile. I hate to think what Pinterest will make of it.

Would you ever wear clothing plugged into social media? What should happen if someone unfriends you? Let us know in the comments below. 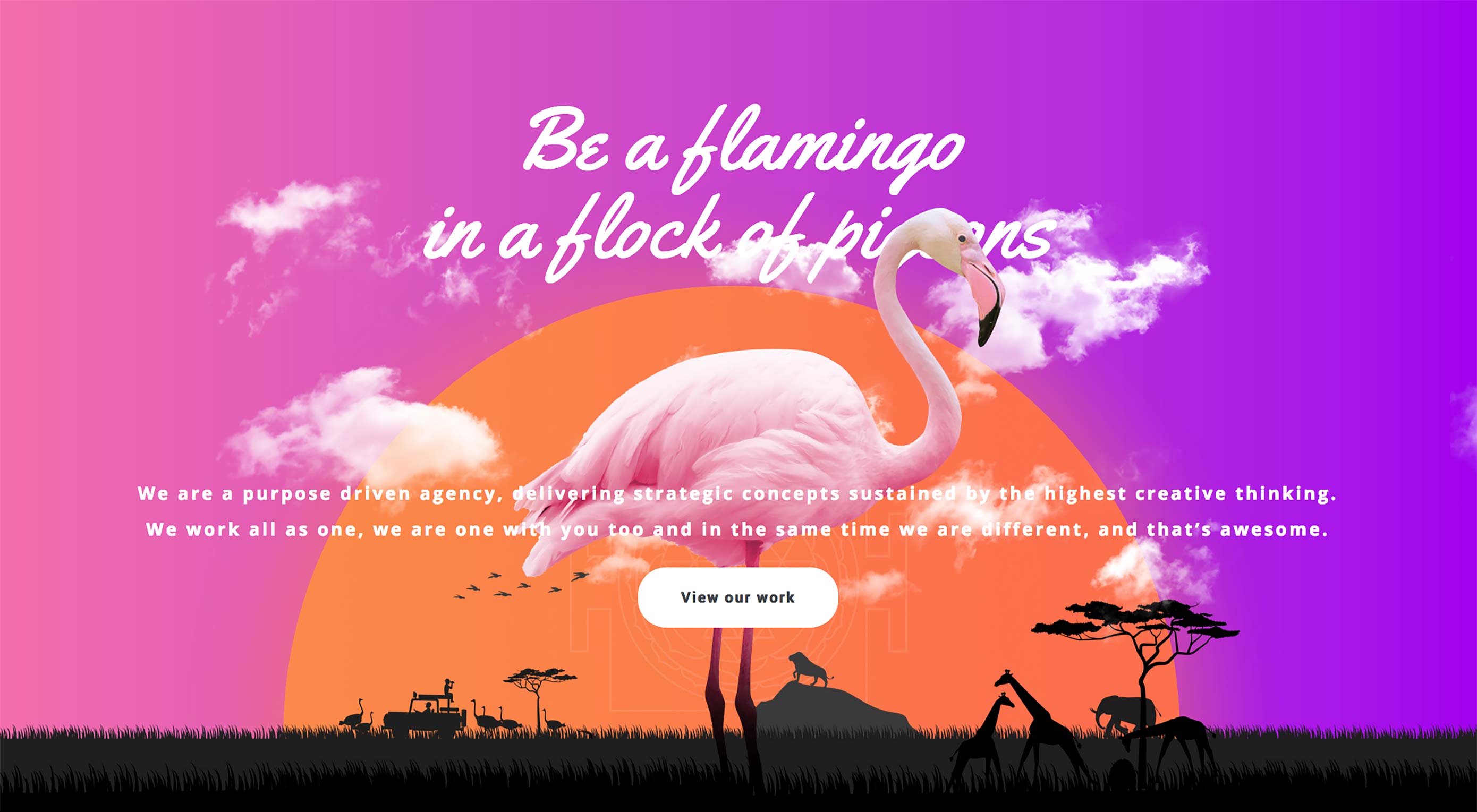 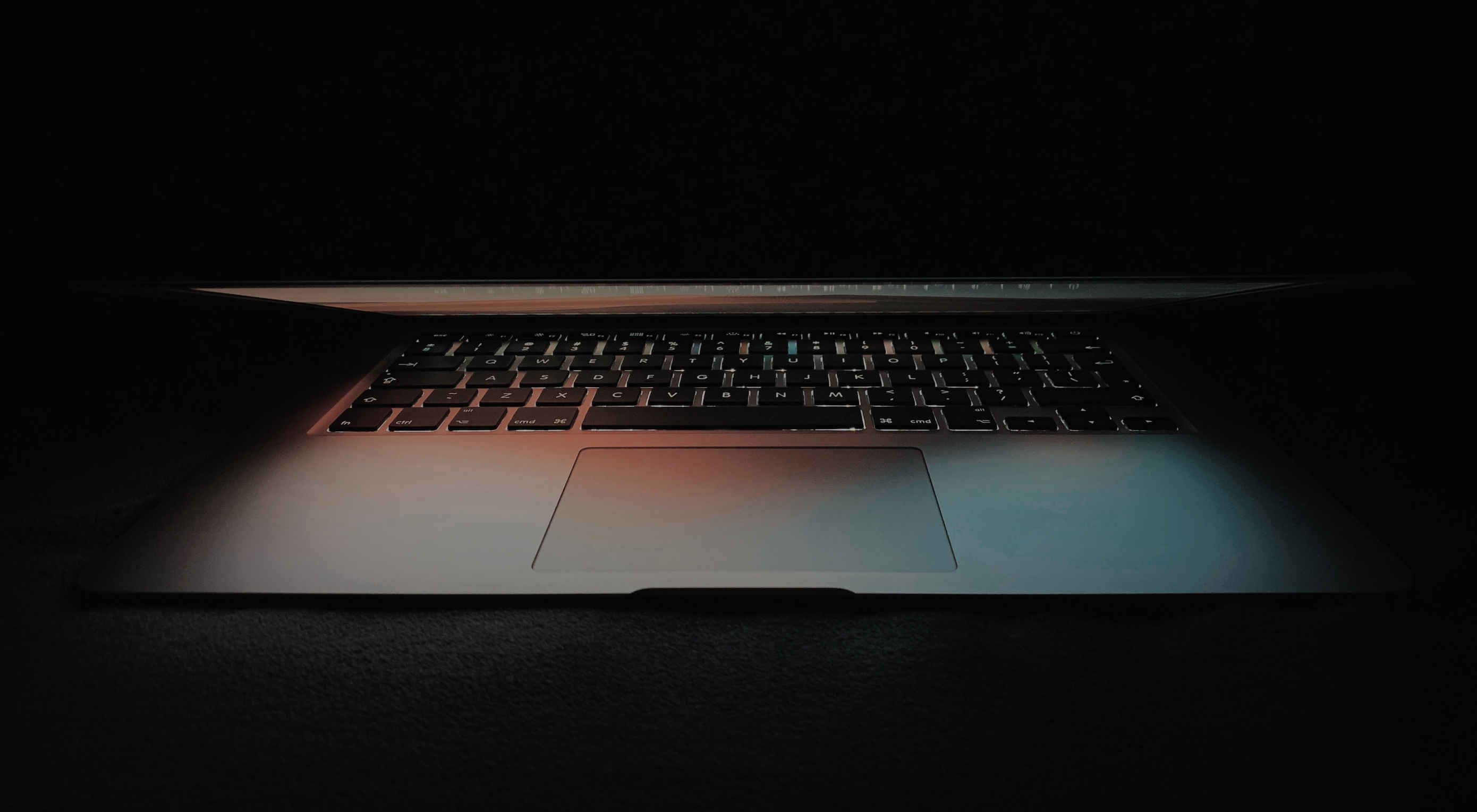 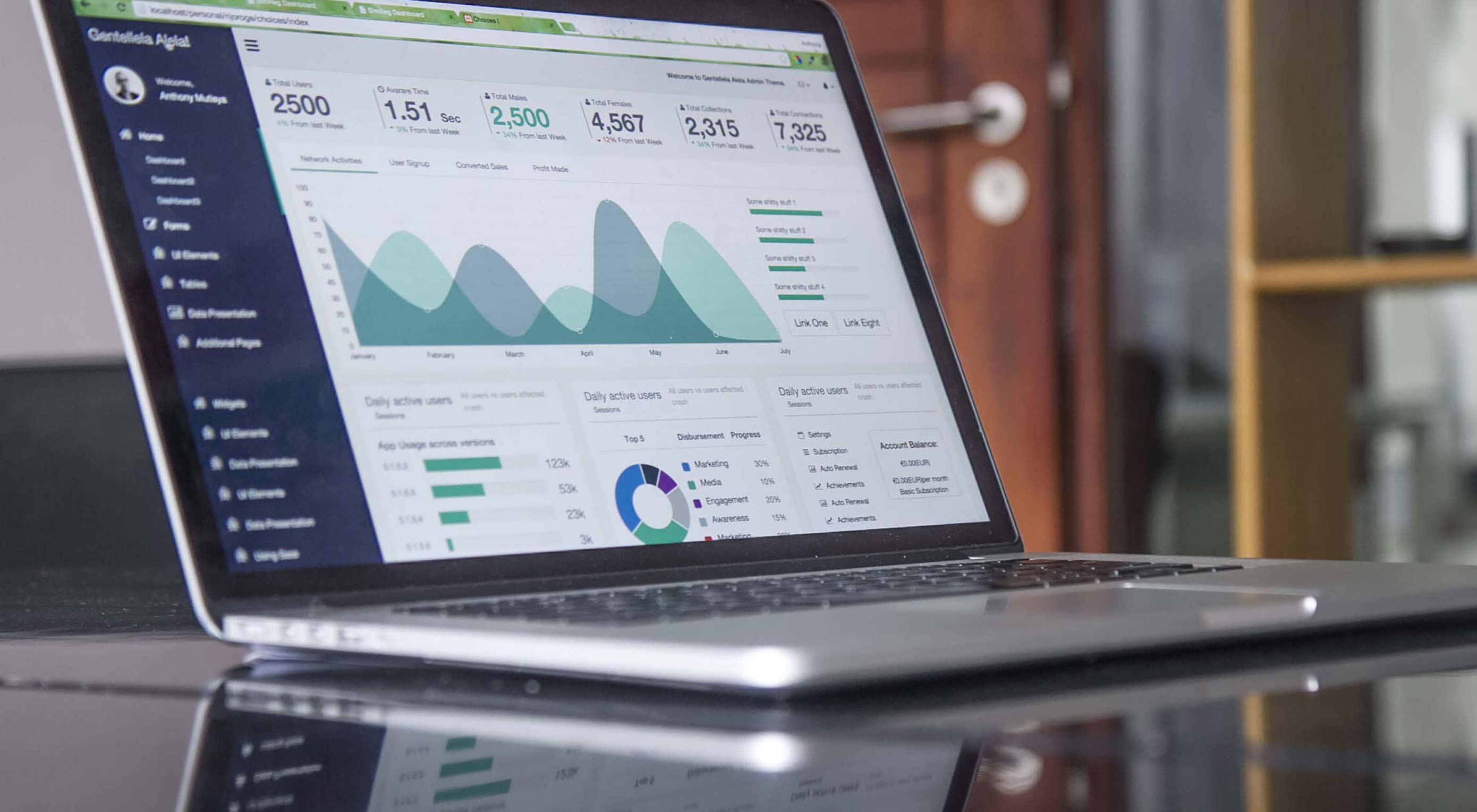 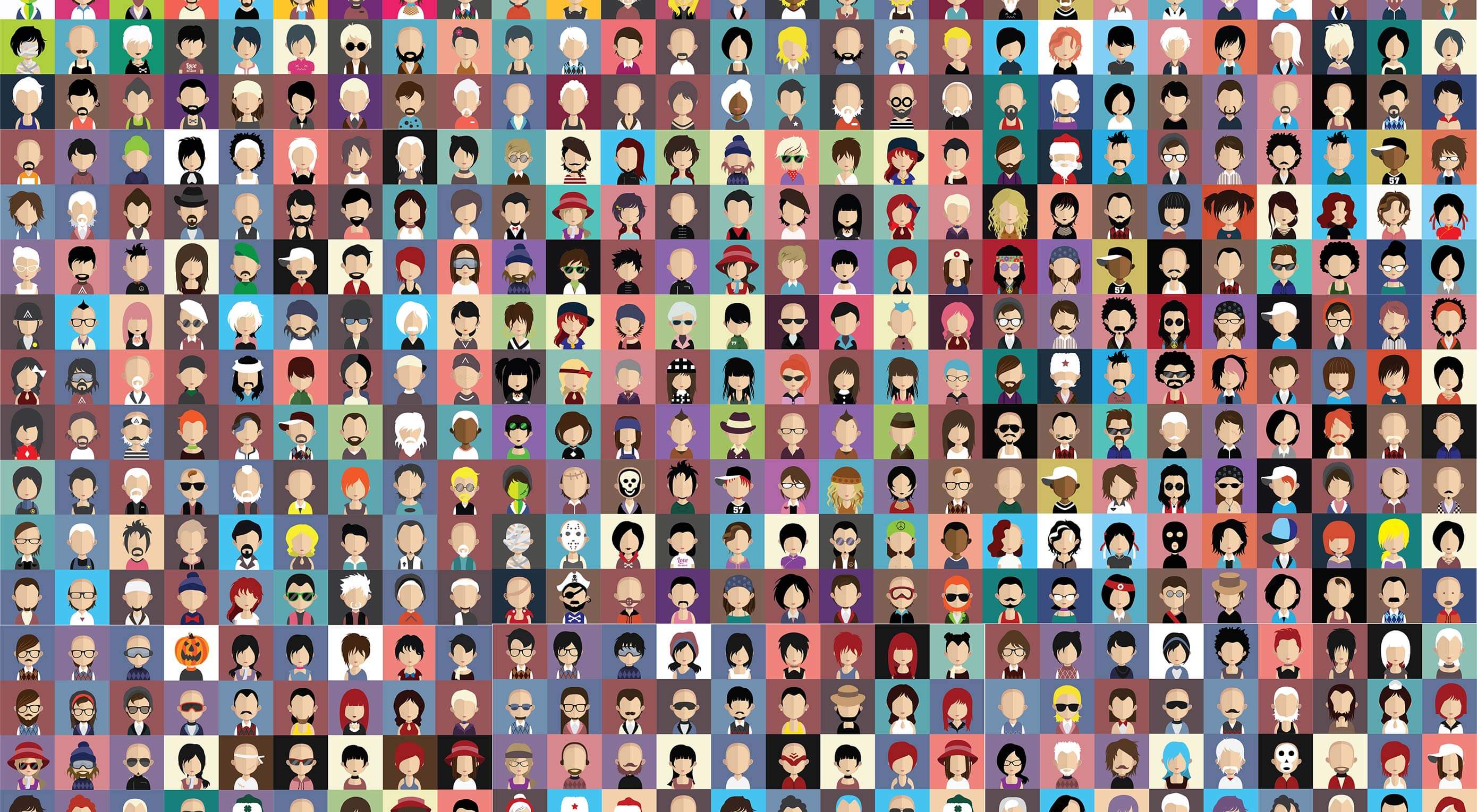