Born in London, England in the early 1950s, Alan Meeks began his career as a trainee artist, typographer and typeface designer in 1970.

He joined Letraset as senior designer and studio manager in 1975, where he was responsible for artistic output, including 40 of his own typefaces. Together with Type Director Colin Brignall, Meeks is credited with transforming Letraset into a major player within the industry.

In 2008 Meeks launched alanmeeks.com to make his typefaces available for purchase. Unfortunately the site leaves a lot to be desired, with purchases made via call-back and no automation.

Riding to the rescue comes fontshop.com who, for the first time this month, have made many of Meeks’ fonts available to buy on their site.

The pick of the bunch is Kestrel Script, a lovely free-flowing brush script the manages to evoke the grace and ease of the bird of prey, the retro feel also recalls the cultural backdrop of Ken Loach’s heartbreaking 1969 film of similar name. 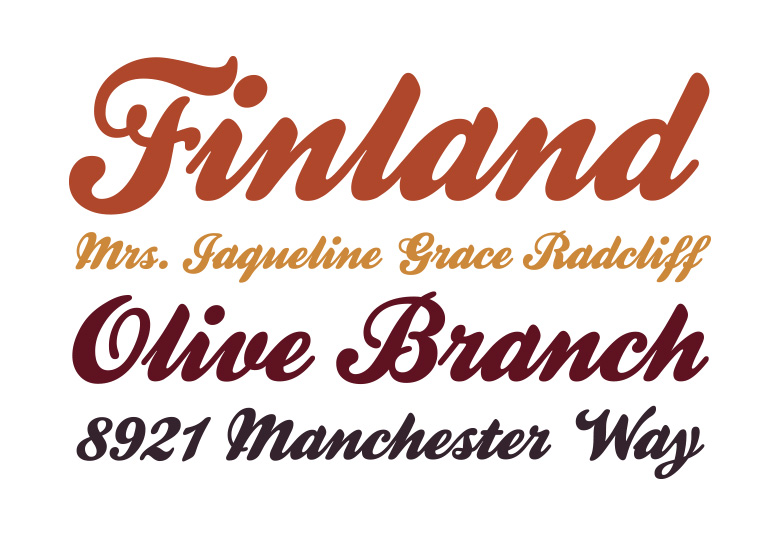 Unusually for a display script it’s the lowercase letters that are most appealing, the forms appearing to made with brush, ink and a casual flick of the wrist. They are in fact carefully crafted, balanced and weighted to create a very readable and even looking set of glyphs. The effortlessly sculptural lowercase ‘r’ is a particular favourite. 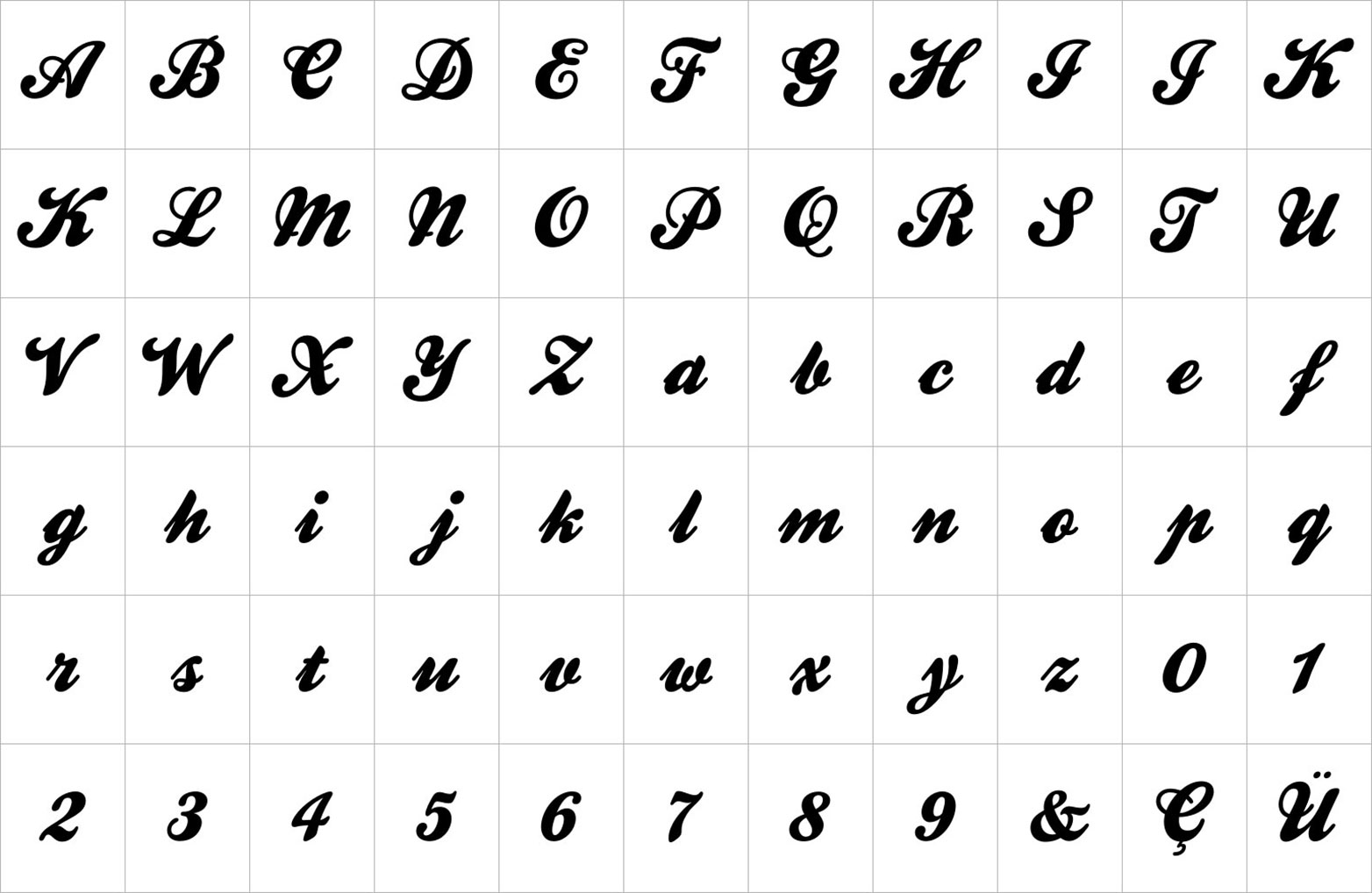 Perfect for display, Kestrel is ideal for introducing an element of cool to your projects.

You can buy Kestrel from fontshop.com for $45. (If you can afford to wait a short while you can save yourself quite a few pounds by ordering directly from alanmeeks.com for £25.)

What scripts do you find work well online? Have you used Kestrel Script in a project? Let us know in the comments.