Finger painting is sooo 20th Century. This millennium, it’s all about the finger portrait — at least according to the Italian artist named Dito Von Tease.

Also known as Il Dito (“The Finger” in Italian), Von Tease has revolutionized the traditional avatar by snapping a pic of his naked finger before digitally dolling it up with characteristics of world leaders and pop-culture personalities.

Initially motivated by a desire for privacy on his Facebook profile, Dito withheld his image — and his real name — in favor of an obscured fingertip avatar with a little help from computer software. Drawing inspiration from disguise maven and burlesque performer Dita Von Teese, this Photoshop wizard has produced the likes of Steve Jobs, Shrek, Mickey Mouse, and the Dalai Lama, all on the tip of his finger.

Check out Dito’s blog “Ditology” to see the full collection. 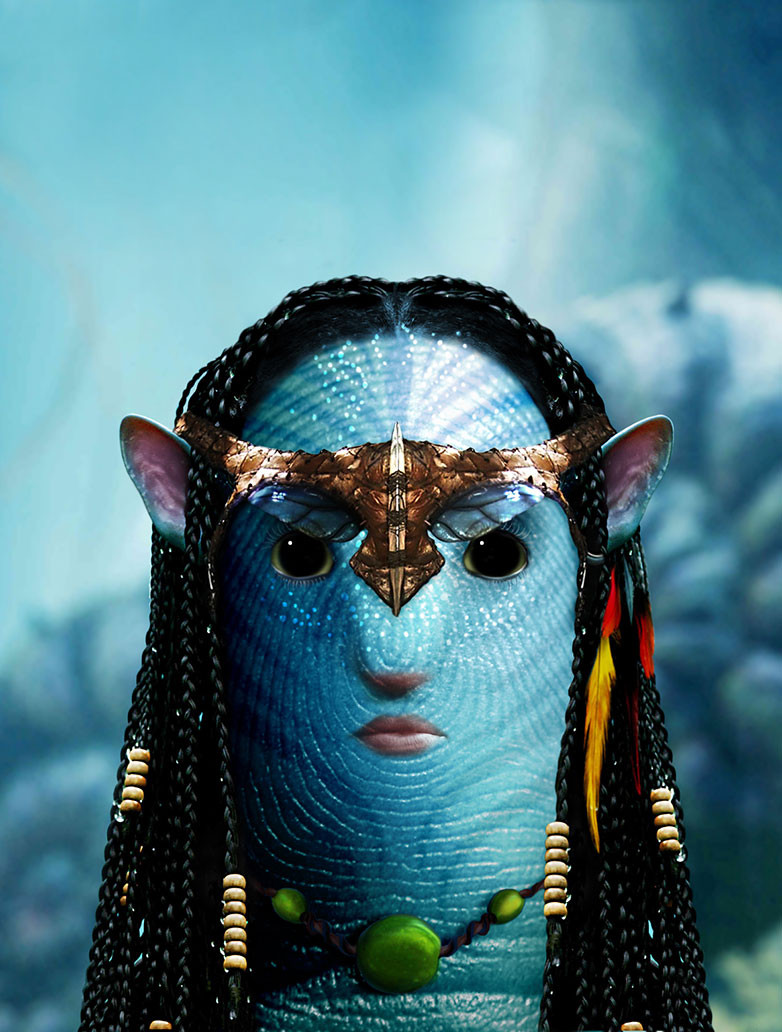 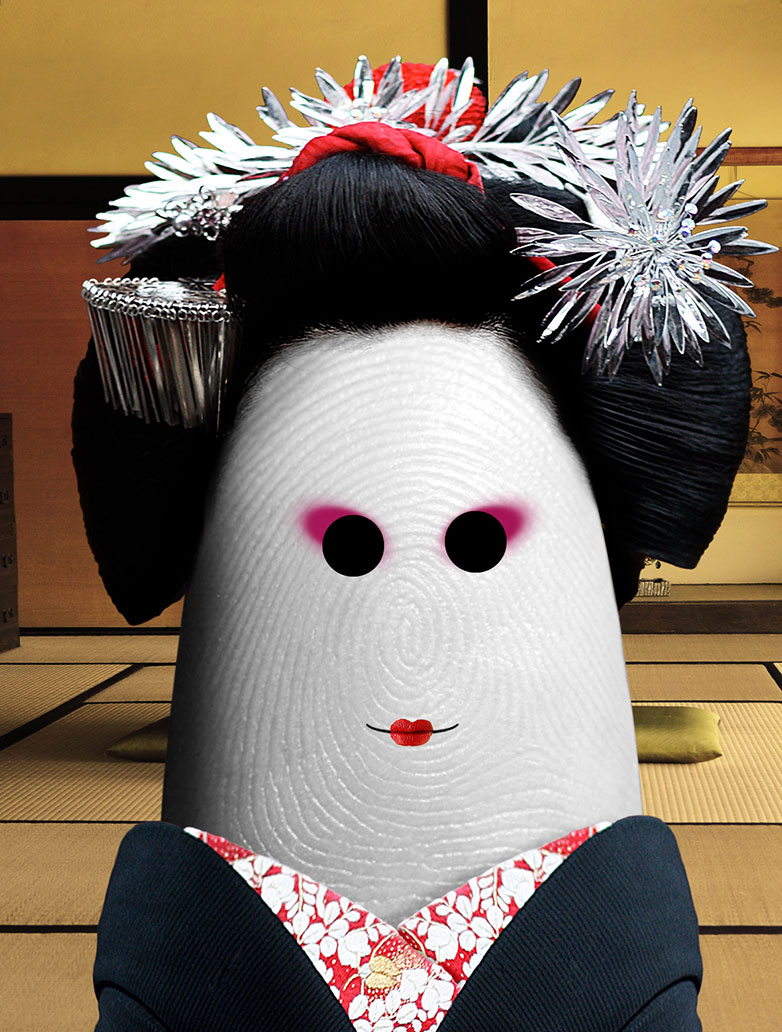 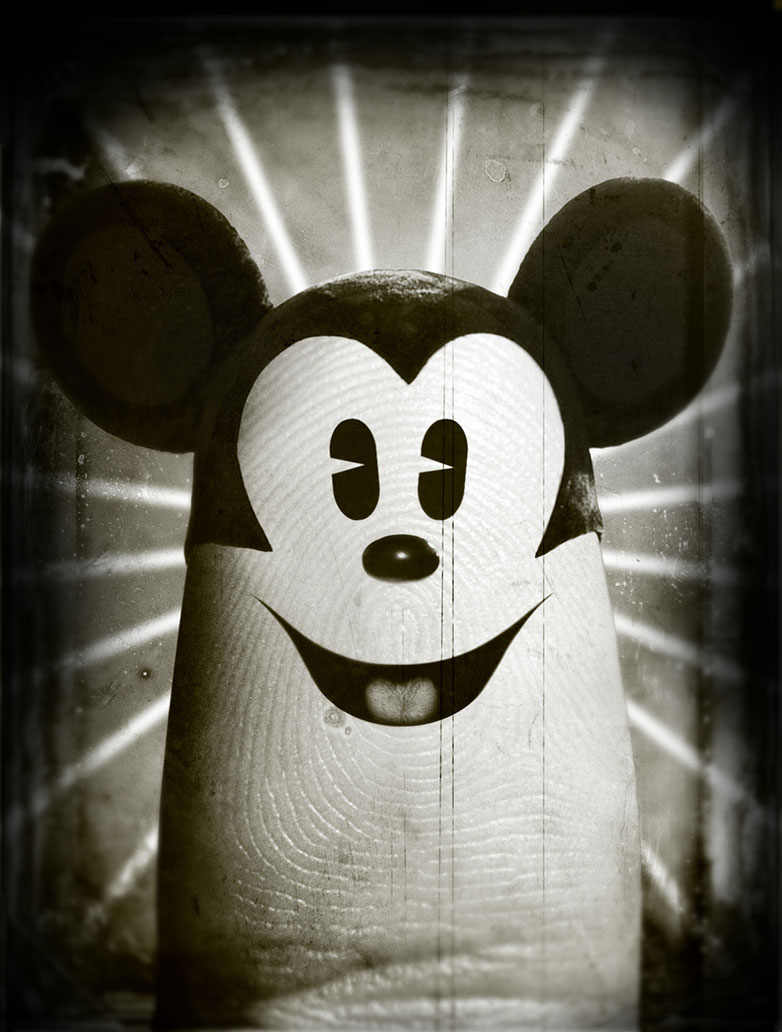 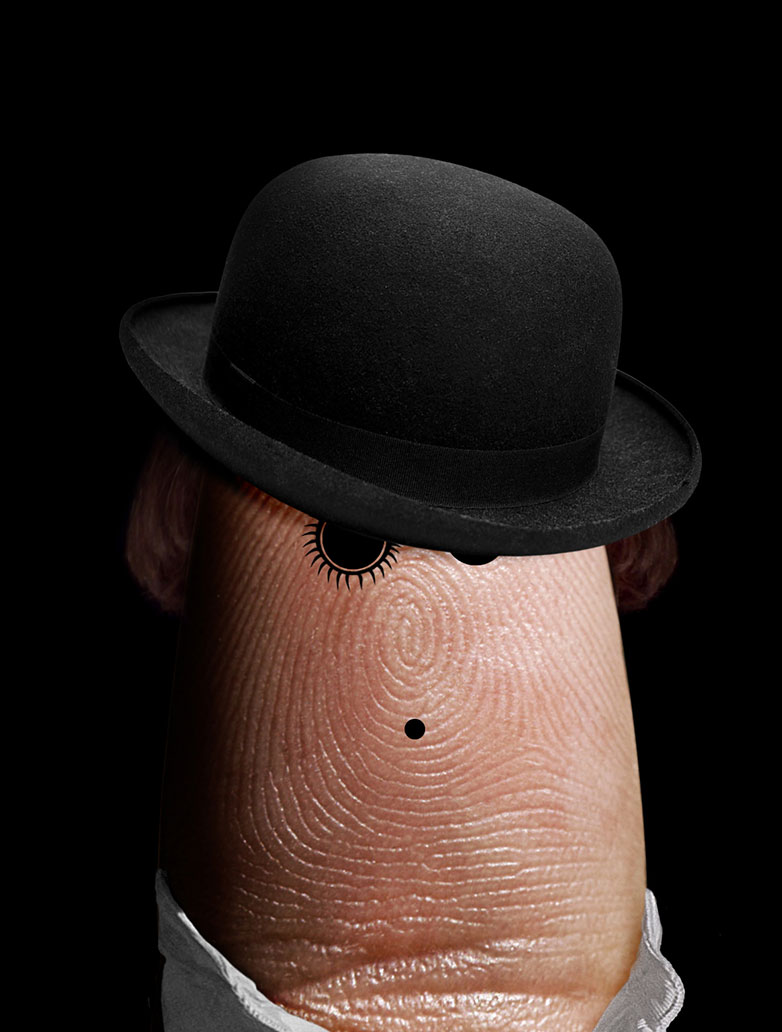 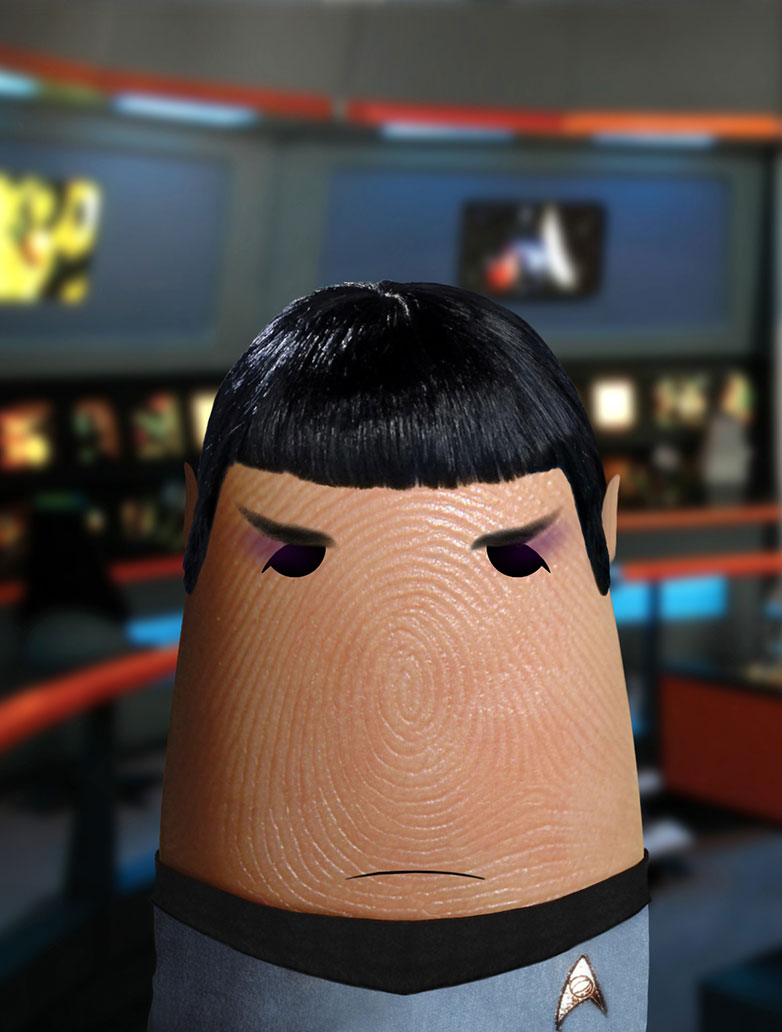 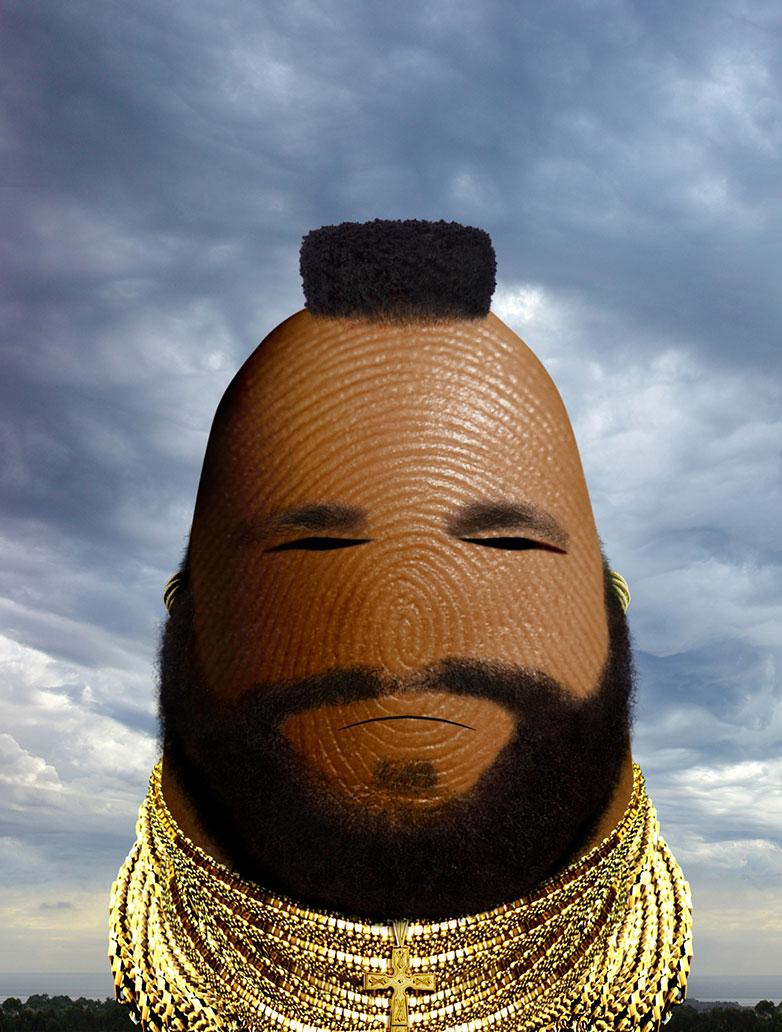 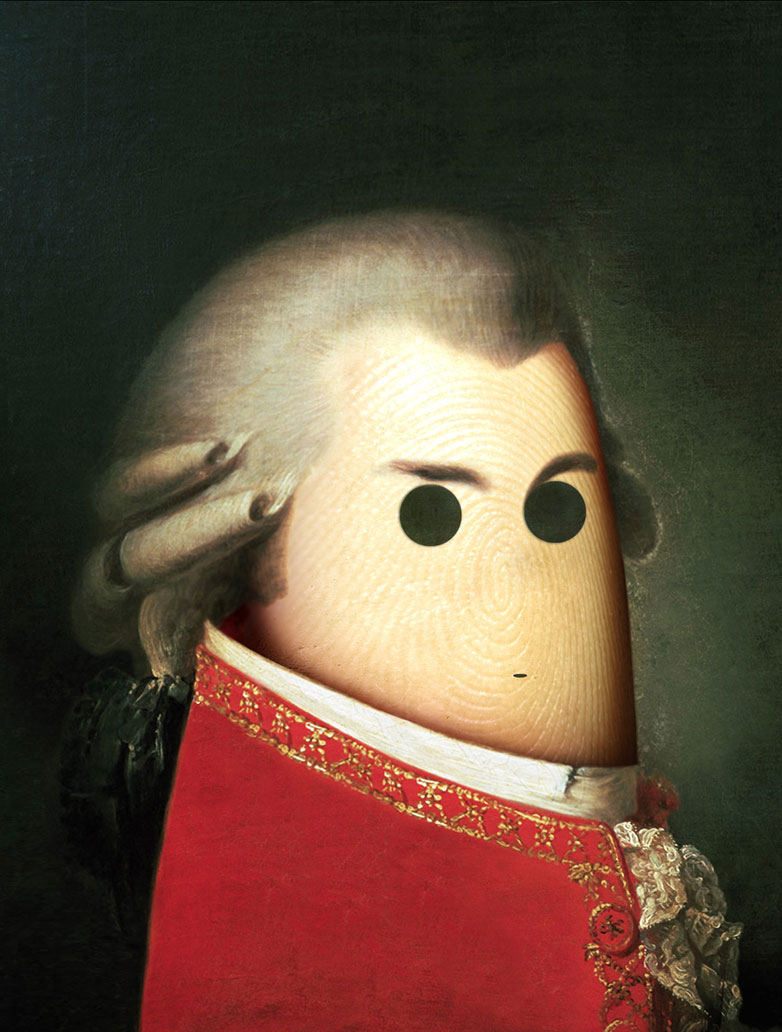 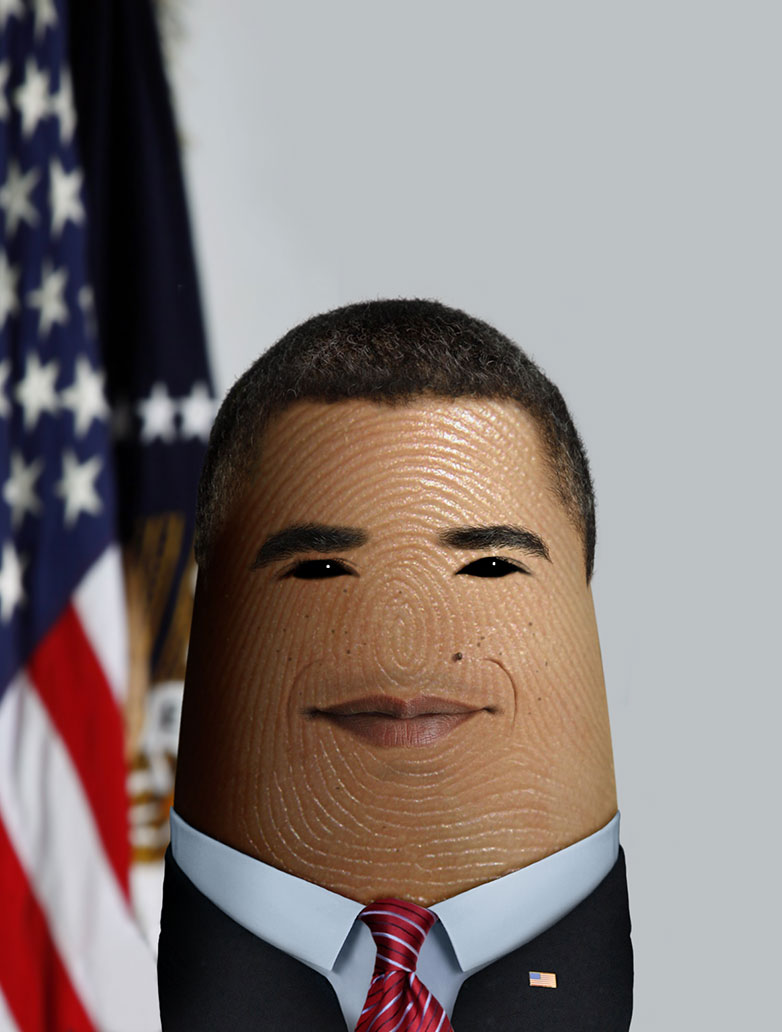 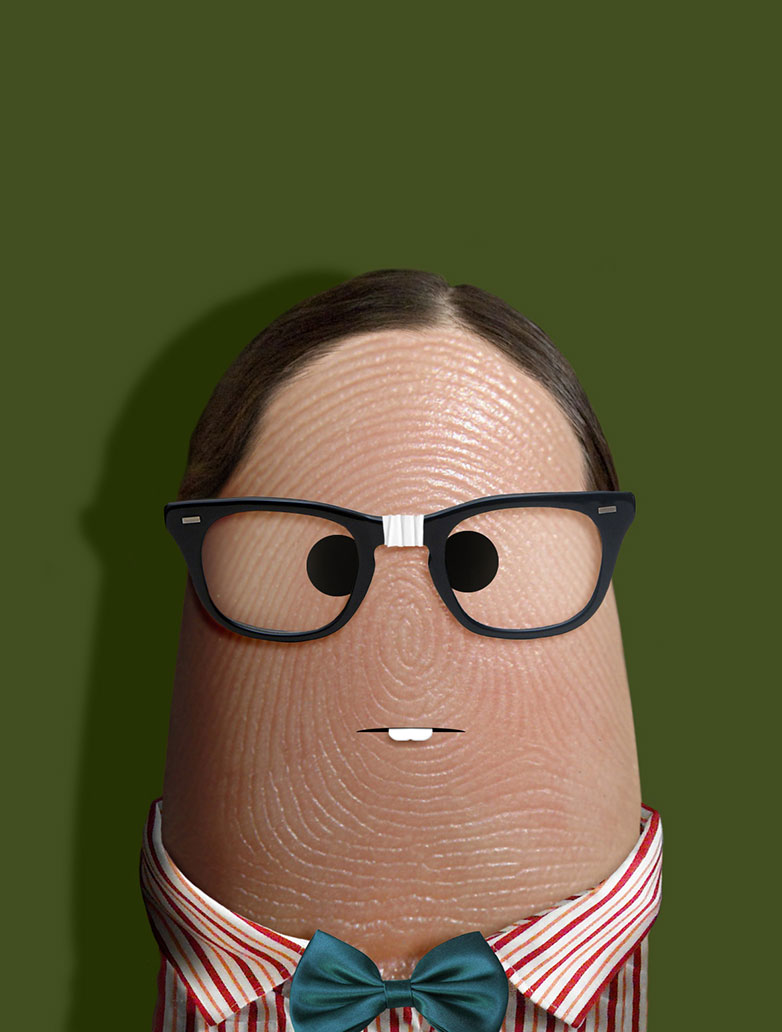 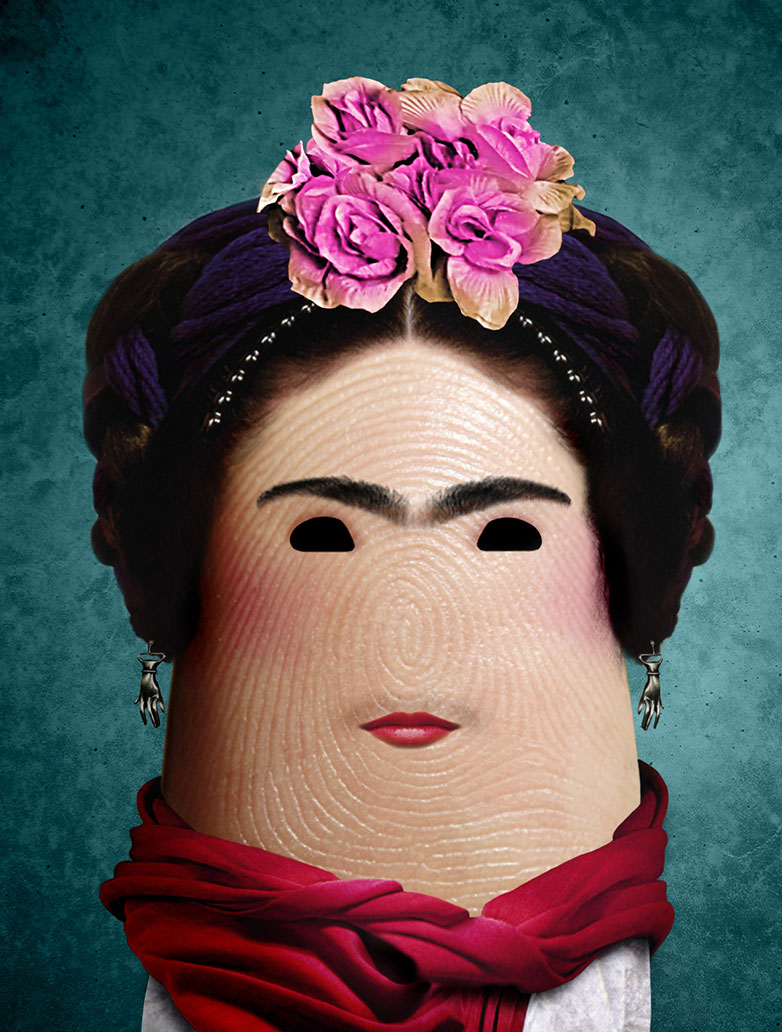 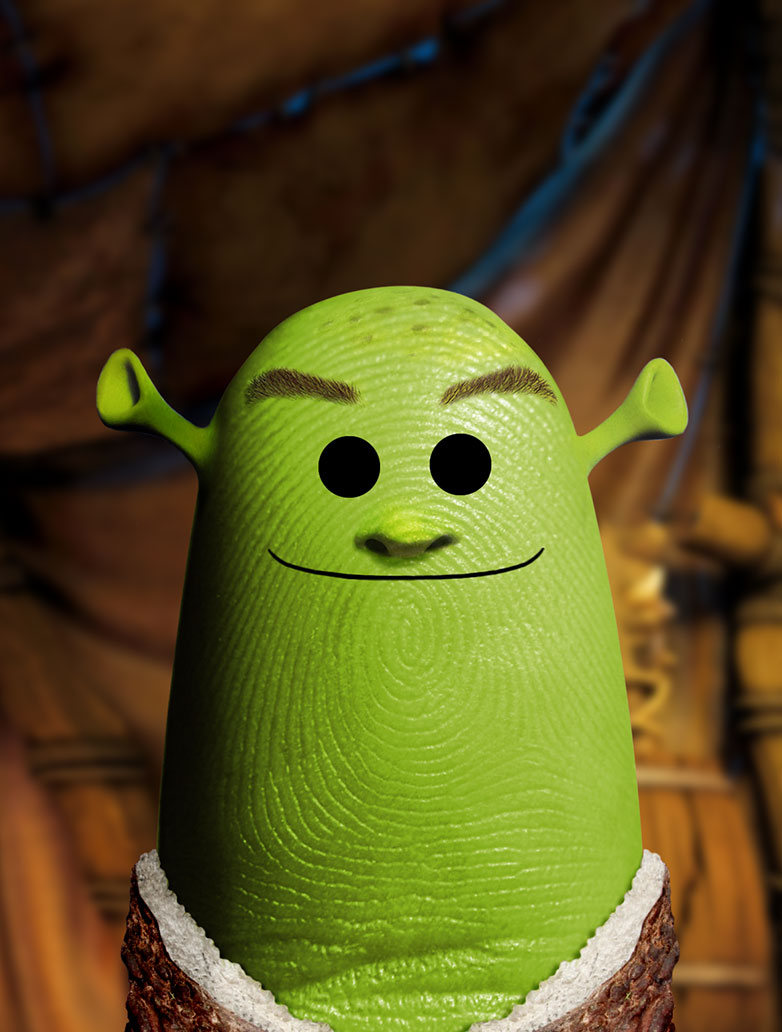 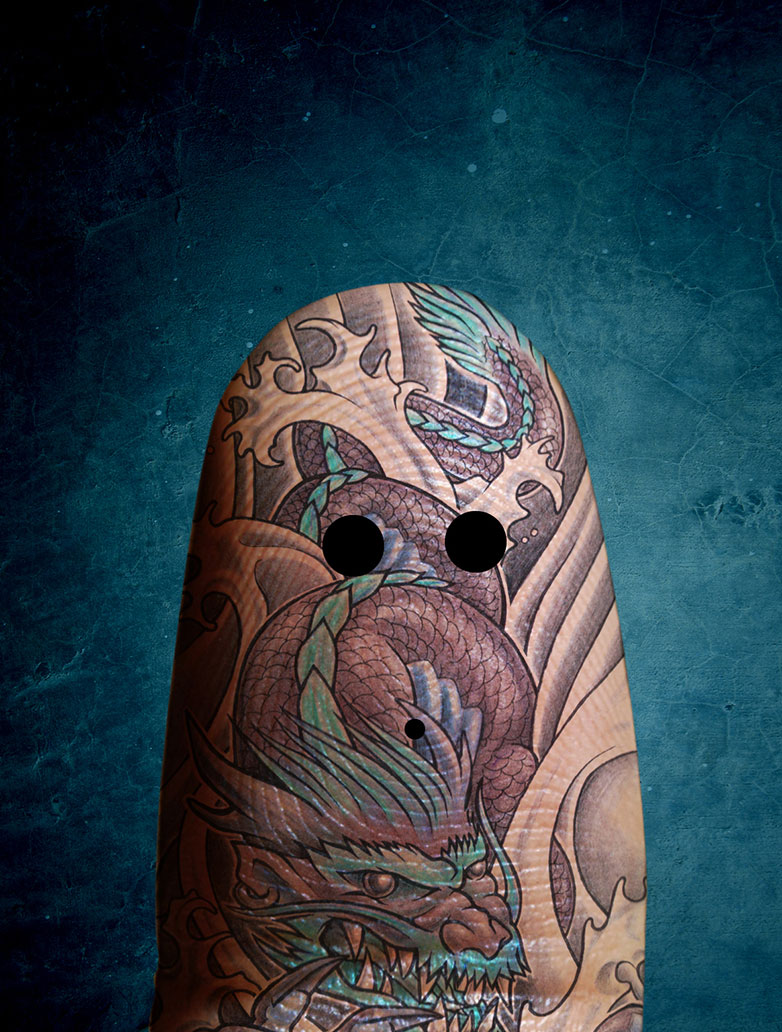 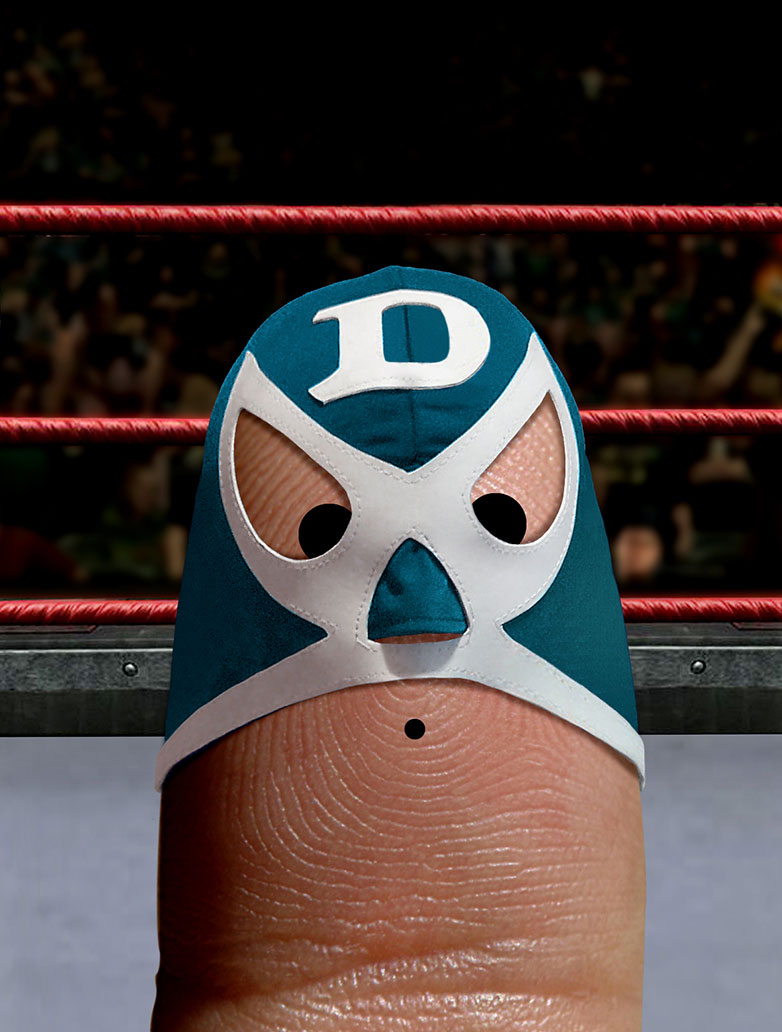 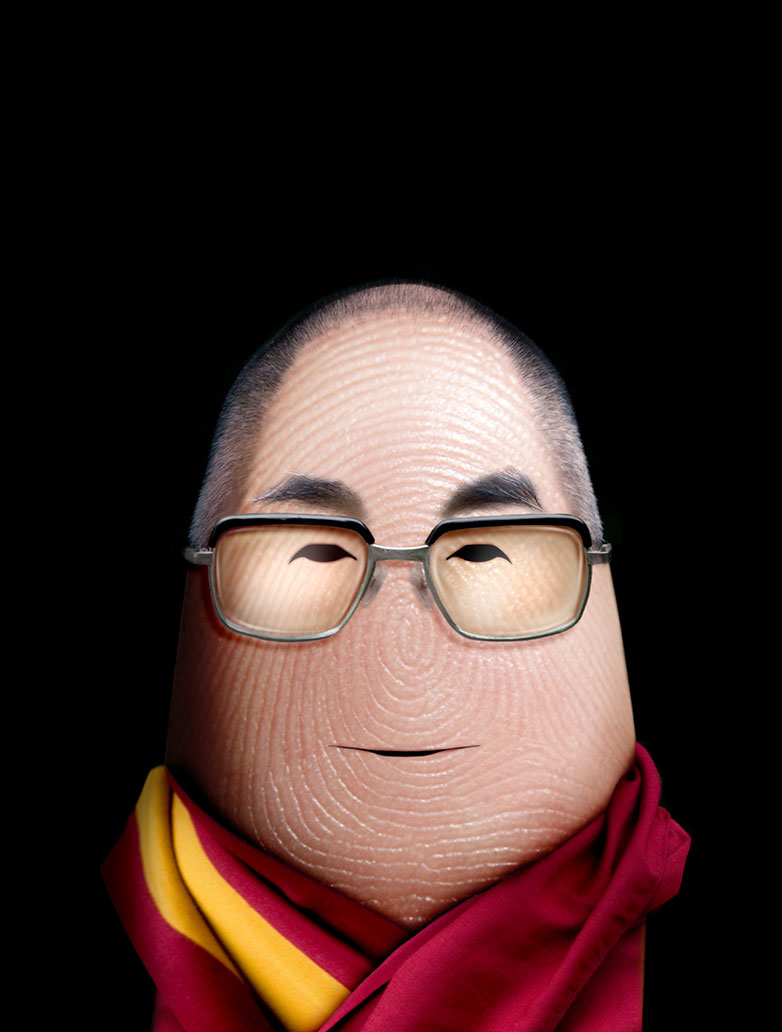 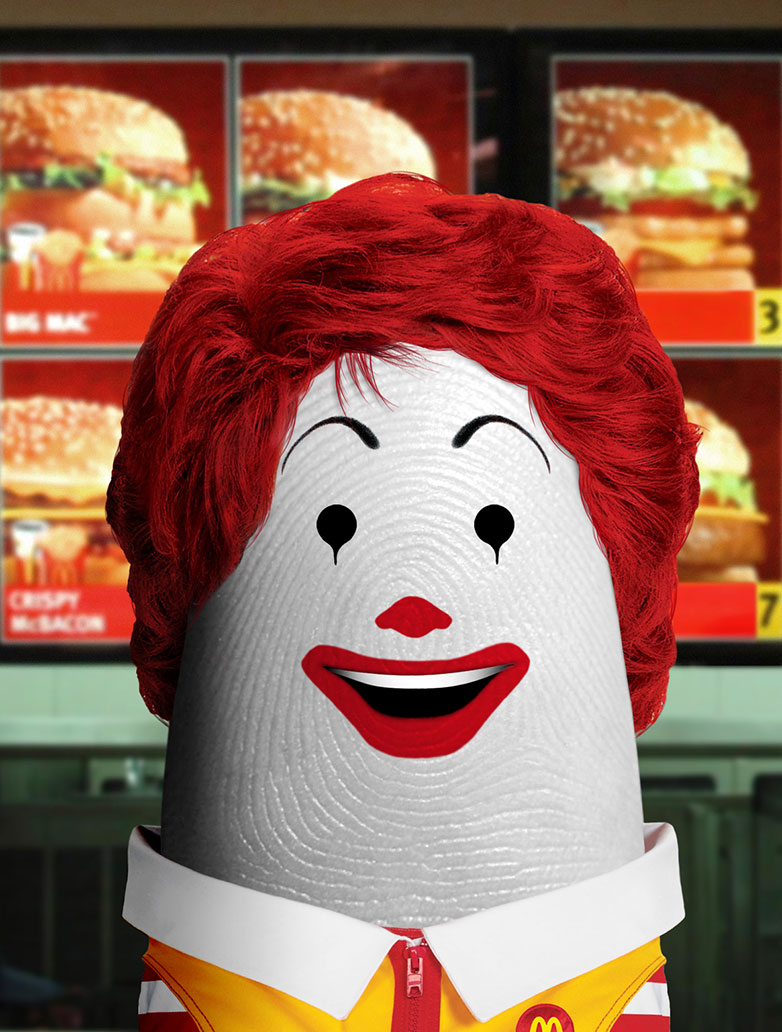 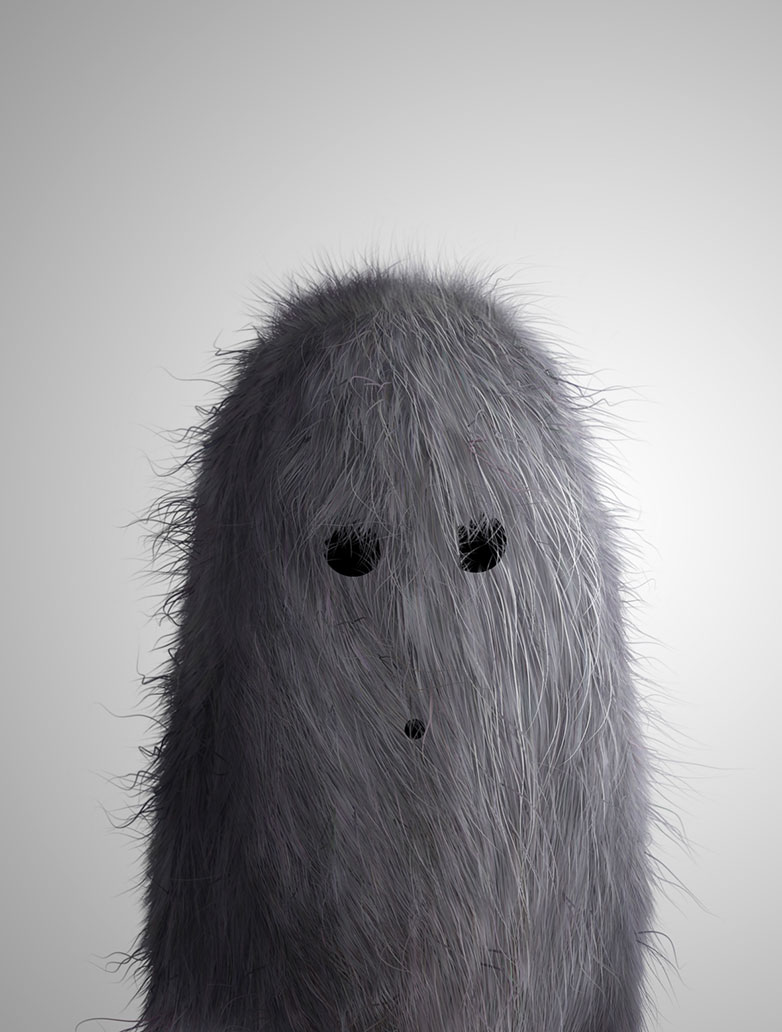 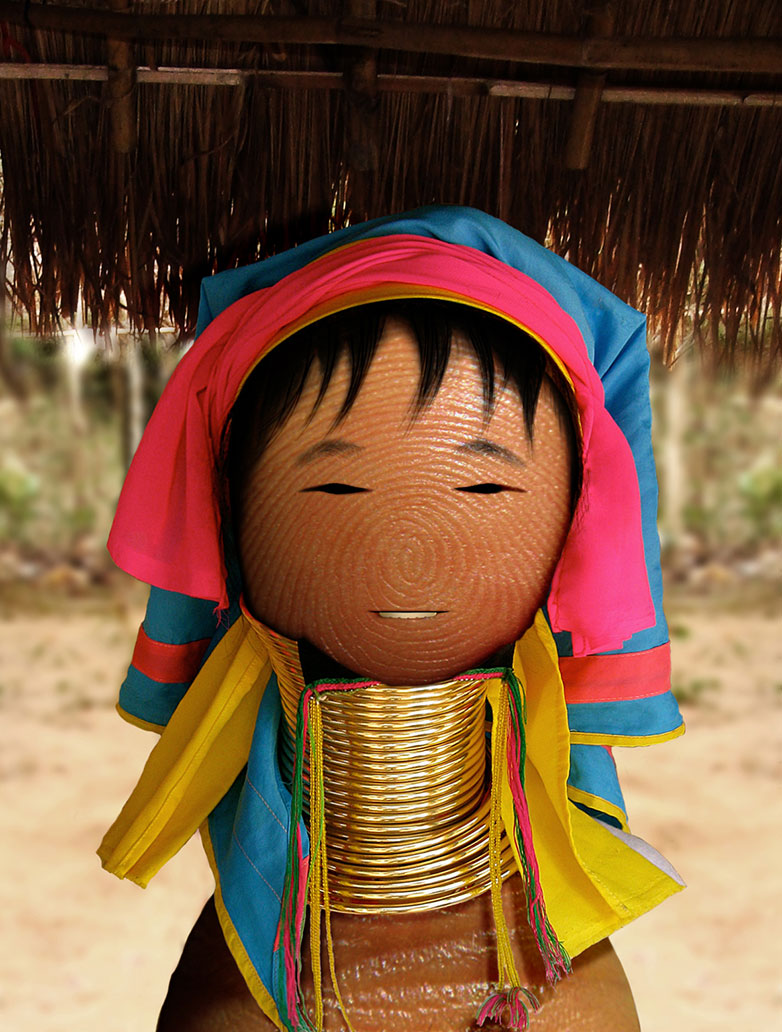 Which of Dito’s portraits is your favorite? What celeb would you choose as your fingertip avatar? Let us know in the comments below. 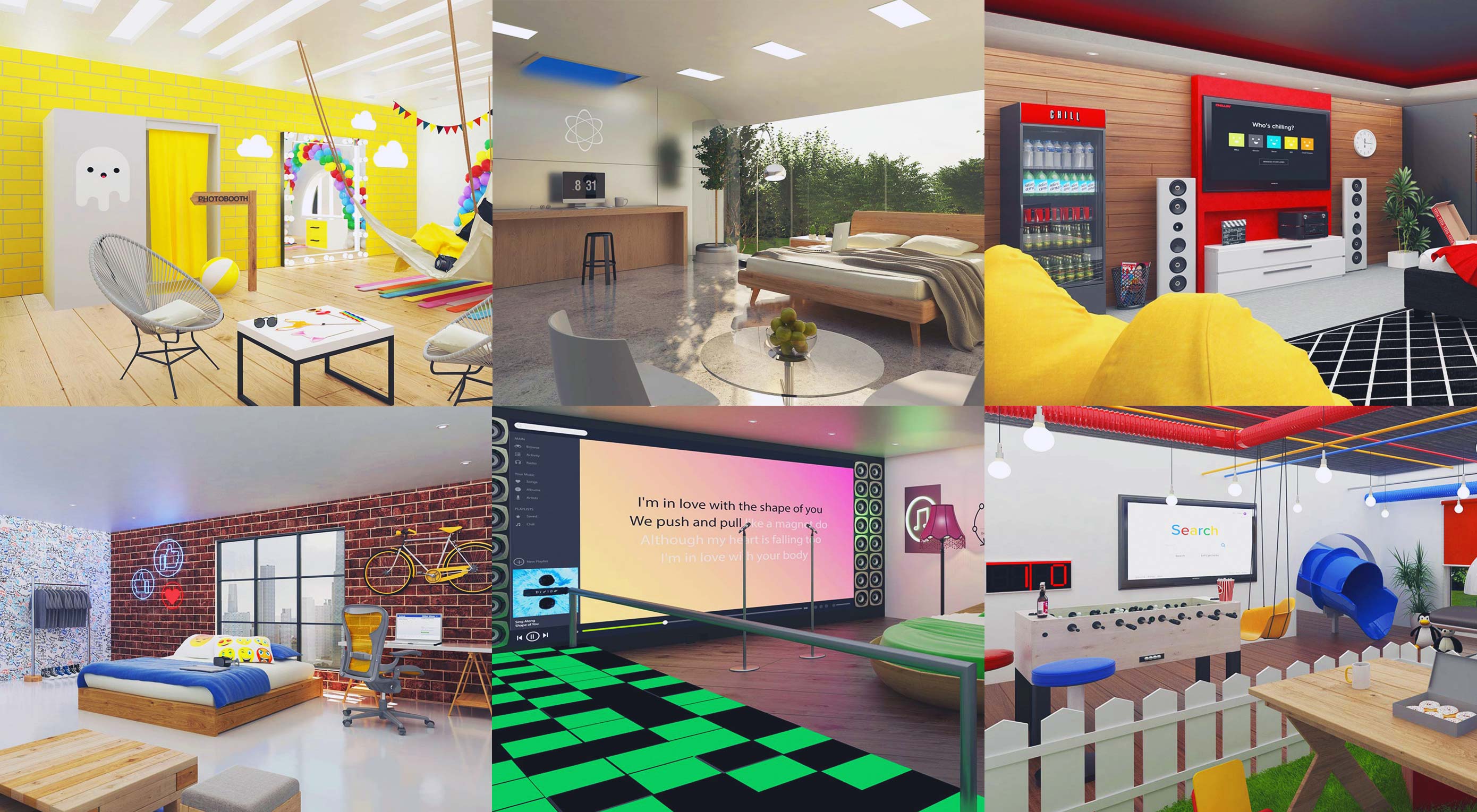 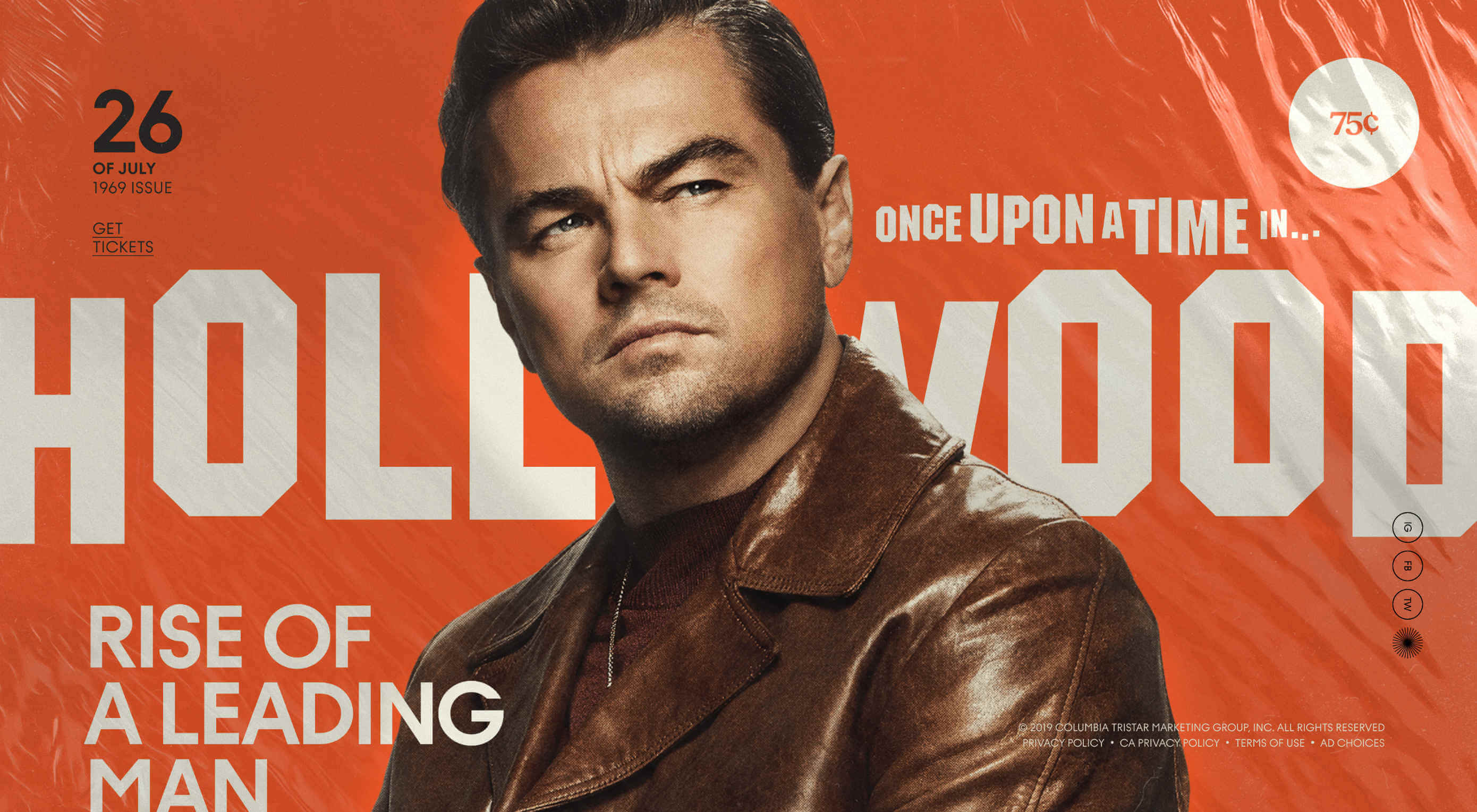 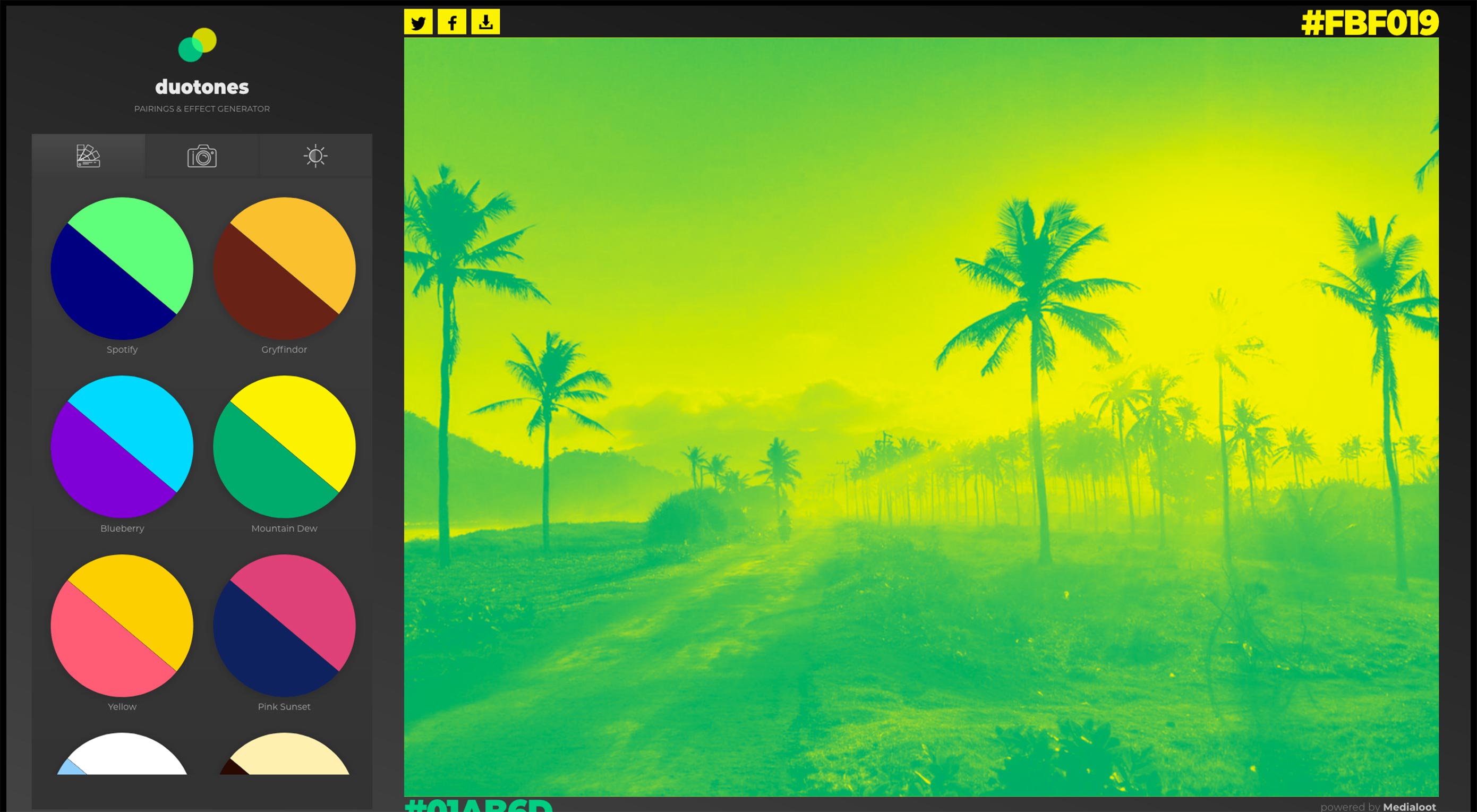