Cards on the table: First and foremost, I’m a writer. And while I’ve worked with more than my share of design gurus, I’m not one myself. But that doesn’t mean we don’t share some commonality—namely, an affinity for the creative, and an aptitude for having that creativity blocked.

Anyone who taps into the right brain—from artists and musicians to illustrators and designers—can and does experience creative dead ends. Here are some methods for breaking through the madness of mind block.

1. Avoid the thing all together—at least for a while

Forced creativity, by definition, lacks inspiration. So, if nothing’s coming, stop forcing it. Try doing something monotonous like vacuuming, organizing the garage, working in the yard, or washing your hair. When your brain goes on autopilot, sometimes the best brilliance creeps in. Granted, you can’t use this little trick as license to steer clear of your duties for an indefinite amount of time (although you might wind up with a spick-and-span home in the process if you do). But odds are inspiration will strike through the tedium, and you can return to the screen ready and able to produce.

If you’re designing a website, you might be tempted to look at other websites—but take the route of the counterintuitive and avoid the urge whenever possible. Instead, look outside of your field. Get inspired by the cinematography and musicality of the newly released Les Mis. Watch “Seinfeld” reruns and revel in the witty repartee about nothing. Pick up a book on virtually any topic and flip through. Who knows what mish mash of great ideas could unravel in your blocked brain from a little unrelated stimulation.

It worked for Pavlov’s dog, didn’t it? As much as we would like to pride ourselves on being above pedestrian compensation because we “do it all for love of the craft,” the bottom line is that human beings, like the canines, are motivated by the proverbial dangled carrot. So whether it’s a steaming-hot caramel latte, a turn with the Wii, or a piece of the break room cake that could serve as motivation, don’t belittle the power of a well-earned reward.

As that great philosopher (and champion of the English language) Beyonce observed, “A little sweat ain’t never hurt nobody”. Perhaps there’s a better way to say it, but the point is nonetheless the same. Take a walk, go for a jog, play catch, or just stretch—the endorphins released from good old-fashioned exercise are great brain stimulators. So much so, in fact, that you may find yourself bolting back to the computer before your workout is even complete.

After you’ve cycled through numbers one through four, get back on the horse. You might not know exactly where you’re heading, but start the process. At best, the inspiration will flow; at the very least, you’ll make a little headway. Musician Jamie Lidell put it this way:

Some days the genius will be in you, and you will sail. Other days … you’ll be staring into the void of your so-called creative mind, feeling like a fraud. It’s all part of the big ole cycle of creativity, and it’s a healthy cycle at that.

So take heart, all you creatives. Mental blocks are just part of the game—and lucky for us, we get the fun of playing.

Do you suffer from creative block? What do you do to break through it? Let us know in the comments. 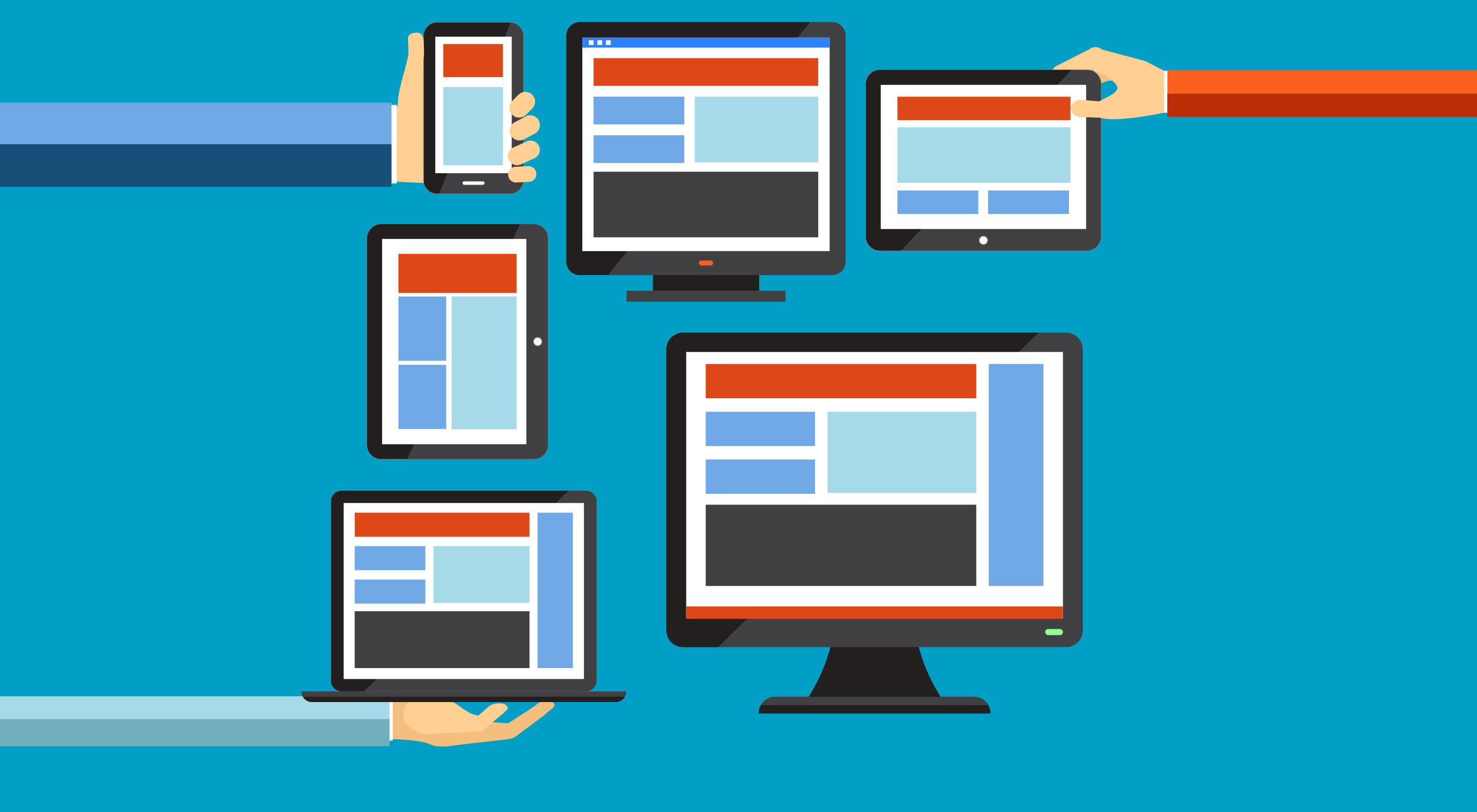 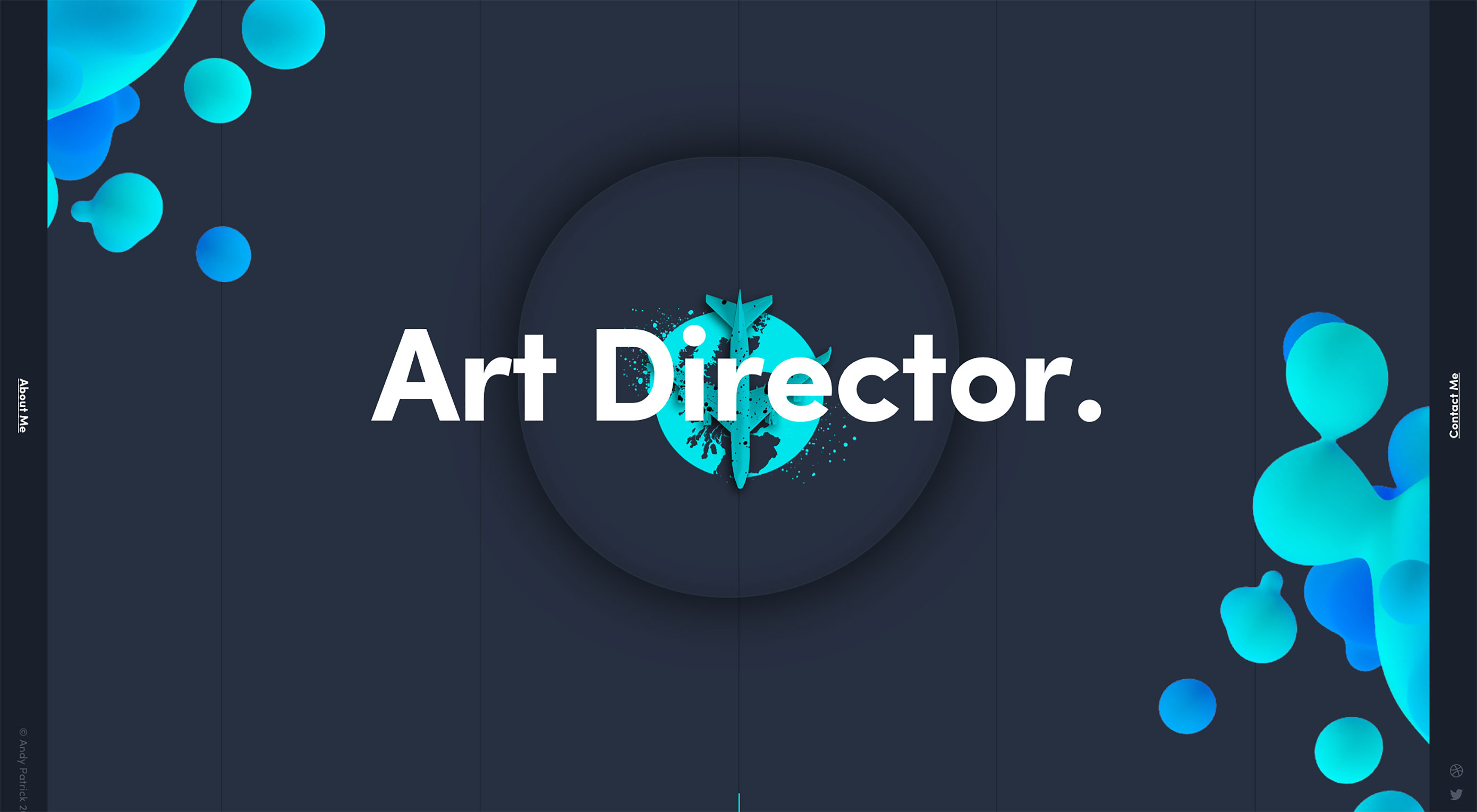