Schoolhouse Rock!: 40th Anniversary of the Best Animated Innovation Ever!

Forty years ago this coming Sunday (January 13th 1973), the American Broadcast Company added to its lineup of Saturday morning cartoons a cool, musical, three-minute mini-episode that brainwashed American youth into learning… and enjoying it!

In the usual Saturday TV worship ceremony followed by more kids than those who attended church on Sunday, kids eagerly rolled out of bed to sit in their pajamas, eat multiple bowls of sugary cereal and sit transfixed to the glowing cathode ray tube. There were always great shows we all remember with nostalgic smiles but Schoolhouse Rock! snuck up on us. It was fun and, damn it, we learned math, grammar and history. How dare the adults do this to us!

Thirty-seven episodes were recorded and produced between 1972 and 1980 and won four Emmy Awards. The first season of Schoolhouse Rock!, “Multiplication Rock,” debuted in 1973. The man responsible was David McCall. Mr. McCall was one of those advertising geniuses whose work is part of what made Mad Men great. Partner of his own firm, McCaffrey & McCall, the idea came to McCall when he noticed one of his sons, who was having trouble in school remembering the multiplication tables, knew the lyrics to every Beatles song.

Unbeknownst to me, Mr. McCall was one of the many advertising executives who were friends of my family. His son, like me, was a creative child and I know I certainly had no mind for math, history, grammar or reality, for that matter.

Before I knew it, I and the other remedial doofuses were singing Schoolhouse Rock! tunes, usually in the appropriate class in school. A unique learning solution that had been addressed by Sesame Street several years earlier but this was hip, cool, groovy and acceptable among my brain-lacking peers.

Since that time in my youth, I have become a father and bought all of the DVDs and CDs for my kids and passed them on to friends’ children. While playing the episodes for my kids, I could still sing along. I guess I learned something that helped me in life.

The importance of Schoolhouse Rock!, aside from the wonderful teaching aid and how it affected generations of learning, was how it was devised and introduced.

While it began as a commercial advertising venture by McCall in reaction to his son’s needs and witness to the very solution based in music, when a print workbook version fell through, McCall’s company decided to produce their own animated versions of the songs, which they then sold to ABC (which was already the advertising company’s biggest account) based on a demo animation of the original “Three Is A Magic Number” for its Saturday morning lineup. They pitched their idea to Michael Eisner, then vice-president of ABC’s children’s programming division.

The network’s children’s programming division had producers of its regular thirty and sixty-minute programs cut three minutes out of each of their shows and sold General Foods on the idea of sponsoring the segments. The series stayed on the air for 12 years. Later sponsors of the Schoolhouse Rock! segments also included Nabisco, Kenner Toys, Kellogg’s, and McDonald’s.

During the early 1970s, Schoolhouse Rock! was one of several short-form animated educational shorts that aired on ABC’s children’s lineup; others included Time for Timer and The Bod Squad. Of the three, Schoolhouse Rock! was the longest running and is still fresh in the minds of those who viewed the episodes.

The art, designed by Tom Yohe was a reflection of the era with, I suspect, Peter Max influence – bright, bold and somewhat psychedelic. The music and lyrics were created and performed by Bob Dorough but other musicians and performers also got involved, including many popular bands that did covers of the tunes.

The series continued to air while new episodes dealing with civics, history, science, biology and computers were produced and aired and/or released on DVD.

Although McCall had a leg up on introducing this innovative idea, it reminds all creatives that a great idea can start with a small spark, sometimes noticed in one’s everyday life and it can grow to greatness. After 40 years, the popularity of Schoolhouse Rock! continues to be enjoyed by generations and holds together, never looking dated or losing its impact.

I hadn’t seen David or his wife, Penny for a year or so and on April 20th, 1999, while I was leaving work at Golden Books (yet another famous collection of learning tools) I bought the evening paper for my subway ride home. At the head of the second page, was a headline that made me stop short, in shock. I called my parents and my mother picked up the phone.

“Did you see the news about the McCalls,” I said, slightly stuttering.

“I have some bad news. They were killed in a car accident.”

David and Penny McCall had been killed in a car accident near Kukes, Albania, along with Refugees International’s European representative Yvette Pierpaoli and their Albanian driver.

The McCalls were en route from Tirana to Kukes, the primary reception point for Kosovar refugees. They were on a mission for Refugees International, the Washington, D.C.-based organization on whose board Mr. and Mrs. McCall served. Part of the mission was to explore providing region-wide help through radio broadcasts to refugees seeking to locate family members. The accident was the result of bad weather and treacherous road conditions.

Both David and his wife were humanitarians. They knew of the danger in what they did and had done it for several years after he retired. It was a tragedy and a huge loss for many but, most of us would certainly settle for even a small part of the legacy David left behind – millions of kids, many now adults, who find themselves humming “Three is a Magic Number” every now and then. Now AND then… that’s a conjunction! See, it worked.

What are your favorite memories of Schoolhouse Rock!? Which was your favorite one and do you still remember the lyrics? Let us know in the comments! 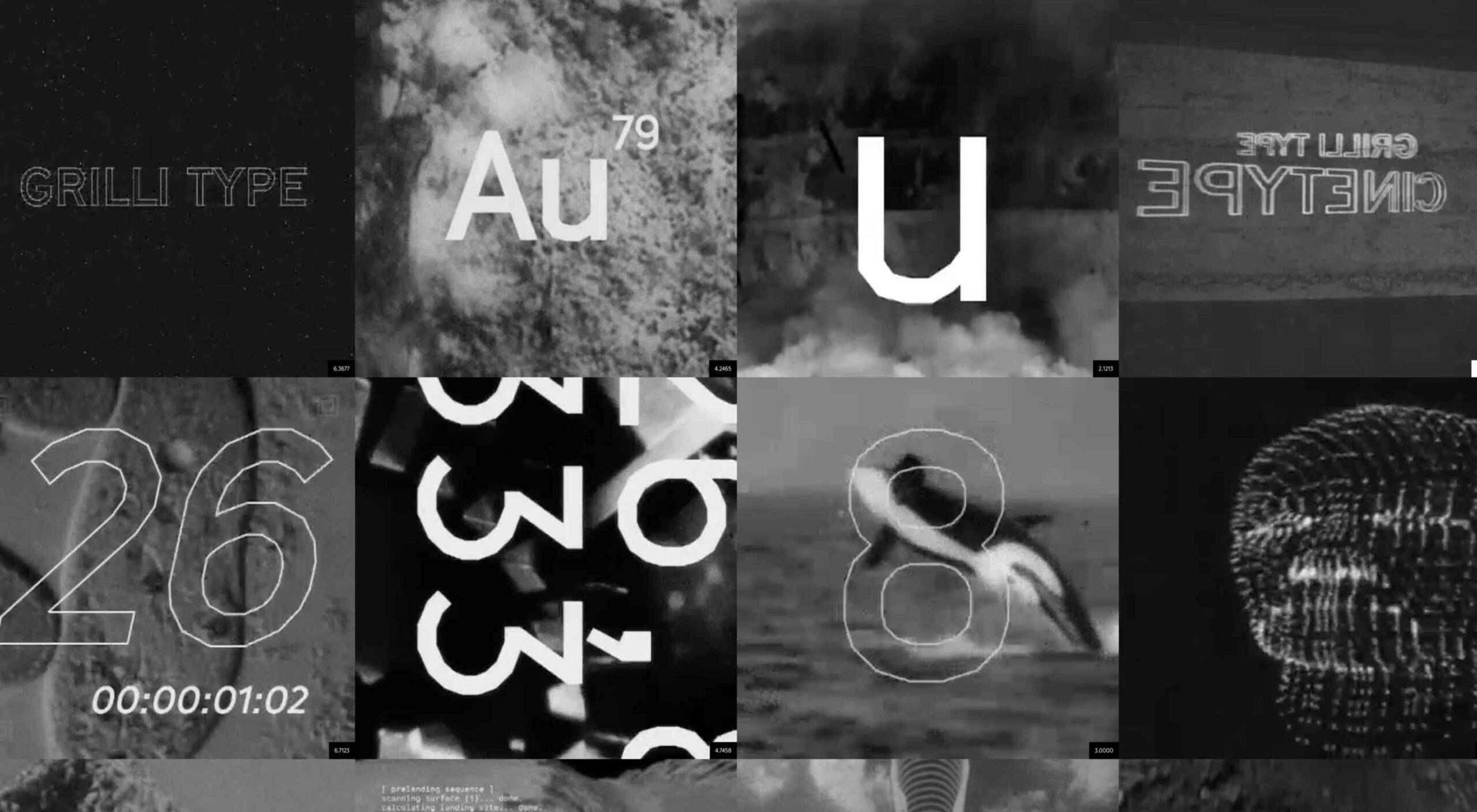 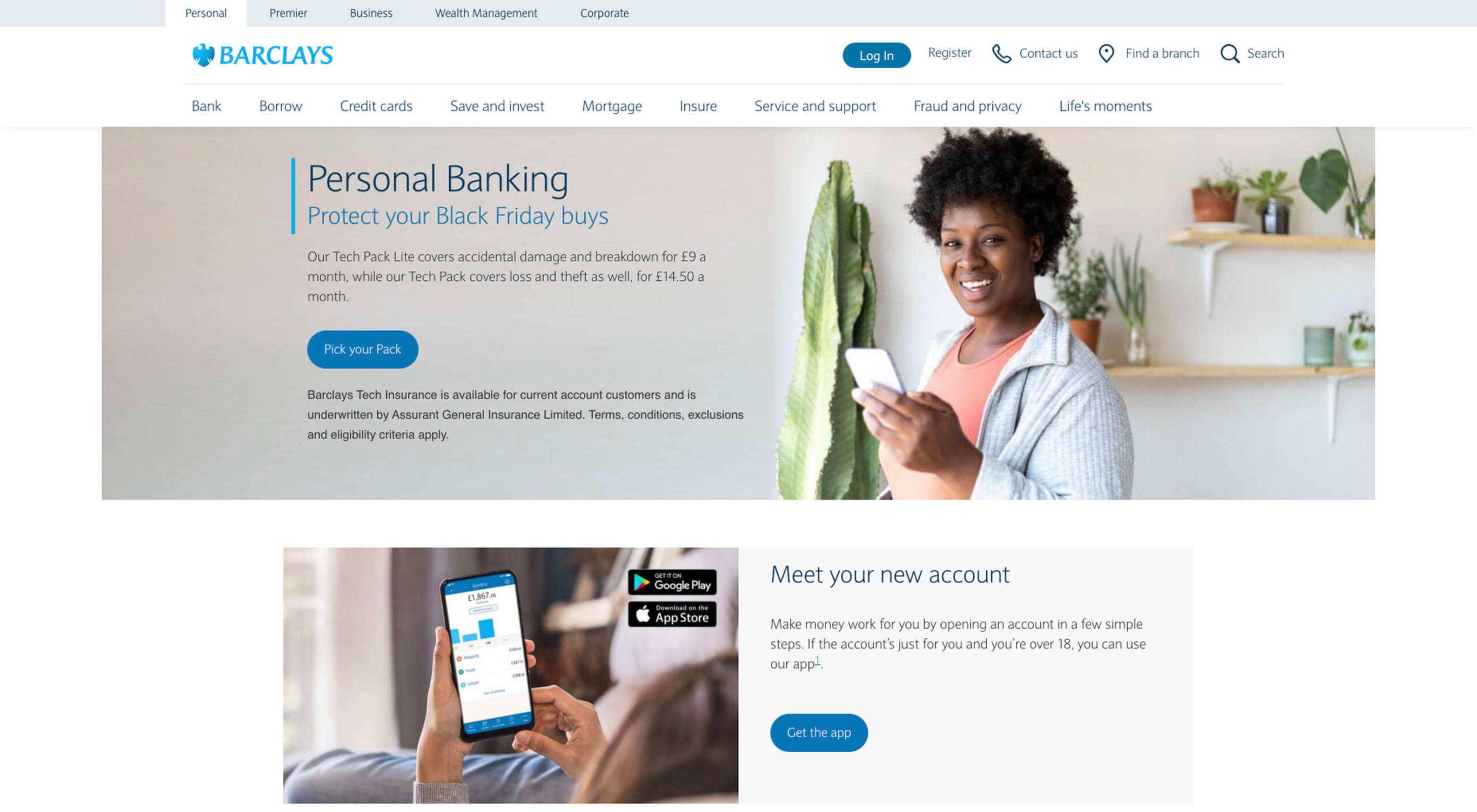