What Responsive Design is Not

Every year the world of web design gets a new catch phrase that trends on just about every discussion platform there is. Some time ago, responsive web design was a blip on the radar that picked up a massive amount of steam recently.

We all know why responsive web design is so important, with the influx of mobile devices designers need some way to present their sites so that it looks as good to a person on their smartphone as it does while sitting in front of a 27-inch monitor. Responsive design is just that, the technology that keeps things standard across multiple viewing formats.

A misconception is that the fluid grid of responsive design will display things as an exact replica across devices with varying screen real estate. This is just impossible.

To fit everything you see on that nice big monitor onto the screen of a smartphone, something’s got to give – and that’s content. When a site is displayed on a smaller screen there are times when certain content is hidden so that things fit. Usually this content is a image or graphic that would not look good on such a small screen anyways. Textual content shouldn’t get thrown out.

CSS is a time saver. One quick change to a color code and thousands of pages could change in how they look.

Before responsive design, you would have to design a page many times over so that it would display properly on the device that accessed it. The fluid grid of responsive design aimed to fix that, and it does for the most part. However it draws a eerie similarity to another technology that promised to work over multiple platforms, Java. Java was billed as “write once, run everywhere” however it still had to be tested everywhere if you cared anything about quality assurance.

The same holds true for responsive design. You may only need to create a page once, but you need to test it on every device. This takes time.

A big crime when it comes to usability is long load times. People tend to grow frustrated when a site takes too long to load and many times leave before they even get a chance to see all the work you put into making a site look pretty.

I had mentioned earlier that in order to fit smaller screens content needs to be hidden sometimes – namely images. The problem is, those images still need to be downloaded from the server. They’re hidden, not forgotten.

Is responsive design worth it?

In a study done by the Pew Research Center, 60% of mobile device users would rather read news using their browser as opposed to reading it on an app. When it comes to textual content, people seem to always favor the browser over an app, so being able to display that content across different screens is a must.

As time goes on, improvements will be made to responsive design and the hurdles that were mentioned here will be long forgotten. For now, responsive design will just need to take these things into consideration, but at least you will know what the fine print says ahead of time.

Is responsive design living up to its promises? Is it seen as a ‘magic bullet’? Let us know your views in the comments.

Jeff is the content developer for a security company. He also writes about apps, security and just about anything else web related. You can see more from him at jeffreyorloff.com or follow him on twitter @jeorl. More articles by Jeff Orloff
Related posts 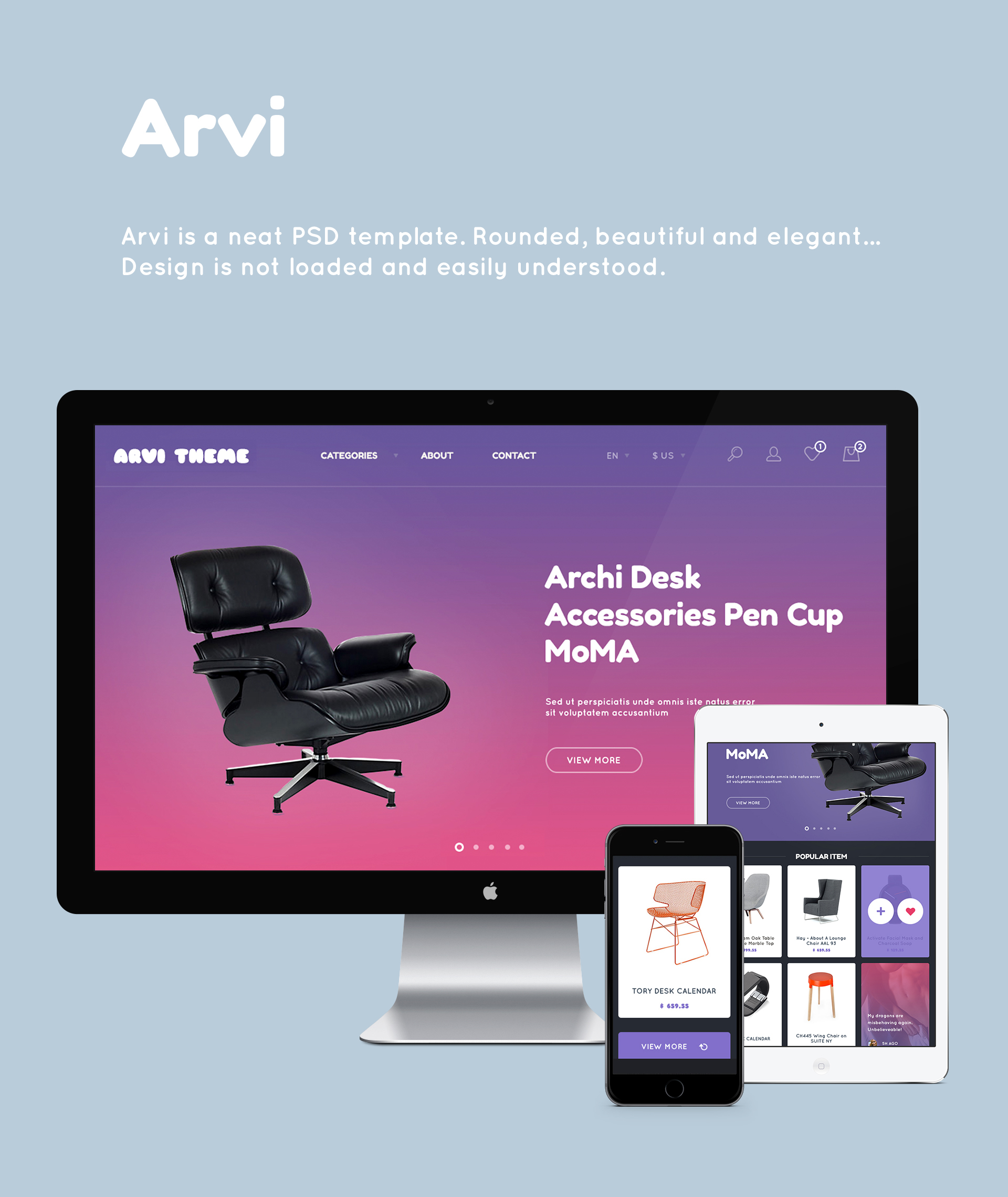 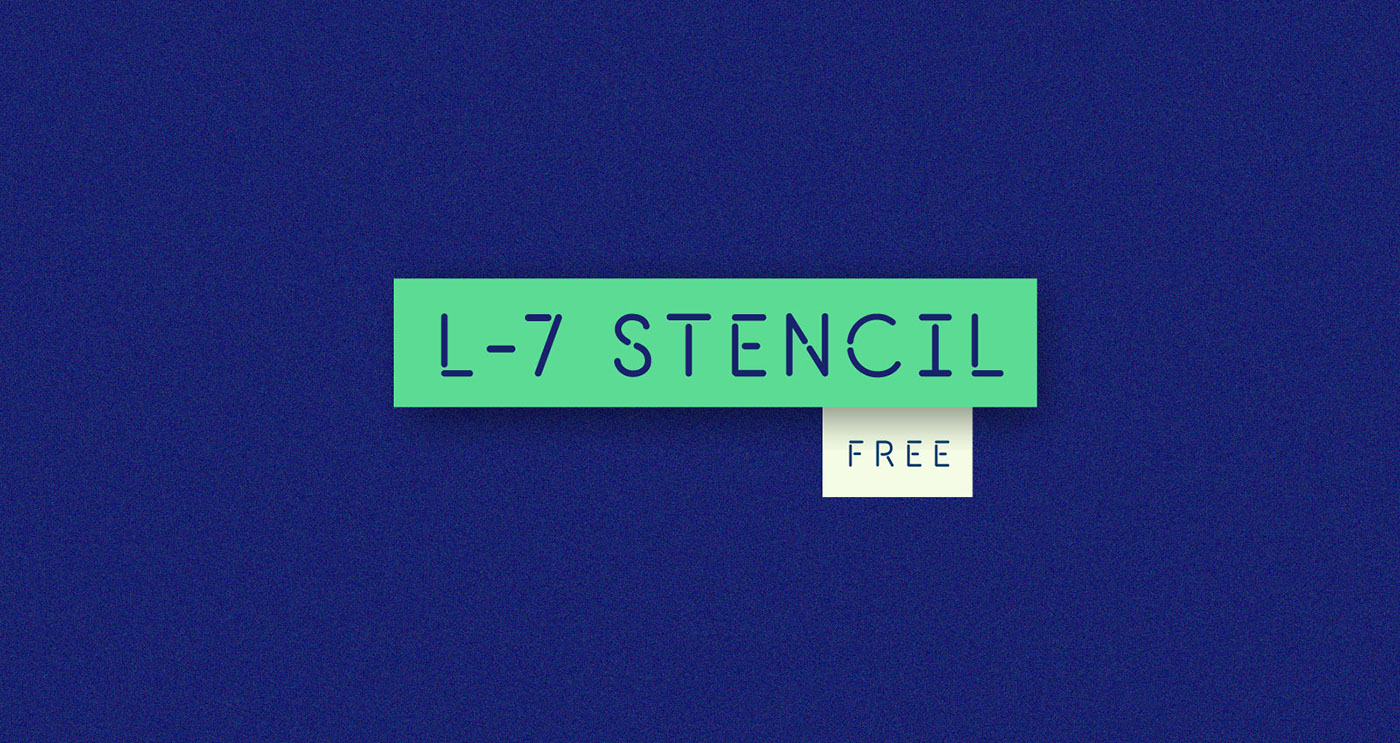 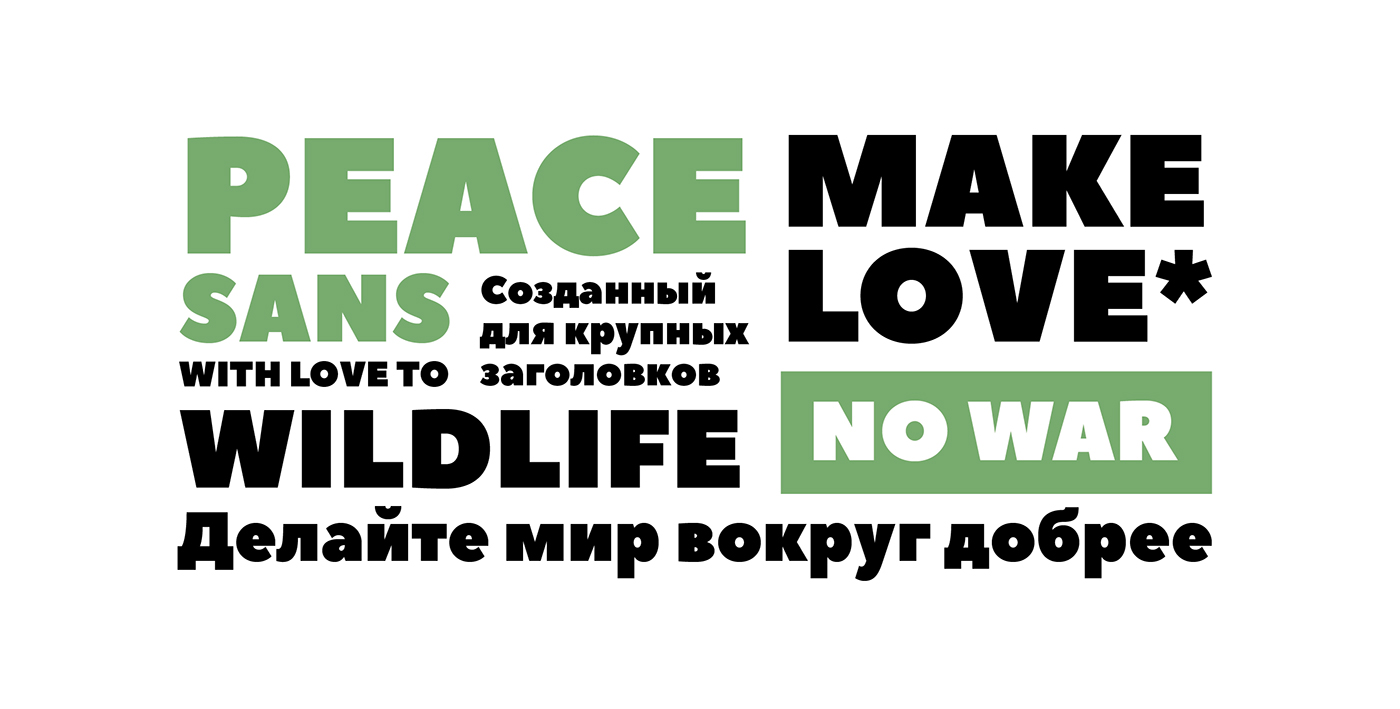 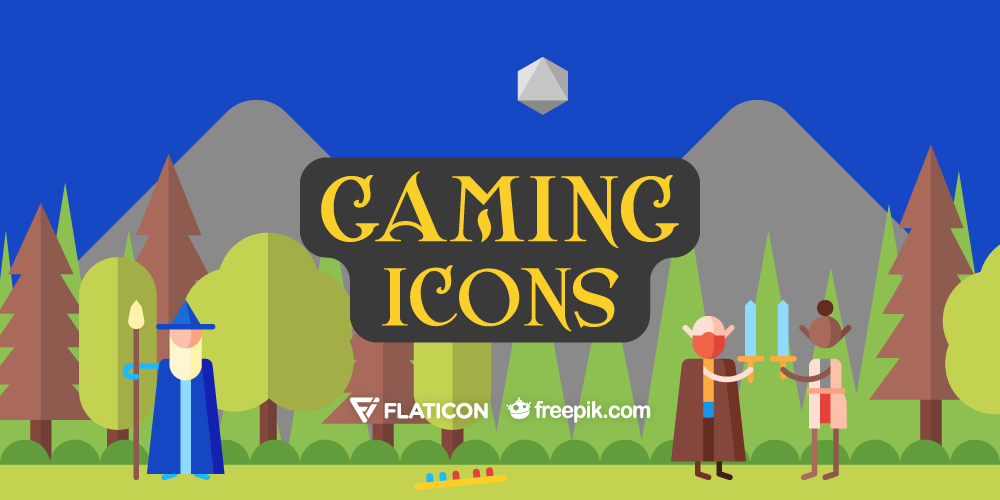