It was only a matter of time before Apple’s recent updates by hardware design chief Jony Ive became fodder for talented jokesters and spoofers alike. A new Tumblr blog, aptly named Jony Ive Redesigns Things, is a sampling of mockups by web users around the globe of familiar items redone in Ive’s colorful iOS7 motif.

LA-based designer Sasha Agapov started the blog with a Google redesign. Items posted range from the Mona Lisa, to a Coke bottle, to Microsoft; along with every social media logo imaginable. There’s also a particularly humorous take on iTunes, the Apple logo and the Apple campus.

Whatever you think of the neon color scheme and flat design elements of the new Apple overhaul, this playful take on Jony Ive’s work is a reminder that somewhere there’s always a critic — or thousands of them — convinced they could do it better. 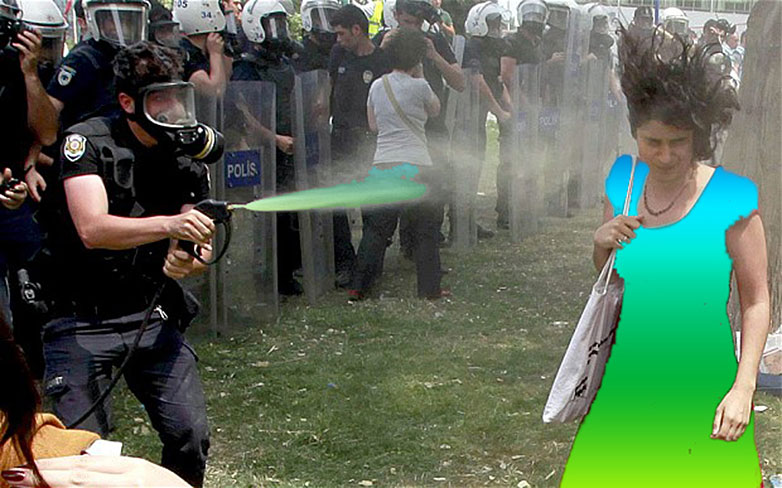 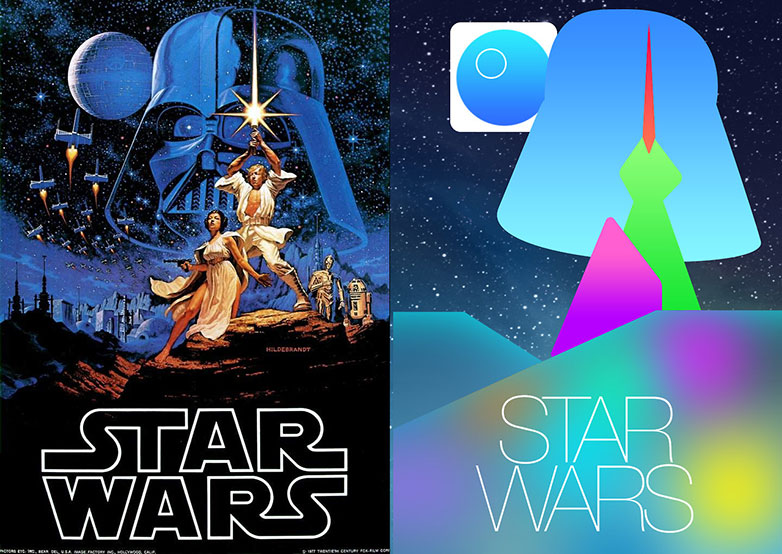 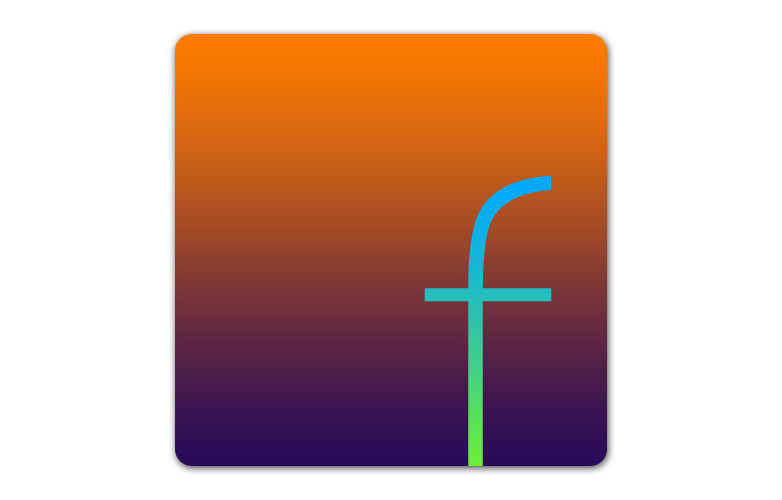 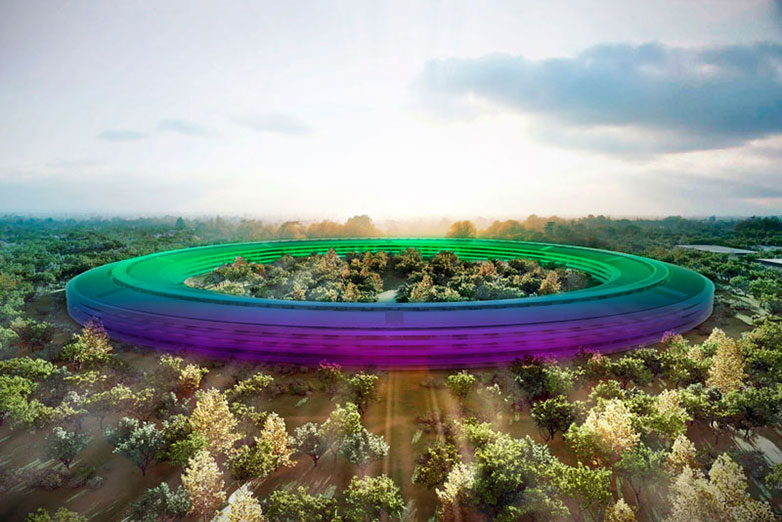 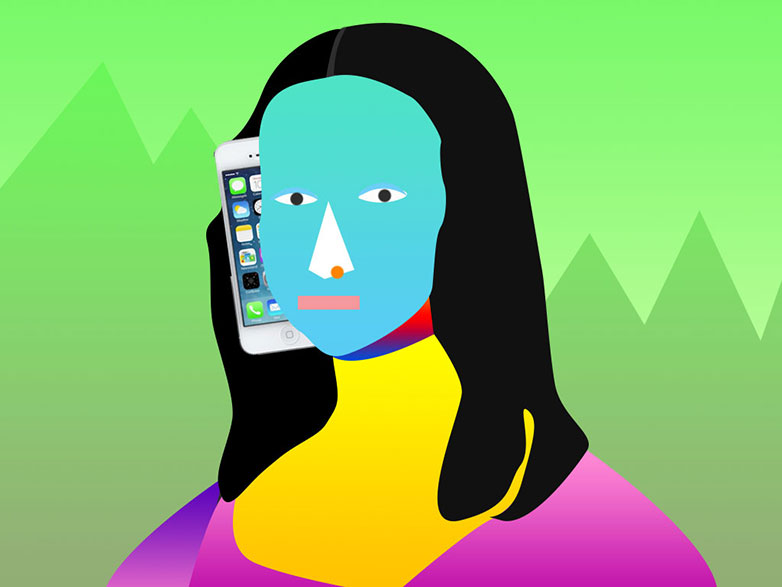 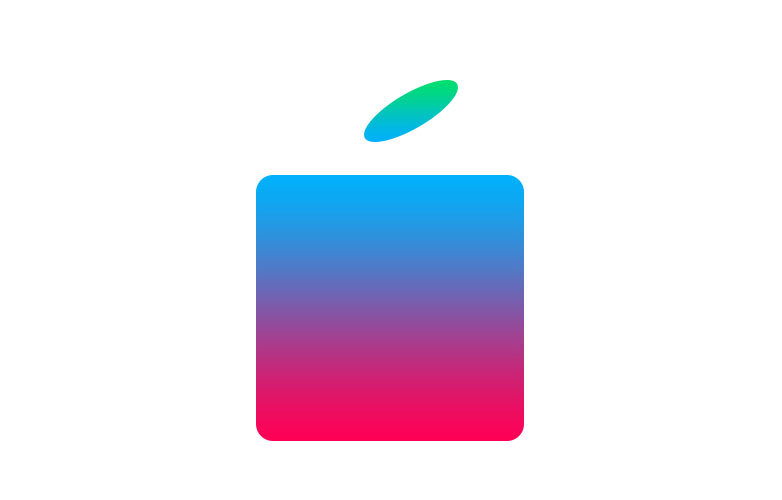 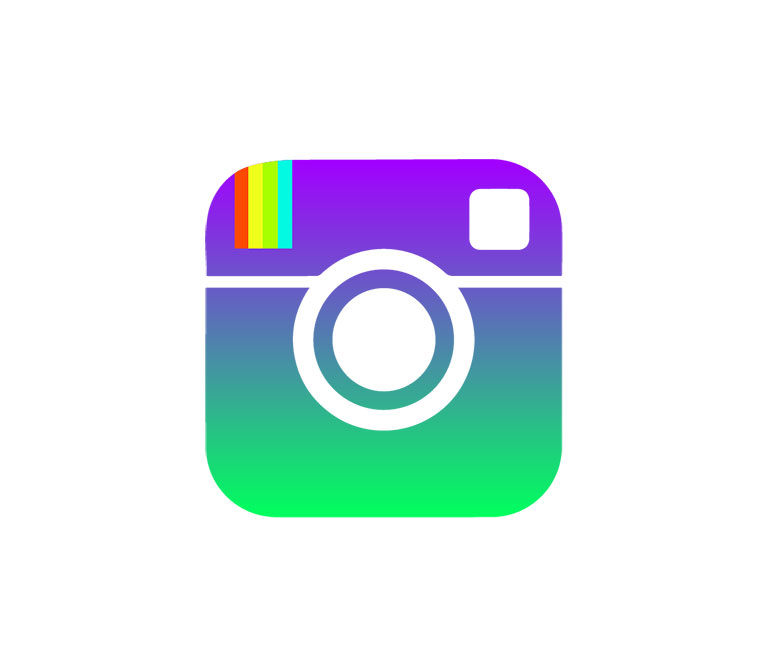 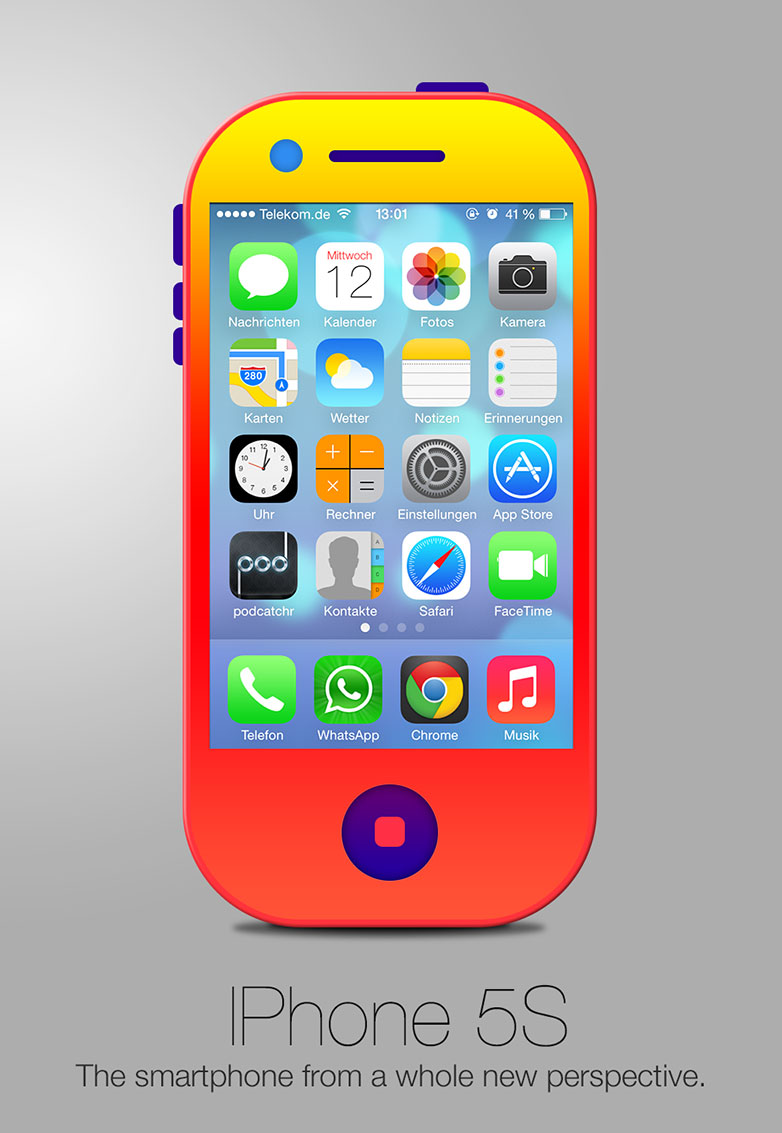 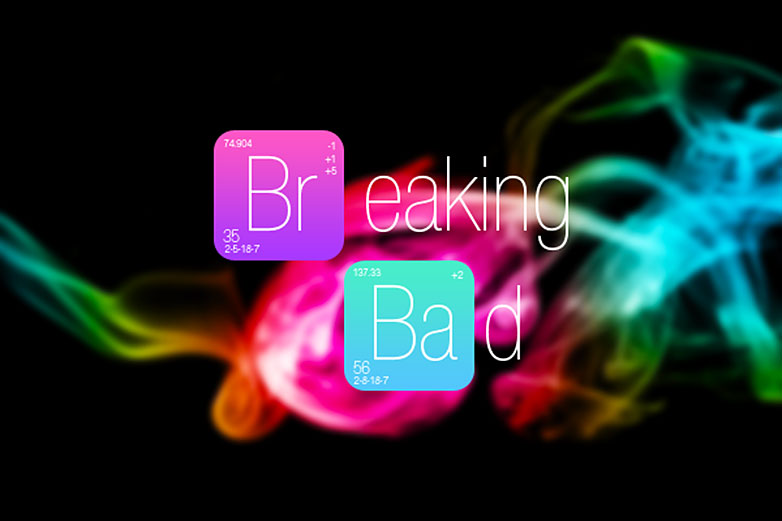 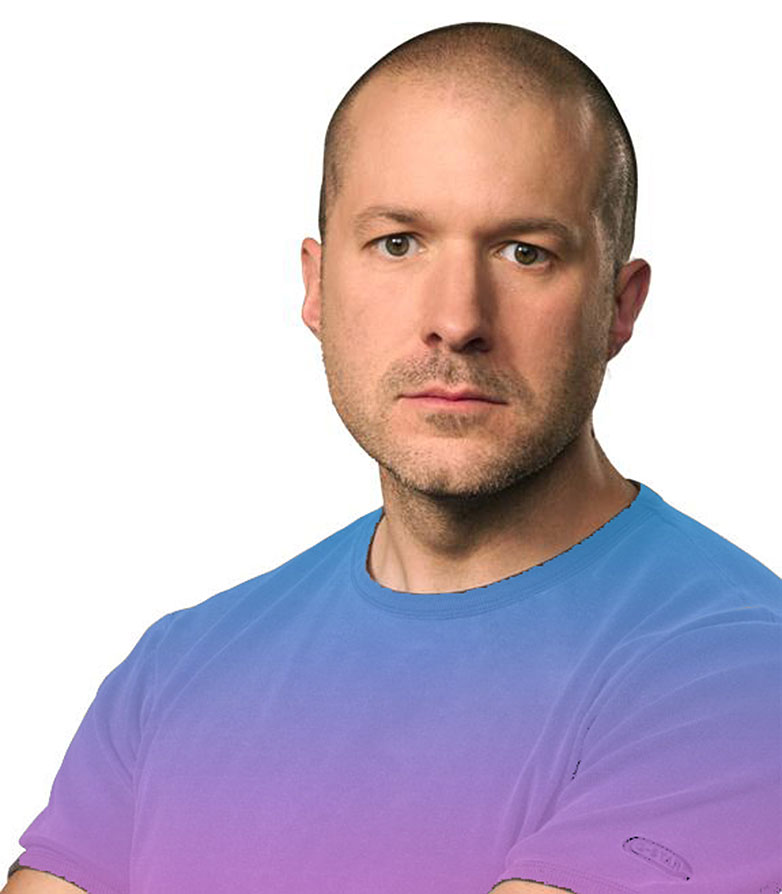 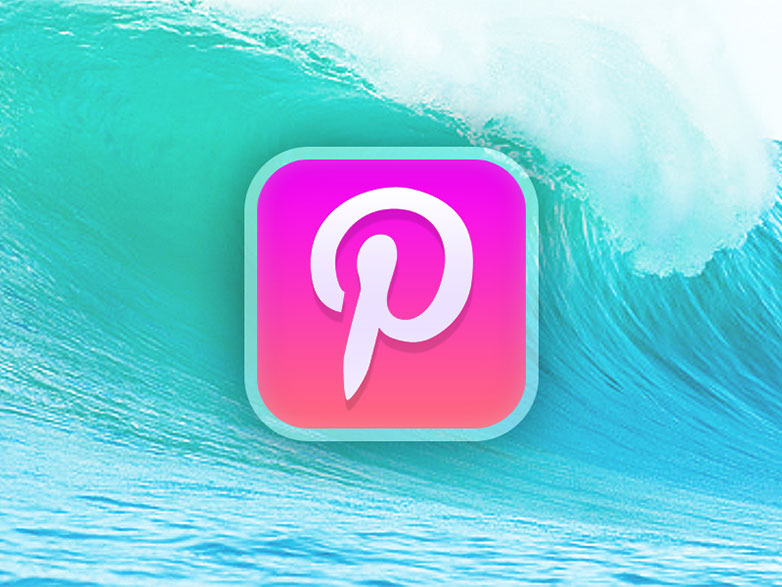 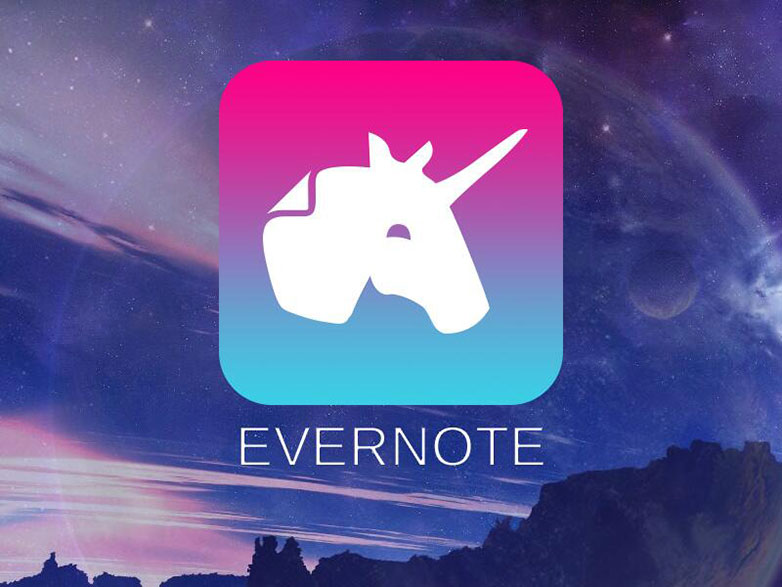 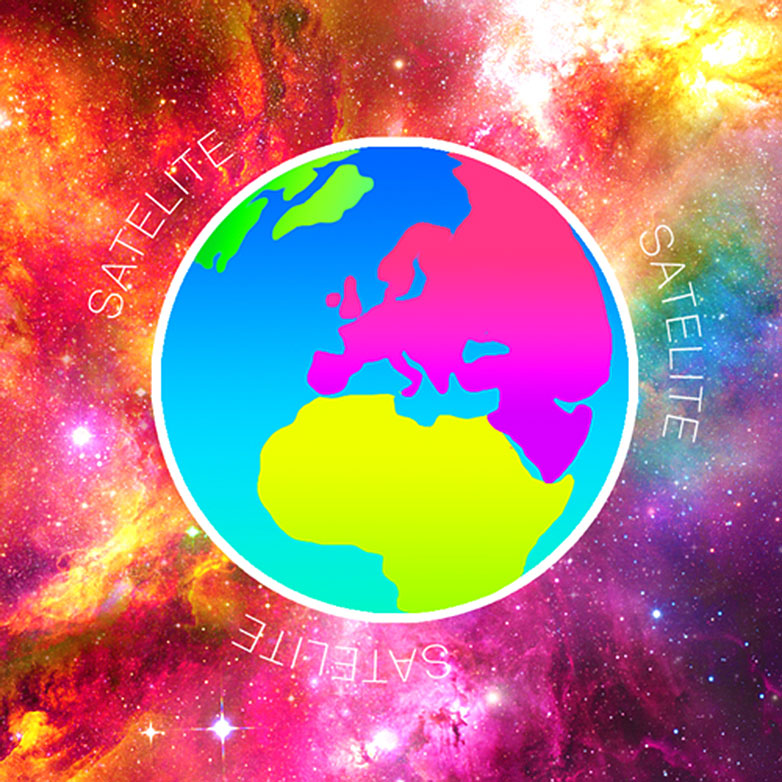 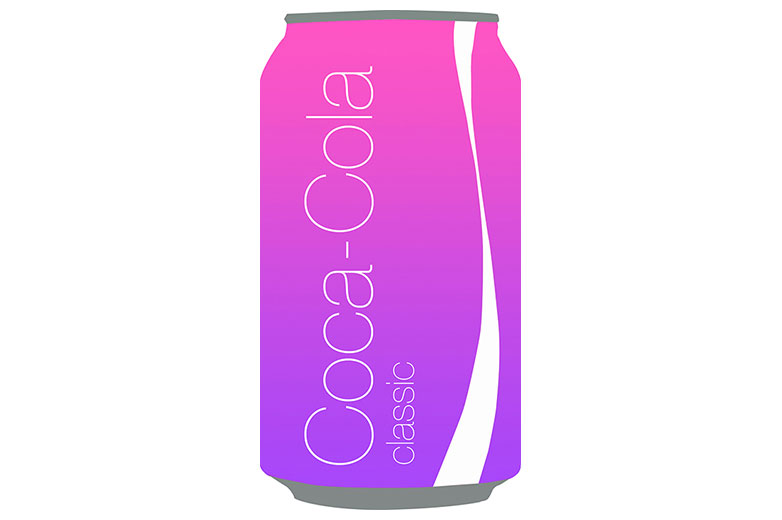 Which redesign is your favorite? What would you like to see Ive redesign? Let us know in the comments. 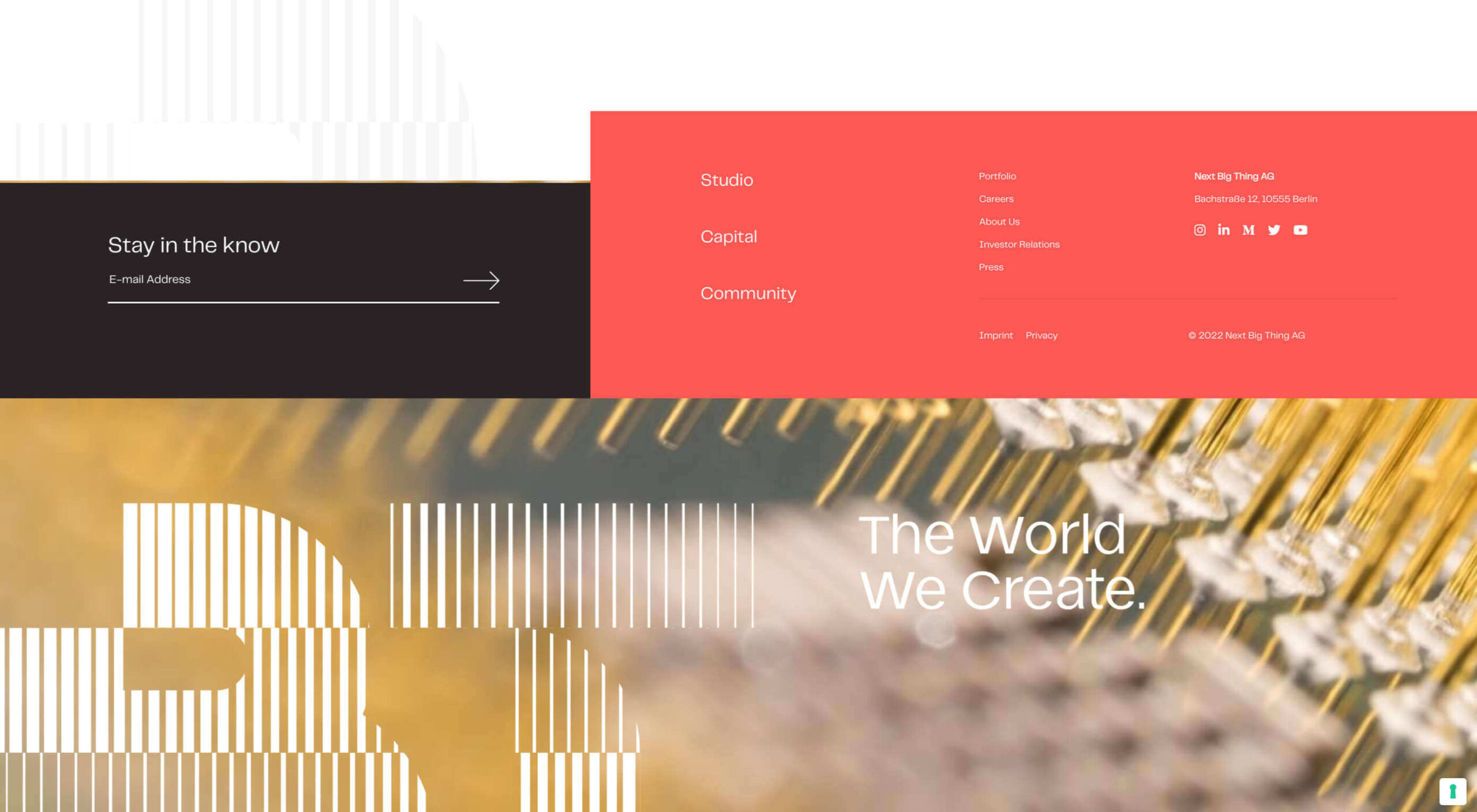 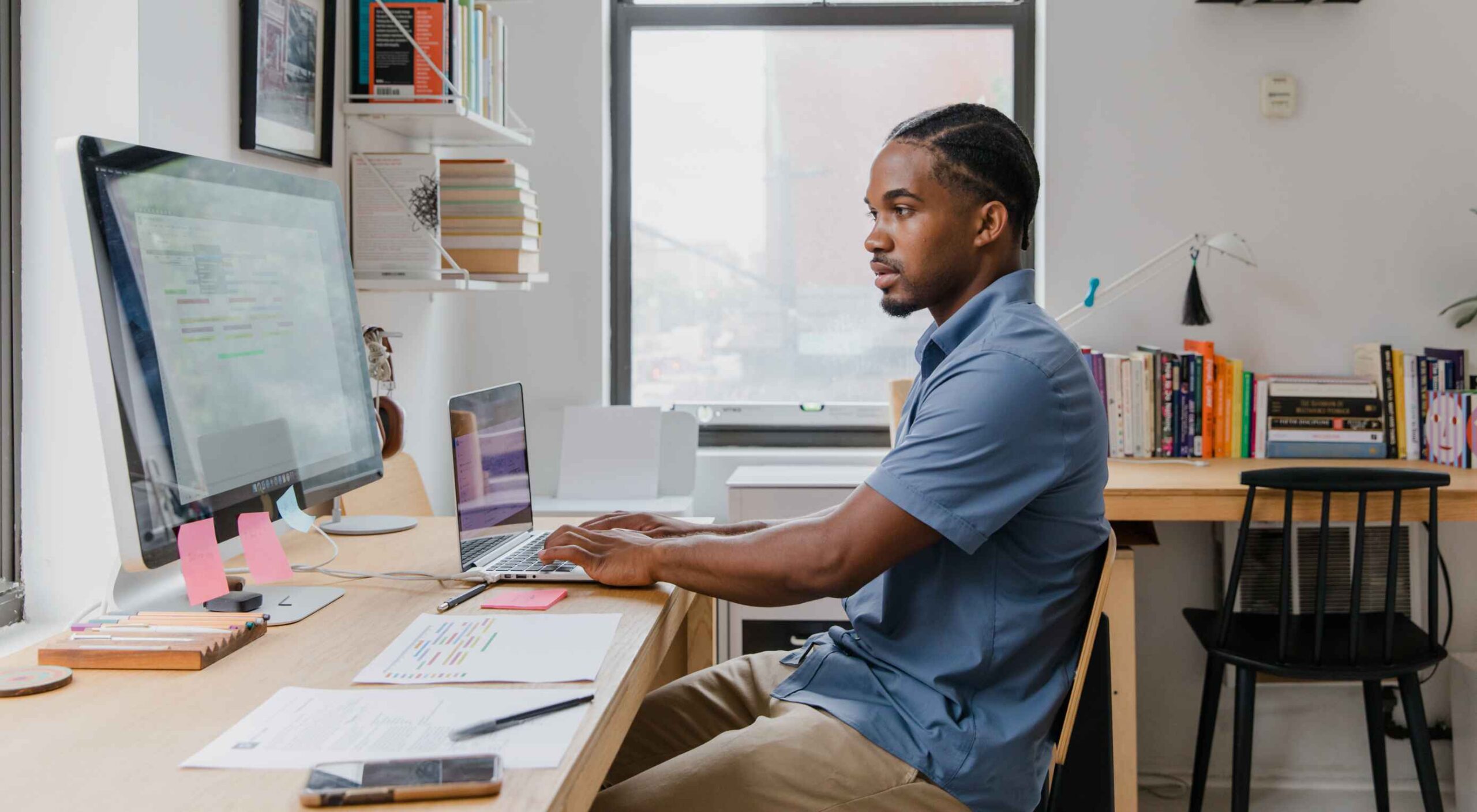 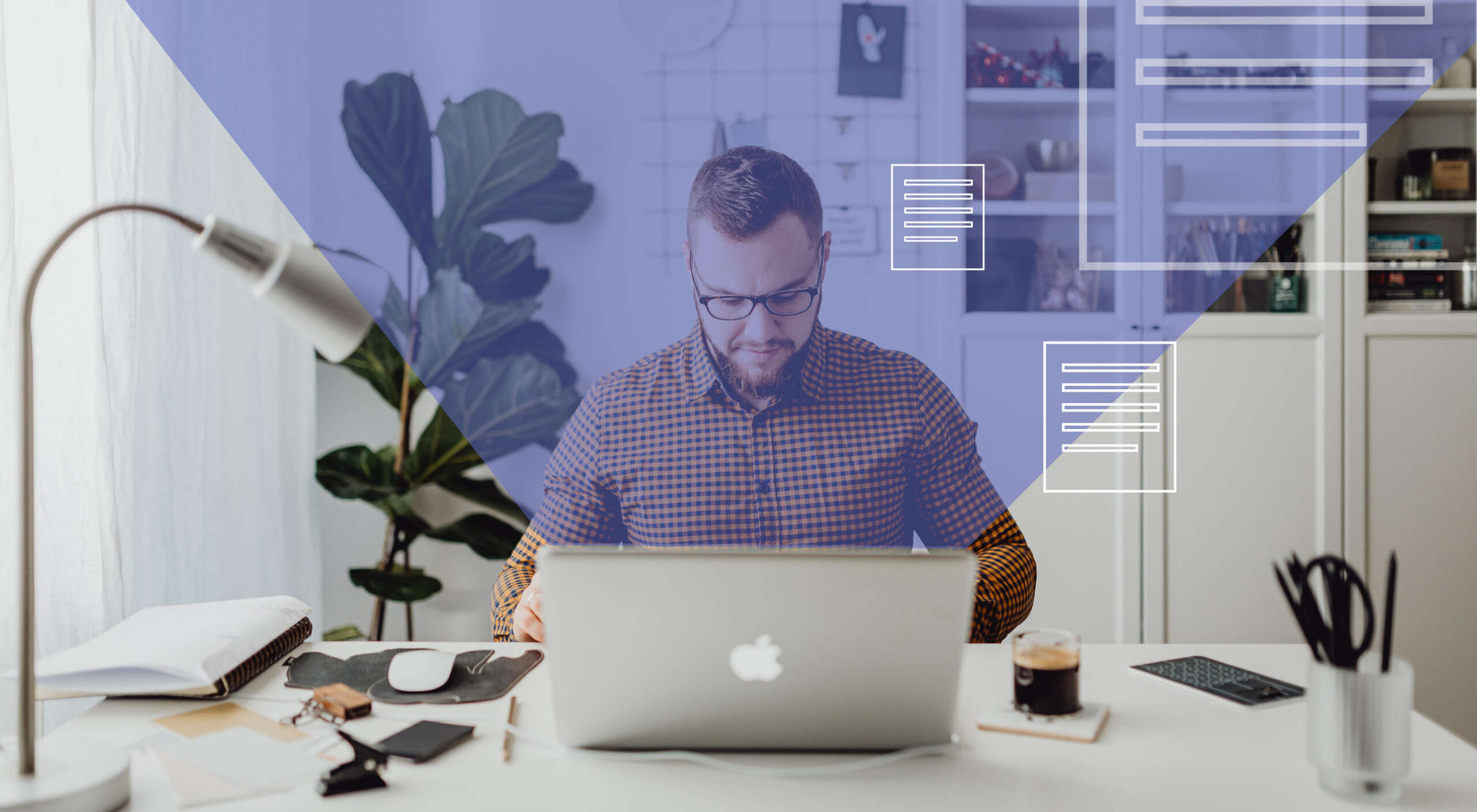 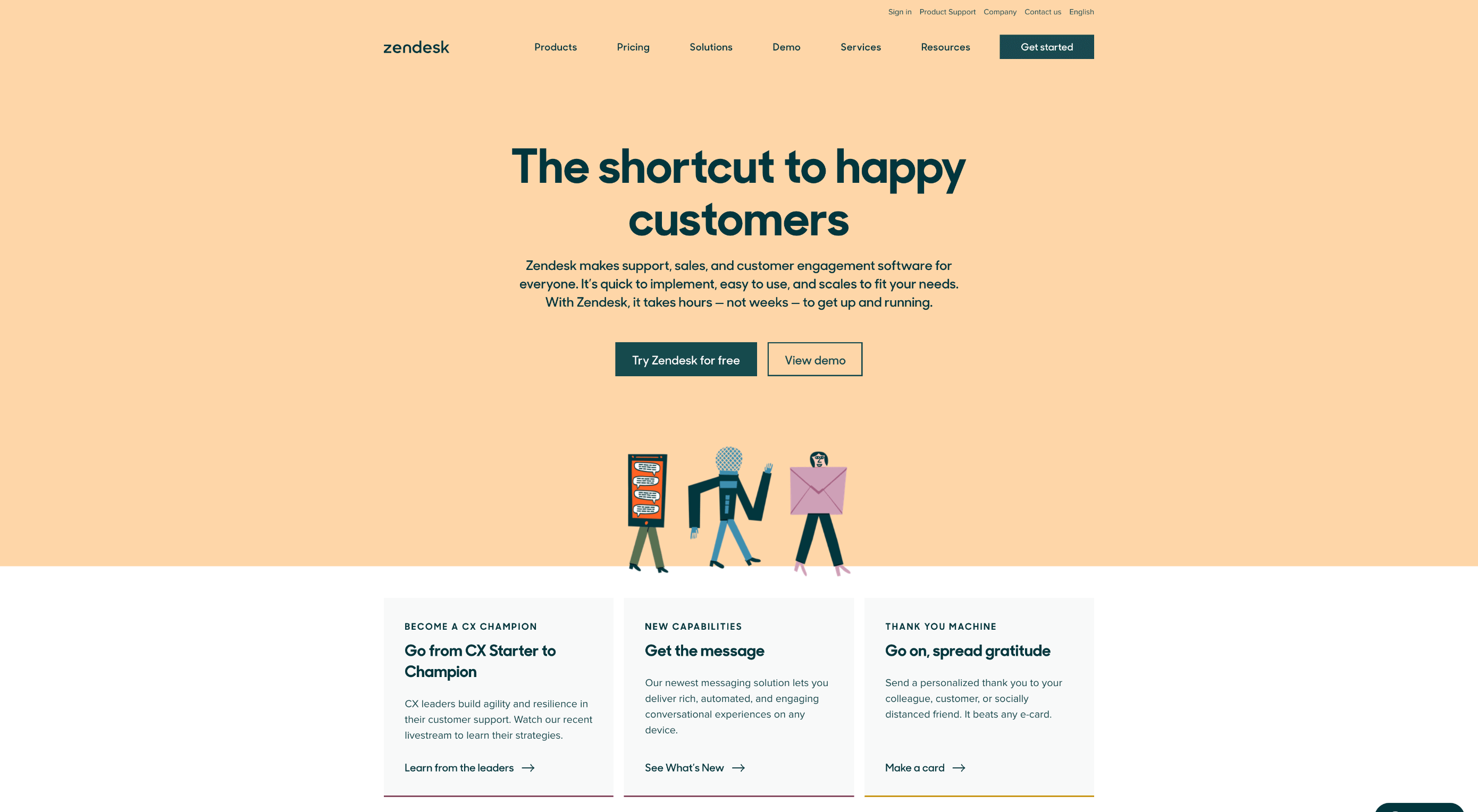