Building a Brand with Design

Creating a brand is a tough task. There’s a lot of work and research that goes into it, and even more time that’s required. With building a brand, you also have to be very aware of the fine line there is with creating a gimmick or joke, as those don’t tend to have lots of longevity.

There are many ways to approach branding and rebranding: you can focus on the numbers and research; you can focus on customers or bottom lines; but after your approach, you have to make moves. And I believe the best way to build a brand is with design. Let’s break down this line of thinking.

1. Not just logos, but visual identities 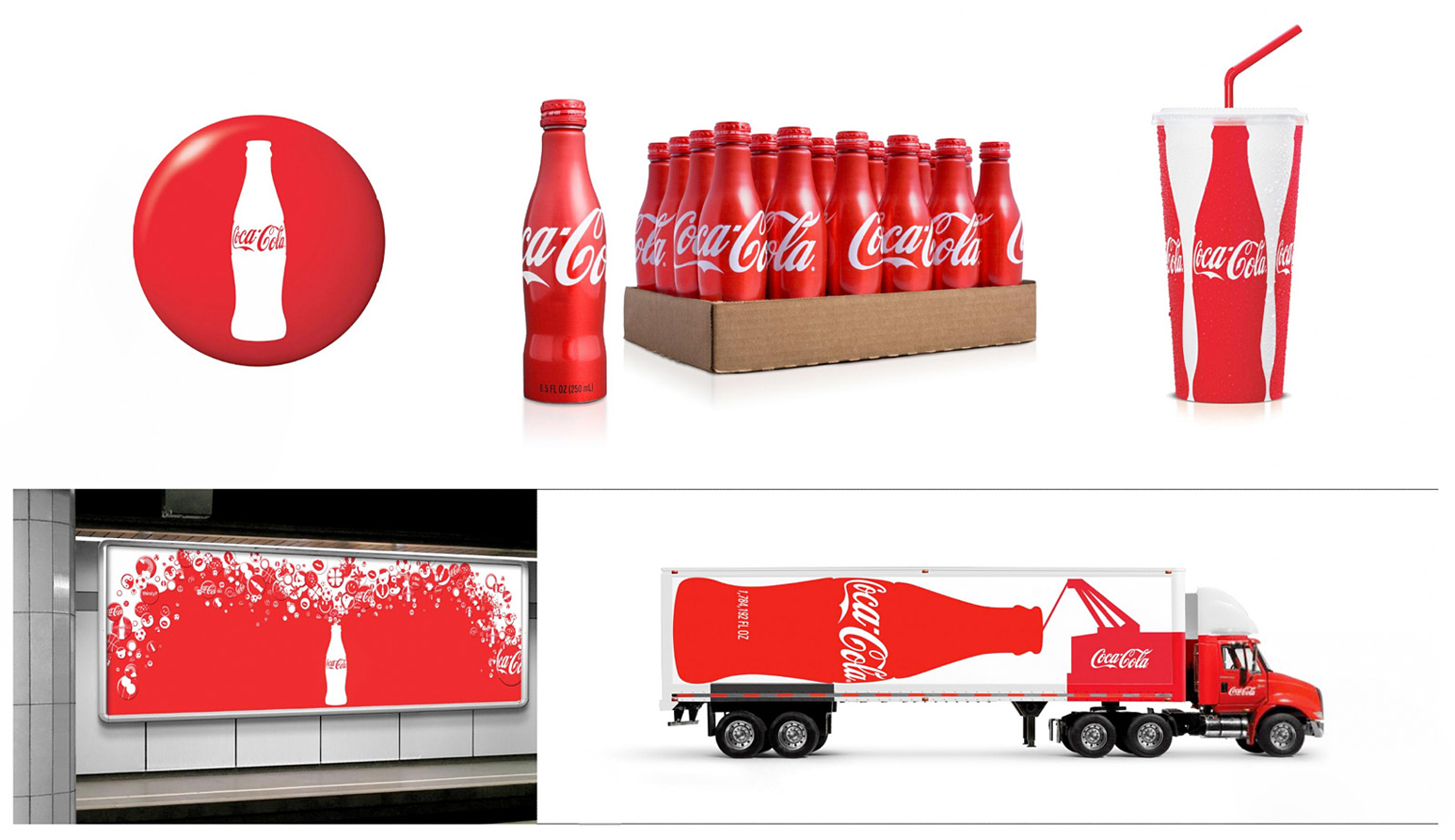 Let’s first correct the misconception that a brand is a logo. I’ve heard this many times before and I cringe at the thought. A brand is typically signified or recognized by their logo. This is usually one of the first things done by a brand or business — they come to designers and get their logo created. It’s a great thing to do, but not the only thing there is to do.

People are visual. In order to create a recognizable brand, you have to tap into that fact. It’s not just about a logo but also about consistencies. It’s your company colors and fonts. It’s your icons, slogans and just the all around look. If you’re employed at a professional company, you don’t wear t-shirts, you wear suits to work. It’s all that type of visual consistency that goes into a brand.

Much like celebrities — they are their own brand and rely heavily on visuals. What do you they wear? What do they look like? Even, what events do they attend? Think of someone like a Ke$ha or Lady Gaga, we’d be extremely surprised if they showed up to an awards ceremony in a beautiful ball gown. That’s because they have a clear visual brand.

Think of companies as well. If you’re shopping at Target, for example, and happen to be wearing a red shirt and tan khakis, you may get stopped and asked about inventory. Why? Because they have a visual brand that goes from a very recognizable logo to the way their employees are dressed.

With design, you have the ability to control what people see and how they see and remember your brand. A logo is great, but an entire identity is much better.

2. Not just a web designer, an interaction designer 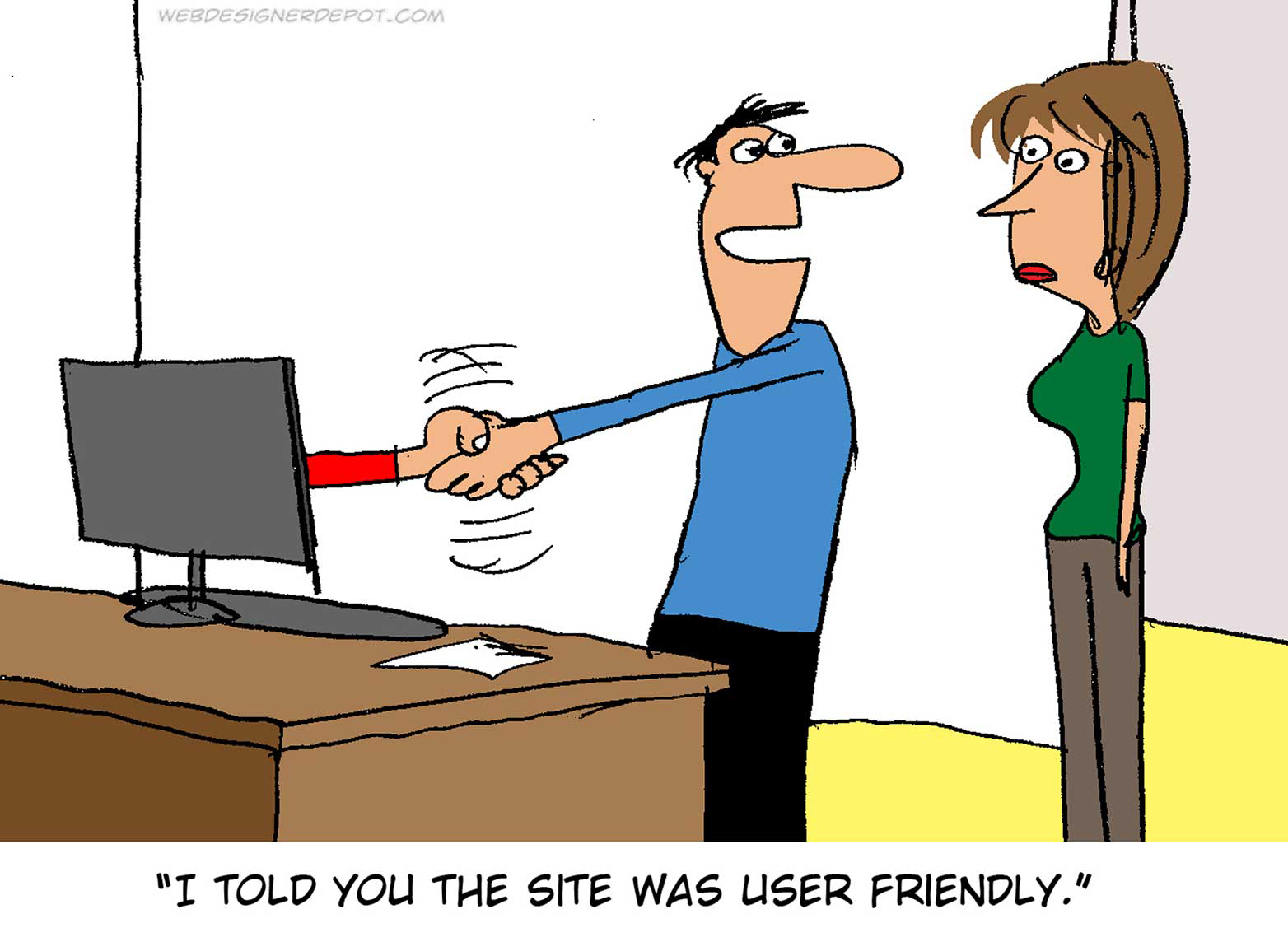 One thing I’ve noticed about job titles as of late is half of them are asking you to do things completely unrelated to them. For example, some receptionists are required to essentially be office managers and customer sales representatives. Some administrative assistants are asked to be sales people and graphic designers. Some web designers are required to be — well, web developers and programmers. The jurisdiction of many titles has started to expand with the needs of the company and what individuals must know to do their job.

When it comes to branding, I believe this is something that’s required. For one, if you’re trying to build a brand and try to hire a bunch of different people for the sake of having a bunch of different titles, you’ll probably end up real broke, real quick. On the other hand, you want to have people who understand brand building and not just how to shoot up a website in a given amount of time.

In my opinion, brands are businesses that put their connection with the customer first. Brands are humanized businesses and should be developed as such. So for example, I may not just have any web designer or developer create my site, but I’m definitely going to have an interaction designer or at least someone who understands those concerns. An interaction designer is someone who strives to create useful and usable products or services. Their understanding comes down to user-centered design and how real users access the web. That person is going to help my brand make sense and be easy to access online.

I’m not just hiring someone who is a market researcher, but I’m going to hire someone who takes the research and uses it to help strengthen my connection with customers and not bottom lines. It’s imperative that brands gather groups of employees that aren’t going to do a job, but are going to help design a way to interact with customers.

3. Not just ideas, but prototypes 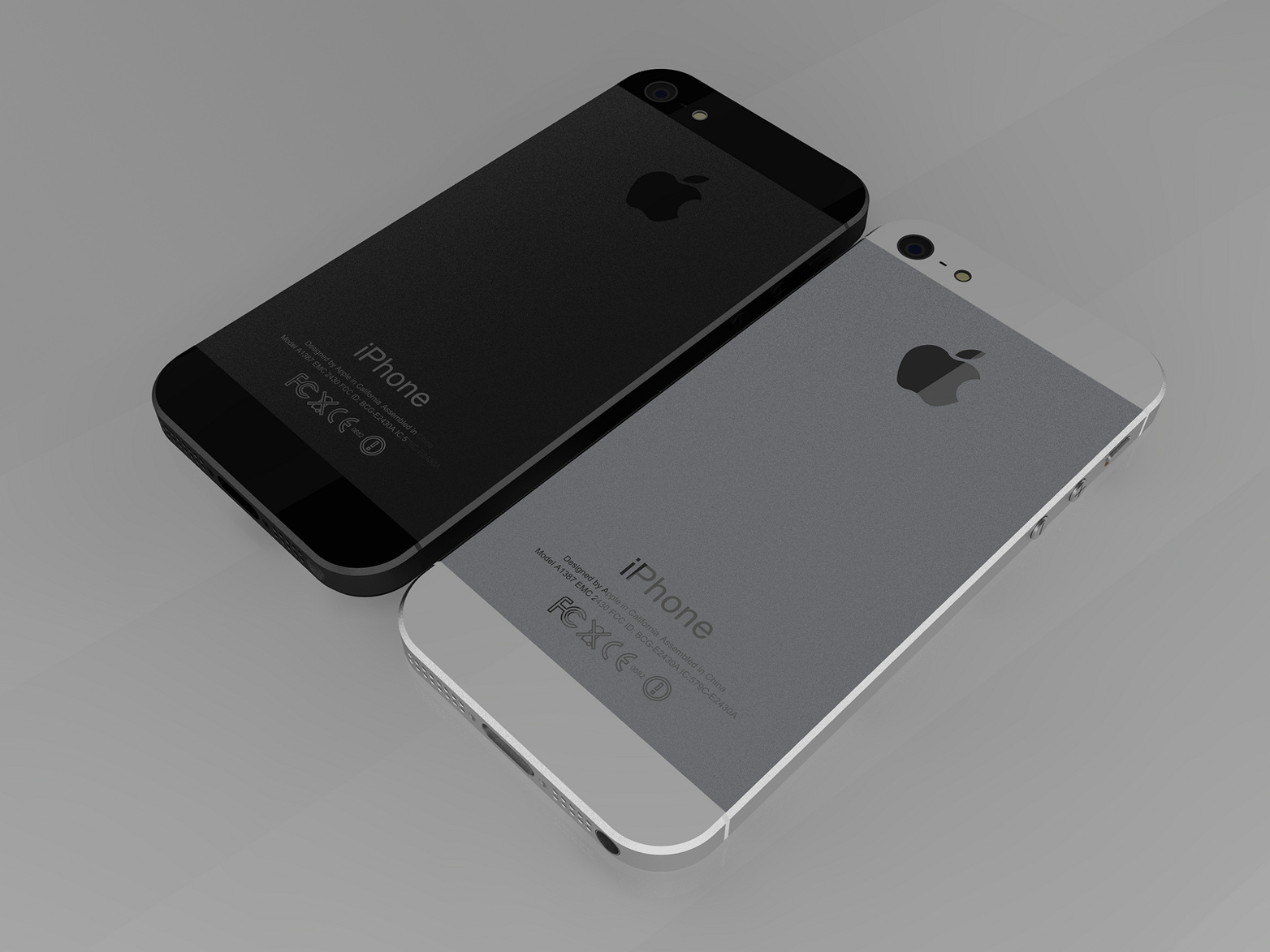 If you’re anything like me, you tend to have a new idea to go with each new day. I find it to be a huge gift and curse type of situation, but it is a wonderful thing when you’re able to actually bring forth the idea.

In any industry, if I sit down and begin talking to you merely about an idea I have, you may be interested, but you’re not that enthused. You’ll also end up leaving the whole idea to your own imagination; what it looks like, how it’s packaged, how it’s used even. With design, I have the ability to create examples and prototypes. These examples will more than likely get you more interested because you can actually see them. Whether I used a 2D or 3D interpretation, you have less misconceptions.

Prototypes are helpful if you’re attempting to build a brand and if you are looking for some type of funding. If you take a look at some of the best Kickstarter campaigns, you’ll see what I mean. They usually have prototypes which get people way more interested and invested. They can see it and they can imagine themselves or a friend using it, rather than using their own imagination, which may be wrong.

Not only have these prototypes gotten funding, but they’ve gotten together a small following of individuals who are invested in this brand. Now they’re sharing and talking about what is essentially only an idea. Prototypes invoke the same types of enticement for customers already invested in brands. People do this with mobile phones, shoes, etc.

Controlling your ideas with design is totally possible with prototyping.

4. Not just projects, but a way of thinking 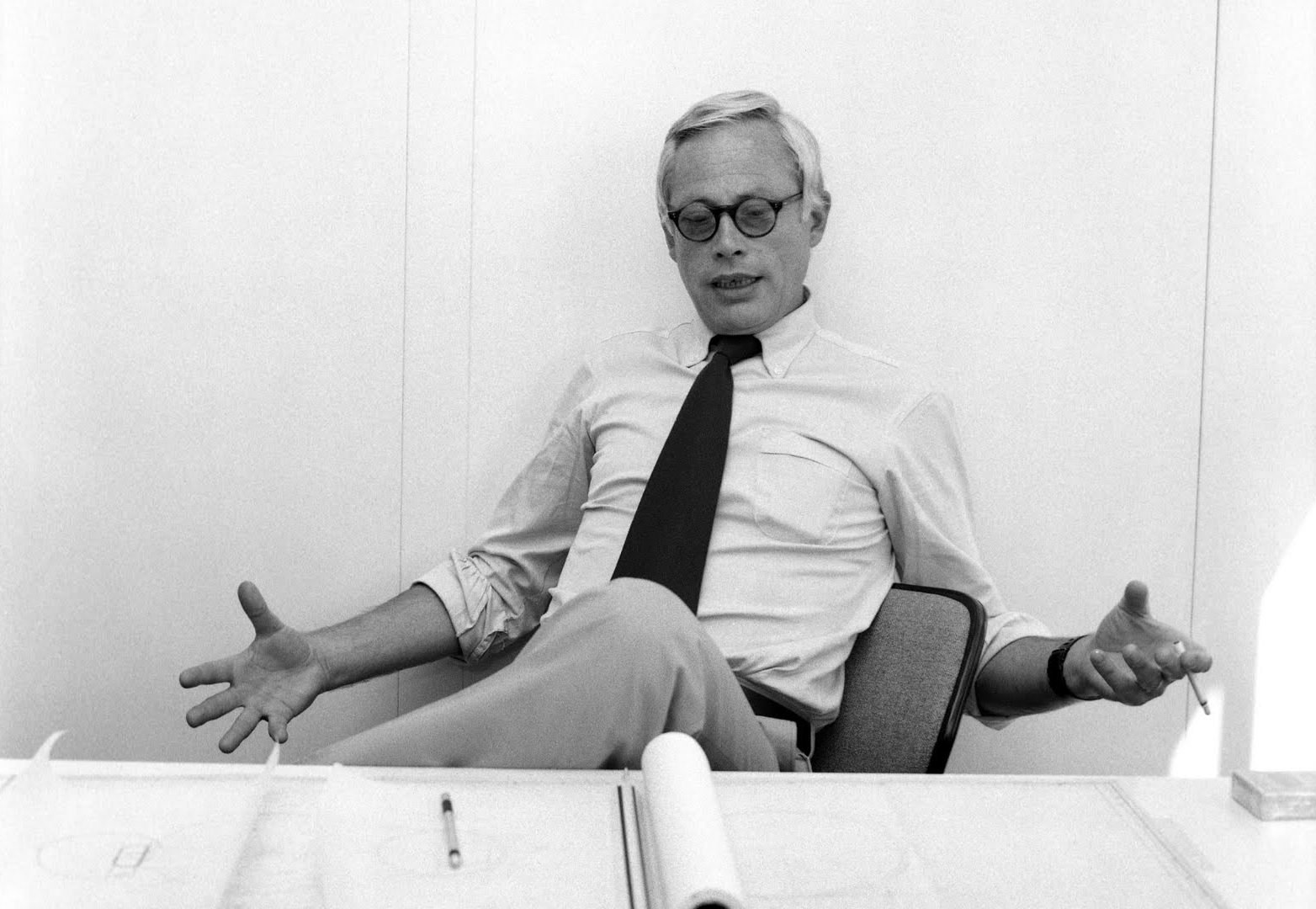 You may or may not have heard of what some people call ‘design thinking.’ It’s basically a way of thinking where you approach problem solving creatively. After all, design is a method of problem solving and should be treated as such. Design thinking means our problems aren’t solved with solutions of the past, but with creativity and an interest for the customer and brand. This also means business people, accountants, managers, and the like can all be designers when they use design as a way to solve their problems.

Why would you do this? Because design has lots of power and control. It controls what you feel, visualize and often where you go. Responsible brands use this to create connections and establish themselves with consumers. If a business wants that connection, that business has to have a deep understanding for design, creativity and innovation.

Some of our favorite brands today utilize design thinking and/or have CEO’s that put design first. Think of Steve Jobs or Dieter Rams. A guy like Mark Zuckerberg isn’t flourishing right now because he’s thinking about the bottom line and not interaction. The idea is not to break your business up into different design projects, but to make it all one big problem that’s approached creatively.

I cannot stress how powerful good design is. It’s more powerful than any type of marketing scheme or promotional technique I’ve seen in a while. Brands that are successful today know it and are using design to flourish and practically take over the world. Changing your business to a brand is as simple as learning good design and design thinking.

What are your thoughts about design’s role in creating brands? What brands have you built? Let us know in the comments. 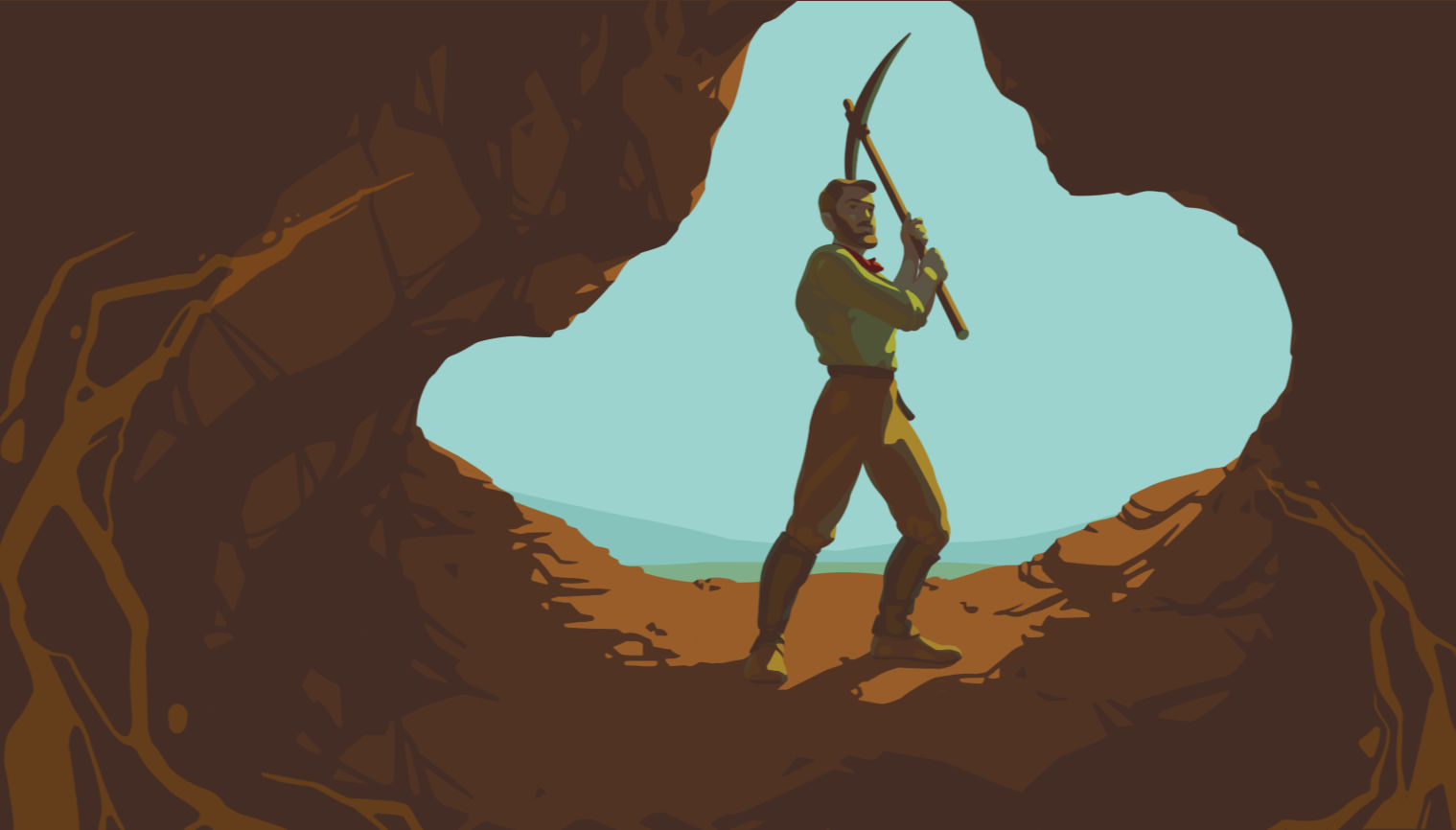