What’s Wrong with Being Creative?

The web is full of people discussing the finer points of the design field. Many who are focused on figuring out exactly what design is, and even what design isn’t. Many points have been made, and just about as many have been contested.

This is a good thing. The more we dissect and explore the boundaries of our field, the better grasp we gain on our craft. So I tend to be very open to these discussions. I like to see them unfold and see what they uncover or reinforce about the industry. But recently on Twitter, I happened upon one such discussion that I felt obligated to challenge.

“Creatives” is a horrible term to describe who designers are. Might as well be “Mutants.” We need to drop this label from our vocabulary. — Jared M. Spool (@jmspool) April 20, 2013

Immediately I was drawn back to a discussion we had on the Dead Wings blog years earlier that tackled a query that hangs out in this same area. Is there creativity in design? To me, if there is creativity in the field that you are working in, and not just in the field but required to make the most of efforts put forth in the field, then designers fit under the moniker of creatives.

So I am going to take a look at why term not only applies, but is quite fitting, while simultaneously trying to get to the bottom of why there are those who dislike this seemingly appropriate label.

Breaking down the basics

Creativity is the act of being creative, which is a bit basic, but provides some context. It also essentially says that it is the act of going beyond the accepted boundaries and rules to create something new and meaningful. This definition is very important, but the why, we will get to later. Just in those two lines of the word’s meaning, we can begin to at least see why these connections might be drawn to those in the design field.

We can easily see how creativity is, or rather should be, part of our design process. As it is the act of being creative, and given that in design we are all about providing solutions to people’s problems, we need only look around at the numerous examples of design works being used and embraced to see the creativity at play. It is a hard fact to deny, that when designers look to solve the client’s problems, we tend to try and push for creative solutions that will both function for and appeal to the audience.

So it is hard to argue that creativity has no role in the gameplay. But what about the term itself that is under fire here: creatives. Not really a word as far as being recognized by those manning the dictionaries, but certainly one that has become a very common part of our daily vernacular. Creative, in the non-noun labelling sense of the word means resulting from originality of thought or expression. Which could loosely be used to define what we do in the design field. We seek workable solutions for our clients’ needs and craft a presentation for their content, all from a place of originality and expressive functionality.

Are we not creative?

So when we get down to it, there are ways that the definition begins to fit. Admittedly, creative is an umbrella term, and certainly we as designers fit beneath it. Now this is not to say that the word perfectly encapsulates all that we as designers do. Most adjectives don’t. But to say that this is a terrible term to apply to designers, and that we should abandon it altogether, seems a bit off and unnecessary. Again, this is not meant to be the end all of descriptors, but one that does belong in the mix.

If we were to look at it in scientific terms of classification, Creative wouldn’t be our Species, it would more be our Phylum, Class or Family. Something in the higher ranges. Meaning there are other terms between ‘creative’ and ‘designer’ that will classify us better or more succinctly, sure. But still it’s applicable. Designers are still creatives. That umbrella’s reach is quite wide, and I am not sure what members of the community have against our field being beneath it.

Is it a matter of value?

When I tried to switch my perspective and come at this from an angle I believed closer to theirs, I had a hard time landing on any reason that this term would offend and turn them off to its continued use to describe designers. Admittedly, I myself, have used and embraced the term on a number of occasions. However, as a creative consultant, writer, and filmmaker to go along with my designer title, such umbrella terminology works well for me. But still I tried to see the problematic nature of the word, and all I can think of is that it equates to value.

Perhaps I am wrong, but it seems as though it is because the term creative could potentially insinuate that it is somehow a less skillful profession and no longer about our developed skills and know-how when we add the creative element to the title. Again, this is merely an estimation, but one that I can sort of understand. Design is a field that takes precision and expertise. So when you begin talking about how imagination is key and creativity runs the game, it can feel like you are devaluing the contribution of skill and field knowledge that really elevate the designs and give them resonance.

Yes, design is a very complex field that requires a large knowledge base and skillset. There are numerous rules that apply to the field, and the sheer volume of techniques and processes that are used can be overwhelming at times. But just like the definition states, creativity is “the act of going beyond the accepted boundaries and rules to create something new and meaningful”. As designers we are constantly doing this. Not only do we learn the rules to work within their confines, but we learn them so as to break them when we have to. So we are constantly going outside of the accepted boundaries to get to the design.

We are actively proving the definition of creativity through our work, which means that it does figure: it is part of our process. But certainly, adding a creative element to the skilful execution of our designs only steps things up a notch or two on the impress output scale? After all, we are doing more than just solving problems and presenting content, we are doing so in creatively interactive and engaging ways. So it shouldn’t take anything away or hurt the perception of those working in the field, but instead help it.

Is it too wide a net?

Now there were some hints that this term is simply too wide a net to cast over the masses. It doesn’t do enough to single out the contributions of designers in the pool. But is it supposed to? When did this term become the be all in identifiers? When did we vote that ‘creative’ would be the only term that could be used to describe designers? We didn’t. Because we don’t do that kind of thing. Those who use the term creative tend to use it for anyone who works in a creative field, which we do.

There was also mention of how the term is derogatory of developers whose work can also be done creatively. Not sure how it is derogatory, because once again, it’s an umbrella term that any creative career path can be covered by. So using it does not exclude any particular group except for those who are not working creatively. Now if we are talking back in terms of value, the word can impact that perception, and can have a pejorative context should the user intend it; but overall, the term is quite complimentary. So this argument didn’t connect with me either.

A rose by any other name would be exclusive?

Then I think I found the true heart of the matter when looking at the wide net reach of the term, and that was presented in the reply above. It seems that for some, it boils down to us being able to use the term to describe those exclusively in the field. Since it would seem we can mostly agree that there is an element of creativity at work here, otherwise the term would not have been so embraced and applied to designers, we are comfortable with the idea of it. But there are issues with the encompassing nature of the term. Why do we have to have a term that’s exclusive to designers, beyond the one we have?

If this is where the entire crux of the argument lay, then I have a hard time seeing the relevance of the argument. Perhaps it is because I never saw the term ‘creative’ as one that was supposed to be in any way exclusive. It was a blanket term used to describe people who worked creatively, or in creative fields. If we are wanting to find a term that is exclusive to our genus or species that describes what we do fully, then we should just lean on the one that already does so. Because if we are looking for that exclusive term, we already have one. It’s ‘designer’.

Where do you stand on the design community using this term openly as a descriptive partner? Do you think that designers should distance themselves from the term ‘creative’, or embrace it? Let us know in the comments. 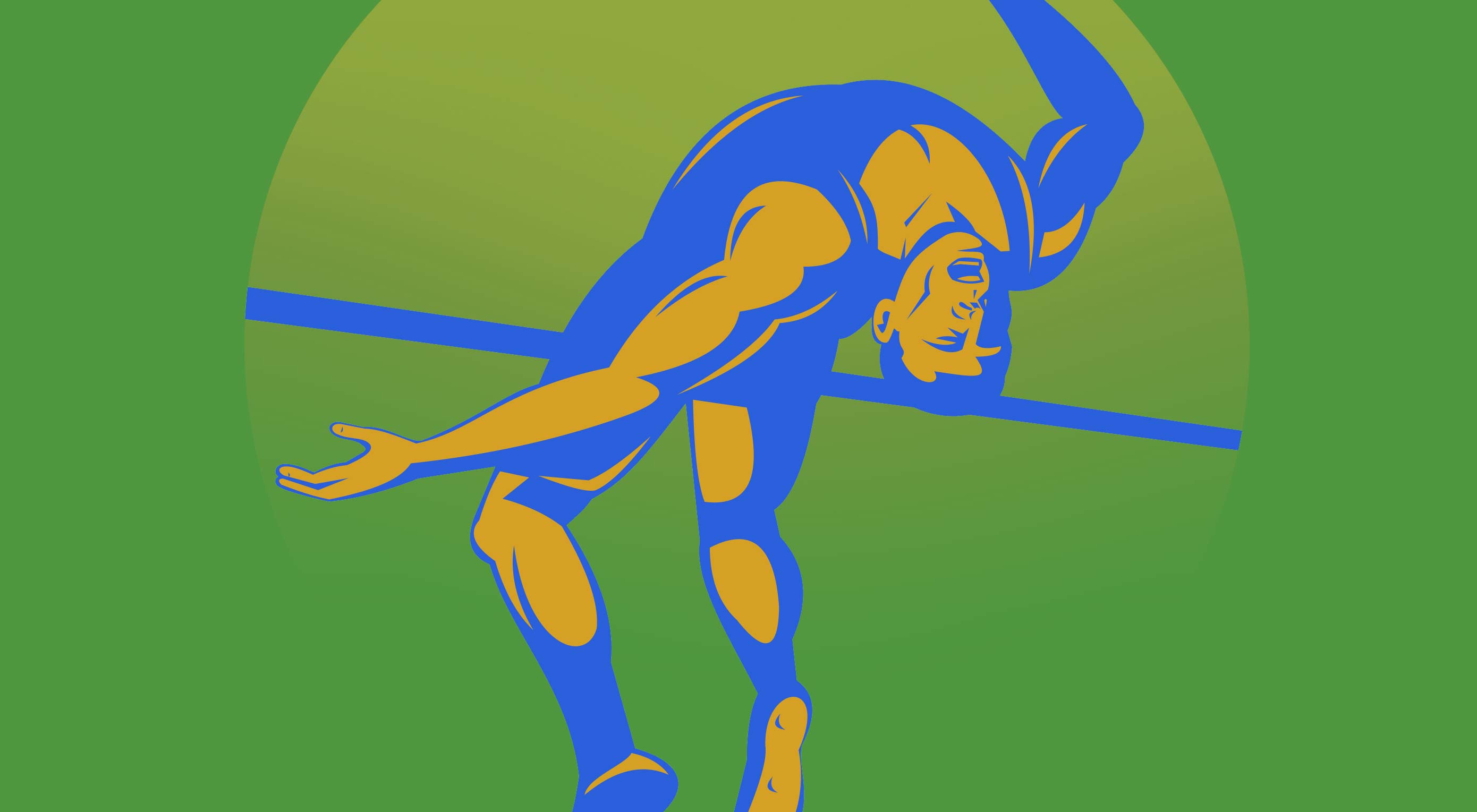 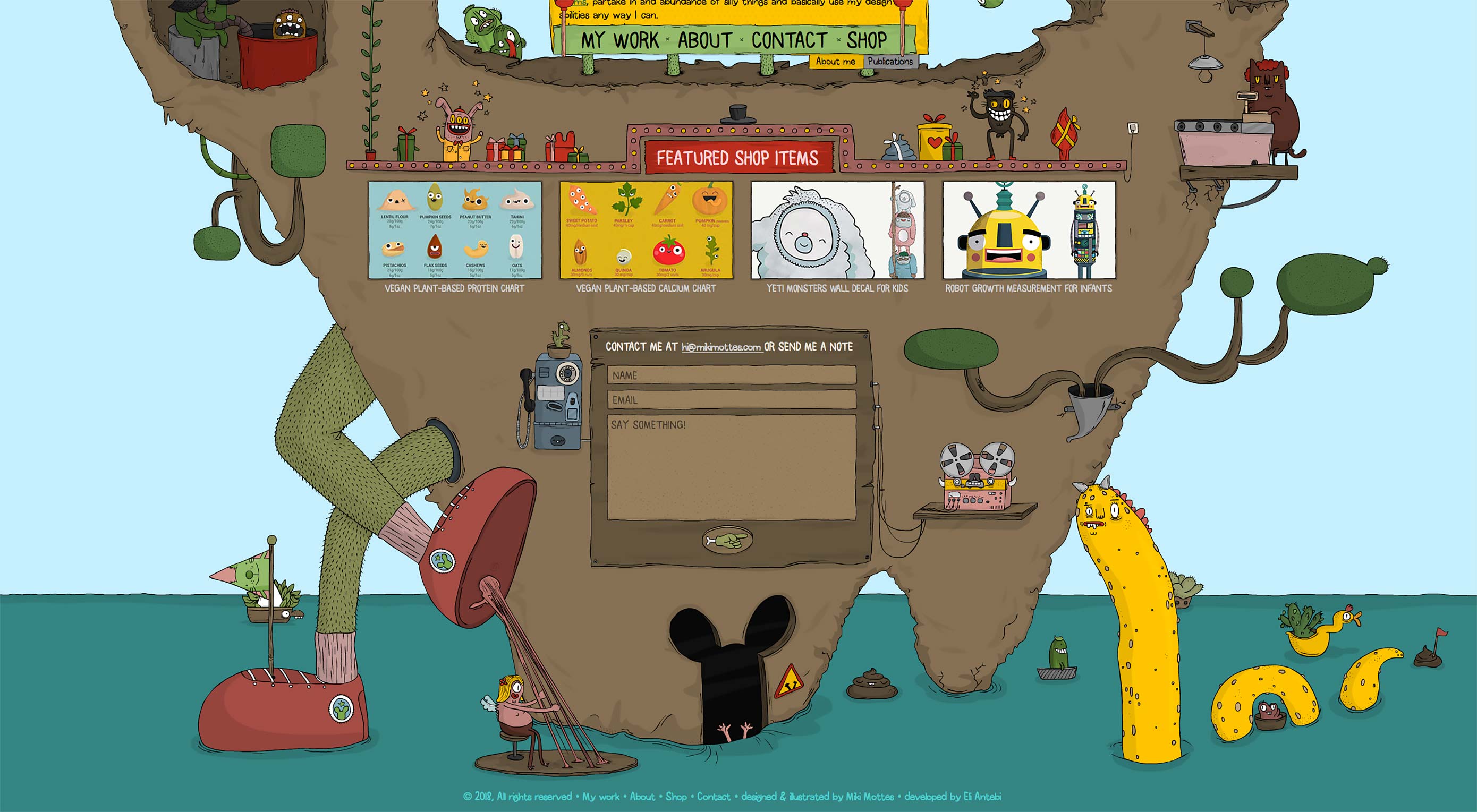