Facial hair (or lack thereof) can say a lot about a man. A day’s worth of scruff could mean a late night out the day before, and two weeks of growth likely indicates he’s channeling his inner lumberjack.

Now there’s a guide that goes beyond mere intuition and literally spells it out. German designer Christian Goldemann has created the Typography Beard Guide, which expertly matches typefaces with the wearer’s “beard brother”. Taking 25 renderings of famous beard styles, the Stuttgart-based creative’s humorous presentation is, for the most part, right on the money. “Mutton Chops” and Book Antiqua definitely share a resemblance, while the “Chin Curtain” and Rockwell just might have been separated at birth.

Take a peek and see what you think – it might not be an exact science, but it’s a lot of prickly fun. 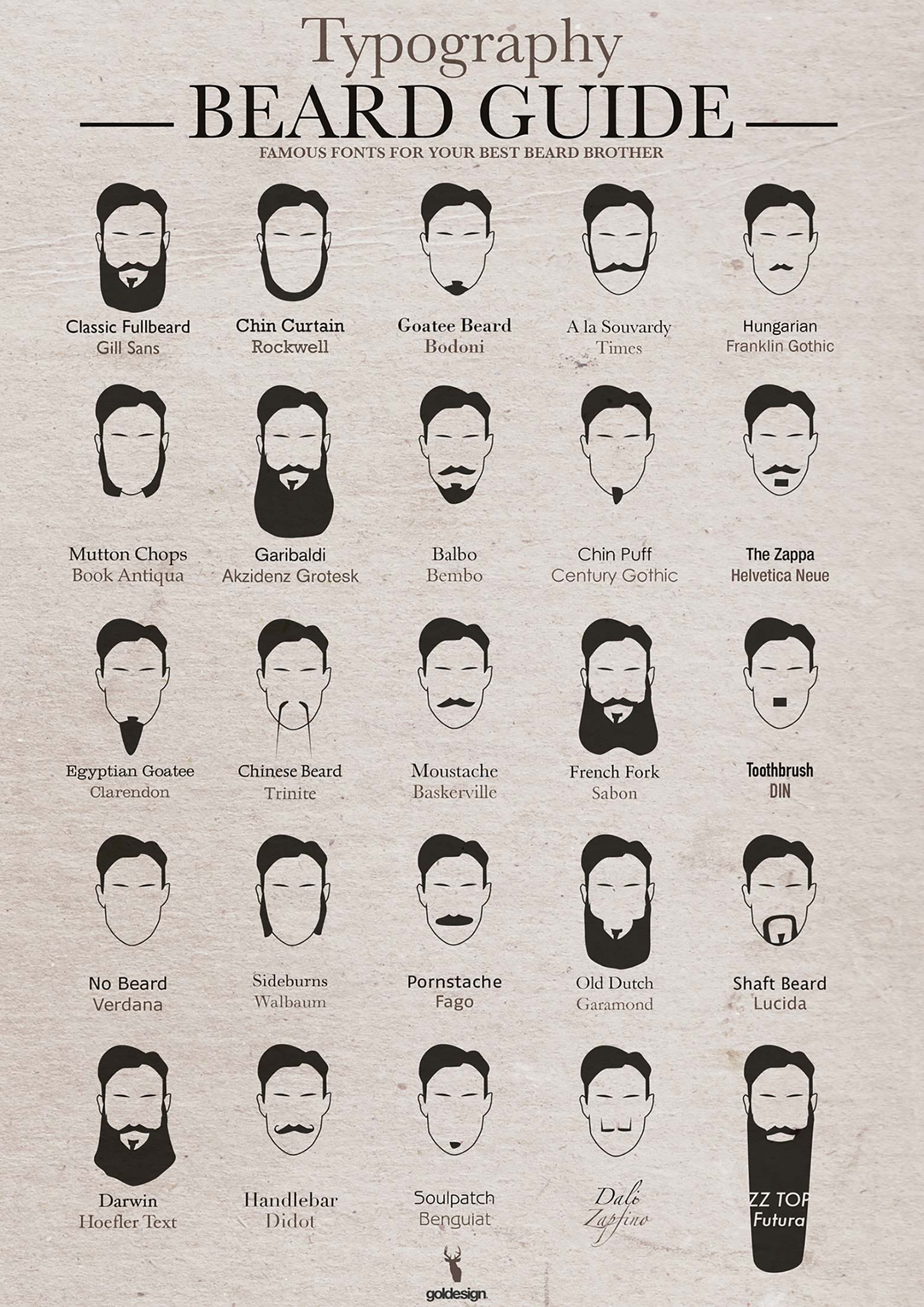 Which typeface most closely resembles your facial hair? Can fonts be aligned to women’s hairstyles? Let us know your thoughts in the comments. 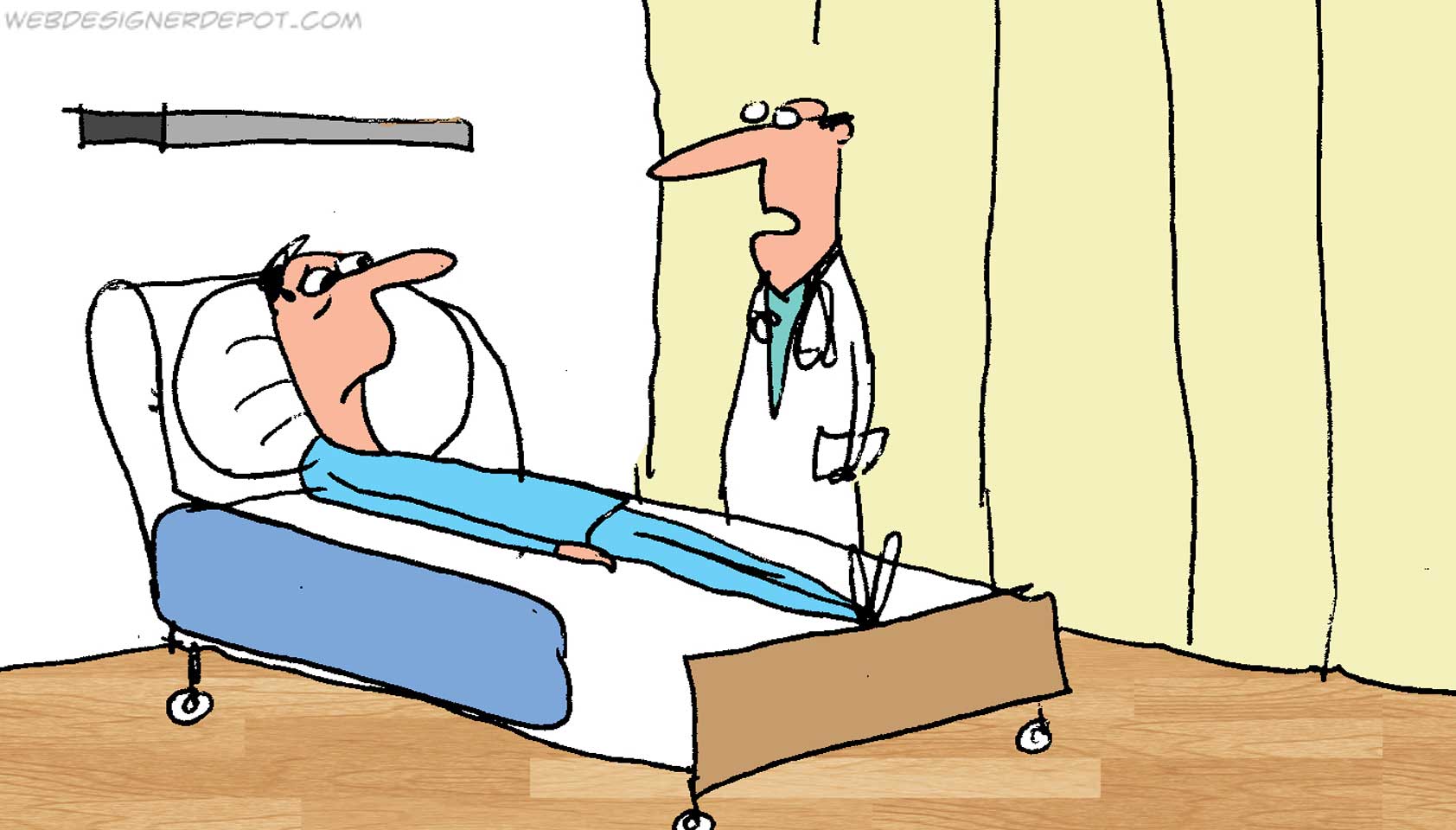 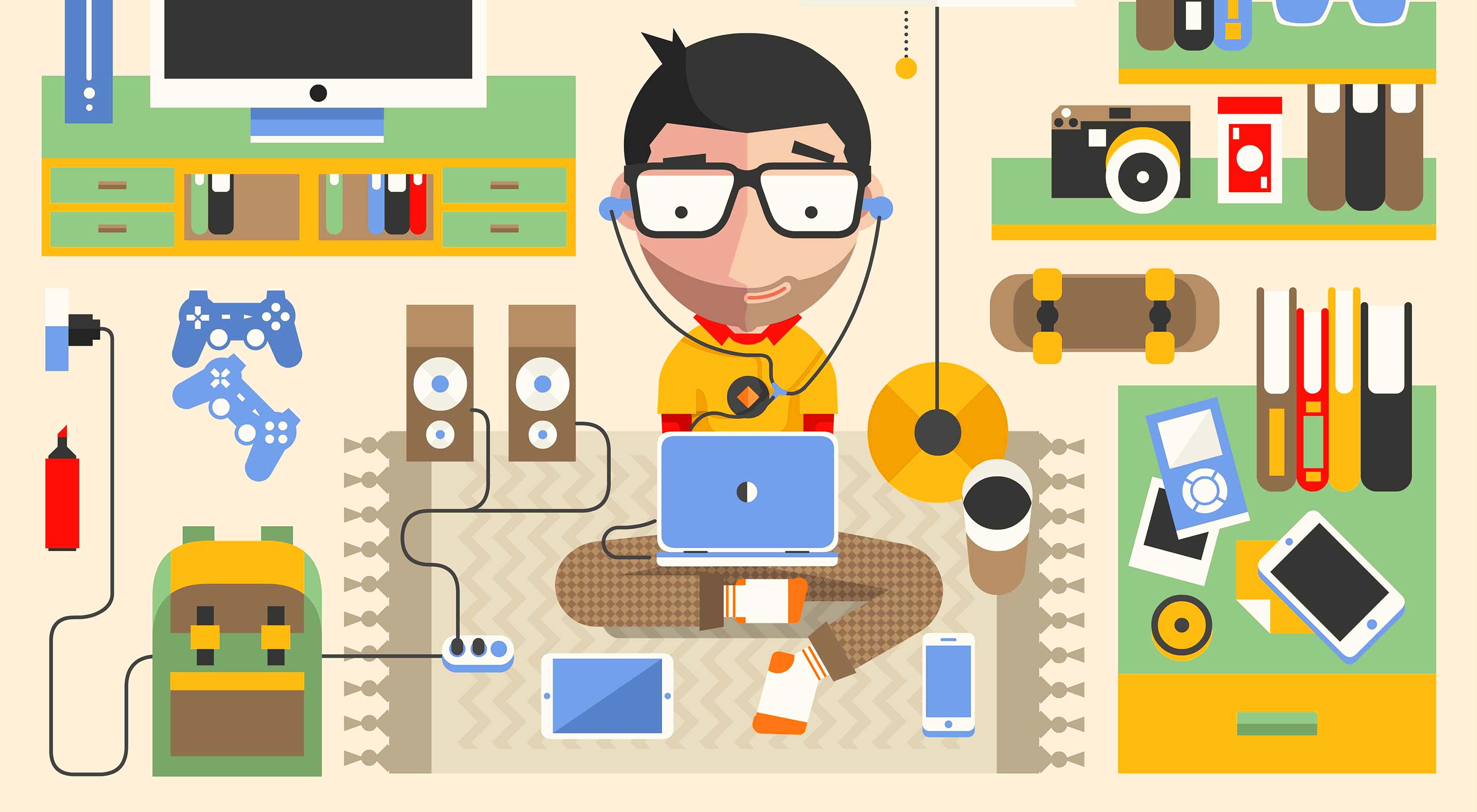