The Potential of Personal Projects

Personal projects allow us the freedom to work on whatever we want, to experiment or to try something new. With no client demands and no set deadlines, the direction and final outcome is entirely down to you. In essence, personal projects give you the opportunity to do exactly the sort of work that you want to be doing. It can even lead to opportunities to do that sort of work on a professional level.

The tools available today make it easier than ever to share work online and thanks to social media your project could potentially reach thousands if not millions of people. The wonderful thing about that is that you just don’t know who will see it, whether it’s the Creative Director at an agency or the Founder of a start-up, and there’s no telling what opportunities could arise from it.

The stories below are prime examples of what can happen when you share your personal projects online:

After spending a year trying to break into the world of movie poster design, James White of Signalnoise was feeling frustrated. His latest project had been squashed at the last minute, which understandably put him in a bit of a funk. James worked his way out of it by experimenting with new illustration techniques and working on a series of self-initiated illustrations, which he shared via Instagram and Twitter. Amidst all of this he got a call from Canon Canada who hired him to develop a series of camera illustrations in celebration of their 40th anniversary. 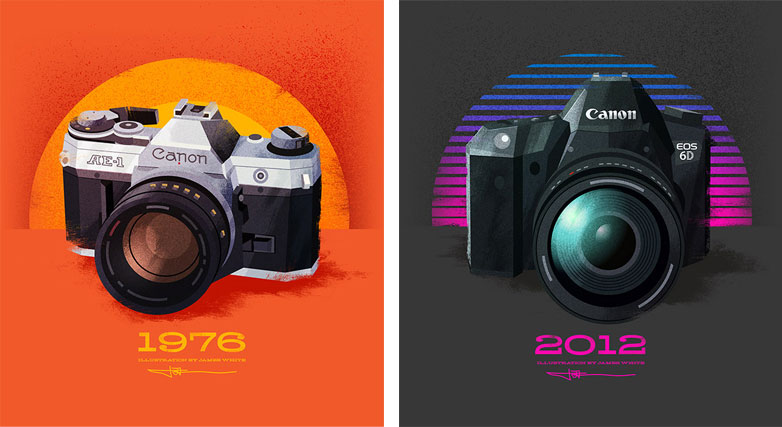 Fred Nerby, a designer based in Brisbane, Australia, published an unsolicited redesign of Facebook on his Behance account at the beginning of this year and it become a huge hit. The project went viral and was featured by a number of very popular blogs and online magazines. On Behance alone the project has been viewed over 370,000 times. The success of Fred’s redesign lead to job offers from a number of companies, including Facebook themselves. 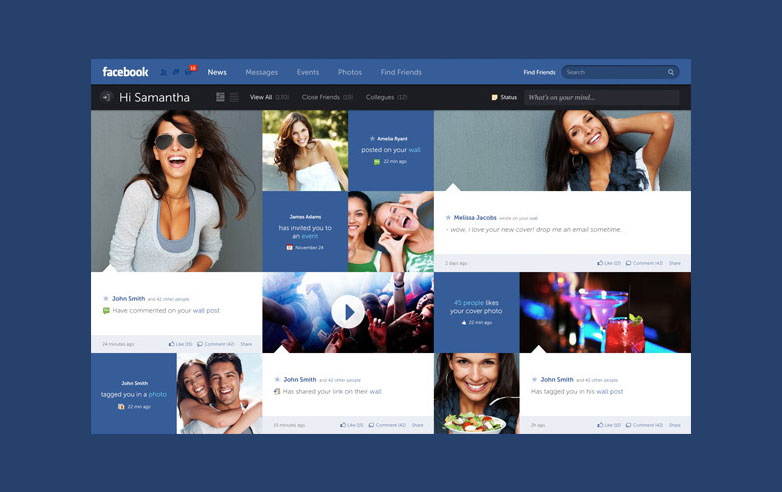 Troubled by the fact that once “public” places are being seized by corporations to post ads and propagate their messages, designer Ji Lee wanted to transform these annoying corporate monologues into open public dialogues. He did this by producing 30,000 stickers in the shape of speech bubbles and placing them on top of ads, inviting the public to write something on them — a project that would later be known as ‘The Bubble Project’. The project initially began to grow slowly but once it had been featured on boingboing.net, views of the project jumped from around 100 to over 50,000. A number of agencies keen to capture the imagination in the same way that Ji Lee had with ‘The Bubble Project’ then asked him whether he would consider freelancing for them.

If you’re ever short on client projects, don’t just try and repeatedly sell your portfolio. Work on something new and put it out there, you never know what might come of it.

Have you worked on any personal projects recently? What was the response like? Let us know in the comments. 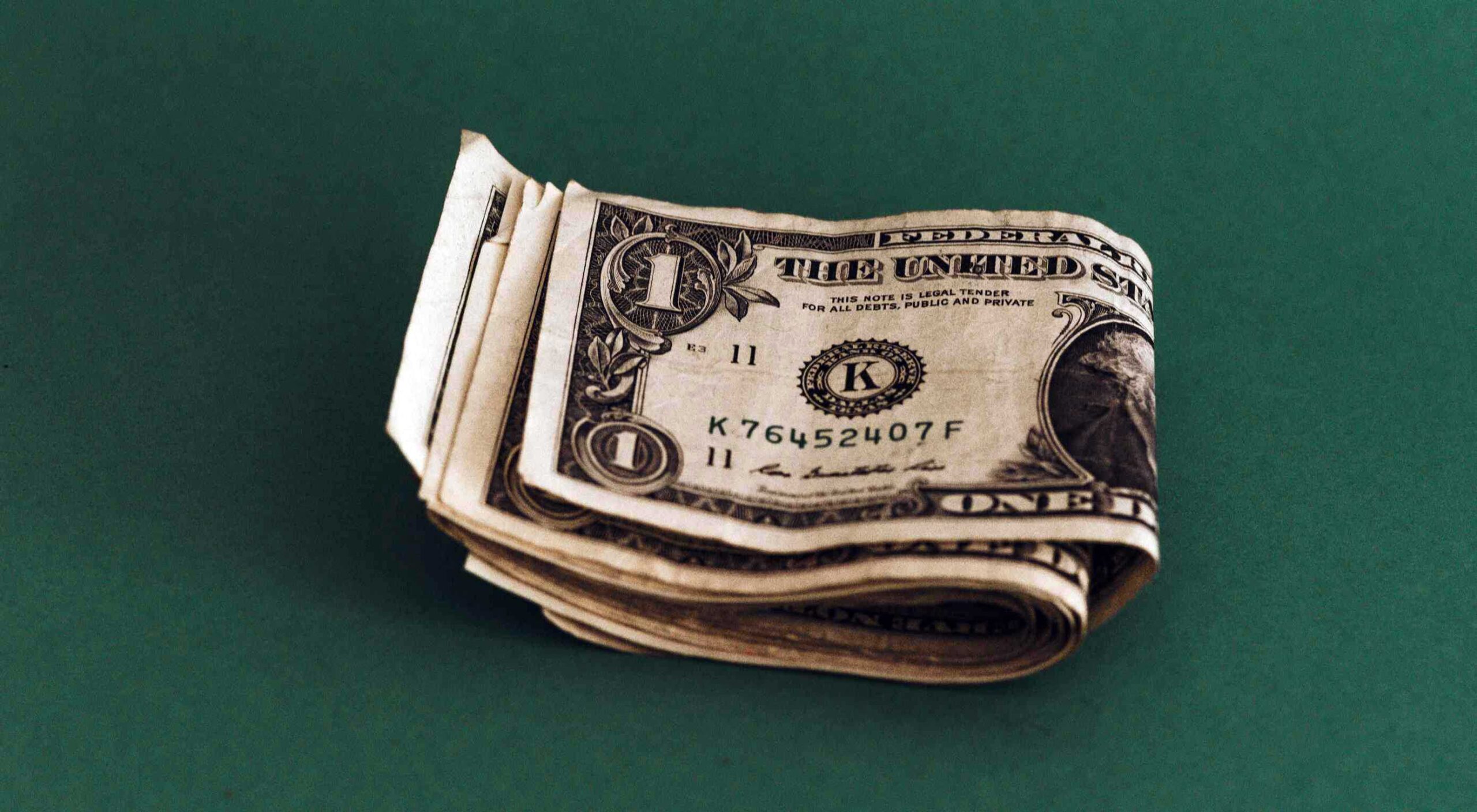 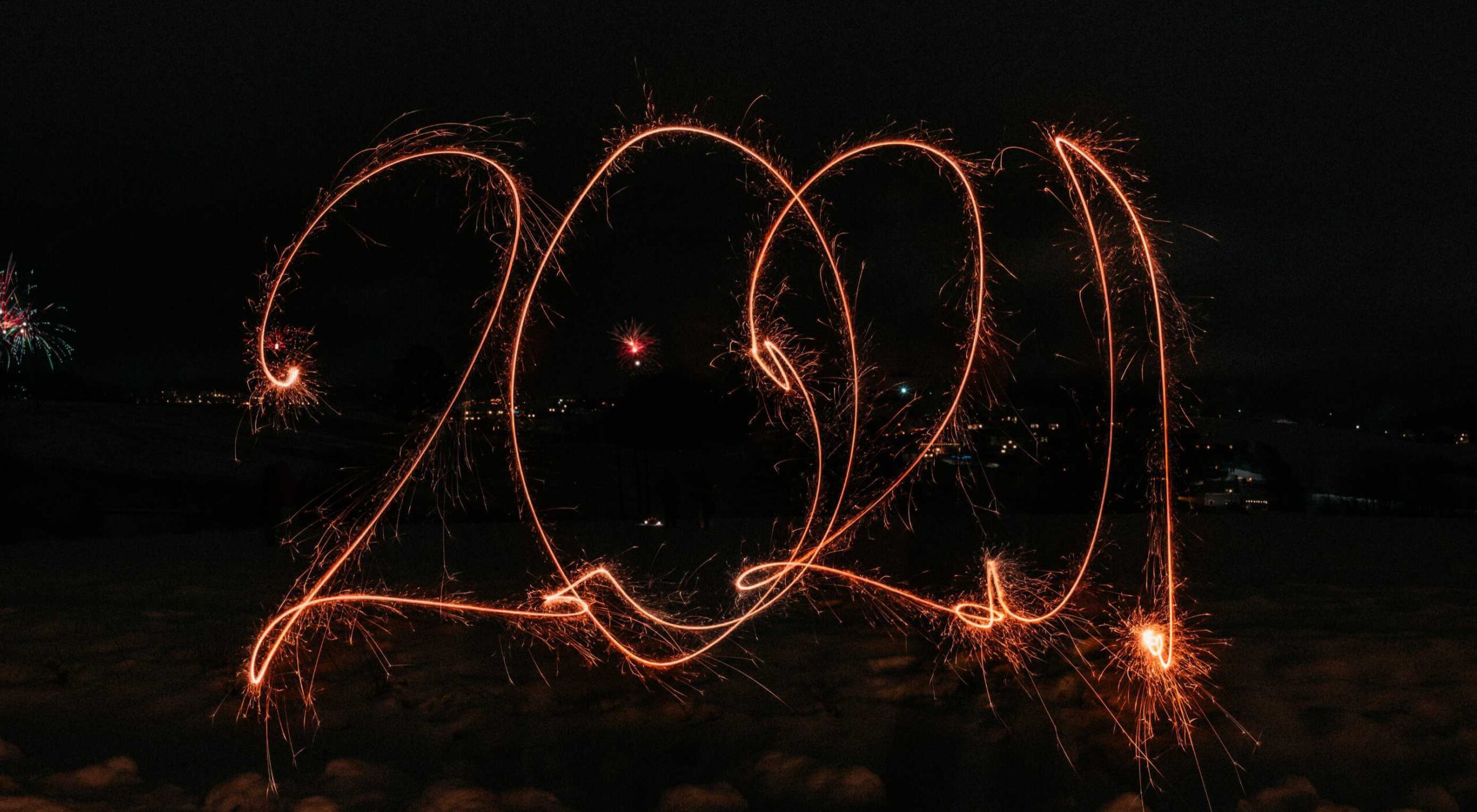 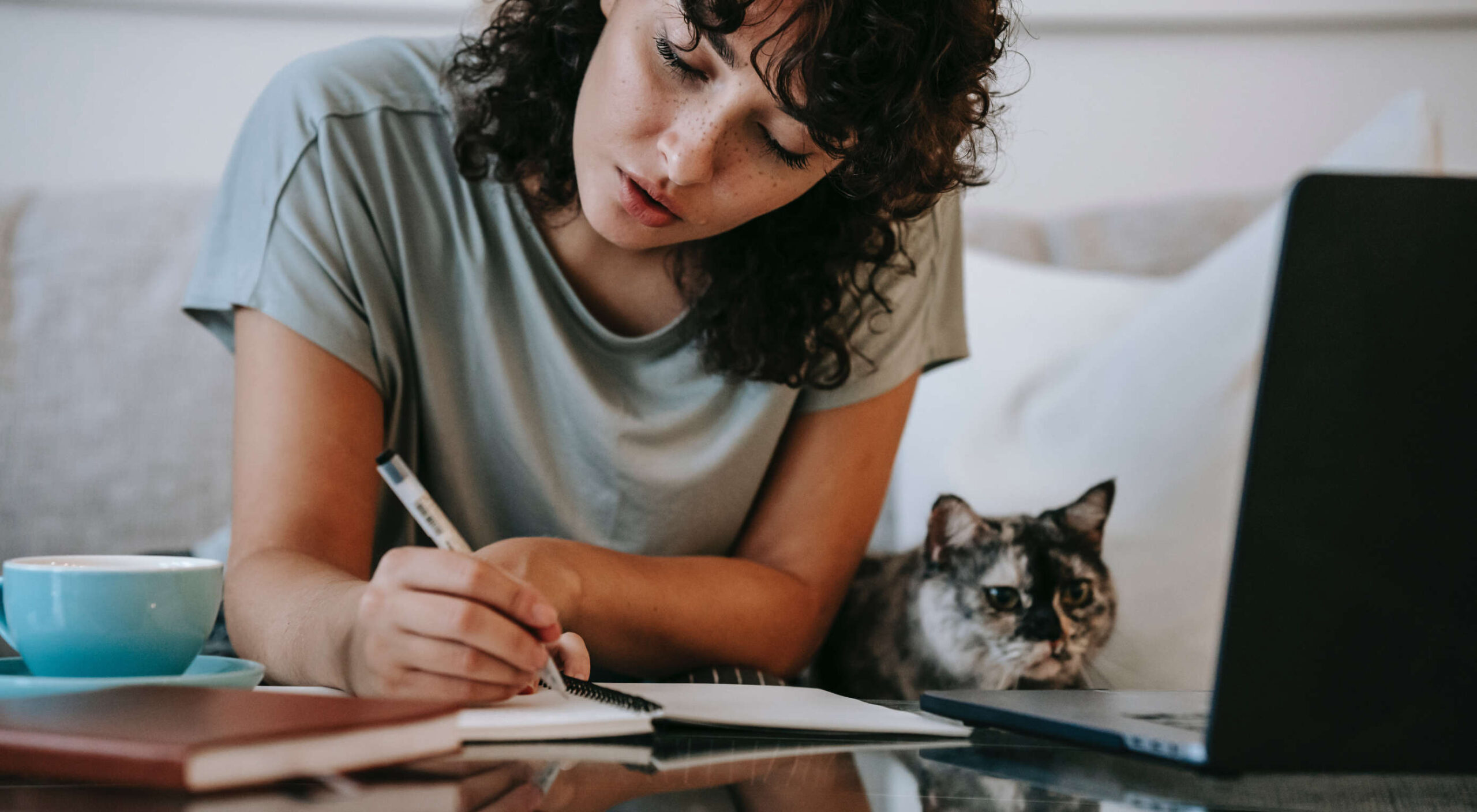