Google, the omnipresent search engine, is celebrating its 15th birthday today. Which means it can now drive a car and thinks it knows everything.

To celebrate this significant milestone, a new easter egg has been launched. If you search for “Google in 1998” from Google’s homepage, the site will switch to a static version of the homepage from 15 years ago.

And what will strike you more than anything, is how few changes have actually been made; the same layout, the same branding, the same functionality. Like Jennifer Paige wheeling out ‘Crush’ at every live show, Google is still delivering the same core product 15 years later.

Yes, there have been changes to the algorithm, there have been steps taken to eliminate spam, to enhance relevance, to tweak the rankings. But those changes are largely obscured: the nature of the search engine market means that no one, not even the search giants themselves can be confident of drawing a direct comparison between the results generated by Google, and those from Yahoo! or Bing. 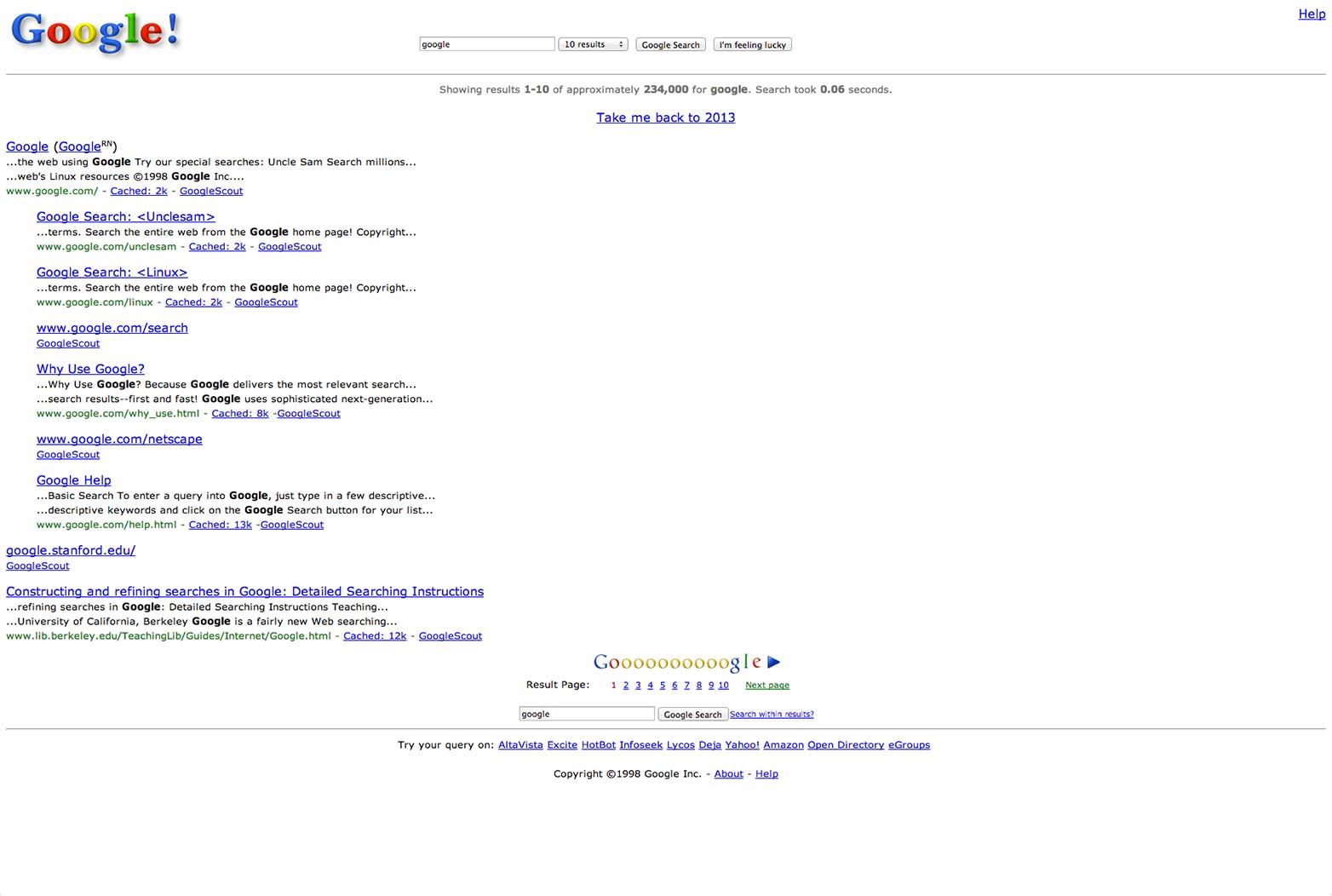 Yes, ‘google it’ has entered the language. Not just a proper noun, but a verb too. Google have a front-center position in our consciousness when we talk about the web.

But the thing that made Google the first choice for searching, the innovation that stood them apart from their rivals in the early days of the web, was their minimal interface. Searching on Google was simplicity itself. If you want to see what Google have changed in 15 years, don’t look at Google’s site from 1998, look at Yahoo!’s or Alta Vista’s. 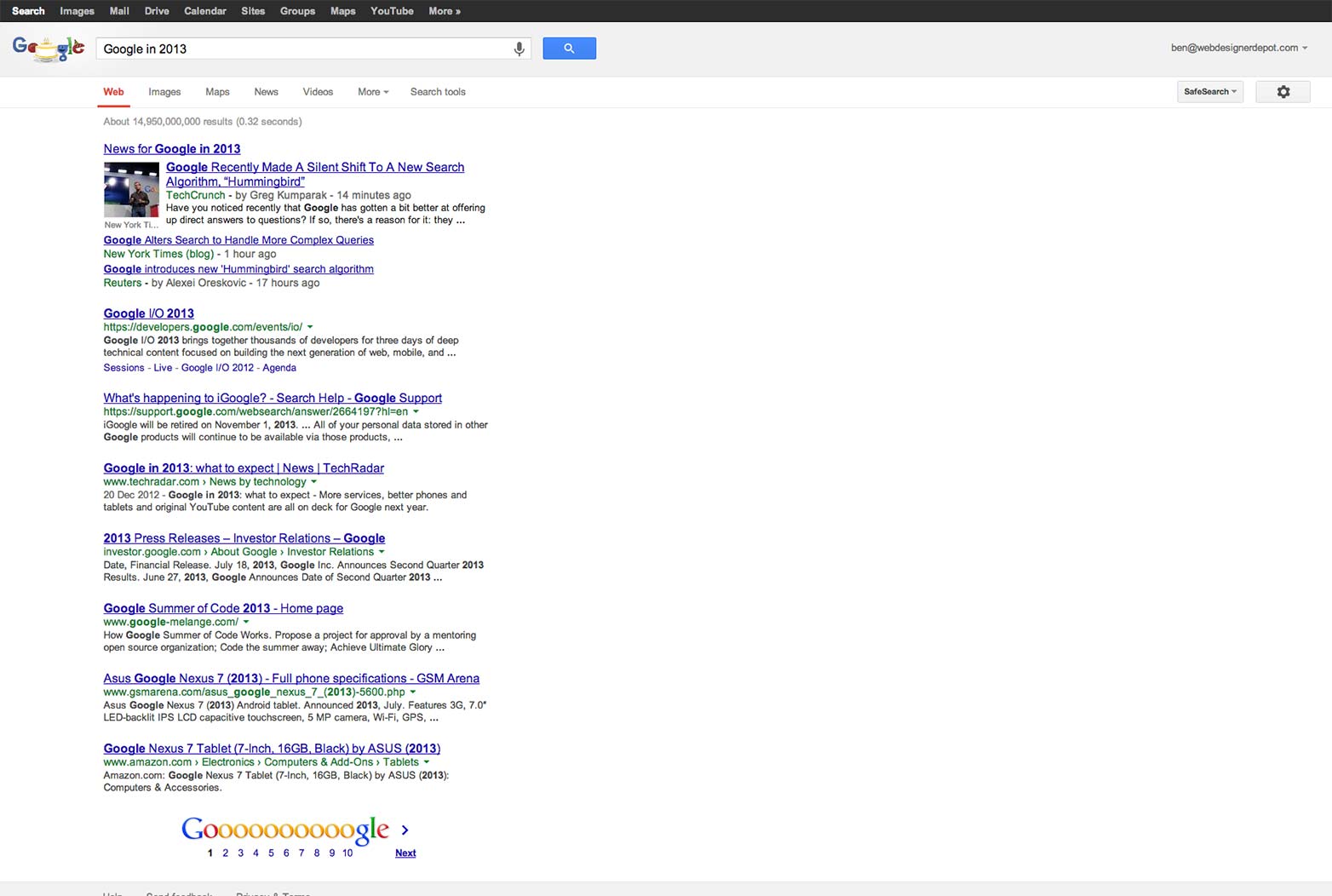 Necessity, as the saying goes, is the mother of invention. Google have no need to innovate, they already lead the market. Whilst competitors work hard to make in-roads into their market share, Google Search’s head of UX design presumably takes very long lunches.

When the end comes for Google, it won’t be a catastrophic failure; there won’t be a Titanic moment. There will simply be a date that future historians will point to and say, “That is the moment at which the irreversible downward trend began”. We may already have passed it.

A hundred years ago, the dominance of the Ford Model T was unparalleled. The innovative mass-production method meant that the simple and efficient product was able to bring car ownership to America and the world. That unassailable product lasted just 19 years, I know because I googled it.

Is Google Search still innovating after 15 years? Is innovation mandatory in business? Let us know your thought in the comments. 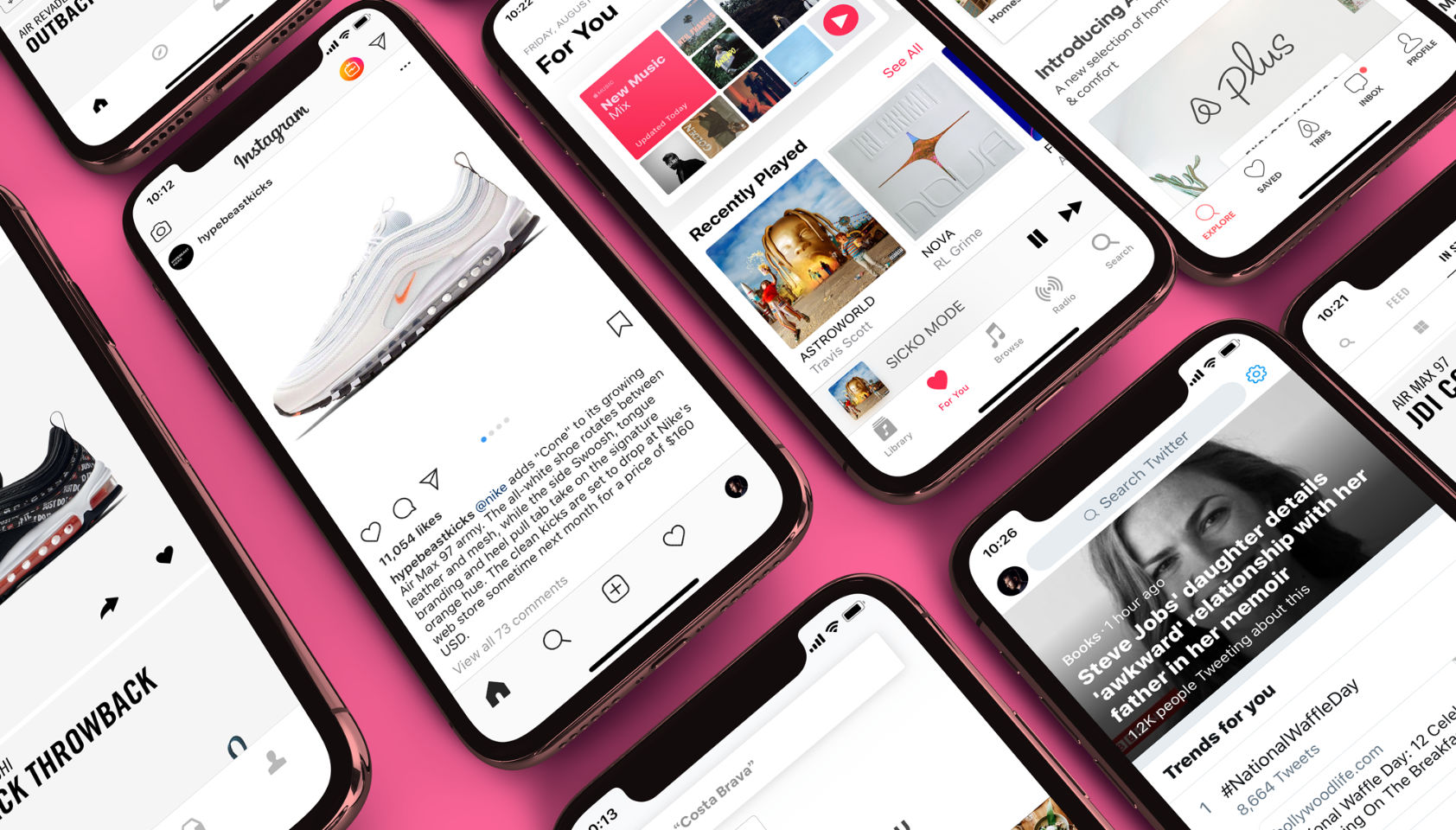