Do We Really Need Another HTML5 Authoring App?

Announced earlier this year, Web Designer is a visual tool for building HTML5 adverts; although one suspects Google’s ambitions for the application are much wider, given that it’s not named ‘Google Ad Builder’.

Web Designer is, at first glance, a promising piece of software, but I question whether we really need yet another tool for building HTML5 content.

All HTML5 applications — and there are already some great apps for coding HTML5, Hype for example — create an environment in which we, as designers, are separated from the source code that we’re working with; there is always an extra layer between us. It’s true that most tools — including Google Web Designer — allow you to edit code with a built-in editor of some kind, but in my experience good coding practices are usually sidelined when a deadline is looming and it’s simply faster to drag and drop.

If we want a truly open, standards-compliant web, don’t we need to learn the underlying technologies for ourselves? Is HTML5 really so complex that we can’t learn it? Is CSS3 so difficult to master we’d rather tweak a properties panel?

The creation of these tools, from Apple’s iAd to Google’s Web Designer has been enabled by the collapse of the Flash industry. According to Google there are already more HTML5-capable devices than Flash-capable devices (which makes sense given the iPhone’s nonplussed reaction to SWF files) and the market is expected to grow by over 40% by the end of the year. In fact the only surprising thing is that the market isn’t growing faster and that any Flash content is still produced at all.

However whilst Adobe have apparently sought to distance themselves from Flash (Adobe Edge Animate does not feel like a Flash interface), Google have no such compunction, and Web Designer has a distinctly Flash MX 2004 feel about it.

How much of Web Designer is new and how much is, as suggested by certain sources, simply a fork of the Motorola Mobility project Ninja (which Google now own) is difficult to say without looking under the hood. What we can be sure of is that whatever its origins, Web Designer is a natural step for Google, it makes absolute sense that having cornered the market in advertising, Google should produce a tool for building those adverts. Already tied into DoubleClick and AdMob, the option to publish for other networks is included, but is unlikely to be widely used. 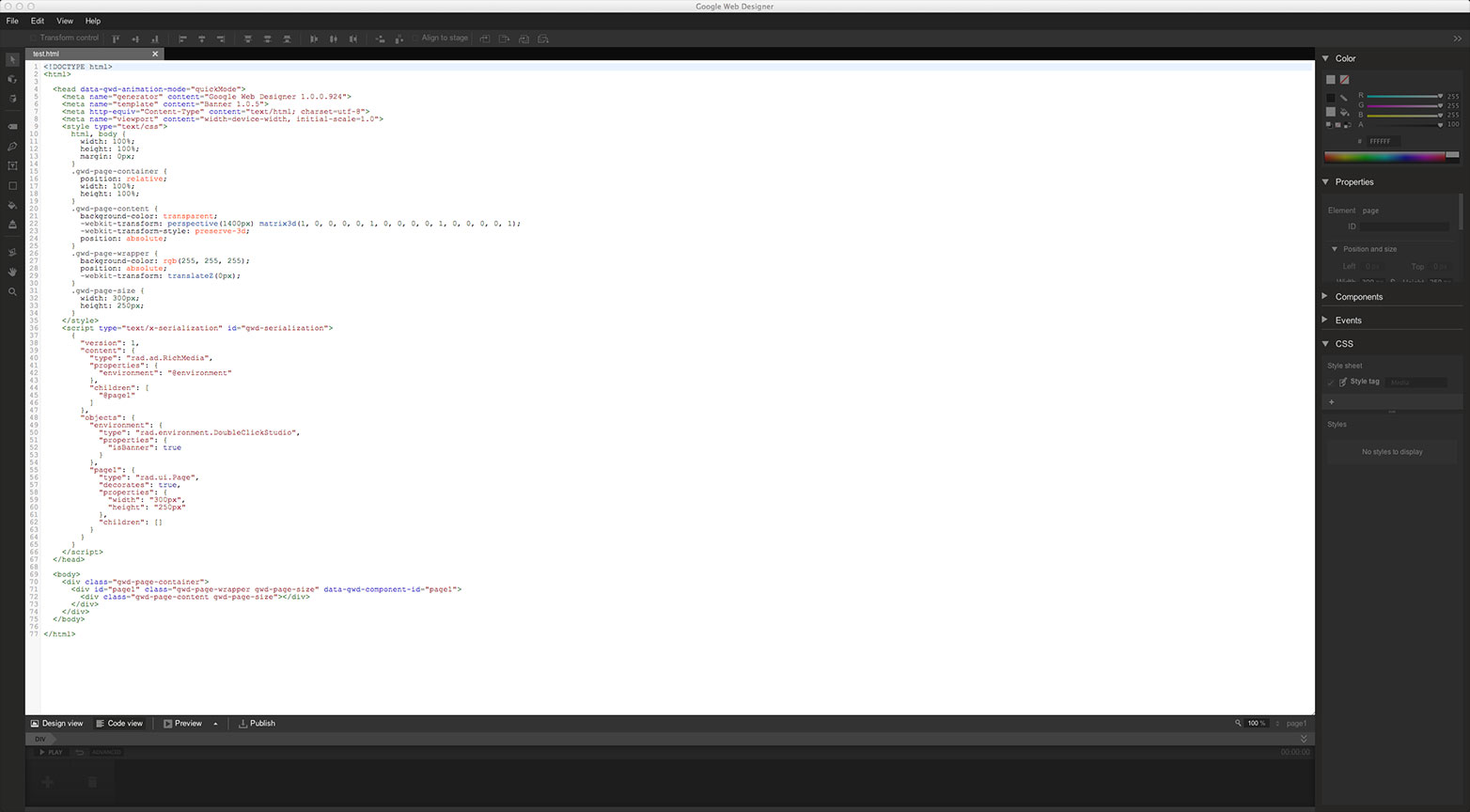 Probably the biggest blow to Adobe, and to all rival applications is that Google Web Designer is free, at least for now. It’s very hard to justify a Flash CC subscription when there’s a free alternative — albeit one that is a little more basic. Google has beaten Microsoft office into submission by delivering basic rivals free of charge, why not Adobe CC too?

In many ways Google Web Designer is inventing a role for itself. But whilst it’s free, is there any chance it won’t be successful? And if it is extended over the next year or two to include full site builds, will it reach the stage of replacing an in-depth knowledge of HTML5? It will be bad news for the Web if it does.

Have you downloaded Google Web Designer yet? Do you think Google will expand its remit in the near future? Let us know in the comments. 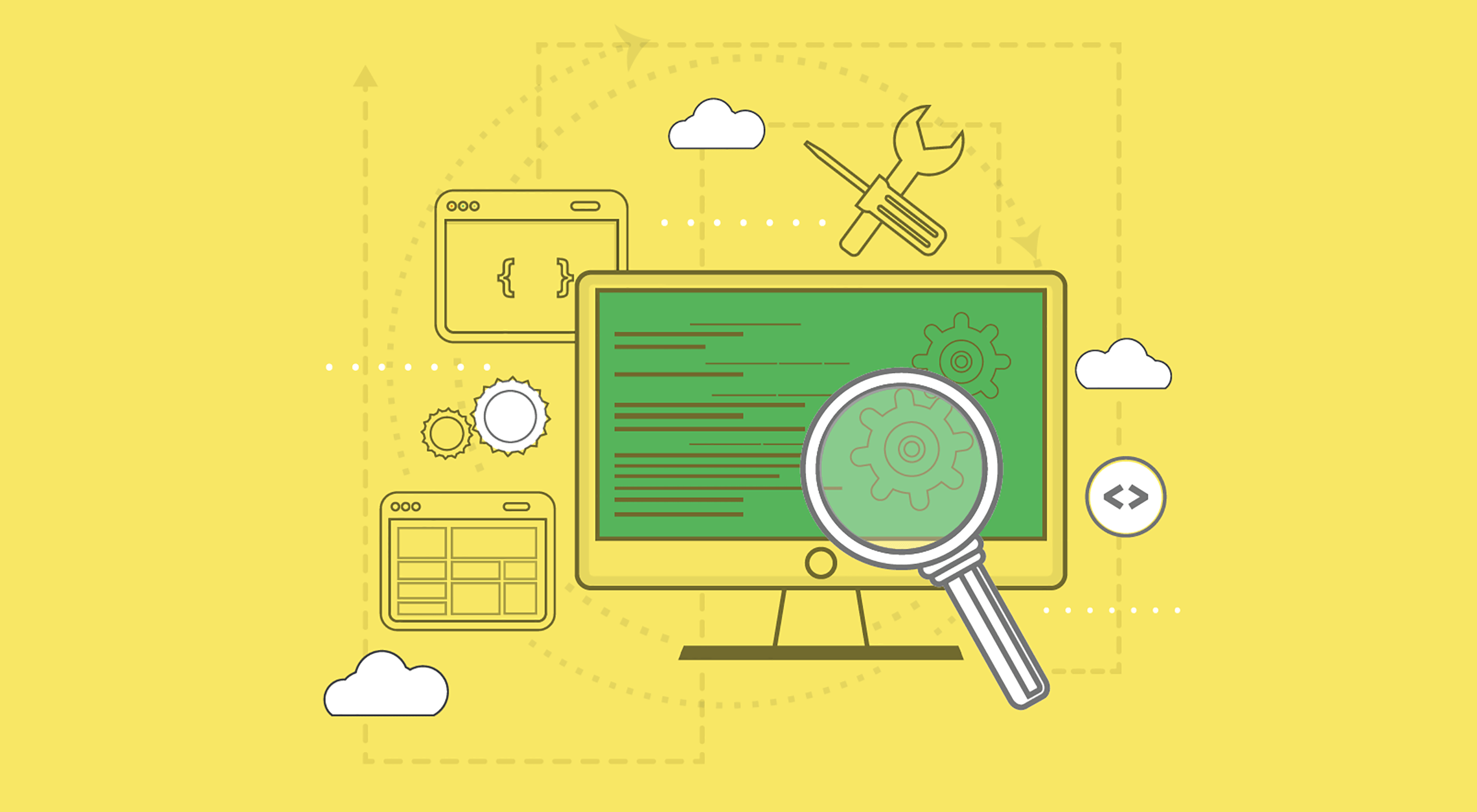