Bookstores are closing, newspapers are folding and magazines are rushing to publish online. The stock of print media seems to be falling, but two Japanese designers are challenging that process with a newly released collection.

Masahiko Sato and Tatsuya Saito’s exhibit, “Putting Finger,” examines how viewers needn’t be passive bystanders where print is concerned; instead, their illustrations allow the onlooker to have a hand, quite literally, in the finished product.

The series is on display at the DDD Gallery in Japan until April 26, 2014. 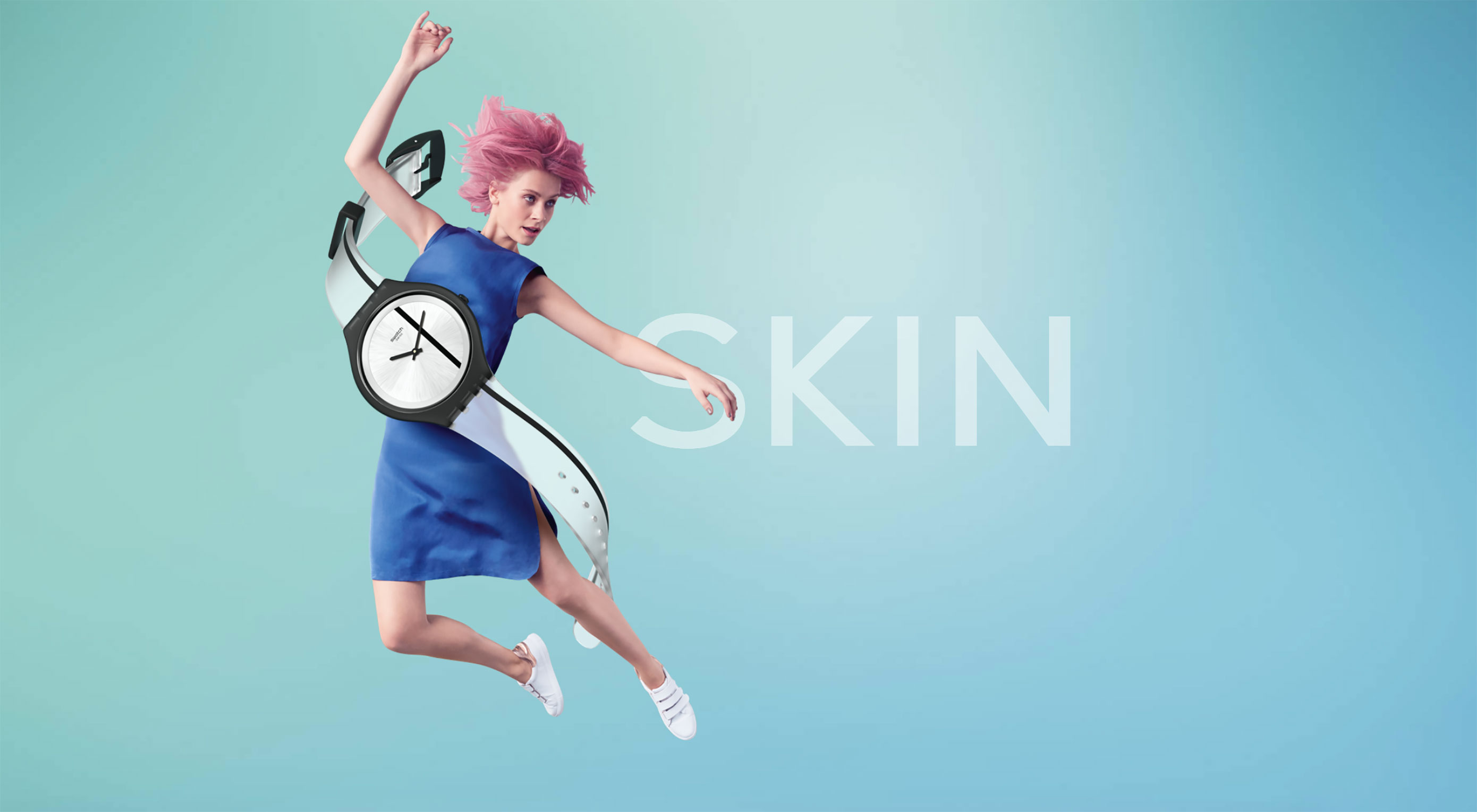