Over the past few years, web design has been rocked by various trends that have come and gone. One of the trends that has staying power, is minimalism, simply because it’s a timeless concept that has been popular in various mediums throughout the ages. So why not in web design?

One of the things about minimalism is that it also enhances the user experience, besides looking nice. A complaint of many a user over the years has been that some websites are just too complicated to navigate. There’s just too much stuff going on there that makes the user experience less than what it should or could be.

The old adage that “less is more” still rings true, especially when it comes to design in the 21st century.

We all know that flat design is essentially the design world’s answer to skeuomorphism, which has fallen out of favor in a big way recently, with Apple being a prime example of this sea change. Flat design is notably characterized by an absence of drop shadows, 3D effects and gradients; it also uses bold and vibrant colors to draw the eye of the user.

One huge brand, that’s embraced flat design in an impactful way is Microsoft, especially with its Windows 8 operating system. On the company’s official website for the latest version, 8.1, we see flat designed featured in all its glory. This makes complete sense from a consistency standpoint since Windows 8 was renowned for the flat design of its start screen.

Therefore, on the site, you see no evidence of any shadows or gradients—you only see everything in 2D. The typography of various fonts for headlines and body copy features no textures of any kind; the page layout is very clean and without clutter; icons and buttons are vibrant and flat as can be; and the images of Windows 8 start screens are a study in flat design.

Whatever you want to call it, negative or white space is not just an exceptionally smart design element that guides the eye to go where you want it to go on a webpage, but it’s also a standard-bearer for minimalism. More and more sites are going to this design technique as they realize how beneficial it is.

The single-best example of negative or white space in all the Internet is probably the site that you least associate it with—just because you take it for granted. You use it so much that it simply escapes your notice…but it’s there! I’m talking about Google Search. It is a study in white space, for reasons that should be quite self-evident.

Since the purpose of the site is searching, the company has cunningly utilized so much negative or white space on the page that any user in the whole universe couldn’t possibly be distracted by anything else while on the search page. All elements have been removed, and white space surrounds the search bar. Obviously, this directs the eye of the user to the point of greatest and only importance: where to type in your search.

While negative or white space is an ideal example of minimalism, it also must be stressed that it doesn’t represent emptiness, per se. It’s actually a very shrewd design element that assists in guiding the eyes of the user.

One of the biggest rules in increasing conversions on any e-commerce or B2B site is to remove the number of choices you give your users, buyers or visitors. It just stands to reason: When you take away as many choices as possible, you are not letting your visitors become distracted by anything that can impede them from completing the page’s goal, which is to convert. Thus, less choice is another stunning example of minimalism in web design.

On its landing page, you see an utter absence of choice. That’s because the landing page makes very clear what the next (and only) step should be for visitors: convert by typing in the text or uploading your file for translation. Sure, the die-hard purists in the realm of minimizing choice would even argue that the navigation menu above in the header should be removed because users can still click there instead of being super-focused on the translation service.

If you want to truly appreciate minimalism in web design to its bare-bones basics, then check out Brian Danaher’s site. Brian’s an art director, designer and illustrator.

As you can see, his site design basically rests on two things: bold typography that you can’t miss and a single-column layout. That’s it! Yes, this approach to minimalism may be too extreme for some tastes out there, but it still accomplishes two very important aims, which are top on anyone’s mind when they have their own site to promote their careers:

The navigation menu can often be overlooked when we’re having a discussion about minimalism in site design, but it, too, can be a huge (though silent) contributor to making minimalism work on your website. A navigation menu that’s not intrusive and quietly blends into the background is key to making a site minimalist on a functional level.

Check out photographer and designer Cristian Ordonez’s site that is a study in the minimalist navigation menu. The menu is such a dedicated approach to minimalism that it doesn’t even stretch across the width of the entire homepage; instead, it’s kind of quietly tucked away in the upper, right corner of the site. In addition, there is no slide-out menu action going on, so there are no different or additional layers of navigation. Finally, the colors of the menu (at least on the homepage) subtly blend into the background color as well.

6) Use color in patches

Using small patches of color in your site design will let you adhere to the minimalist approach while also making it easier for site visitors to pick up on what’s important on any given page. By incorporating small pops of color here and there, you’ll succeed in drawing the eyes of your site visitors to specific areas of importance.

The site of the 960 Grid System, whose mission is to streamline the web development process, epitomizes this smart use of color very well. Right away, you notice the small splashes of yellow, for example, that are used for internal links like “download” and “view demo.” Even the clickable Twitter logo in the top left provides a patch of bright blue that draws the eyes of site visitors (it takes you straight to owner/designer Nathan Smith’s Twitter feed).

Minimalism works if you know how to use it

Mention the word “minimalism” to some designers, and they become apprehensive because they wrongly think that an overly simplistic site design will be unattractive. As the above examples demonstrate, however, nothing could be farther from the truth.

Done right, minimalism in site design can lead to some new and hot trends like flat design or help make site owners more money by increasing conversions when choice is limited. All in all, minimalism creates a clean, well-organized and neat website that makes things easier for your site visitors. That’s reason alone to use it in your site design. 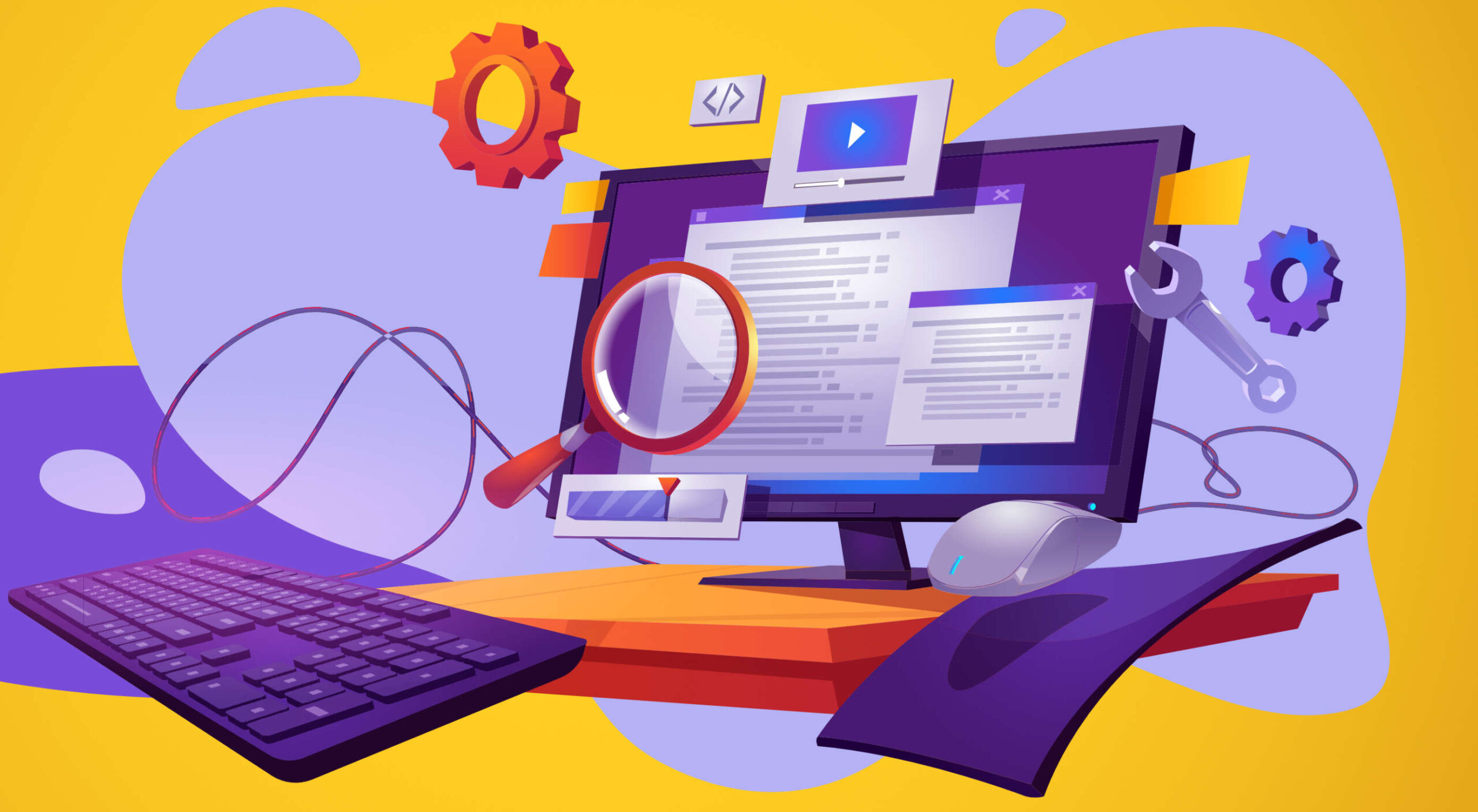 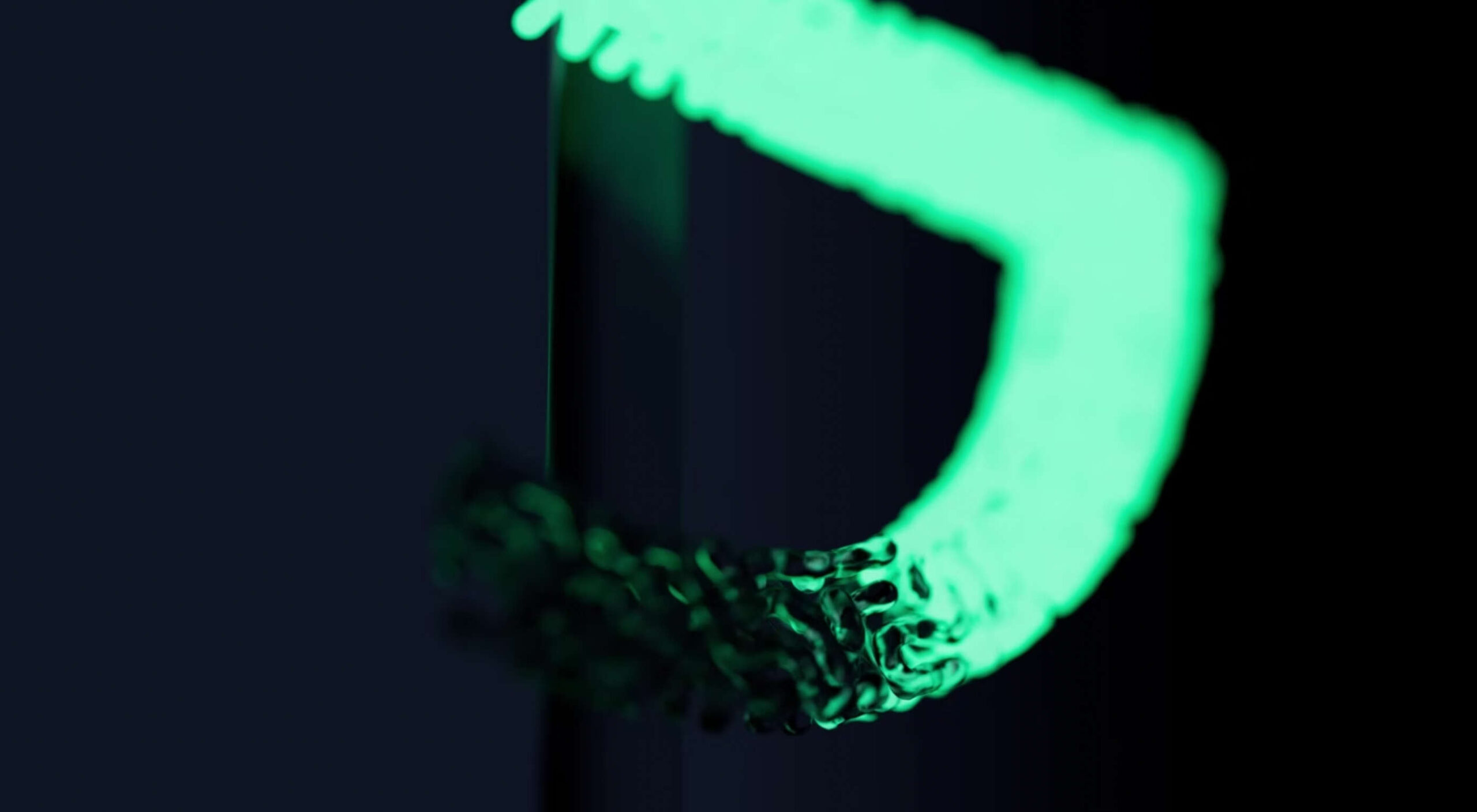