How to Boost Your Personal Brand As a Designer

Perception is everything! Many famous creatives grew to fame because people knew about them, more than their work. Should you create a persona of yourself that’s bigger than life? Does it lead to higher fees or fear that you command higher fees? How do you deal with clients who have elevated you to heights higher than you have elevated your own self worth?

I had a boss who told me that when she started her million-dollar business, she made sure her stationery, cards, etc. were the best stock, printing and design she could get. She said it sold her company to prospects before she had ever opened her office. Without sounding cocky, you must sell yourself to a prospective client so they feel they are lucky to have you as their designer.

Don’t stand for being beaten up

We all know the type of client who wants everything for nothing. They make lame promises, threats, and insults to put designers in their place. They want to make the designer feel as low as dirt, hoping the designer will work for free, or very little. We complain about these types of clients but do little to correct their behavior. It’s time to nut up, or shut up!

The first thing you must understand is that there is a difference between having the confidence to elevate yourself in the eyes of the client, and being a douche-bag to others around you. Too often, designers beat on each other. Most designers, if not all, carry a fear that their peers won’t respect their work. The truth is: it only matters what the client and you think of your work.

In art school, where teachers post your work on the wall for critiques, allowing every member of the class to enjoy the sound of their own voices, the lesson is not to see what you did wrong… or right. Class critiques are to teach you how to hear criticism of your work from others. We know not every student in your class will make it in the creative field. In some schools, the rate of graduates who find work in their area of study is as low as 12%, so why would 88% of the critiques mean anything to you?

The art school critiques are misplaced lessons. They should not be for you learning to take criticism, but for you to learn how defend your design decisions and how to convince clients you made the right ones.

I’ve always been amazed at the amount of working professionals who ask other designers what they think of their design ability. My quick and pointed answer when I’m asked to look at someone’s portfolio, is to ask them what they think of their work. If they say they don’t know or aren’t confident about their decisions, they’ll never make it in the creative field until they grow a pair and find confidence in their ability to love their own design decisions.

Other designers are not your partners

There are numerous self-congratulatory groups on Facebook, LinkedIn and sites like Dribbble where such “designers” go for affirmation – usually from other designers who have time on their hands because they’re not busy with work of their own.

If you ask ten designers what they think of your design, you will get ten different opinions of what you did wrong. The only thing you did wrong was ask other designers for their subjective opinions. It’s not that they’re wrong, they just aren’t right. They weren’t there with the client, they didn’t hear the creative brief and they weren’t privy to the changes the client wanted. They also aren’t the ones who sign your checks. So perk up, because you’ll never know what the client will think until you show it to them.

I love retelling the story of a local designer who specialized in real estate design. He created templates for real estate agents to order sales sheets for each new property listing and he made a large, six-figure salary. His family enjoyed a good life, he put money away and saved for his kid’s college fund. He also felt like he wasn’t a “true designer” because other designers made fun of his work.

Those designers who passed judgement on his specialty were always unemployed, complained about the lack of work, but somehow felt they were better than this man; and their opinions drove him insane. He shouldn’t have cared that others had some weird standard of what a designer should be. Part of their standard was to not be able to find work or pay their bills.

Pluck up your courage and confidence

If you aren’t confident with your own design ability, you have to discover why. Are you just not happy with the final design when you are left to your own decisions? Do client changes send you into an indecisive depression?

When you are going to present preliminary sketches to a client, do you obsess over the worst one, hoping it won’t be picked? Then get rid of it! If only two sketches are exciting to you out of three, then present two sketches. If the client asks why there aren’t more, say these two are the strongest concepts that will solve the design solution. If they want to see more, make them tell you why the presented solutions don’t solve the problem. Assert your professionalism and don’t position yourself as a design slave.

When you let go of the part of you that is more concerned about what other designers think and concentrate on what you like about your work, you will find your creative juices flowing freely. That will end up pleasing your clients. Project approved, check received, design successful! That’s all you need to be a great designer.

Be big in your own mind

Getting back to perception, it’s odd how some clients think. At one of my corporate jobs, the head of the creative department told all freelancers that they had to brand themselves as a large studio, and not just as Jane Doe Design. They needed to have a studio name that made it seem like the company was dealing with large, multi-designer studios. Yes, it was ridiculous because that would leave out Milton Glaser Design and other well-known design firms, but the perception was what won out.

Now you need to think big. As odd as it may sound, bull honky makes the world go around. Well, maybe it’s not that odd, so why not join society and hype yourself? I’m not telling you to lie and cheat. I’m telling you to start focusing on the positive things about yourself, and not the negative things that keep you down.

Like the lesson from my former boss who set herself up as a professional before she even started work, you need to ooze success. This goes for networking and how you present yourself and your brand, to how you speak to people. Humble-but-confident is the key. Almost, as my old boss used to say, as if you don’t care if they become your customer or not.

My old boss would actually kick people out of her office, and I was always amazed that they would come back, begging to deal with her. She was very talented and it showed. There is also the human response to want what you can’t have.

Some of my biggest clients were people who approached me with offers for me to do freebies or work cheap. It was my polite manners and insistence that I could not work cheaply that made me one of the highest paid freelancers among my peers. When the higher pay wasn’t available, I negotiated less work, such as one concept presentation, and limited changes. All the time, having a cool exterior, I was falling apart in one big panic attack inside. When that doesn’t show on the outside, people, as hard-arsed as they may be, decide your poker face is enough to convince them that you can’t be pushed around.

It is true that there are some people who only offer free work opportunities to freelancers, but there are those who decide they will pay a fair wage when confronted professionally and convinced that you are worth the payment.

I was impressed with an art student I met at a Phoenix, Arizona art school where I was a guest speaker. She had the swagger, but without the attitude. Her portfolio was expensive and professional, well put together, like a book and not a mish-mash of sloppy samples just thrown in. Her outfits were always well put-together, her cards, stationery and website were clean and beautiful, and she spoke with a confidence that made me think she was an older student and not someone right out of high school. She was set apart from the other students and she obviously didn’t care. She had her target of success in sight. She is a very rare example of an art student who has it so together, but doesn’t step on others to elevate herself.

We’ve remained friends and I’m fascinated by her quick rise to success. I wasn’t the same way in art school. It took me years and plenty of hard and painful lessons to find the right balance of ego and attitude. If I could summarize the lessons I’ve learned to ooze success, even when times are tough, as they can be for all of us, they are these: 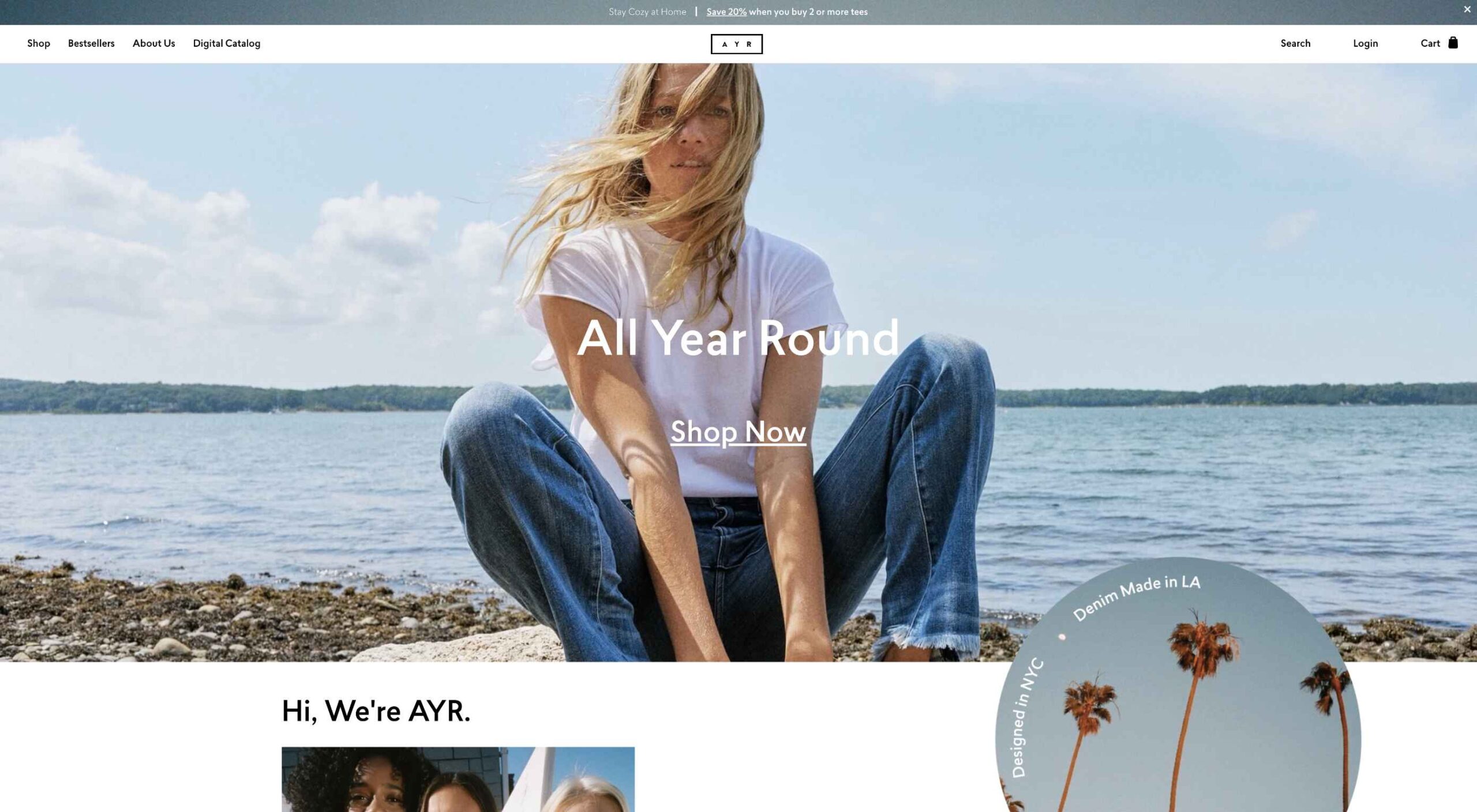 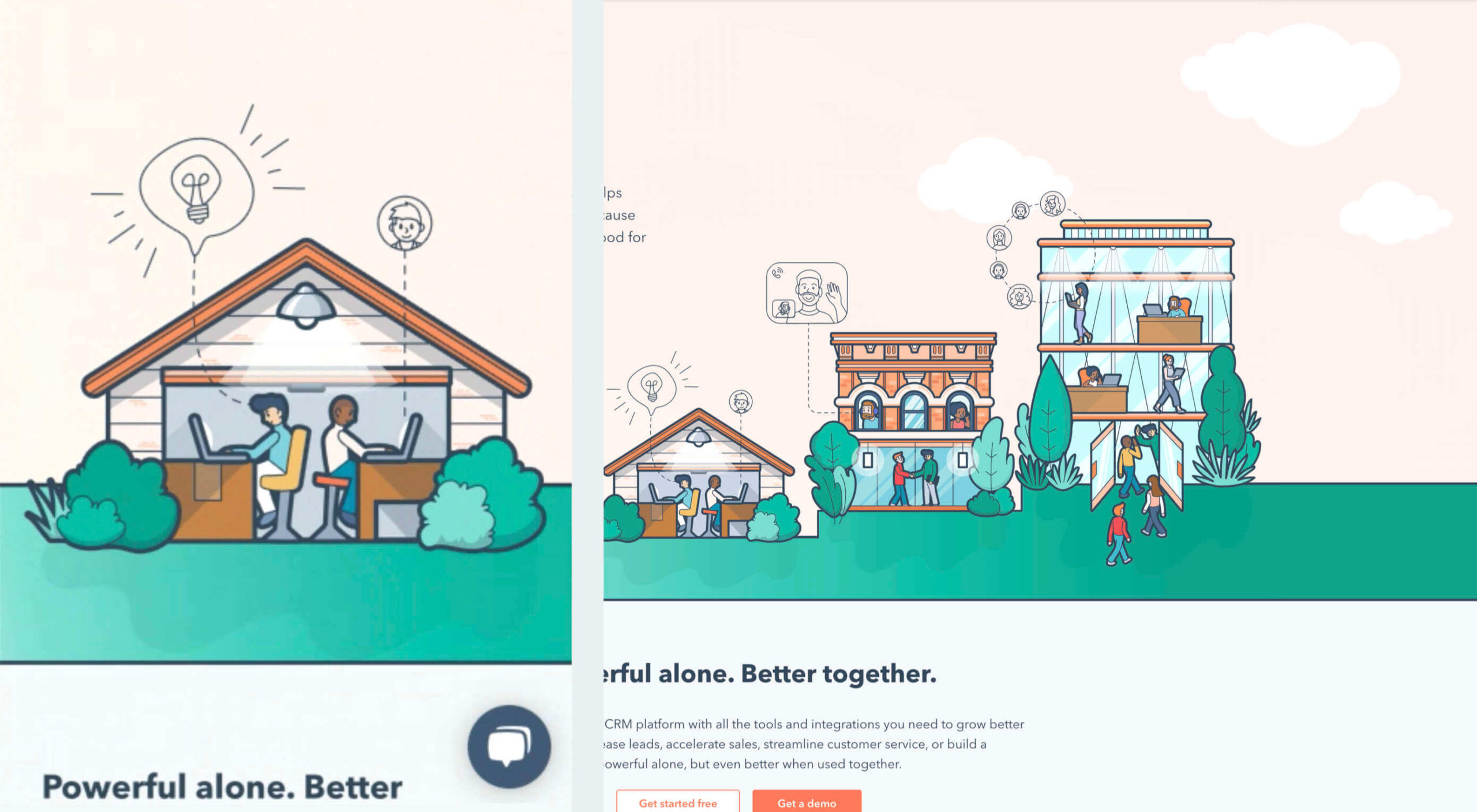