How to Get Credit for Your Creativity

Ever poured your heart and soul into a project only for everyone to overlook your contribution? Has it happened more than once? Every day? You’re not alone…

I couldn’t figure out why my name was left off the credits for the product… To make a long story short, I went to my immediate manager, like a good little clone should do, and asked his assistance in finding out why I was so absent from the credits. His first reply was for me to make sure I have proof in writing next time. Proof I had, and lots of it. The only thing I didn’t have was support from others; so it didn’t matter that my name wasn’t on the idea.

I showed my manager the forms I had to fill out and sign when I submitted the design to the innovations manager, product design sketches, emails, etc.

He cocked his head a bit to the side, raised his eyebrows and shrugged, wearing a smile that said, “Sorry, but it’s not going to happen.”

Now, this may sound petty and self-serving; but I assure you, it was only self-serving. One reason to be self-serving, the primary reason, is the anonymity of the corporate world. Had I been named as the designer of the successful product, my visibility with the CEO and other executives would put me on the radar. I’d have earned high level allies and had some pull where my manager was concerned.

In a corporation, where your performance reviews are your lifeline to employment at the company, it helps to have a few blips on the resume, especially where innovation work is concerned. It may not just be you who suffers from idea stealing. In most companies, you sign away all ideas you have in your head while employed there, so credit may just not be in the cards. Ask yourself:

Are anyone’s ideas openly applauded? Privately, or via email? Maybe it’s just the company culture… but it could be something more. Are your ideas truly being stolen? Is one person, or group of people recognized for their work on the project or does no one get the credit?

Sadly, even if there were 128 places on the idea documentation that have your name on it, including a giant watermark, that is sometimes not enough if someone else is saying that s/he never saw your name on the idea.

Keep in mind how fast an idea can get away from you. When you bring up an idea at a meeting and it goes around the room with other people commenting and building upon, or tearing down your idea, it has become community property. Hope someone took note that you brought it up.

Don’t count on others to sing your praises.

At the aforementioned firm, people clawed their way through innovation, trying to catch the attention of the owner/CEO. Having him pat you on the back meant you were going places. Some people went to one place and other people went somewhere they never thought they’d go — into obscurity.

There were people who were mentioned in the corporate newsletter for the patented design they had just done, some people received a card and $50 gift certificate, and others, usually the people who carried the idea from a designer up to board management, got unnamed bonuses they would spend on fancier cars.

Unless you are handed a project and told to “do your thing”, then everything will be about group dynamics. Going away from the herd to create something does not give you a reputation for being brilliantly creative.Unfortunately, a common view held by corporate types is that by creating self-initiated projects, you are somehow not doing the job for which you were hired. Crazy? Yes! Welcome to how the corporate world functions.

It’s a bit different at smaller design firms. The entire staff will see you in action. You can throw out a brilliant idea at a brainstorm and stop the action, making you the MVP of the meeting, or figure out how other people’s suggestions could dovetail or build upon your idea and give them credit for it as the idea is explained. Even in smaller situations, and probably more than a huge corporate environment, being a team player is the number one consideration to be hired. Prima Donnas and emotional wrecks are usually not tolerated in team situations. They must wait for an executive position with a corporation!

But, we must create or wither away.

The best scenario in building a reputation for great creative ideas is to be invited to brainstorming sessions and humbly build a reputation for being a valuable team member. That is what the corporate structure wants of its employees. And then there’s the human part of the problem: people get jealous, and feel purposely left out, and/or steal.

When you’re just a powerhouse of ideas and must spill them out or explode, make a powerhouse of a champion from someone in management. Going above your manager’s head will upset him or her. Make people in charge your close ally for innovation. Discuss it with them. Use words like “we” and “us” when discussing anything.

I’ve said this before, so I will inevitably be saying it again, but of all the suggestions I’ve made or heard, the best is this: It’s better to release a little bit of innovation in your own work every day, than to hit people with something big and different, right out of the blue. That helps the company, your manager, and you, of course. Allowing others to ride along with a big or small innovation may be needlessly sharing credit but in the long run, you make these people your allies and when it comes to the right recognition, they will take you along with them… because you do things that make them look good. 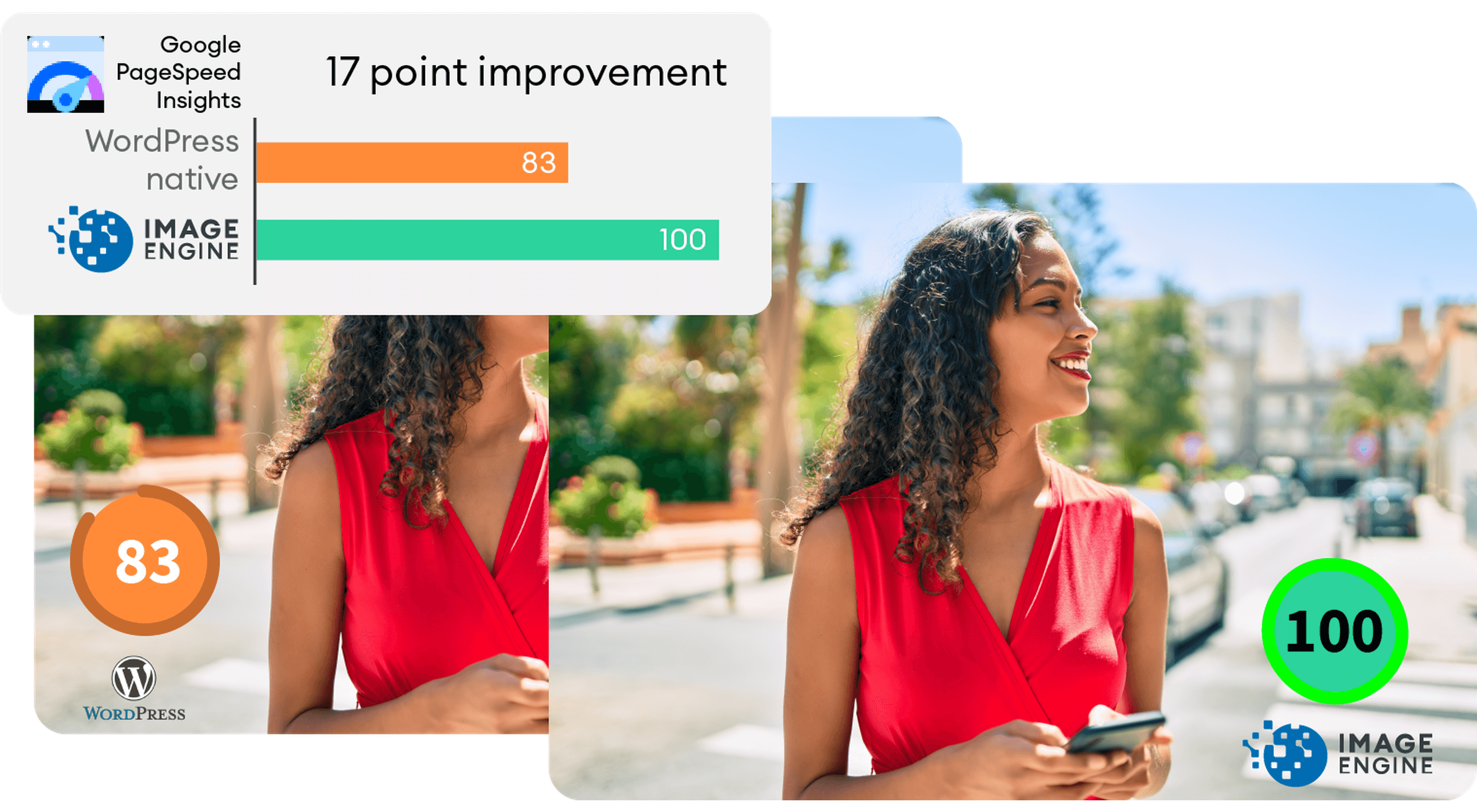