How to Test the Usability of Prototypes Like a Pro

Usability isn’t something you just can cook up in any one phase of design, but must be developed and refined throughout the entire process. If you want the best end product, you have to anticipate real user scenarios from the prototyping phase. Usability testing should be the last place to start thinking about usability.

Why worry about usability testing so early in the process when prototyping already has a big enough to-do list? Because unless your prototype is usable, all your testing will tell you is that people don’t like terrible products.

unless your prototype is usable, all your testing will tell you is that people don’t like terrible products

It almost goes without saying, but you’re designing the product to be used by real people. In order to prepare it for real people, it should be tested on real people. Prototypes are built for experimentation, so it only makes sense to test them on real users.

With that in mind, let’s look at how to keep usability in mind as you build the prototype, how to test usability before you have a prototype, and tips for testing with prototypes…

Usability tests before the prototype

Usability testing doesn’t have to start with prototyping — in fact, if you have the resources to start sooner, you should. While mostly conceptual, these tests can pinpoint the best way to structure your prototype’s navigation and information architecture. The most common pre-prototyping tests include :

Fixing problems earlier is always better, and these preliminary tests will ensure the conceptual foundation of the prototype is in good shape before a single line is drawn.

The right users and the right tasks

While usability tests are all different, all of them need users, and most of them involve tasks. Since these two elements are prominent in all usability testing, we’ll briefly explain how to best deal with both.

One of the first questions usability testers ask is whether or not it should be moderated. While there are a lot of good reasons for unmoderated tests, for prototype tests we recommend moderation. Given the “incomplete” nature of prototypes, chances are that users will have questions about the UI that a moderator will have to answer.

Another common mistake in testing is to stop or alter the test if the user experiences difficulty. Since the goal of usability testing is to find and solve difficulties, this situation could actually make the test a success. If, for example, the user strays off onto paths that haven’t been developed yet in the prototype, you could ask them why they went there and what they would have liked to accomplish. A few follow-up questions about the obstacles may yield more valuable feedback than a user with a “perfect run”.

While some believe in testing early with rough prototypes and others advocate testing higher fidelity prototypes, we believe the best approach is to test at every fidelity possible — and as often as possible. Chris Farnum, the Senior Information Architect at Enlighten, explains the pros and cons of each type. As we’ll describe below, lower fidelity tests are better for testing concepts while higher fidelity tests are more suitable for testing advanced interactions.

the best approach is to test at every fidelity possible

When you start building the prototype, it’s not only acceptable to gloss over minor details in lieu of the essentials, it’s at times recommended. But when it comes time to test your prototype, make sure you’ve filled in some of these details that may get overlooked in lower fidelity. In our experience, these are the most helpful tips for preparing your prototype for testing:

Test participants may become fixated on details that you thought were negligible, so be careful what you don’t say. These small steps to reduce distraction and confusion can go a long way toward cleaner test data.

Featured image, usability testing via by K2_UX via Flickr. 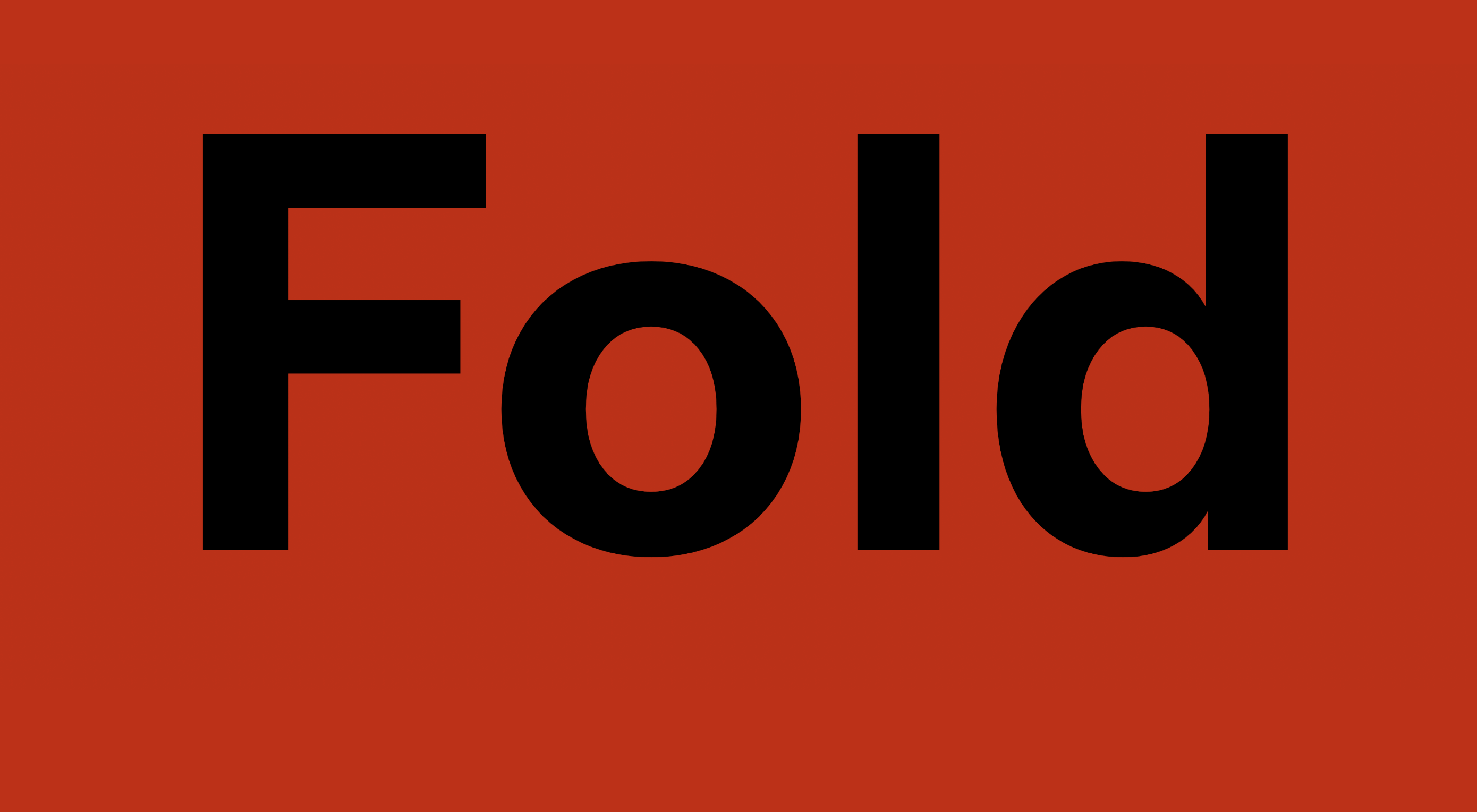