BPG stands for Better Portable Graphics, and it’s a new image format, the aim of which is to replace JPG. To do this, BPG delivers the best of both worlds: superior quality, and smaller file size.

But wait a second, there’s more: BPG also supports animation. And not just any kind of animation; actual GIF-style animations that boast MP4 quality while being smaller in size than the MP4 from which they were created.

All of this sounds like a torrent of nothing but upsides for BPG, but that would be too good to be true.

In reality, BPG isn’t completely free of problems, but it still represents a technology that’s worth exploring and can give JPG a real run for its money.

The brainchild of French programmer Fabrice Bellard who thinks BPG can legitimately replace JPG altogether, BPG shines when images are heavily compressed. In that state, it definitely shows a marked quality increase compared to JPG.

The thing that sets BPG apart is its ability to handle transparency, something that JPEG simply can’t. Interestingly, both PNG and GIF can handle transparency and are supported by the majority of browsers. BPG files, though, take some work before browsers will display them: they need a 55-kb JavaScript decoder that’s embedded on a site before they can be used. 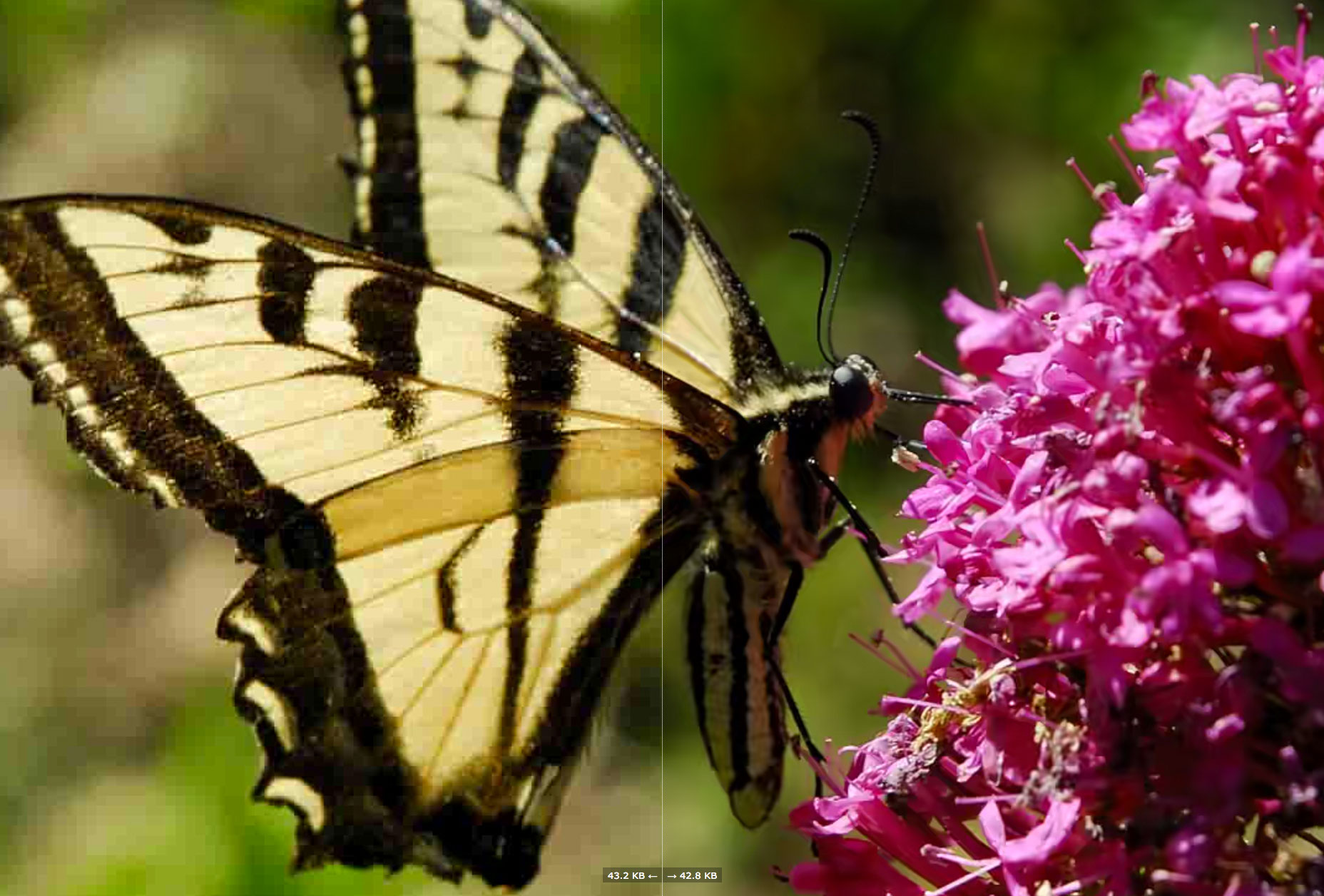 The benefits of BPG

For starters, as mentioned above, BPG supports animation, so what does this mean in practical terms? With BPG, you can effectively create a GIF that’s half the size of the equivalent MP4.

There’s also video inline play to consider. For instance, on mobile Safari browsers, no video can be played inline. BPGs come to the rescue: it’s possible to have BPGs that are as small as 5% of the original.

Another thing is the high compression ratio. BPG is smaller than JPG, as well as Google’s WebP, which itself is a new image format that offers lossless image compression. To put things in context further, WebP is 26% smaller than PNG. Interestingly, WebP is already supported by both Google Chrome and Opera browsers, which does make WebP more accessible than BPG. 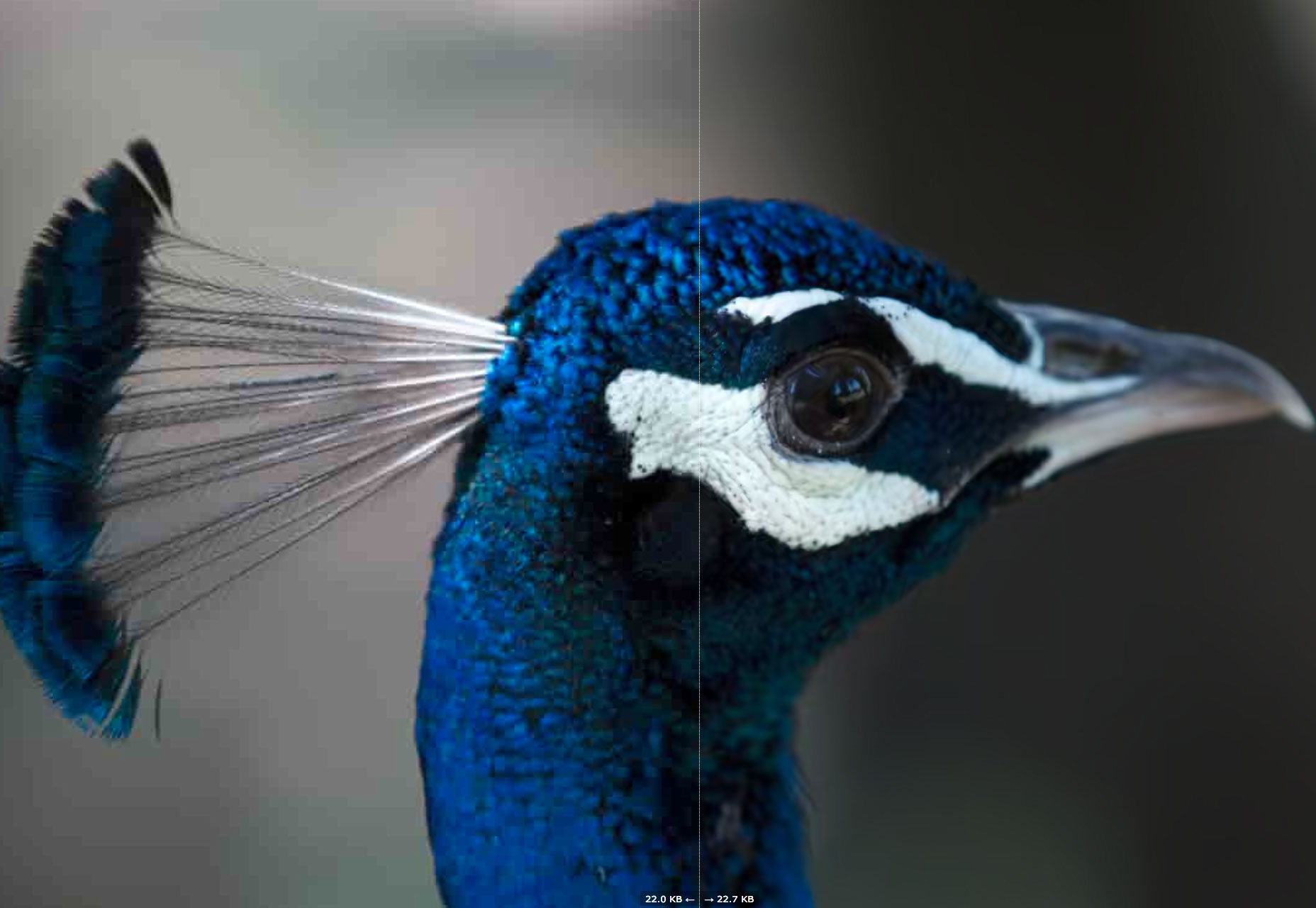 Still, there’s really no learning curve when it comes to BPG. You can begin using it today as long as you have a JavaScript decoder.

However, BPG’s benefits go beyond just the specs. There are also real, observable differences. For instance, not only can BPGs hold up better, but they can also produce images that feature much less color banding and blocking. Along the edges of images, BPGs don’t have as much step-ladder aliasing, which is why they look sharp even down to smaller sizes.

The downsides of BPG

As alluded to above, nothing is completely perfect, and that’s also the case with BPG. It does have some drawbacks, such as lack of native support, that extends its decompile time. In general, the larger your file, then the slower the decompiling time will be. Presently, decompiling time is approximately between 8 and 10 seconds. If browsers start to include native support for BPG, this time will drastically improve.

BPG is created by using HEVC video compression technology, which has been patented by a company called MPEG LA; the same company that owns the H.246 video codec. MPEG LA, being the patents’ owners, could eventually charge royalties on both software and hardware that has BPG decoders built in. In turn, this makes it somewhat unappealing for popular browsers such as Mozilla’s Firefox, open-source and free, to support the BPG format.

Last but not least is the lack of sound support. While this may be okay with some — it’s not a video format after all — it would still be nice to have sound.

Looking past these downsides, there’s the bigger issue to consider that many designers are simply used to JPG in spite of its drawbacks. While some may call it complacency, the fact is that many designers accept JPG and have become used to working with it across many different projects. 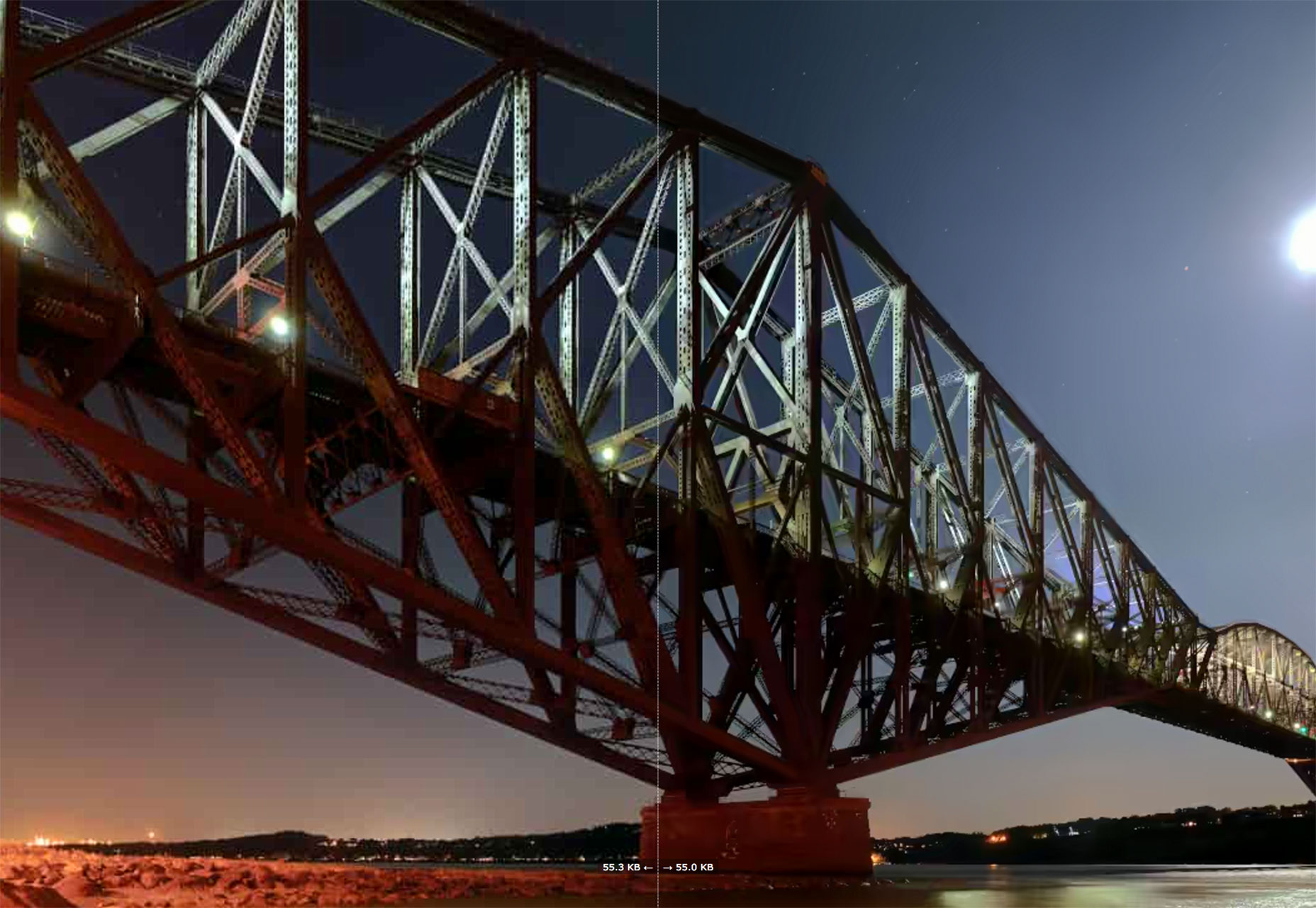 As such, it’s hard to get designers to broadly change over to BPG, especially when you look at how some designers use it by default. In addition, JPG is also widely understood and supported basically everywhere you look. The fact that BPG isn’t, at least not at the time of this writing, is probably its biggest downside.

Factor in the reality that image download times have been getting better due to quicker Internet speeds, and it’s hard to believe that BPG, in spite of its clear advantages, will take over from JPG anytime soon, at least completely.

There’s no doubt about it. BPG is new, exciting and serves a need for smaller sizes and higher-quality graphics. In spite of these advantages, though, it is unlikely that designers will make a mass exodus from JPG and start using BPG overnight. That’s especially true when you consider the issues BPG may have with its lack of support from browsers and possible licensing issues as well.

BPG is a fresh, exciting format. It delivers superior quality and smaller file size. But with a lack of native browser support, and potential licensing obstacles to it gaining that native support, whether the design community will be switching over to this file format in the next few years, remains to be seen. 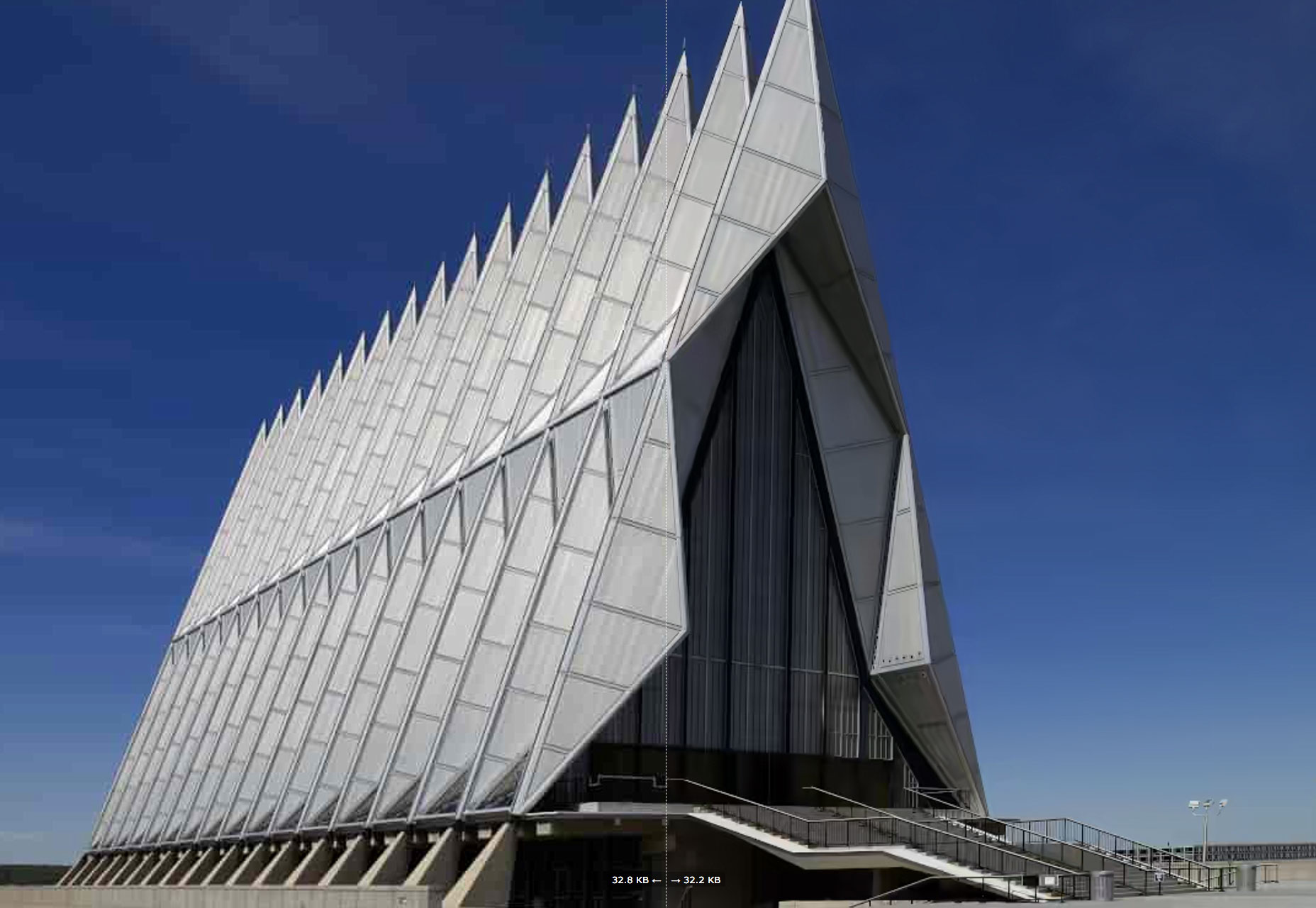