How Google’s Changes Will Affect Your Designs

A large number of new websites — perhaps even the overwhelming majority of them — have started to take on a really familiar look. I’m sure you know what I’m talking about.

There is a navigation bar at the top of the screen — usually inverse in color to the rest of the page — followed by a huge carousel of images (both in terms of physical size and the number of images it contains), often some kind of hideous Google AdSense advertisements, and then finally, if we’re lucky, there will be some actual content to read before we have to reach for the scroll wheel.

The problem with making users have to scroll past these huge carousel graphics at the top of the design, after perhaps waiting for it all to load, is that it unfairly hijacks the bounce rate analytics for your site. Those analytics are not just there to help you, they are also connected to the formula Google uses to rank pages.

So if users seem to be lingering for a long time on your site, it makes your site seem to be more useful and popular than it probably really is. On the other hand, sites that really do provide useful content may have their rank negatively affected by having a higher official bounce rate than your site. In consequence, Google is rewarding sites that actually do place useful content above the fold. It does not mean that they will take aggressive action against sites that do waste space at the top of the page, but there is an advantage to getting useful information presented as early as possible on the page, so that users can quickly decide if your content is relevant to their needs.

This is another one of those paradoxes that designers have created for themselves by failing to discourage clients from being copy-cats. Business owners are often short-sighted when it comes to understanding the importance of originality; and there is a tendency to think that if a design (and sometimes even content) works at company X, it should be used at company Y as well.

Of course, this is foolish thinking; but it is remarkably pervasive. Designers are sometimes guilty of even encouraging it, because they think it saves them work. Well, perhaps it is unfair to use the word “designer” to describe these people, because they don’t actually do any real design. But, that is how they are labeling themselves. I think it discredits real designers. The trouble is that clients don’t know the difference.

Google gets serious about mobile support

Another thing that Google is now pushing quite aggressively is “mobile-friendliness”. It could be argued that now Google is a browser vendor and OS vendor, they’ve lost neutrality; but that’s kind of beside the point. It’s their search engine, and they make the rules.

When you manually index a site with Google these days, they will nag you constantly if they find that it needs more mobile-friendliness. This is not a bad thing… it’s good to know when improvement is possible, and to be given helpful advice on how to implement that improvement. What would be a bad thing, however, is if Google insists that mobile-friendliness is compulsory, and imposes a ranking penalty for non-compliance. That would be a problem, because not every site is intended to be viewed on a mobile device. The good news is that — for the moment at least — it doesn’t seem like Google will take that path.

Keep in mind that Google wants more people using Android, so they have a very strong incentive to try to make sure as many sites as possible are catering to the needs of Android users. What is clear, is that Google’s latest update is going to massively affect search results on a device-specific, location-specific level. So if your website isn’t supporting mobile devices, then you can expect users of those devices will not see your site listed above competitors in the search results.

Even though Google has said that it is not going to directly penalize sites who don’t provide “mobile-friendliness”, there are many reasons why I don’t think we can trust this advice.

The main one is that with Google potentially listing competing websites higher in search results on mobile devices, and with more people using mobile devices, we can expect to see the rankings of desktop-only sites fall through natural attrition. This means that more users going to competitor’s sites will cause Google to think that those sites are more popular than yours, even though Google creates the conditions under which that can happen.

There is one other crucial problem with the “mobile-friendliness” issue, which is exactly where the line gets drawn. Some sites, such as the MCDU Emulator site, support tablet displays but not cell phones. Tablets are mobile devices and so are cell phones, but they have enormously different abilities. If Google classifies both types into a single category, that means search results on tablets will be impacted negatively even if you support tablets. This is not fair to the users and not fair to the site owners, but as long as that single category exists, that is what we’ll have to contend with.

What you will need to do

These may seem like small changes, and for many designers they are not going to have a major impact; but you must not overlook the fact that the clients who will eventually own the websites don’t usually understand what it’s all about. They’ll make demands of you that go against what you know, and you will have to try to educate them.

While the following are basic best practices that everyone should already be doing without having to be hit with a stick by Google, the incredible majority of sites are not actually doing so, therefore it is necessary to spell out that the following things are what you should be doing when you create a new site:

Following the above steps is a good way to keep ahead of Google, but just as importantly also the best way to build any new website. Making these changes is the easy part.

Now the hard part of the challenge is getting your clients to understand why the changes are needed! 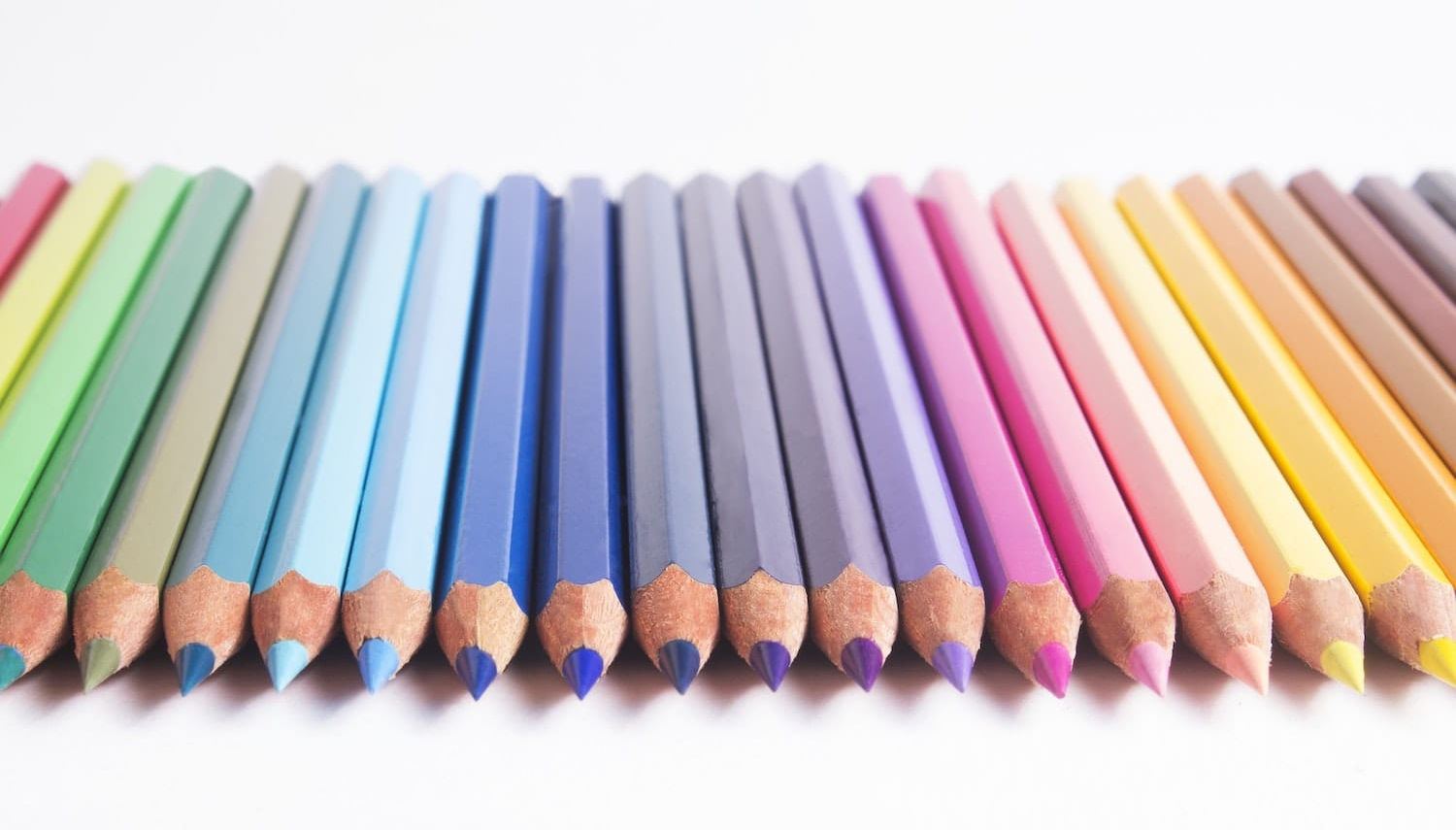 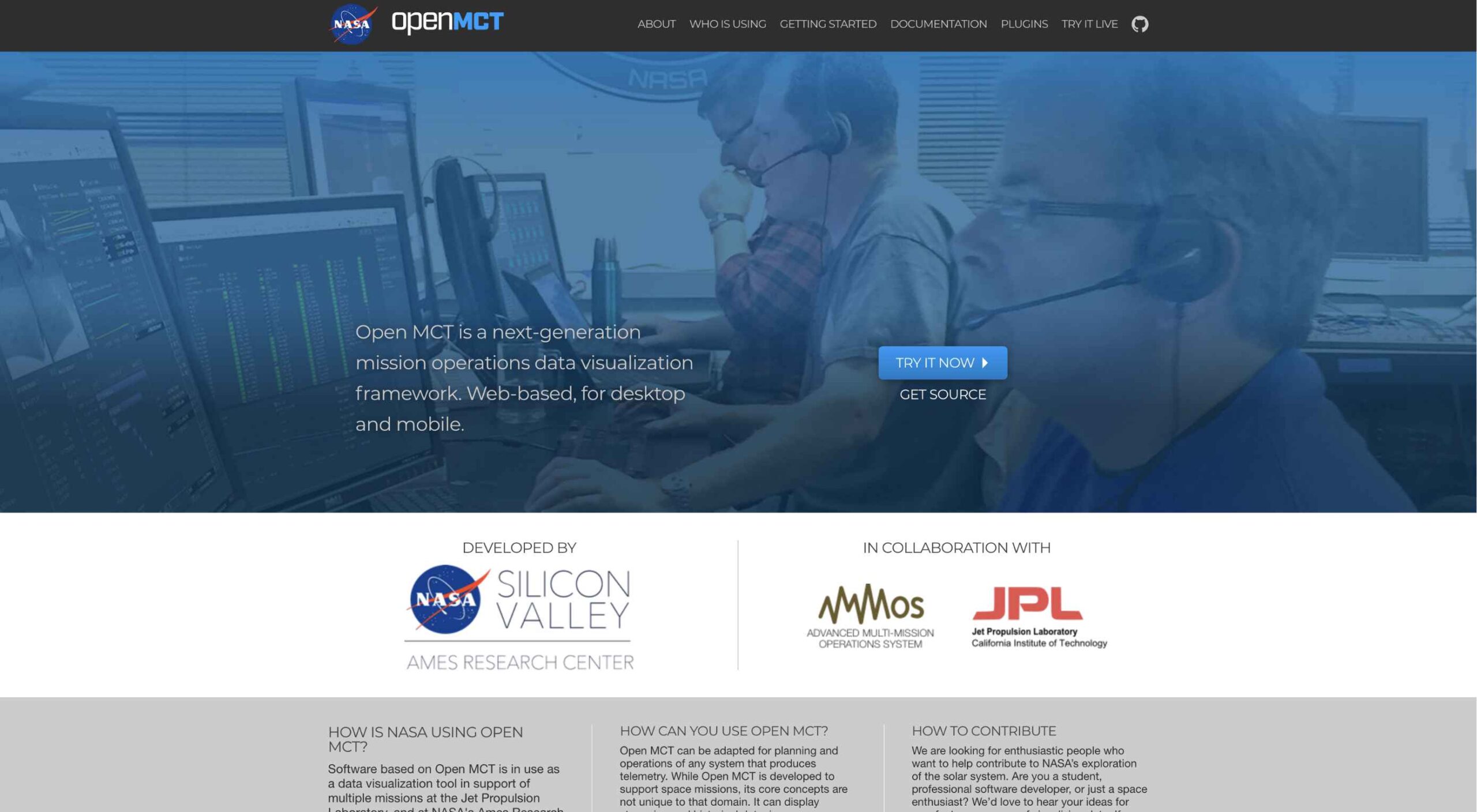