One of Microsoft’s biggest challenges is to try and ensure that Outlook remains competitive against Google’s Gmail. To that end, it’s rolled out new features for its Outlook web app that are now available to everybody.

The features include new design-related elements like new emoji, but also more practical ones such as liking emails and tagging specific people within the email body.

If you’ve ever thought that your Outlook experience was a bit drab and boring, then worry no more: Outlook now features a bunch of new emoji that can help you signal your mood in both personal and professional emails. Helping with the fun are some new image-editing capabilities and themes.

One of the more creative additions to your Outlook experience from now on is the use of GIFs for certain circumstances and experiences. For instance, if you’re excited about an upcoming event, then just use Outlook’s new Giphy integration to include that video of that dancing cat to all of your recipients! This third-party plugin definitely works to liven up any email. 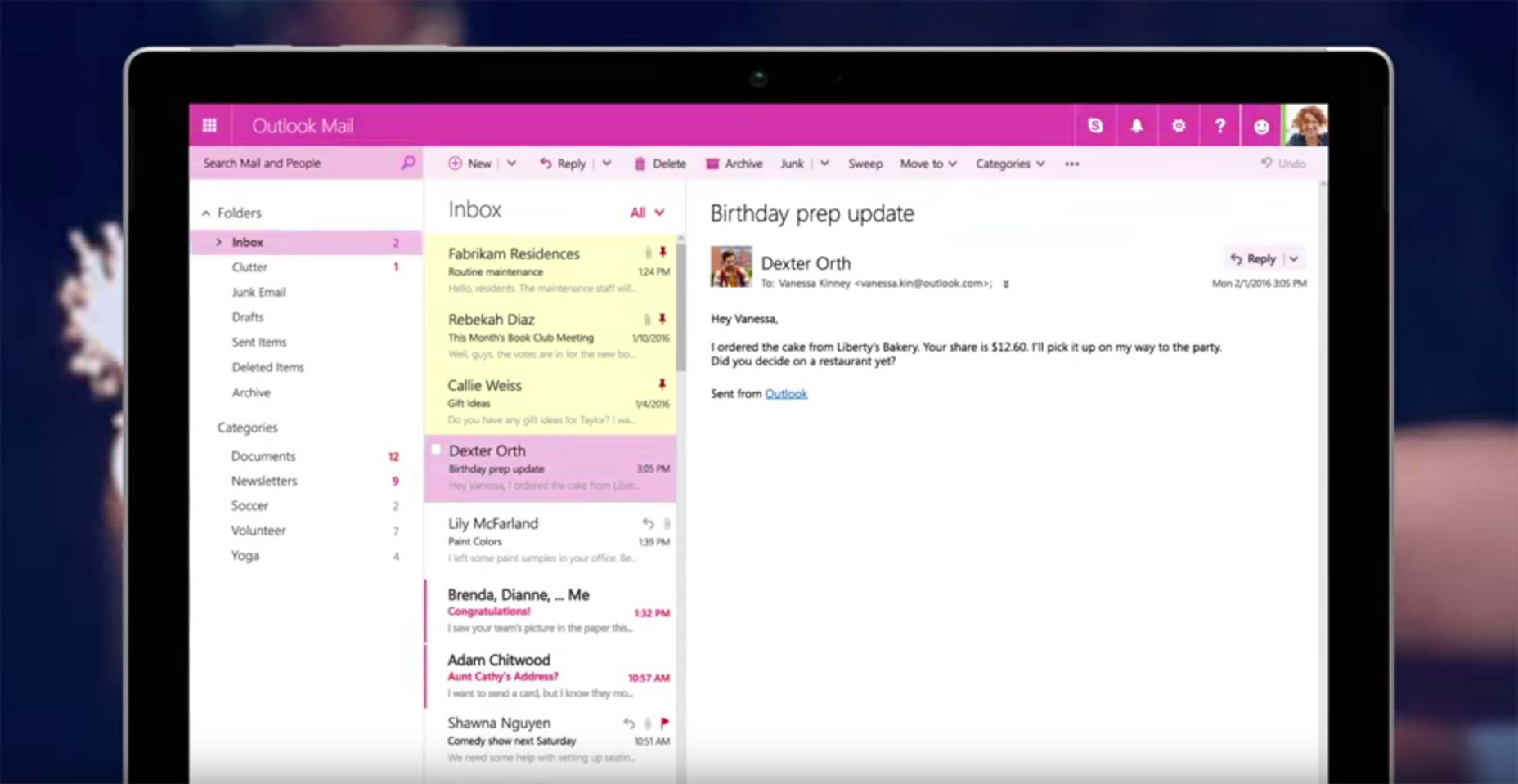 Even composing an email works along a different design with this update. You can now tag—using the @ sign—different people in your emails, similar to what you’d do on social media sites like Twitter and Facebook. Let’s say you’re going back and forth with a bunch of coworkers about an issue in a very long email thread, and you want to call the attention of one of them to a very vital point you’re making. Instead of bolding or writing the entire sentence in caps, simply tag them into the conversation at that particular point. Efficient and easy.

It’s also possible for you to like entire emails as well. Again borrowing from the social media world, Outlooks lets users like an email, which saves them the trouble of having to compose an actual reply—while still letting people they’re communicating with understand that they’ve read the email in question.

Skype (owned by Microsoft) support is bolstered too, allowing you to chat and make both video and voice calls right from your inbox. Plus, you’re able to edit documents due to the complete integration with Office Online. This includes separate interfaces for Excel, Word and PowerPoint. 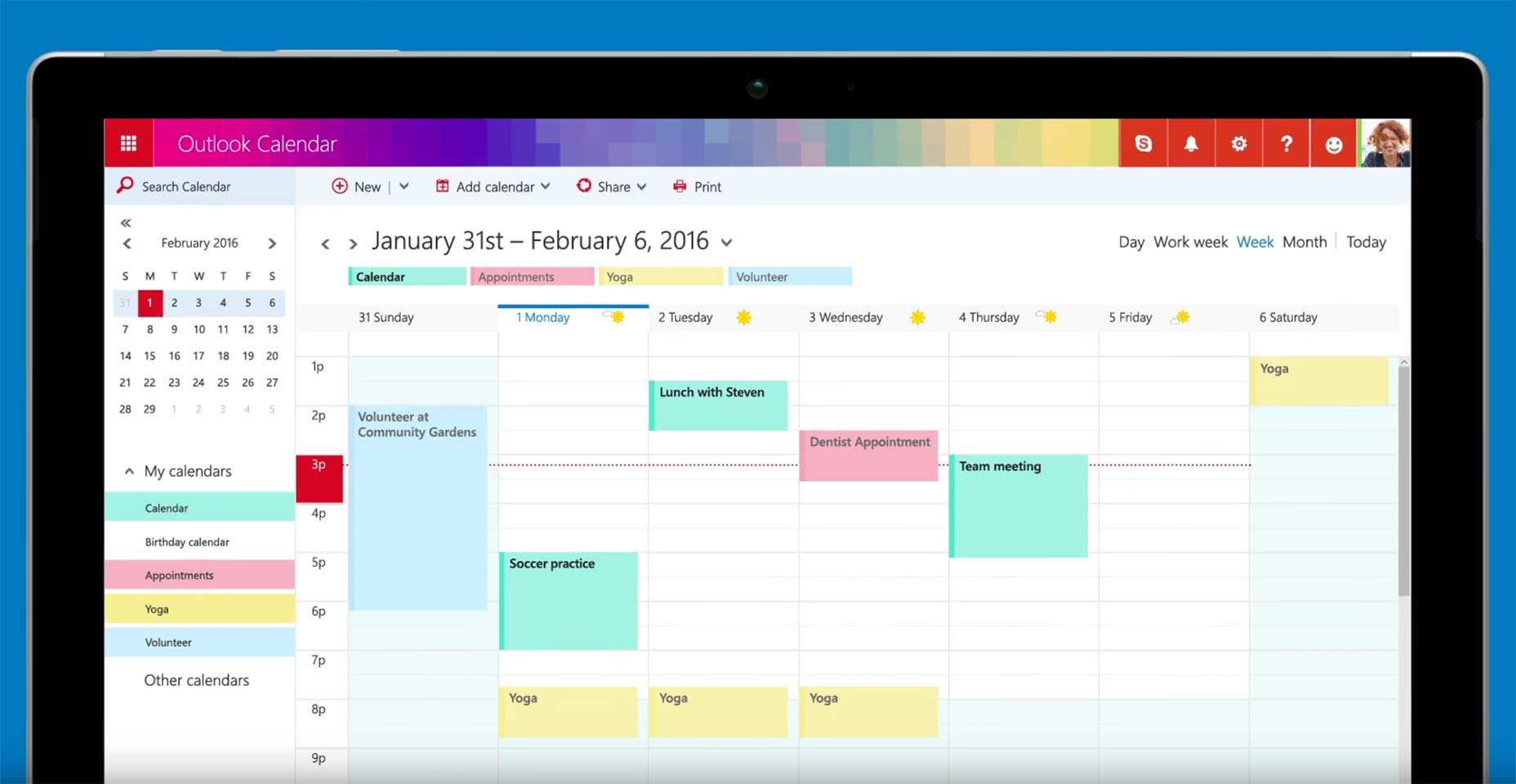 Rounding out the updates are a Yelp feature to instantly embed business and dining suggestions and Wunderlist integration to transform emailed requests into to-do tasks on the spot.

Whereas this big update was previously only available to a small group that signed up for preview access, it’s good to see Microsoft make these beneficial updates available to everyone.

It’s interesting to note the timing of Outlook’s new look and features; recently, Google announced that users can now sign into Gmail without having to first sign up for a Google account. Both companies are giving users more features and convenience in a race for app dominance. Ultimately, the better user experience will determine who comes out on top. And as always, competition is the mother of invention. 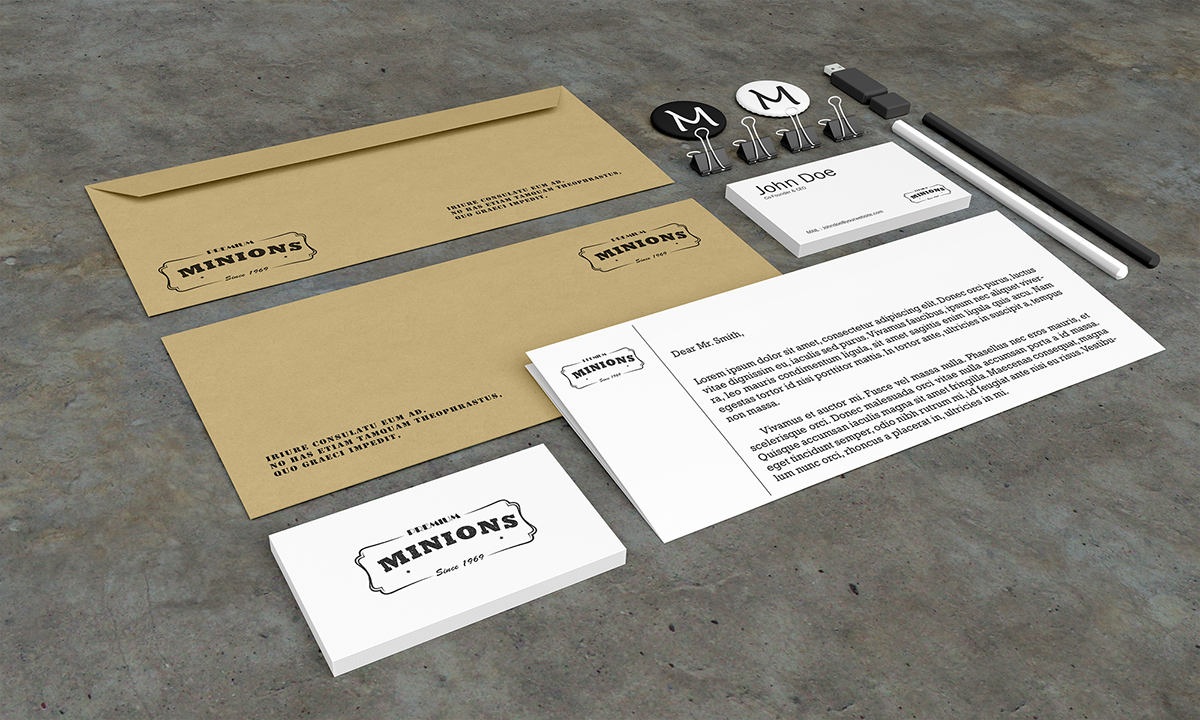