Yesterday a federal court in the US ruled that the Internet must be treated as a utility, not a luxury. The court, specifically the United States Court of Appeals for the District of Columbia Circuit, has reaffirmed the notion that Internet access is essential.

Anyone who’s been following the legal battle between Internet service providers and the FCC knows what this means. For anyone who hasn’t been paying attention, it means that the FCC gets to tell ISPs how they should operate. This government regulation means that all data on the Internet must be given equal priority.

If this ever changes, companies like Comcast and Time Warner will be able to make website owners pay for faster access to their customers (who are also paying for Internet access in the first place). Basically, larger companies with more money will be able to pay for their sites to load faster, and smaller websites will eat digital dust.

This would also enable ISPs to slow down large content sites like Hulu and Netflix in order to favor their own video streaming services. Naturally, consumers and tech giants alike have rallied behind the FCC to keep net neutrality alive.

Some of you will remember that last year, the FCC created some new rules to enforce net neutrality, this equal treatment of all data. Even before that, ISPs in the US have been challenging the FCC’s authority, hoping to gain more autonomy. The new rules have made them redouble their legal efforts, however.

They claim that the new rules will discourage competition in the broadband industry, and fear that the FCC will impose regulations on the rates that they are allowed to charge. While the FCC has promised not to, many remain unconvinced.

It’s likely that this case will be taken all the way to the Supreme Court, so we’re not out of the woods yet. It could be debated for another decade. But hey, getting those new Marvel series online is totally worth it. 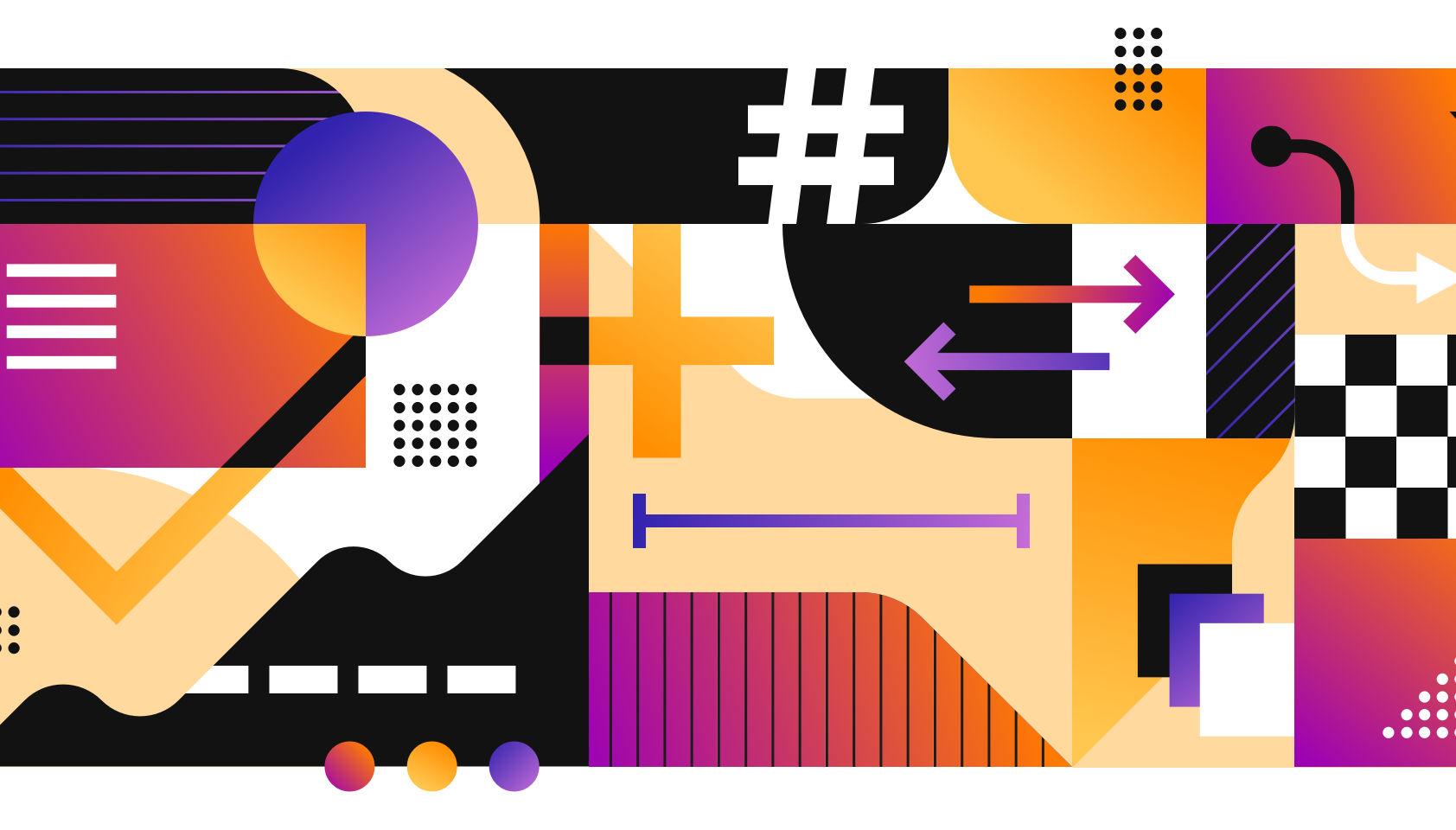 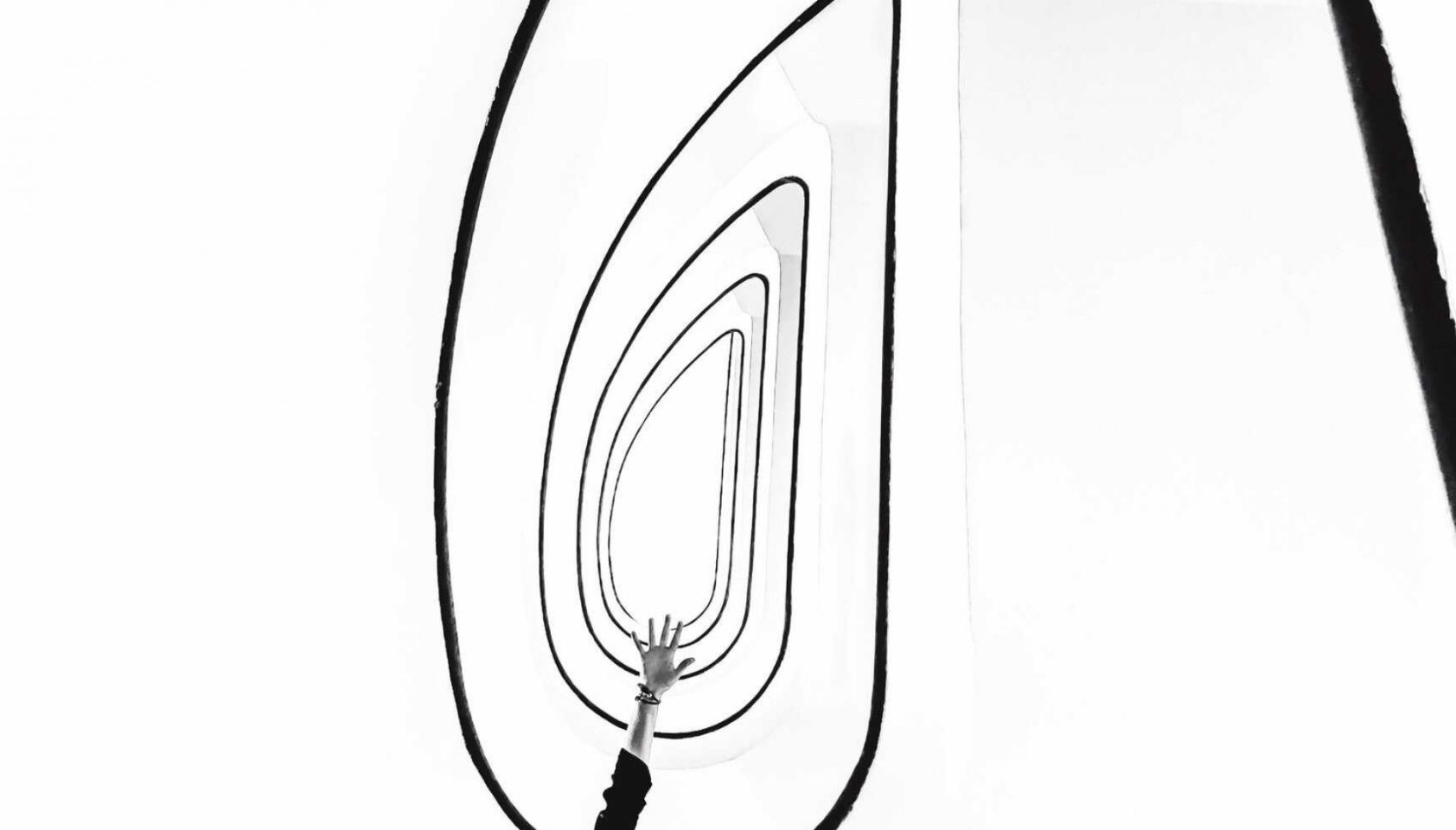 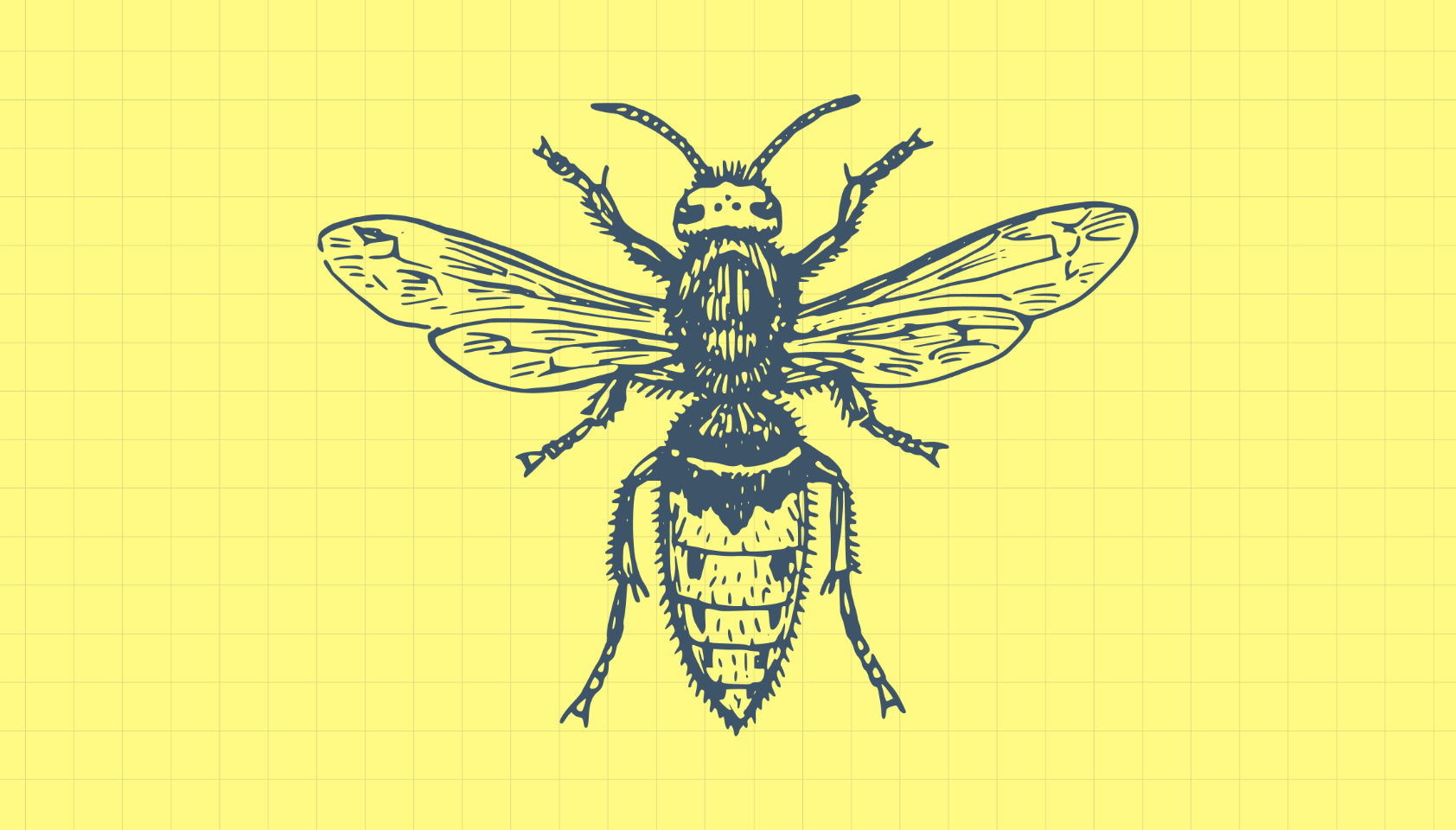