Attention web designers, Affinity fans, and basically everyone who wants to get away from Adobe: It’s here! On Windows. The Affinity Designer for Windows beta is finally out, and it is beautiful. Also, the beta version is free!

OK, so before I go into details, here’s the main highlight: It’s awesome, but a little crashy. I ran into two “exception” errors in the space of half an hour. Once when I tried to undo a bunch of things fast, and once when moving an object around after copy/pasting it.

That said, the features look great, the interface is great, the whole thing runs fast. You may not want to use it in production just yet, but I’m still looking forward to seeing the finished product.

Affinity apps are industry-grade, fast, and reasonably-priced. The fact that they’re coming to Windows isn’t just good for Windows users, it’s good for creatives all over the world. It means that newcomers to the industry, hobbyists, and even kids will have the tools to start making new stuff without resorting to piracy. (As long as they have Windows 7 or better. You can’t have everything.) That makes me excited.

When you first open it up, it won’t feel like a “Windows app”. That’s fine. This is Windows. We’re used to that. But it doesn’t really feel like a “Mac app” either. If anything, the interface feels like, “Thanks for the dark color scheme idea, Adobe, but we’d like to mix in some of our own ideas.” And they do.

It performs like a modern app that was built with focus, and without nearly thirty years of legacy code. It’s fast, it’s lean, it’s not overloaded with features that you won’t use. Every click makes something happen in a reasonable amount of time (read: instantly).

Conversely, it won’t have some of the features you might be used to from Illustrator or Fireworks. Even so, it feels like the love child of those two apps. It’s a marriage of print and web design in one interface with a strong, obvious focus on vector graphics.

You won’t find your photo filters here. But yeah, print graphics. In all the excitement over the new web-design focused features, I almost forgot it could do that. I sometimes forget that people still print things. (If there was ever a case for people like us to leave the house once in a while, that’s it.)

All in all, Affinity Designer on Windows will be a solid, dependable, pleasant-to-use product… once it stops crashing. So get in there, play with the beta, see if it’s right for you, and be sure to file some bug reports. 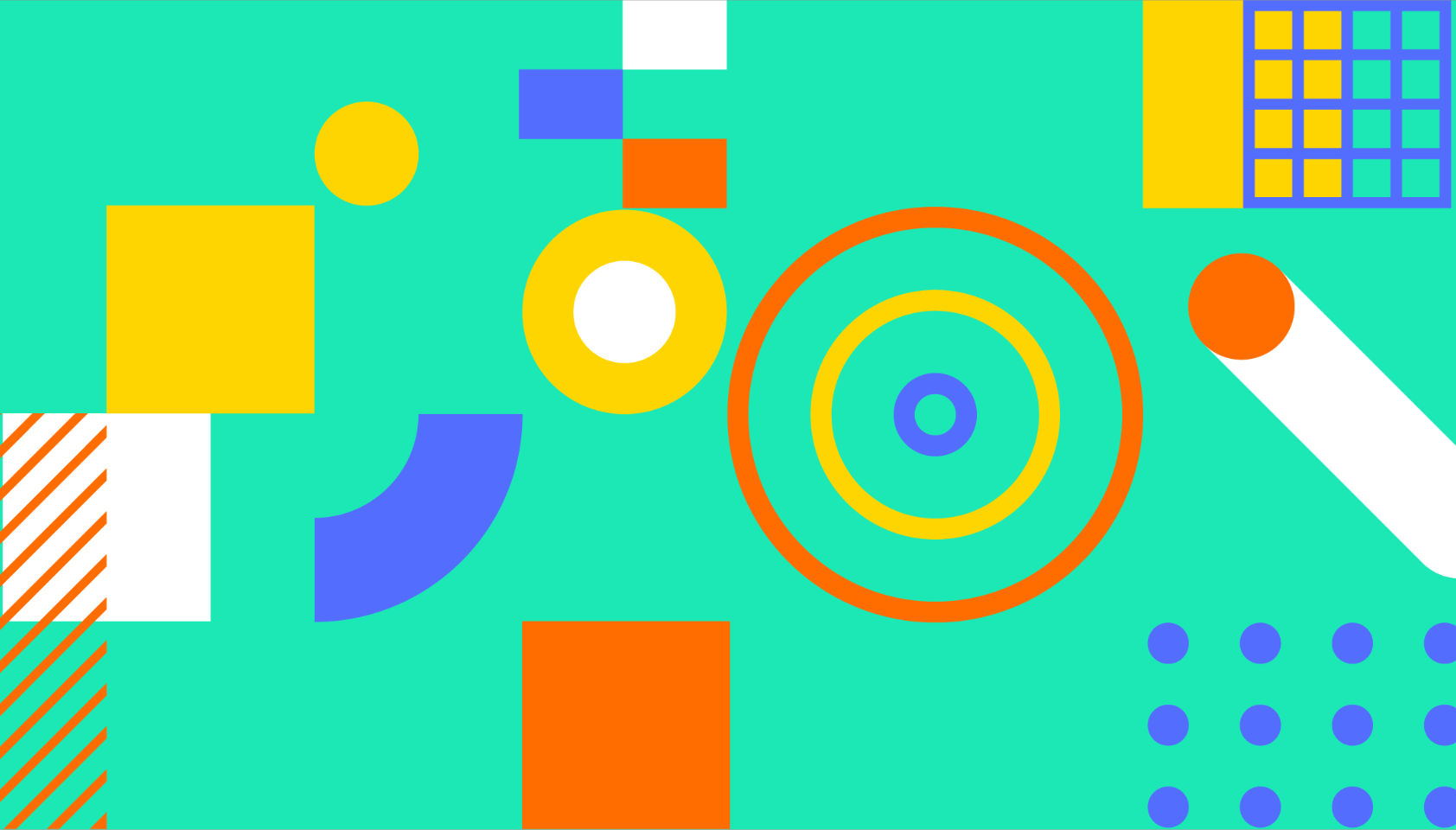