Twitter wants to be your everything. In the grand tradition of social networks since time immemorial (read: the mid-‘90s?), Twitter is putting a greater emphasis on its messaging feature, and trying to become your primary “portal” in the process. It wants to be the way you talk to people, and not just your colleagues.

Amongst the many different Twitter-related buttons that you can put on your site, you can now also use a button that takes people to a dialog that allows them to send a Direct Message (DM) on Twitter. It’s already being tested on the customer support accounts of a few different brands, and that’s an indicator of this feature’s target audience.

Twitter is already, in many ways, the place to go when you want some online support, or just want to complain about how it’s been a week and your new router/microwave/cellphone still isn’t working. While Facebook’s business pages are often used for much the same thing, tweets are “doubly public”, which is great for someone who really wants to complain. This messaging feature, however, gives brands a way to funnel people straight into a somewhat more private conversation, while still communicating with them on a platform that they already use.

It is also reasonable to assume that Twitter is using this feature to compete with Facebook. While nearly all Facebook users use the chat feature to talk to friends, Facebook has been pushing for brands and businesses to use the chat as well. They’ve redesigned their business pages to emphasize messaging, the integrated chat bots for businesses, and more.

Man, LinkedIn had an opportunity there, and they really dropped the ball. 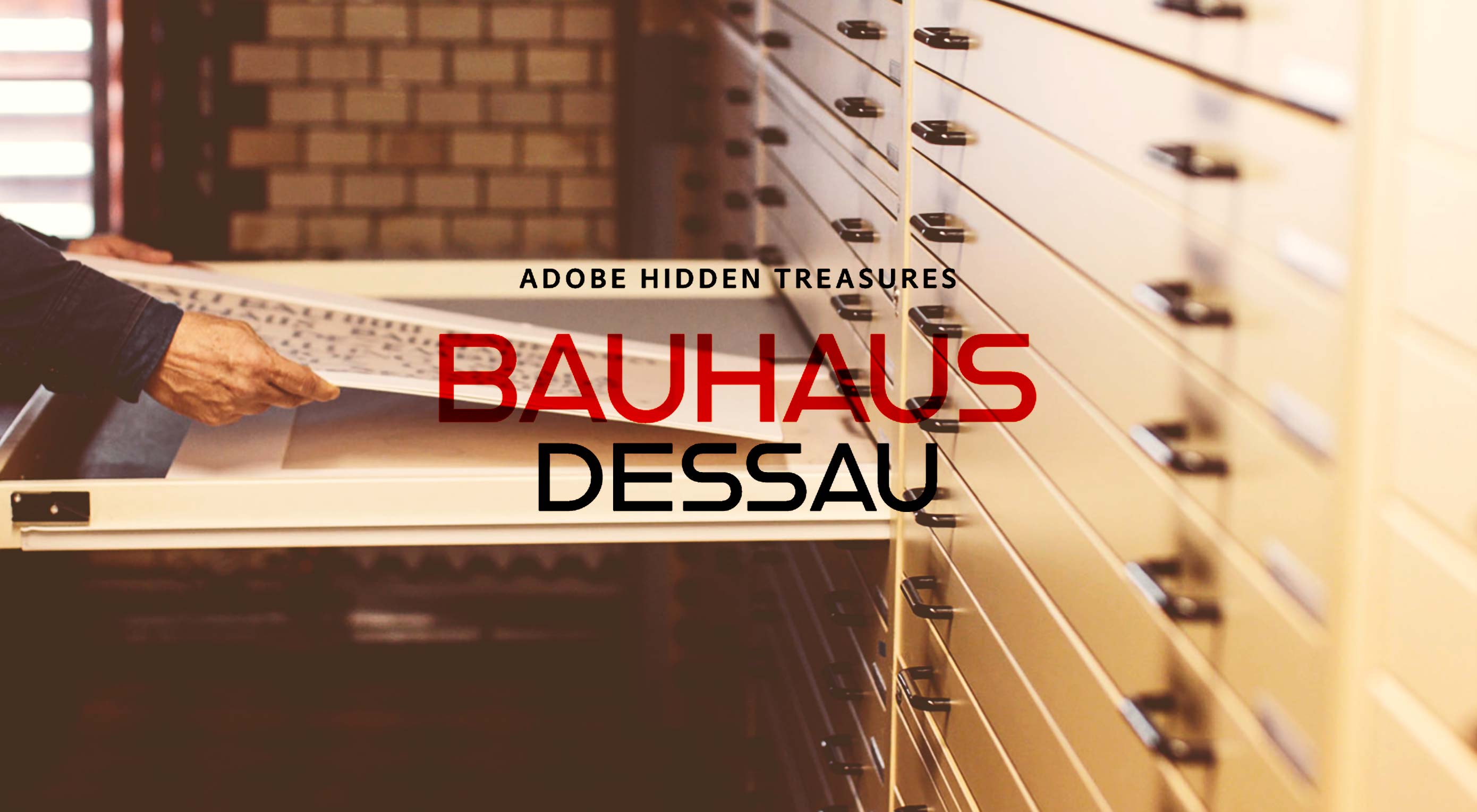 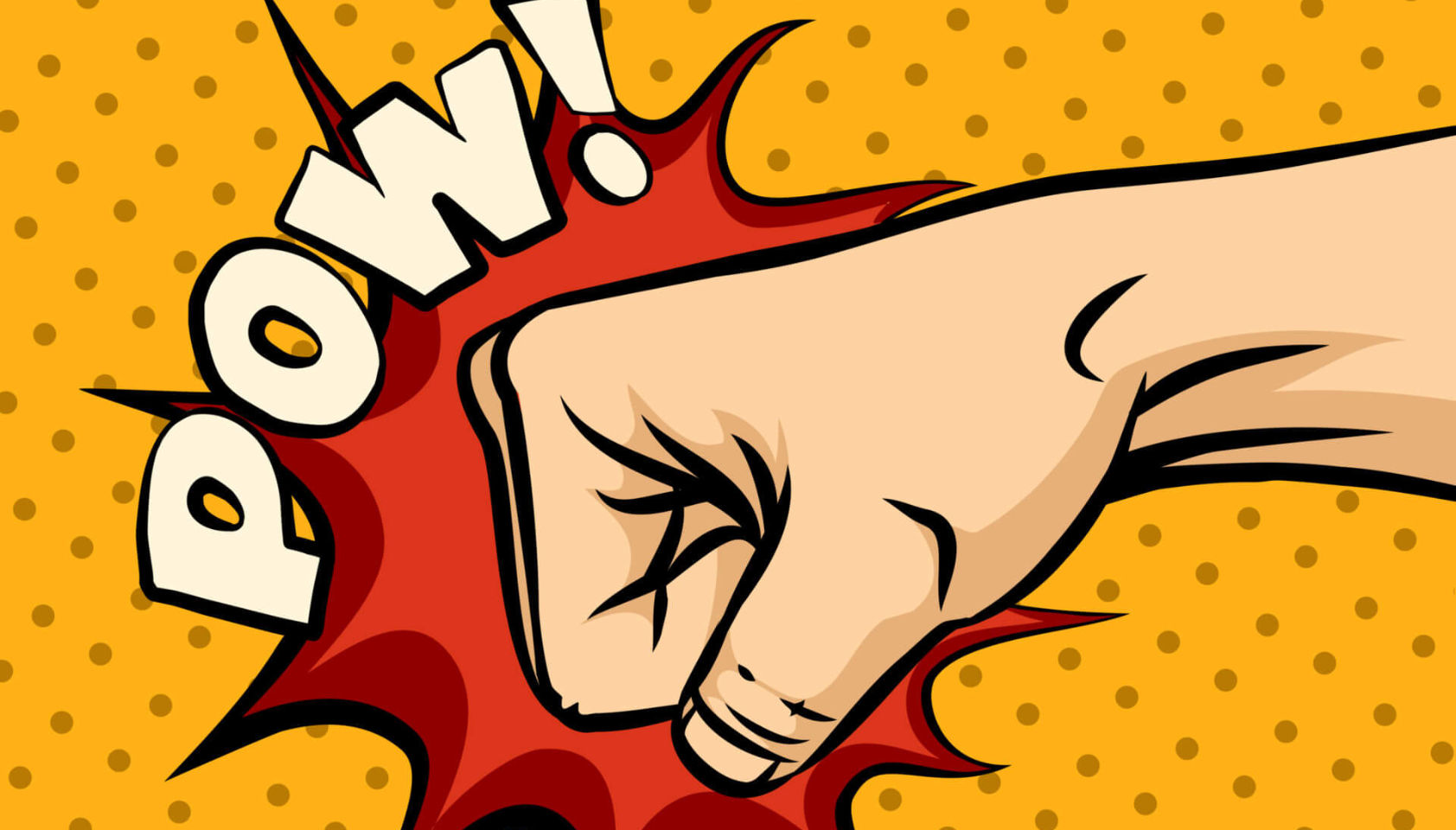 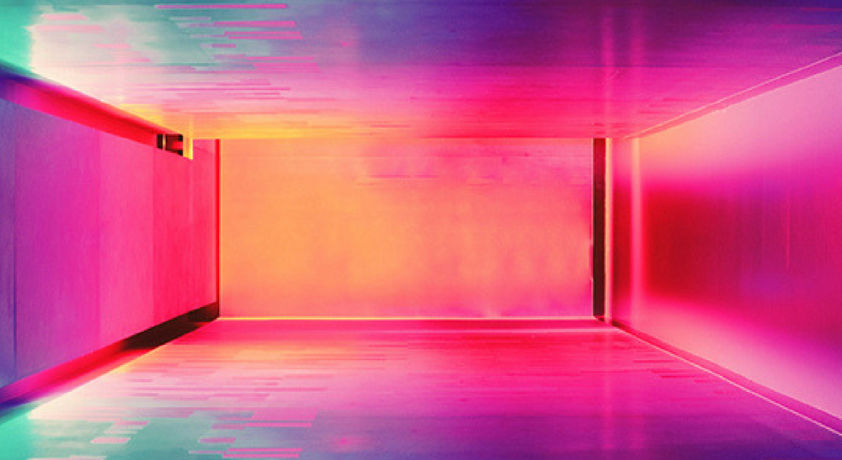