Email is far older than the web; introduced in 1972, anyone who’s ever tried designing for email can be forgiven for assuming that it hasn’t had an update since. It’s still routine for layout in email to be controlled with HTML tables, mention flexbox support to an email designer and watch them roll around laughing.

That’s all about to change, because Google, purveyor of some of the internet’s favorite email clients has just announced a major update that will finally enable responsive email design. The update affects several distinct email clients, all powered by Gmail, covering the web, desktop, Android, and iOS.

Not all media queries will be supported. Google have consulted with a range of email designers and settled on three key media queries: width, rotation, and resolution. These were selected based on their value in aiding responsive design. Helpfully, Google have provided full support details in their Gmail documentation.

The huge impact that media queries will inevitably have, has slightly overshadowed the other significant introduction, which is external style sheets. What this means is that CSS styles no longer need to be inline, significantly reducing the size of the email you send.

CSS styles no longer need to be inline

The change has been on Google’s wish-list for several years, but it’s been pressed to make the change in order to remain dominant in the market; there are some excellent alternatives to Gmail such as Polymail, and the rapid rise of Slack has revolutionized business communication.

Google are not the first to adopt CSS media queries for their email clients, and there are still some significant email clients that do not support them. However, Gmail’s prior lack of support was judged by many to be the last major stumbling block to responsive email design.

Yes, you’ve still got Outlook to contend with—an experience so poor, you’d think Microsoft were big stakeholders in a proprietry messaging app. But similarly, there are still people browsing the web in IE6. Progressive enhancement allows us to use modern techniques on the web without alienating luddites, and the same applies to email. There’s nothing to say that non-responsive email clients can’t use plain text.

The responsive update to Gmail clients will roll out worldwide by the end of the month. 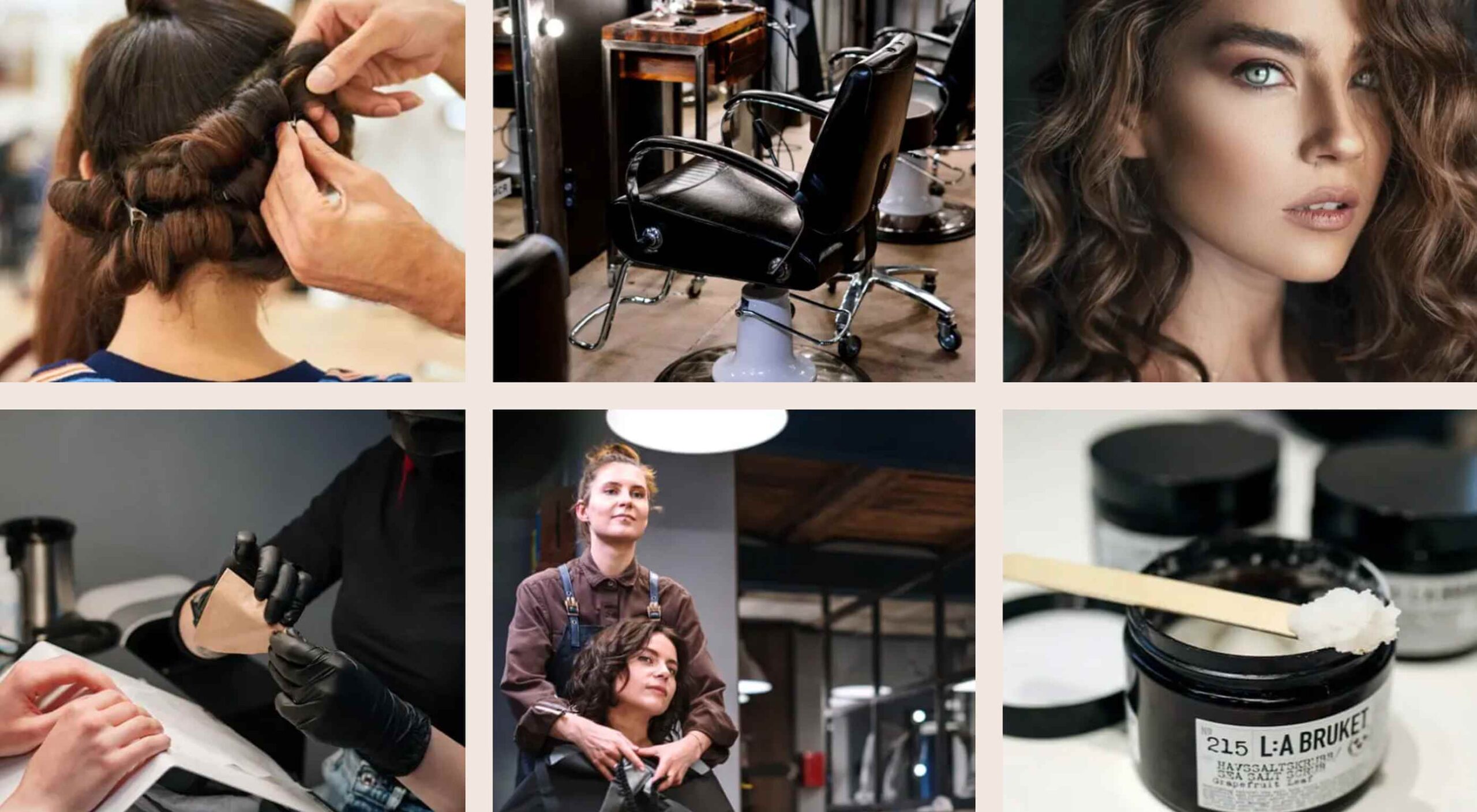 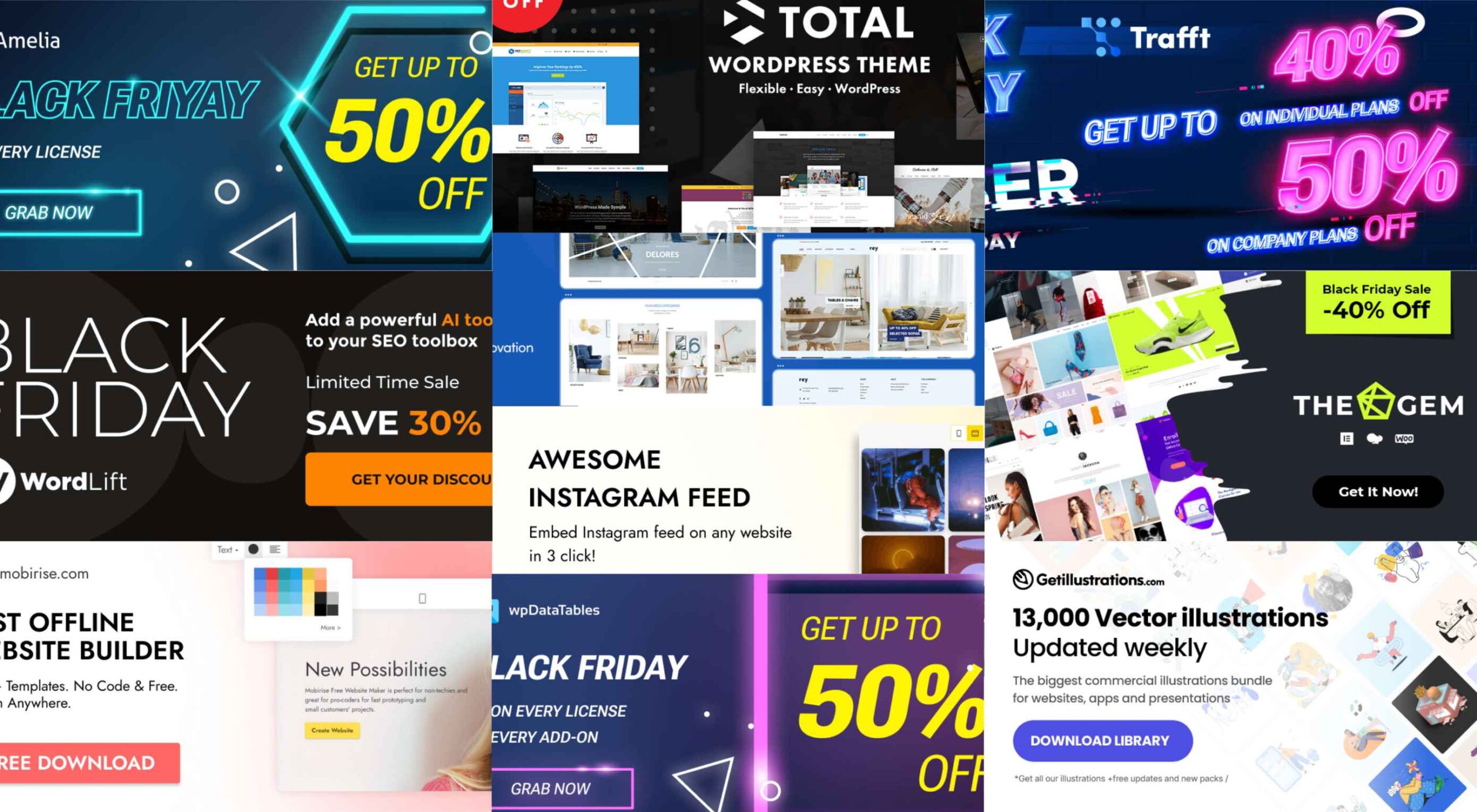