Oculus Gets a Browser, Facebook Bids on Virtual Reality

That’s right! The Oculus Rift is getting its very own web browser, currently named “Carmel”. Not much is known about the browser itself, other than that it will run on both the Oculus Rift, and Gear VR.

Yeah, that’s about it. What’s interesting, though, is that Facebook (Oculus’ parent company) is making a massive bid on VR getting popular. They’ve gone so far as to create ReactVR, which is, of course, based on their own React framework. ReactVR is meant to work hand-in-hand with WebVR, which is an API for creating virtual reality experiences that can be accessed immediately from the web.

Basically, if a company wants to give you a virtual-reality-based demo of its products, you won’t have to download an app just to see it. Just slip on your headset and go.

On a strictly personal level, I have trouble seeing this becoming a thing. It’s not because VR isn’t amazing. It’s because good VR headsets are still expensive, not to mention uncomfortable after long periods of use. I mean, the Oculus Rift costs $600 USD, while Samsung Gear is a lot cheaper, there’s still the cost of whatever Samsung phone you put in it. Meanwhile, the HTC Vive costs a whopping $800 USD.

I mean, it’s pretty much the opposite of mobile, which isn’t going anywhere.

I’m a fairly dedicated gamer, and I don’t see how anyone outside of Silicon Valley could ever think those are “affordable” options. Forget about people in other countries, like Mexico, where I am. In other words, if I, a gamer, see little practical use for VR until it gets cheaper, people probably won’t be buying an Oculus Rift to see VR content on the web (much of which will be product demos and advertising, basically).

Now, if Facebook wants to get ready for VR going big, they’re making the right moves. But how long will it be before we see options that really are affordable? Sure, there are some really cheap VR devices coming out of Asia, but we’re going to need to see something better, cheaper, and from more well-known brands before browsing the web on a headset gets big, at least in Western markets.

I mean, it’s pretty much the opposite of mobile, which isn’t going anywhere.

That said, I’m incorrigibly curious, and I want to see where this goes. I could be all wrong about it. It’ll be interesting to see what the web looks like if it goes virtual. It’ll bring a whole new dimension to responsive design, at the least. 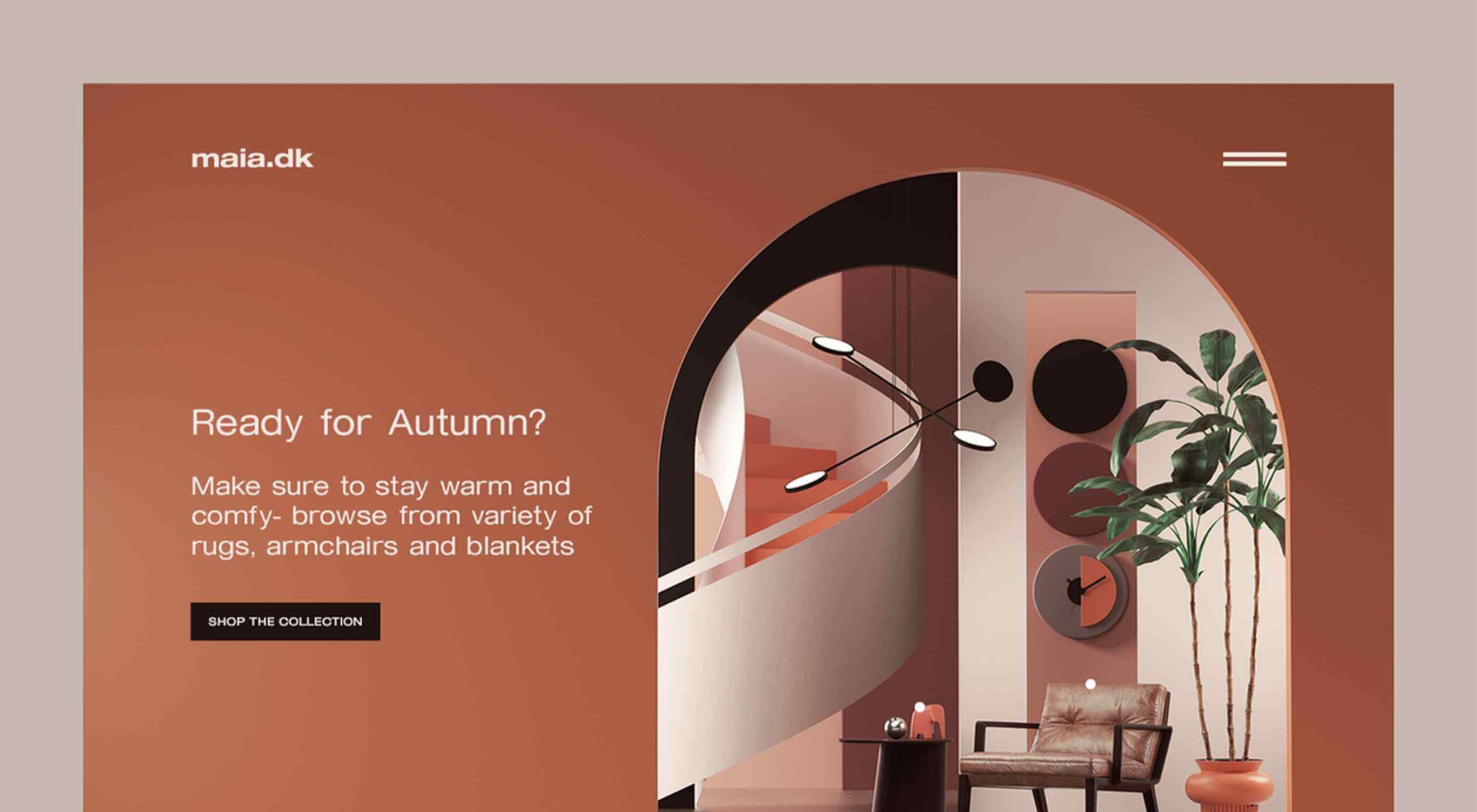 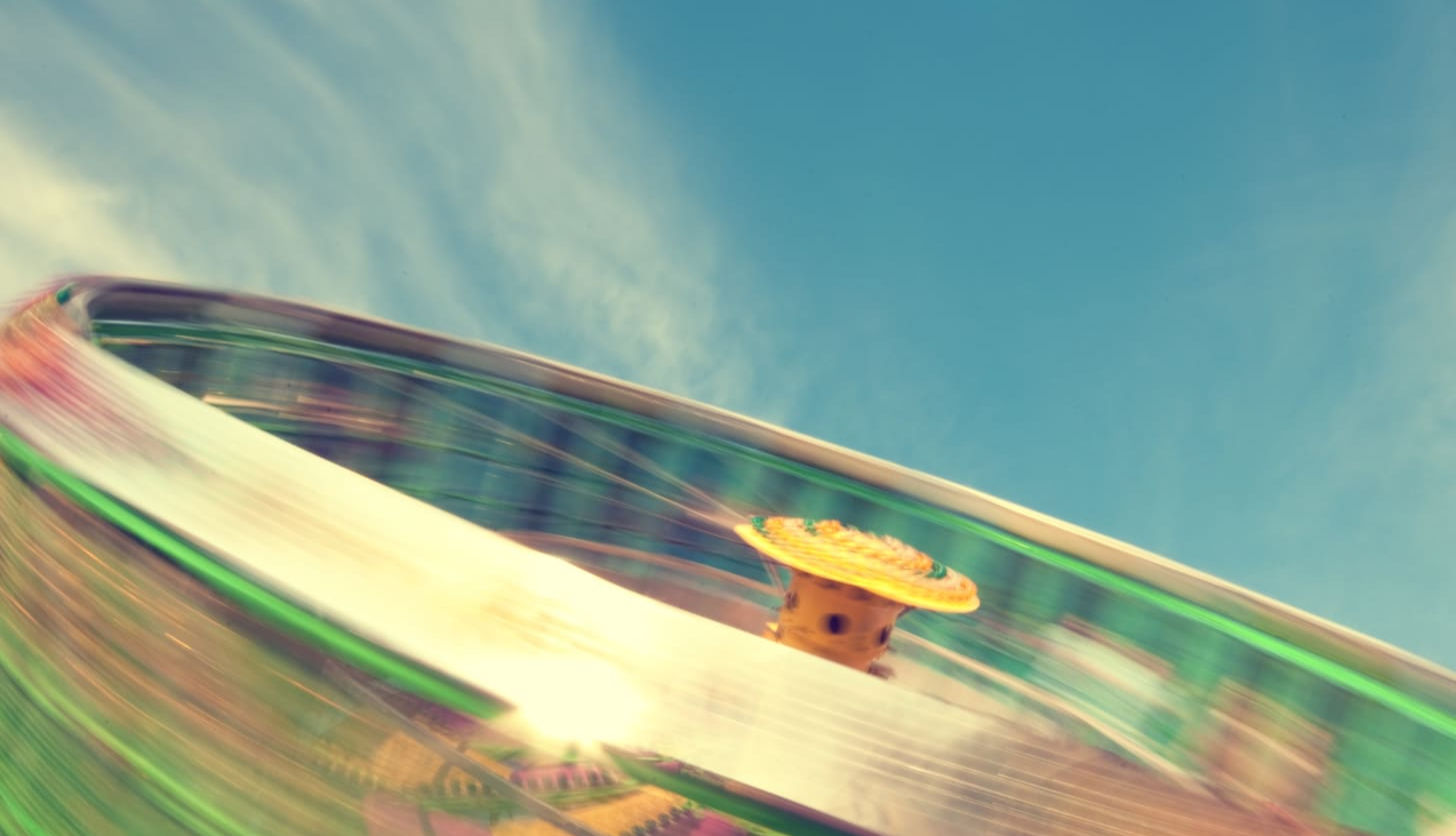