It’s worth remembering that web designers are hardly the only people making pretty things for the web. We’re certainly not the only people creating content for the sites that we ourselves build. The corollary here is that a lot of these people will be consumers, and will be using consumer-grade tools. It’s a good idea, then, to keep an eye on the tools that non-professionals will be using, and keep them in mind when we work.

In this case, those tools are Photoshop Elements 15, and Premiere Elements 15, both of which were just released by Adobe. They’ve both been updated with a number of features to make photo and video editing easier for beginners, and anyone who just wants to put something that looks good on their Facebook feed.

In fact, creating media for social networks is one of the major focuses for Adobe’s Elements series these days. It makes sense. People largely don’t print out family photos anymore. They put them in albums on their social media site of choice, and make comments designed to embarrass their teenagers.

You know, the usual family stuff, only now the whole world can see it! Progress!

And now, Adobe’s making it easier. In fact, on top of the social media focus, the Elements series has introduced a batch editing feature or two, so you can embarrass those teenagers more, and faster.

The big focus lately has been on designing the app (actually both of them) to do the heavy lifting for the user. Gone are the days when beginners had to spend an hour outlining the subject of their photo with the pen tool to select it properly. The app does that sort of thing for you. 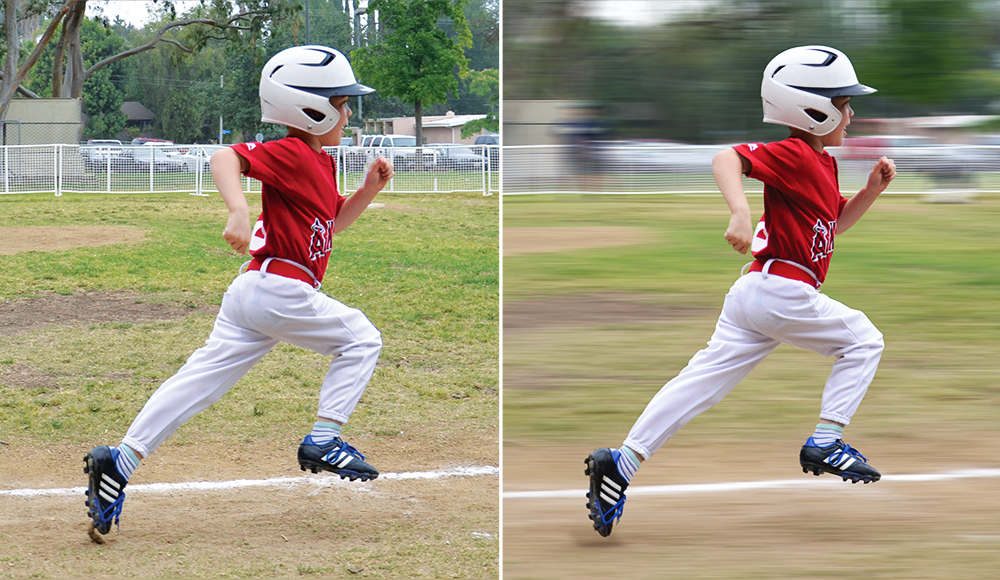 They’ve also added a number of new guided edits. Basically, these are just wizards that take users through a number of steps and program features to help them get a pre-defined result. The news ones include:

Lastly, there’s a feature to help users adjust the facial features of people in their photos. That teenager of yours in a foul mood? You can change that, at least in the photo. Now only their favorite band-related t-shirt can tell the world how they really feel. 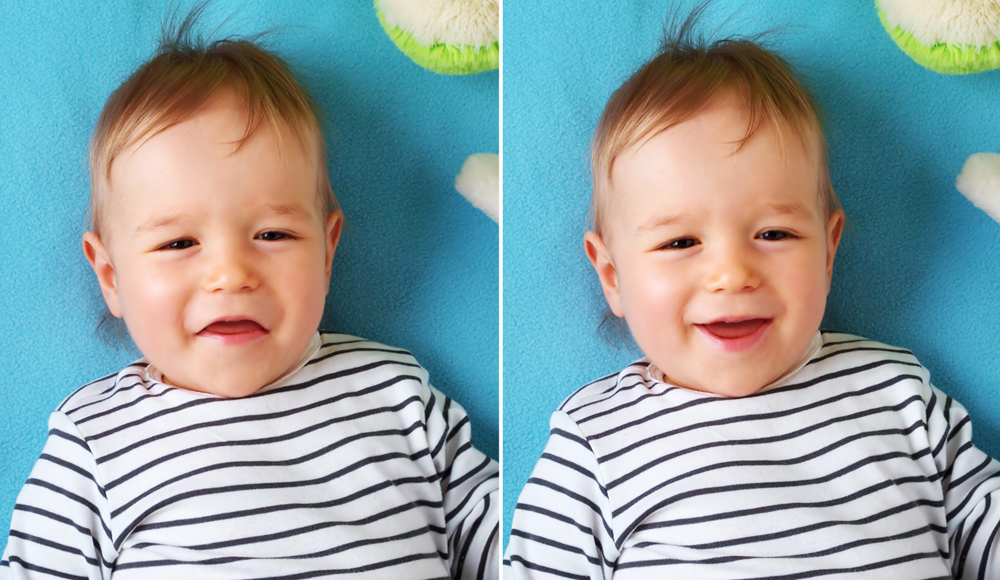 Premiere Elements is also bringing more automation and automatic detection into the mix. First up is the fact that they added face detection to their pan, zoom, and trim effects, to make sure the faces stay in the picture.

For music, there’s a new feature they’re calling Remix, which will automatically remix a song down (or up) to the length of your video. I haven’t had a chance to personally test this feature, but it is very interesting to me. I mean, an algorithm mixing instrumental music is one thing, but how would it handle vocals?

Okay, I’m actually really curious about that one.

Next, we have Haze Removal. It first introduced as its own effect in Photoshop Elements, and now you can do it with video. That’s… all there is to it. 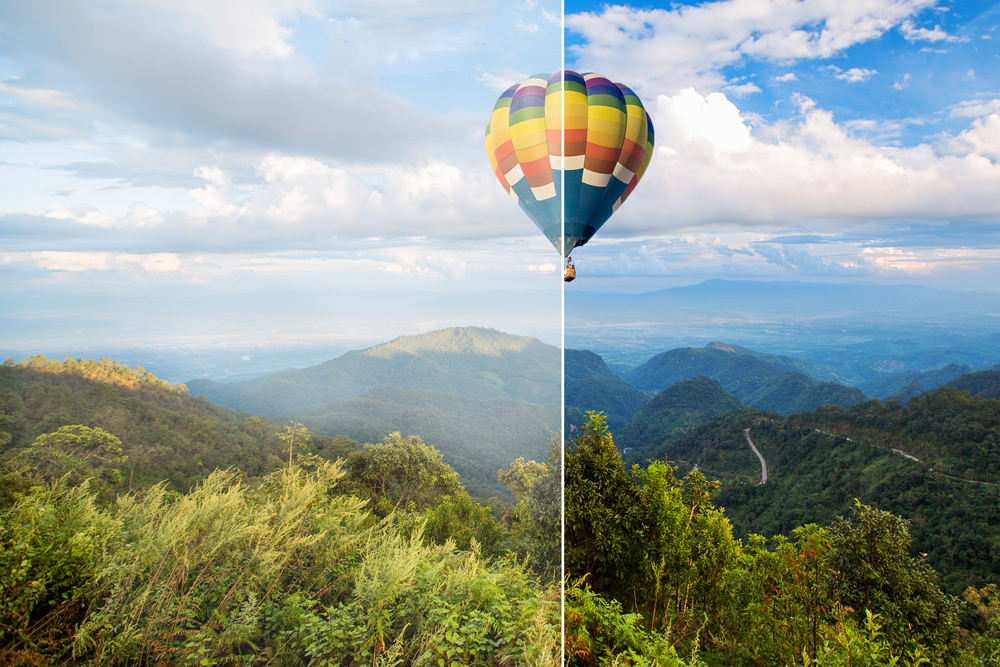 Lastly, there’s now a feature to make it easier for people to make video collages. As it’s something that would usually require a bunch of manual positioning, I kind of wish they’d put this into the regular version of Premiere. 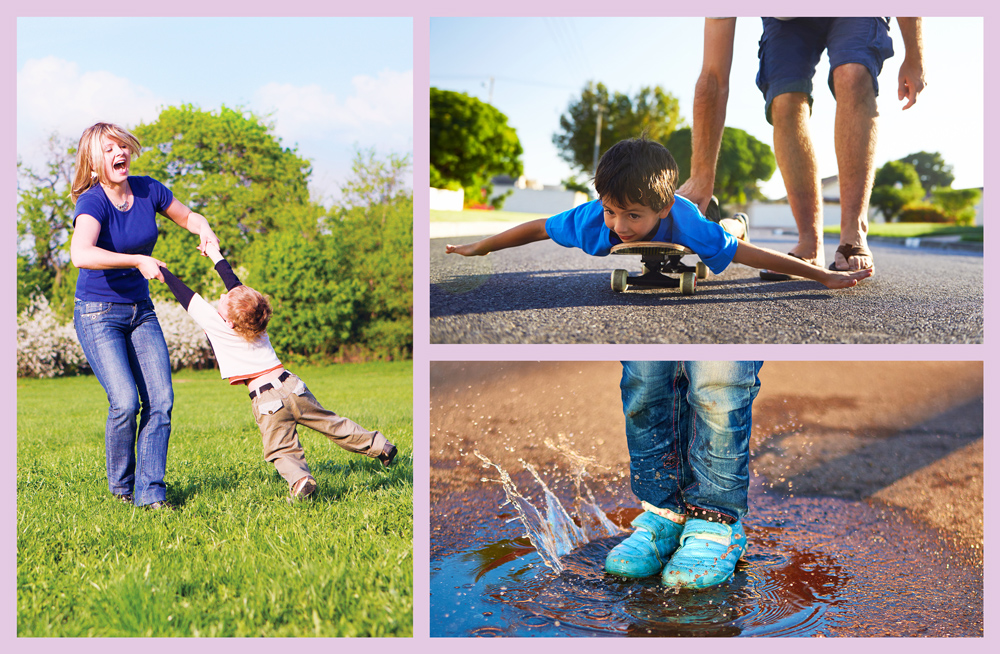 These apps come with the usual hefty price tag, so they’re best suited to someone who is doing this stuff a lot, like a hobbyist, or a particularly dedicated relative. That said, if that’s you or your client, then this feels like a generally solid update to decent consumer software.

You should get lots of likes. 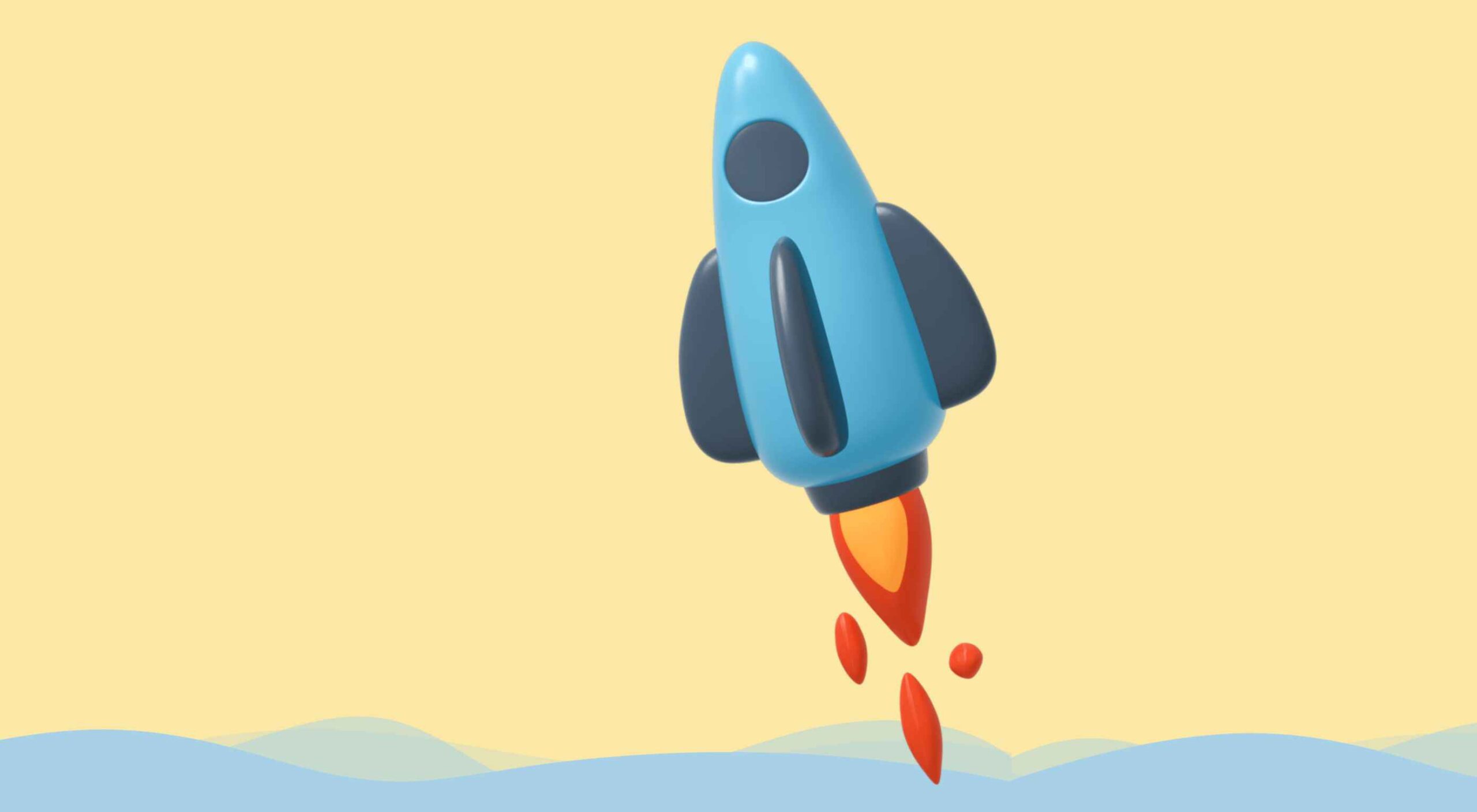 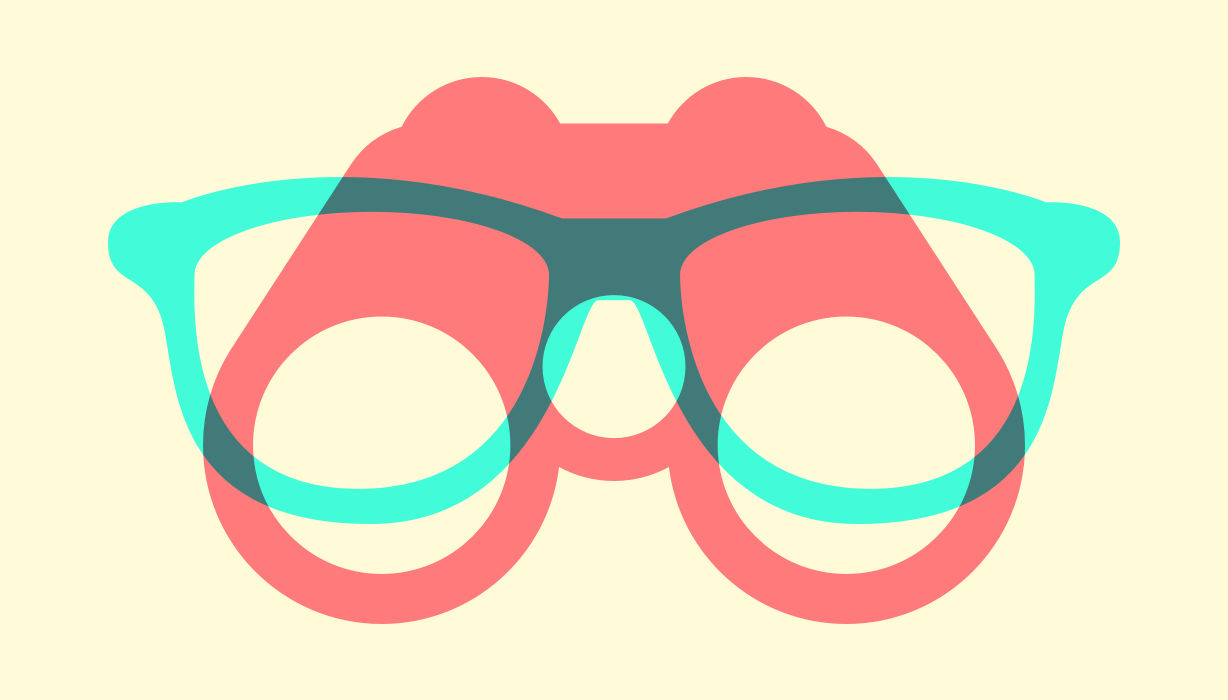 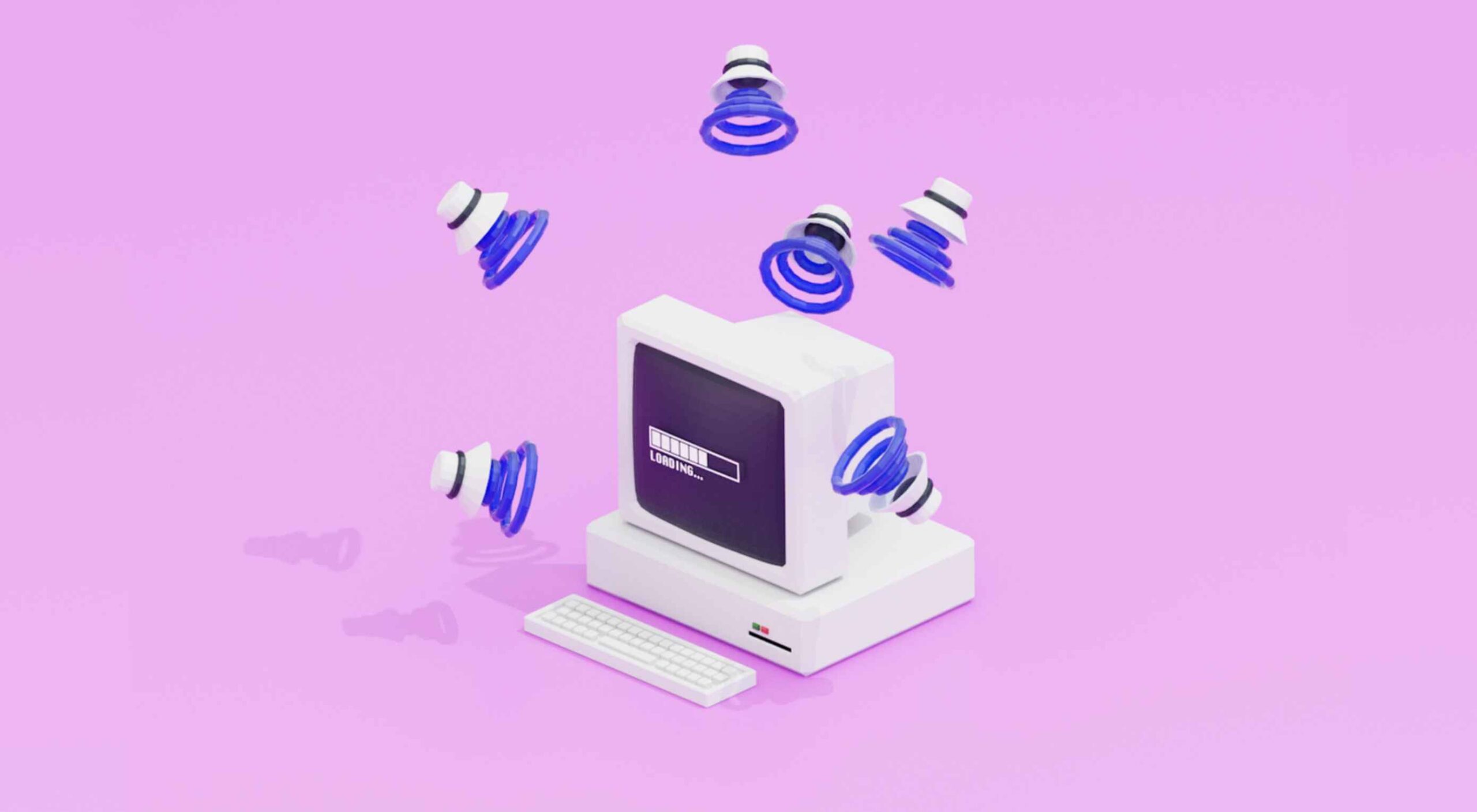