Poll: Should Coders Learn to Design?

Okay developers, it’s your turn. People have ranted on and on for years about whether or not designers should learn to code. Heck, I’ve ranted about it. I still contend that… no. No no… This is about you devs, now.

Should people who primarily code the back end of web products learn to design the front end?  Here’s my opinion:

[I] had to resort to the same sort of explanations that I give to clients.

Unless they actually want to be a designer/developer, learning a whole new field — a whole new industry, even — just isn’t worth the pain. It’s part of the reason I don’t do any programming. The other reason is that I’m bad at it. And HTML and CSS don’t count.

But they should at least learn the basics. They should learn the fundamental principles behind usability and UX design. They should learn the terminology. There have been times when I’ve struggled to explain my design decisions to developers, and had to resort to the same sort of explanations that I give to clients. It’s frustrating to have to do that with someone who’s on your team, but is not on the same page.

What’s more, I’ve worked with developers who could program like nobody’s business, but got lost in the HTML and CSS. I’m serious. These guys couldn’t nest elements properly, kept asking me how to do stuff in CSS, and more. They didn’t know about browser limitations and quirks (and this was back when IE was still a big problem), and even the box model was new territory.

That’s not criticism. Everyone has to start somewhere, sometime. But did things get a lot easier when they mastered the basics? Yes, yes they did. 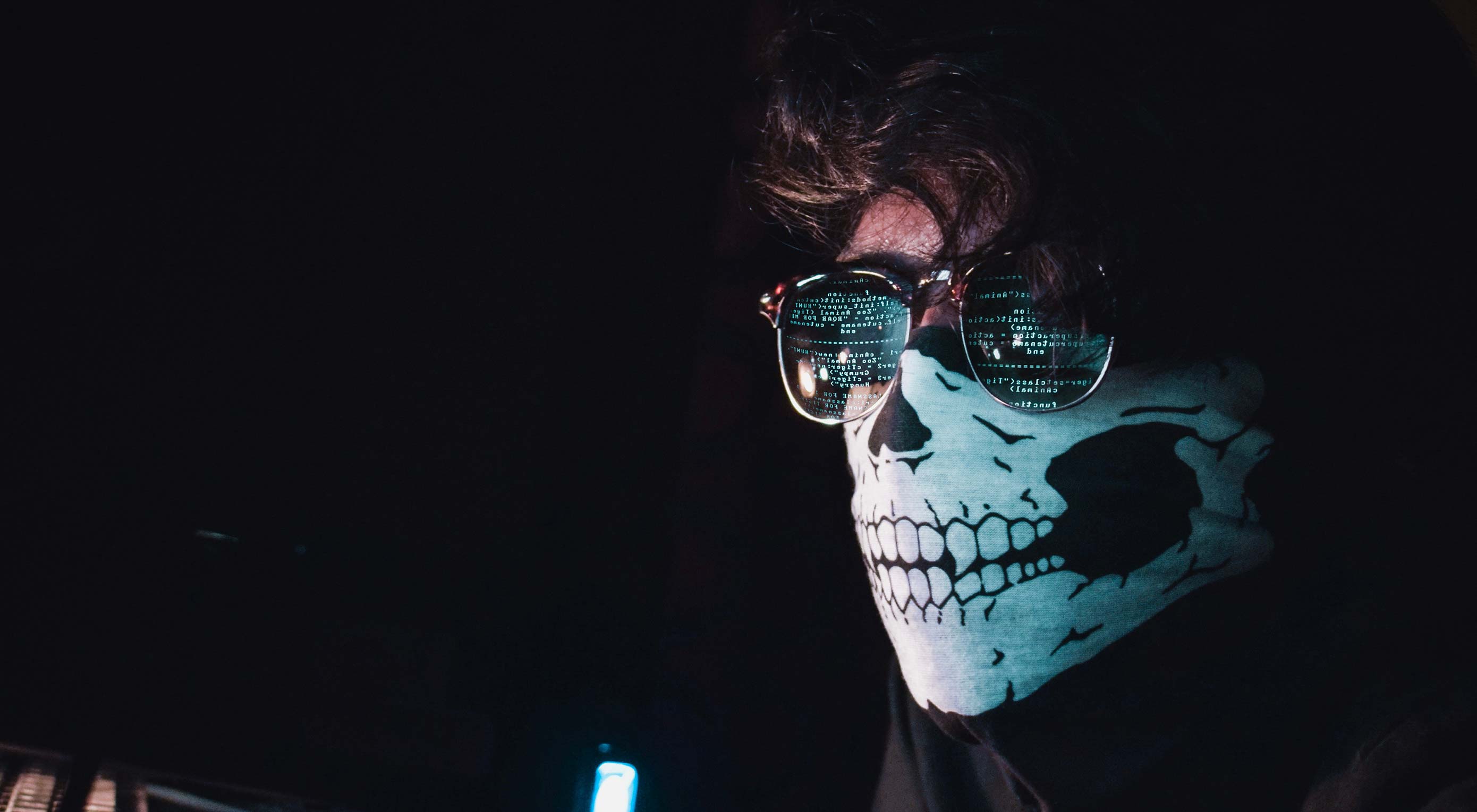