All the Best Stuff for Web Designers Announced at Adobe MAX

We’re seeing a lot of interesting competition to Adobe apps these days, but that hasn’t slowed Adobe down at all. (Are you taking notes, Apple?) At this year’s Adobe MAX conference, Adobe has unveiled a slew of awesome updates to all of their CC apps. They’ve done some incredible things all across the board.

Since we’ve got “Web Designer” in the name of our site, we’re going to be focusing on the changes that most directly affect us, and you, our readers. First things first, we have a brand new app on the way:

Photo compositing is one of the most interesting, fun, and awfully time-consuming things you can do with Photoshop. People use these techniques to make art, advertisements, experiments, and even to add special effects to movies. I used to do some photo-manipulation for fun when I was a teenager. I scared my mom. Long story.

Project Felix has been developed to make photo compositing a lot easier by integrating photo manipulation and 3D. Now, Photoshop already has some 3D capabilities. Project Felix goes a step further by introducing materials (if you’ve ever worked with 3D applications, this will sound awful familiar), and making it even easier to apply textures.

If you throw in a photo as a background, Project Felix will apply lighting to the 3D objects based on the lighting in the photo. It will also figure out where the horizon line is, and generate shadows appropriate to.. well, everything.

The potential applications for this software are endless. From creating header graphics, to making ads, to doing two-thousand product shots without a camera. This could revolutionize some very big aspects of producing web content. That’s not to mention non-web-design-specific applications like showing off prototypes before you 3D print an object, or what-have-you.

Adobe Photoshop has a new search bar, that will let you search for functions if you forgot the shortcut, search through your documents, assets, online tutorials, and more. This will seriously speed things up for people who find themselves having to do something unfamiliar or find a function they don’t normally use.

Additionally, it has the usual host of small improvements, like tighter integration with Adobe XD (you can copy SVGs back and forth), more cloud features, and new Adobe Stock templates right in the File > New menu. There is also now an enhanced layer properties window, and support for SVG fonts.

Basically, Photoshop is the same beast it always was, but it has a few more convenience features now. That’s never a bad thing.

If you want to know more about Project Felix and Photoshop, check out the official blog post.

Dreamweaver has been overhauled

We previously discussed some big changes to Dreamweaver, and now they’re here! To sum it up quickly, a whole new “developer mode” has been added to the app. If you prefer to work with code, you can, while sharing your work with colleagues who may prefer Dreamweaver’s more visual features.

Read more on the official blog.

Adobe XD is more collaborative than ever

Adobe XD will soon have commenting on designs when you share them with stakeholders. You will also be able to share design specs and style guide from any Adobe XD file, which could greatly simplify the process of compiling a style guide. They’re also working on features that will allow you to work on documents with other designers, live. Kind of like Google Drive, only one designer won’t be able to edit anything on an art board if another designer is already working on that art board.

In the meantime, the Windows version is soon to be announced, and UX designers everywhere will rejoice (probably).

All in all, Adobe has definitely been hard at work, and it shows. This set of updates has raised the bar yet further. 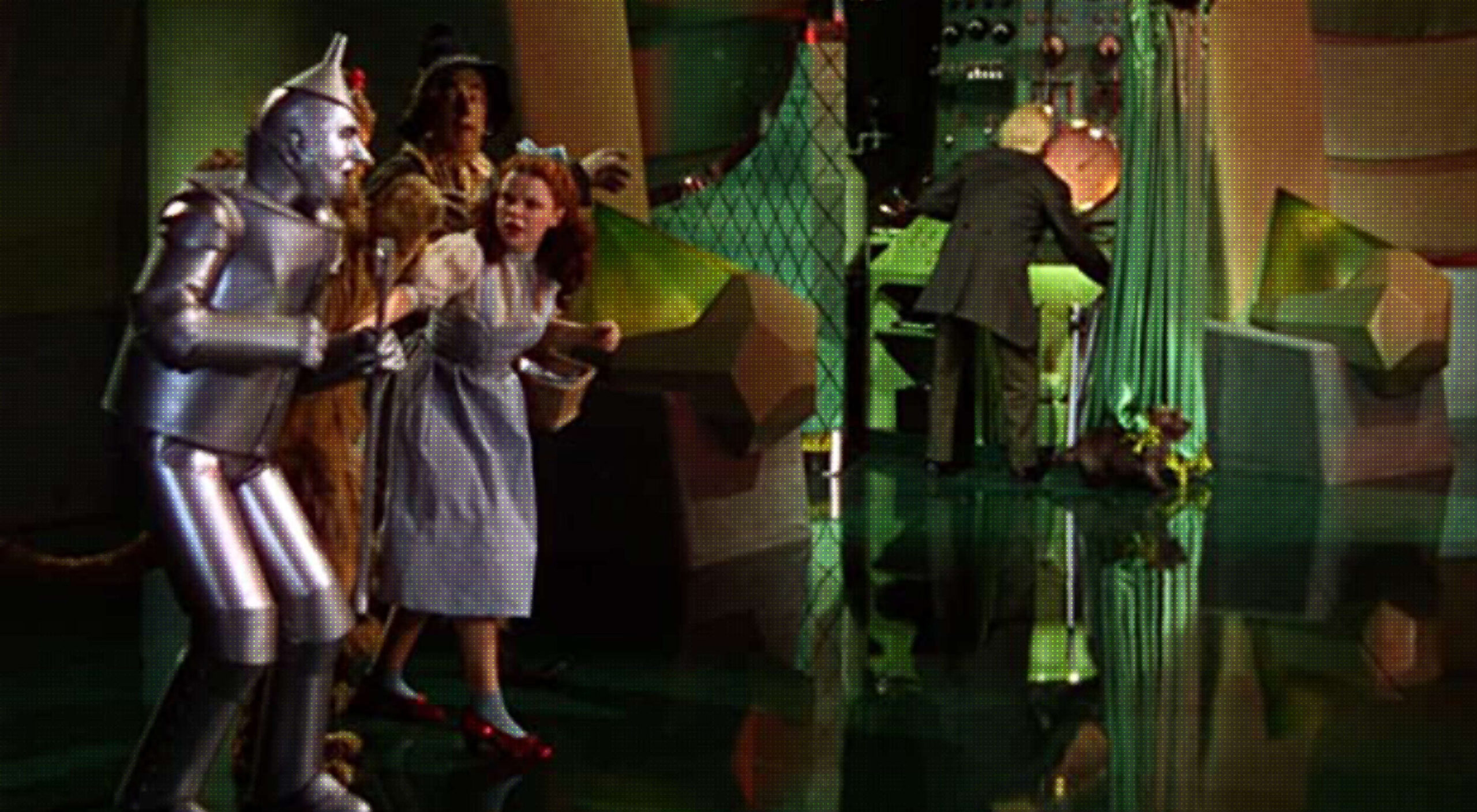 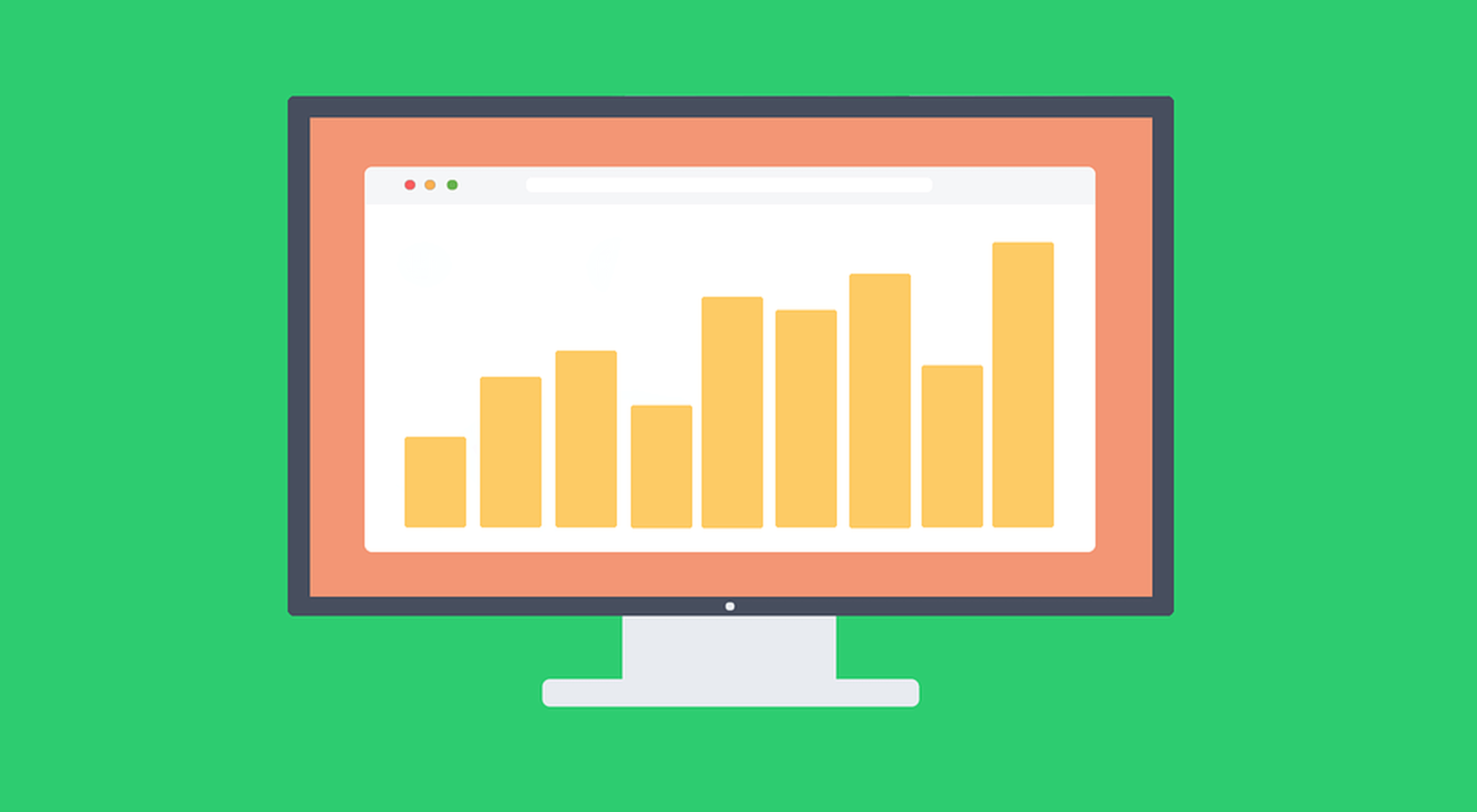 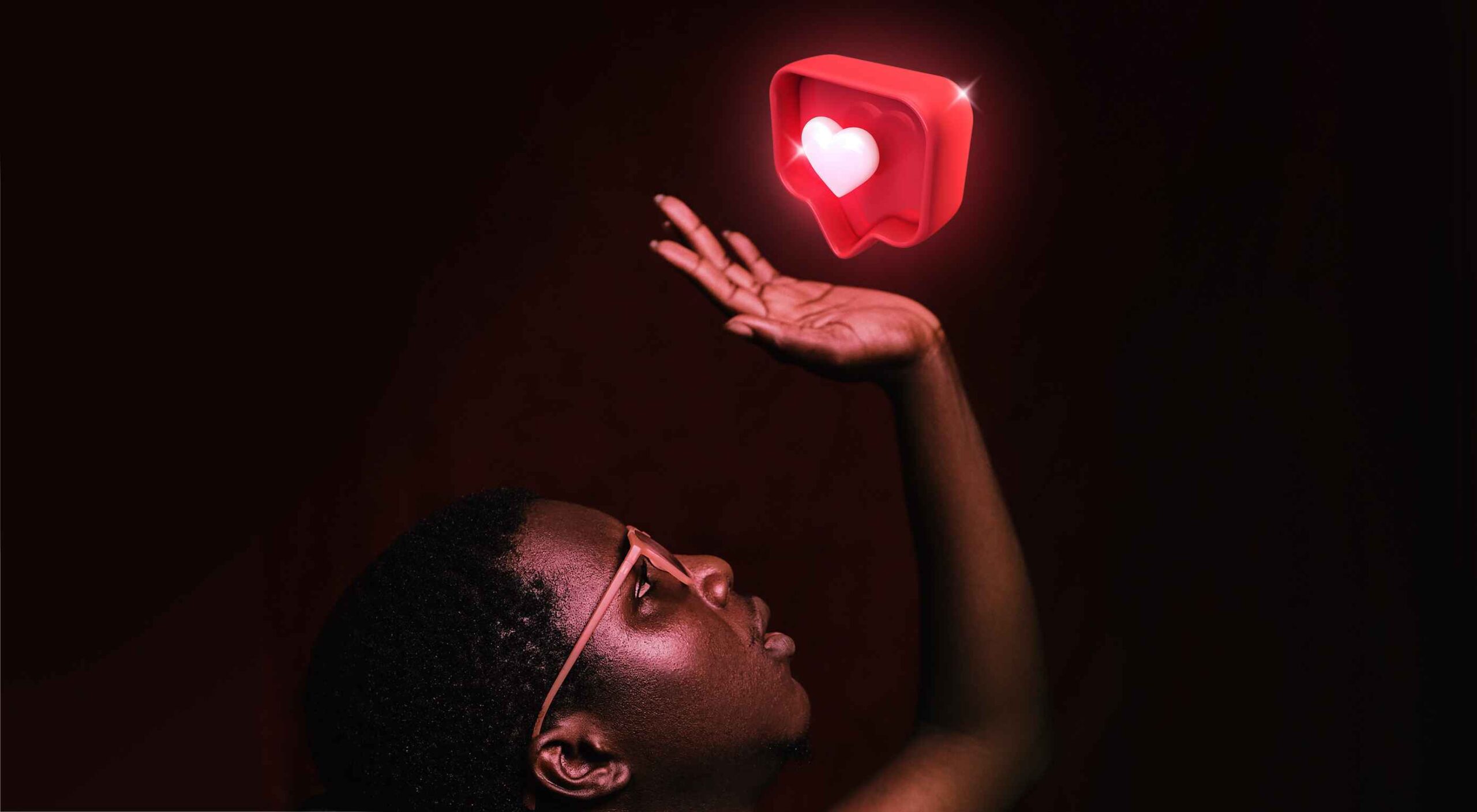 9 Ways To Drive Traffic To Your WordPress Blog