Web surveys are important tools that websites and businesses can use to gauge important feedback from their site visitors and customers. Web surveys are also somewhat unsung elements of a site because their role is primarily to collect data instead of being a main feature.

In e-commerce, and in any business really, determining what your customers want is largely based on directly asking them. Plus, doing so will also give you amazing insight into the user experience—what’s working, what’s not, and what could and should be improved!

So, as you see, using web surveys offers a lot of benefits. Of course, designing them properly has a lot to do with whether or not they’re successful for any site.

We’re going to skip the part about defining your survey’s objective and being clear on the type of feedback you want since that’s a given for any successful survey. Rather, we’ll only focus on the survey-design aspect.

1) The use of images

You probably have a belief in your head that a web survey should be mostly just a bunch of rote lines all up and down the webpage, with each line asking a question. While that’s definitely the classic or old-school idea of a survey…designing it in such a stark and empty fashion won’t do any wonders for its conversion rate!

Using images throughout your survey—intelligently spaced and breaking up different sections—has been proven to influence the conversion rate, but also other, very important survey behaviors.

Survey Monkey ran an interesting experiment tied in to the 2015 UK elections. They had three treatments of their survey design, each with three, unique images—which was the only constant variation in the design (they phrased the question of who respondents wanted as PM differently in two of three designs). They wanted to determine how the click and completion rates were affected.

The images they used were:

The map image performed the best in terms of the click rate, which was 9.3%. The Downing Street entrance did the worst with only 5.9%, and the rosettes has 8.2%.

On the completion rate side, the images didn’t really affect this stat, as both the map and Downing Street images had a completion rate of 89.9% while the rosettes did a bit better with 90.9%.

This makes a lot of sense, as images have been proven to affect the conversion rates of sites. On the web, using images in your design always leads to better results.

So when you’re designing surveys, don’t just include images, but think carefully about the ones you’re using. In surveys, they should relate somehow to respondent characteristics for maximum impact.

2) Understanding the limitations of mobile

When it comes to mobile, surveys are a double-edged sword. On one hand, more people are now using mobile than desktop, so more people than ever will be taking your survey on their smartphones. Unfortunately, the survey user experience is just worse on mobile for a number of reasons.

The big problem is time. Surveys on mobile take users anywhere from 11% to 50% longer to complete than those on desktop. Users and customers today value speed more than anything in UX, so the length of time for survey completion on mobile is definitely a big cause of friction.

This slowness boils down to three reasons in particular:

What can be done about this slow mobile speed?

For starters, don’t use matrix questions, which are those multiple questions shown on a grid. You’ve seen them anytime you’ve ever had to answer a survey question, but they aggravate the UX by forcing users to scroll up and down and left and right. Doing all of this on a small smartphone screen is clearly a nuisance. Instead, forego multiple choice questions and answers with more direct questions that only require a yes or no answer from users (and, therefore, no need for a grid).

Keep the length of your surveys relatively short to increase completions.

Of course, remember to always test your survey across various devices: iOS, Android and desktop.

Above all: Design for user experience

Designers and developers are always taught to first design for the user experience. Designing a web survey can be a tad tricky since you’re not dealing with a conventional page, but it’s a great chance nonetheless to apply all that you know about designing for great UX.

The Laboratory for Automation Psychology and Decision Processes at the University of Maryland provides a set of helpful guidelines in web-survey design. The basic principles all have to do with presenting the survey in a user-friendly way.

Some helpful pieces of design advice include:

Besides these, it’s always a good idea to use design elements that encourage easy reading since your users/survey respondents will be scanning the length of the page to read the questions and, hopefully, complete the entire survey.

Overall, the web survey you design should be a joy to move through and answer—not a detestable chore that your users won’t finish.

Web surveys can be an effective tool to get feedback from users, readers, clients and consumers of any given site. The catch is that they have to be designed for usability, so the respondents don’t abandon the survey before completion. You want good, usable data from any survey that you create!

So remember some important guidance: 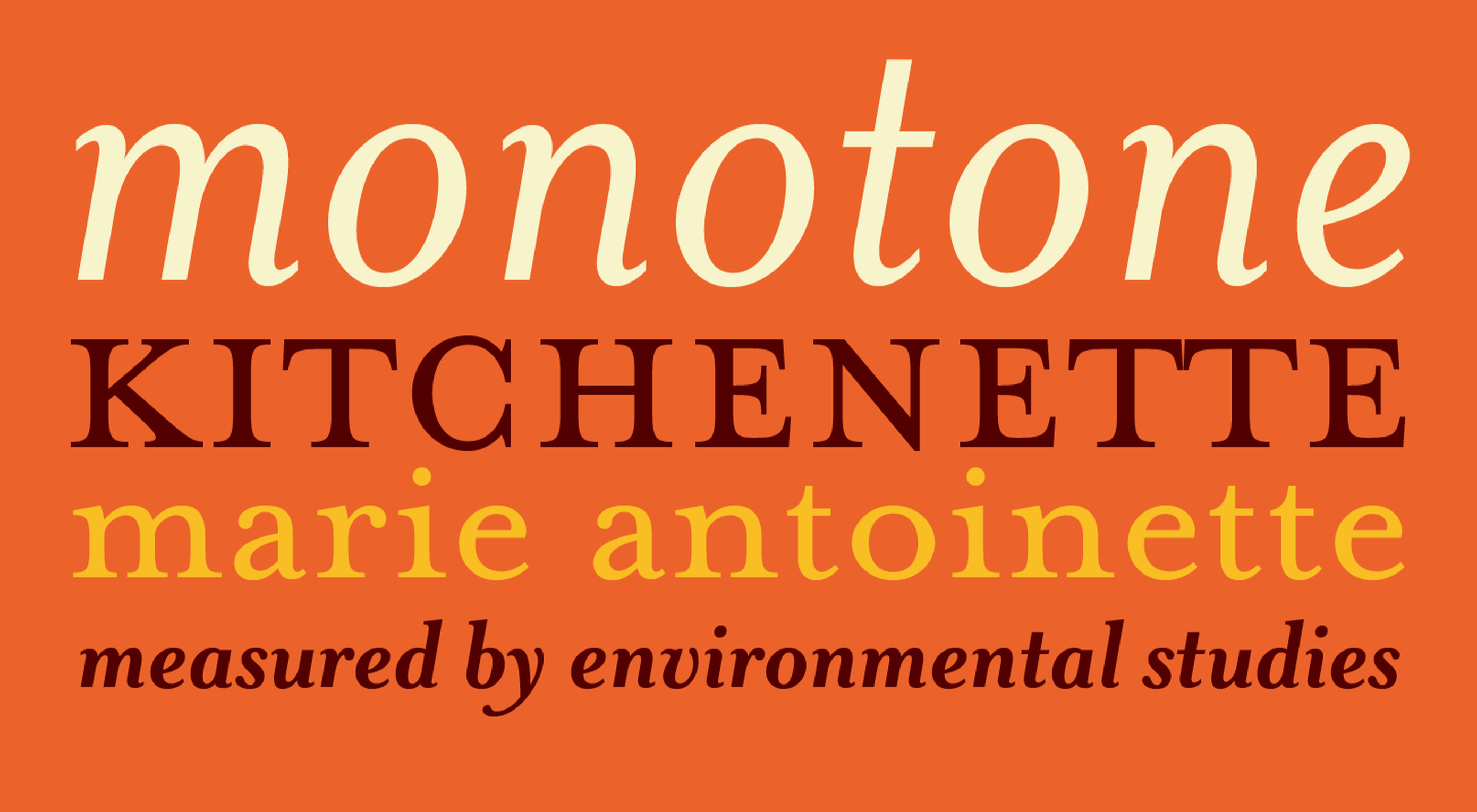 Quiz: Who Designed That Font?