Meet the Man Behind Comic Sans

We’ve all seen Comic Sans; the typeface that’s both loathed and (secretly) admired—some people have even dedicated a website to educating people about the very limited use cases of comic sans! It’s made a huge global impact in the decades since its original use-case, Microsoft’s Bob program.

By 1996, it was popular enough to be preinstalled on every Macintosh computer that rolled off the assembly line, but how exactly did this font come to be? What mind was behind this ultra-kiddy font?

Check out this video and meet Vincent Connare, for all intents and purposes, the father of Comic Sans. When he came up with the idea for the font, he looked through stacks and stacks of comic books, which is probably unsurprising. In particular, he leafed through DC Comics’ Batman and Watchmen stories…and he was inspired!

Commissioned by Microsoft to create a font, Connare came up with a font that resembled the comic lettering he’d noticed in the stories’ speech and thought bubbles.

Unfortunately for Connare, his boss at the time, one Robert Norton, disliked his comic-inspired typeface. Norton thought the face ought to be more “typographic” and had something against its overall quirkiness and weirdness. Connare persisted and defended Comic Sans’ ability to stand out, as it looked markedly different than anything people would look at in their school textbooks. Even so, Comic Sans didn’t make it into Bob’s final release, but ultimately, Connare had the last laugh.

Today, comic sans is freely viewable all over the world! While the font is definitely overexposed, Connare does nonetheless get a huge amount of gratification from all the places he’s seen the font when he travels. Whether it’s in neon signs for small businesses or on war memorials and packages of bread, Connare is vindicated.

he has no regrets surrounding the font

To hear Connare put it, he has no regrets surrounding the font. On the contrary, while he freely admits that comic sans definitely isn’t one of the better forms of art, it is still, conceptually, the very best thing that he’s ever accomplished in his career, in all likelihood.

All told, not a bad outcome for a guy who worked as a typographic engineer at Microsoft and, arguably, whose most famous font never saw the light of day in the original Microsoft program for which it was intended. Interestingly, Connare was also a contributor for other famous faces such as Trebuchet. 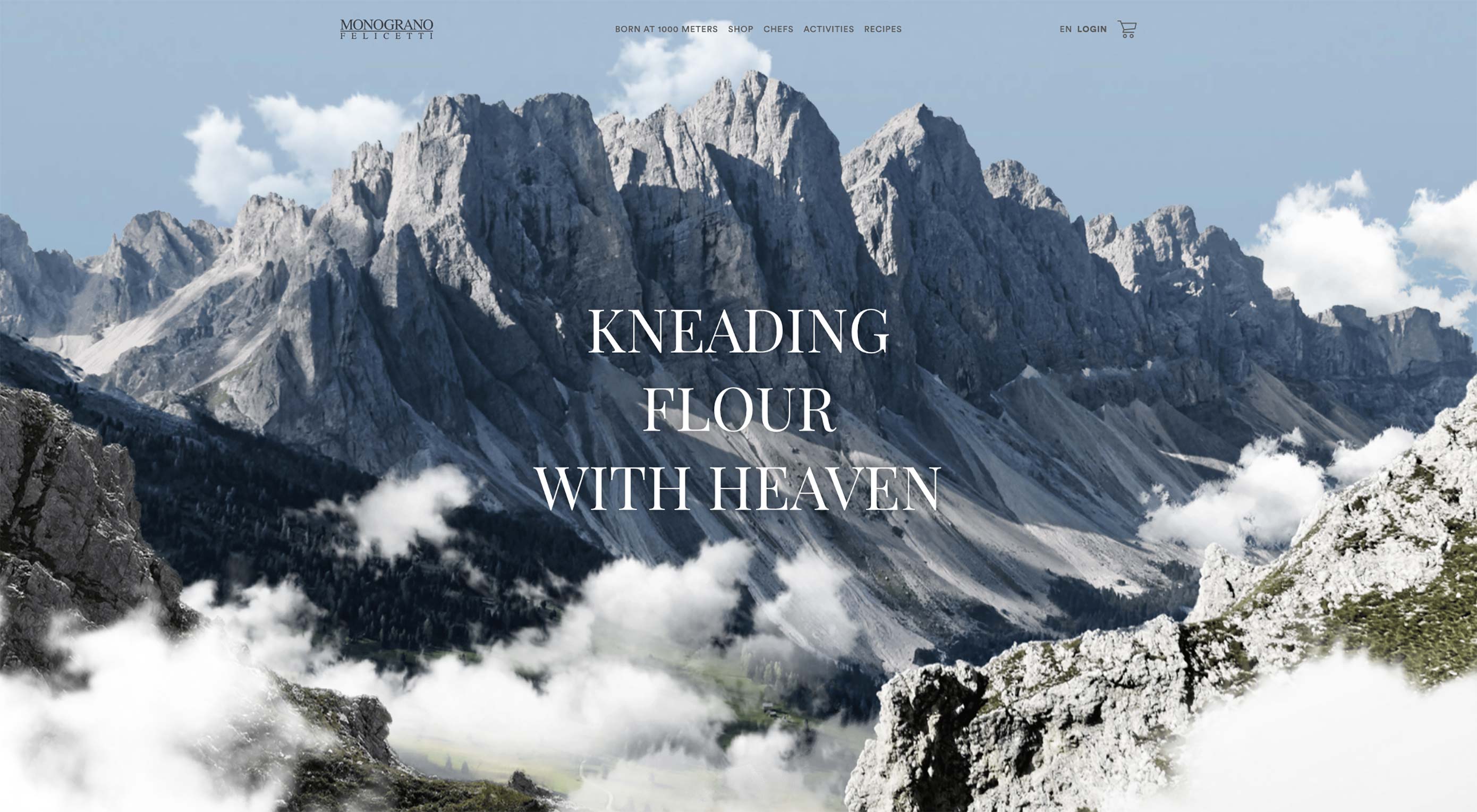 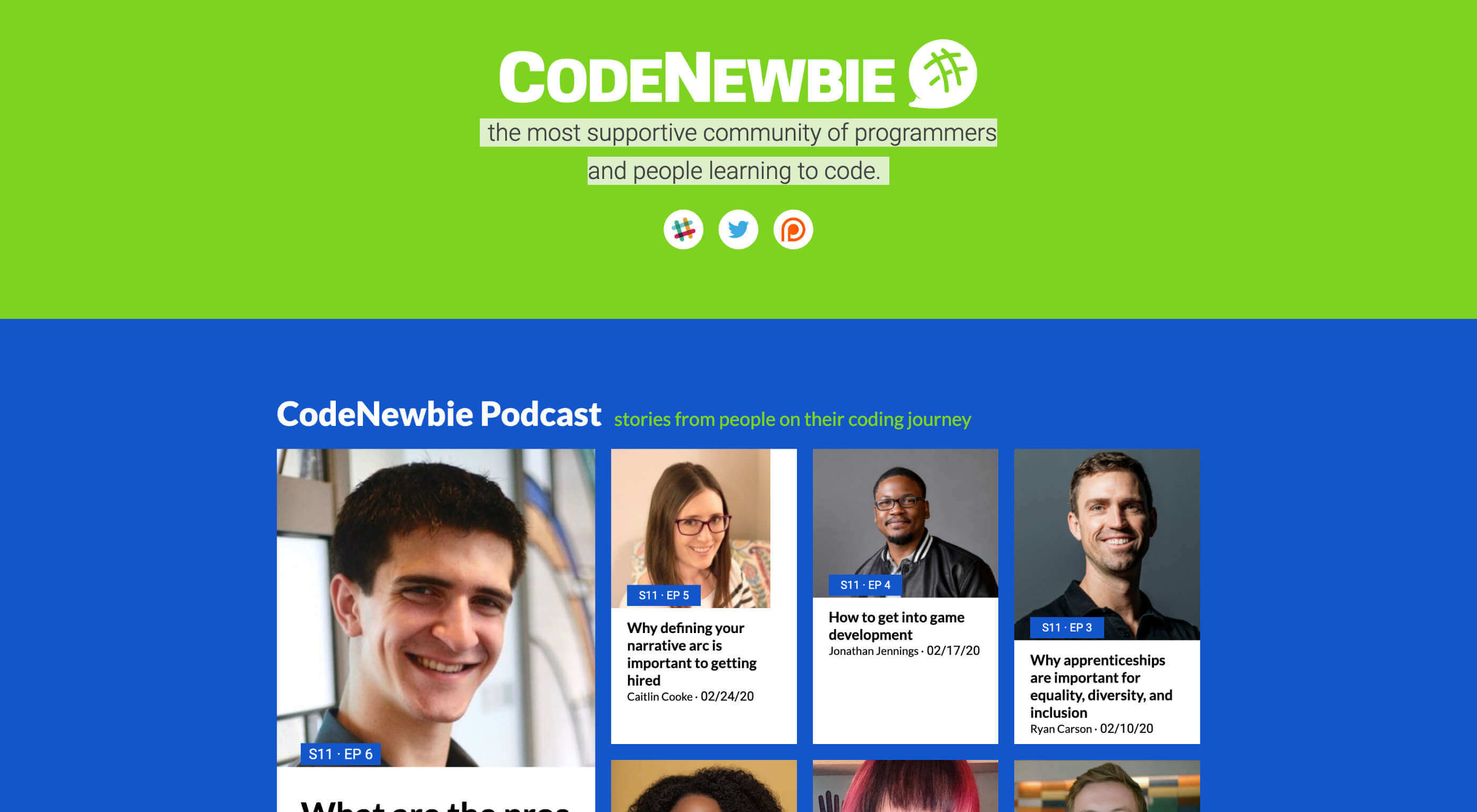